Prior to this night, I had not heard of John Walker & Sons XR 21-Year-Old. But I soon caught up pretty quickly.

It was during the era of the 1920’s, that the grandson of John Walker, Sir Alexander Walker was appointed as a Knight Commander of the Order of the British Empire by King George V. This was the inspiration behind the new design of the grand blended Scotch Whisky, John Walker & Sons XR 21-Year-Old. 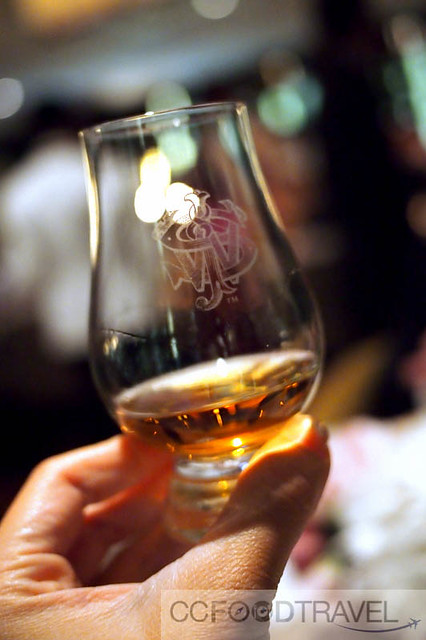 This particular blend was a celebration of Sir Alexander Walker’s knighthood. The design of the premium blended Scotch Whiskey John Walker and Sons XR 21 Year Old reflected the style of whisky decanters from the 1920s, a time period known as the Art Deco era. This blend contained whiskies that were aged for a minimum of 21 years. This rich and multi-layered blend was imbued with subtle vanilla and golden honey notes with a smooth finish. It would probably be best enjoyed neat or accompanied by chilled water. 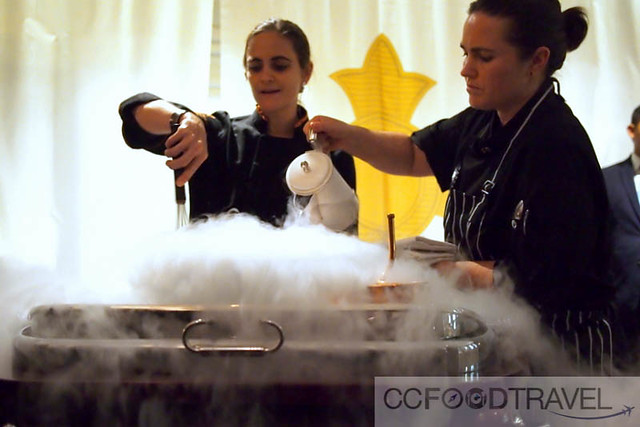 Born and raised in Perth, Western Australia, Phoebe Cleland has a lifelong love for cooking and travelling. She began her career in the culinary world after successfully securing a 4-year apprenticeship, with her base training being French and later on, expanded her culinary knowledge in various countries from all over the world including Scotland, France, Spain, England, Thailand, Japan, China, South America and more. In 2012, she joined Johnnie Walker House to establish the Beijing House and lead three Johnnie Walker Houses in China for three years, which helped her opened up a whole new world of flavours and pairing possibilities with whiskies, that has changed her approach to creating and innovating unique menus since then.

She would be hosting a whisky food pairing session tonight at the Ritz Carlton KL, which brings us to the dinner event. 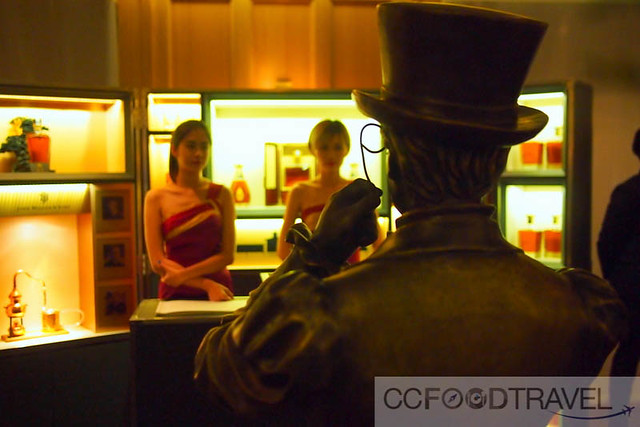 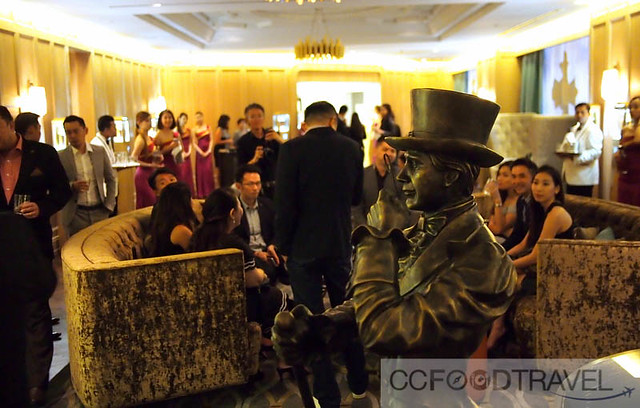 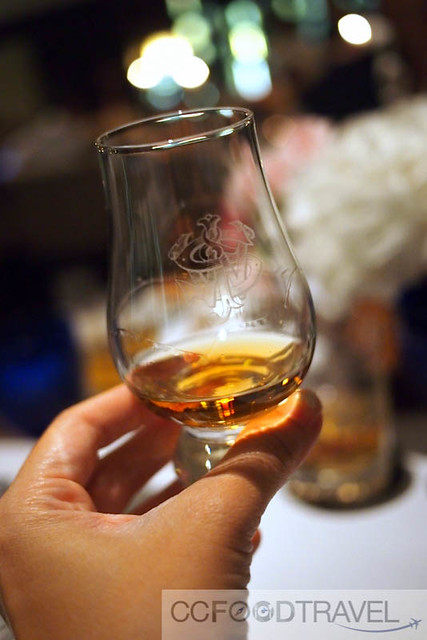 That nights menu was designed to awaken the senses with a unique blend of contemporary French and a twist of Malay flavors using local produce where possible. Bringing all of these flavors together, we were supposed to take note of these following key elements of the original whisky blending process, as we dined on the food and whisky pair courses  – BARLEY, SEA SALT, OAK, PEAT/SMOKE, RICH FRUIT & SPICES 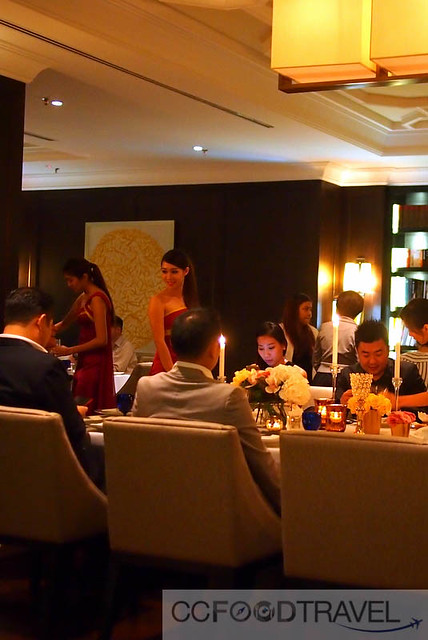 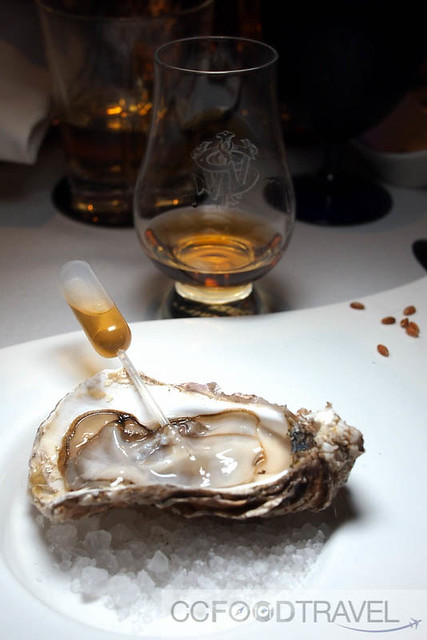 The natural minerals and ocean notes of the oyster along with the toasted barley brought out the very best characteristics of this JW & Sons XR21 whisky. The lovely hint of spiced vanilla and honey tones, finishing with a deep richness of aged oak and perfect balance on the palate. 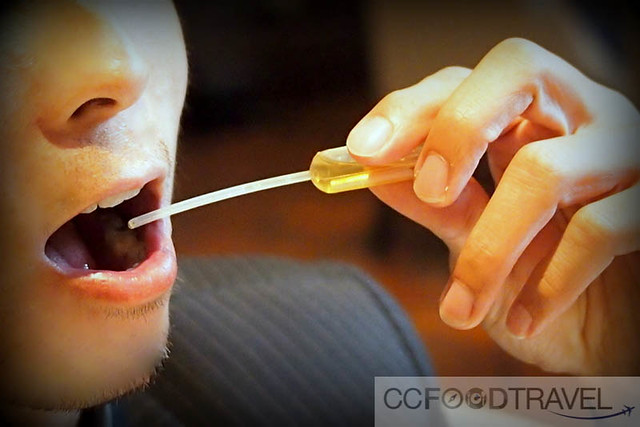 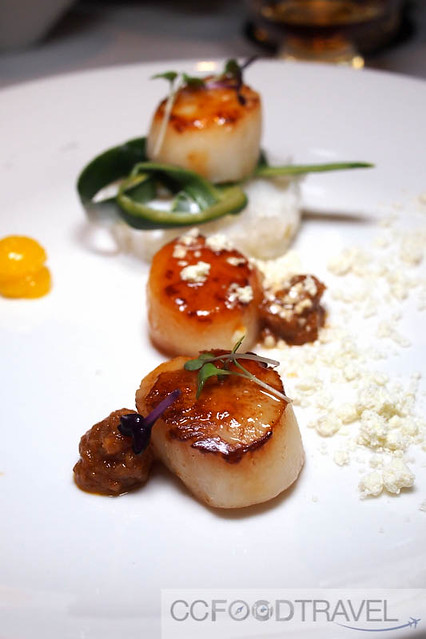 Nasi Lemak, Fish Sambal , Cucumber, Olive Oil Powder – The local Malay flavors along with the sweet fresh scallops married wonderfully with the Gold Label Reserve. The elegant sweet fruits and caramel tones of the whisky finished each mouthful with a very light sun-kissed, briny aroma of the sea. 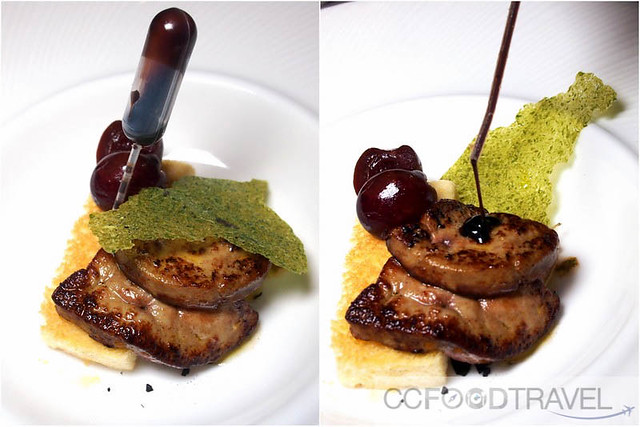 The richness of the foie gras, the spiciness of the ginger and the delicate flavor of the 10yr Oak aged balsamic were perfectly balanced in this dish with the sherry, sandalwood and rich fruit characters of the XR21 shining through. Not forgetting a characteristically velvety oak finish. 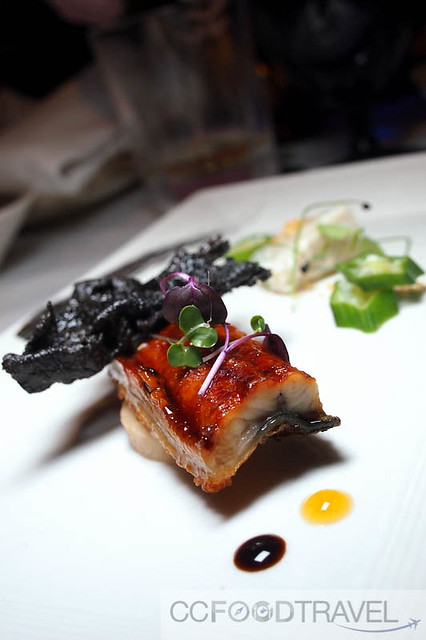 The subtle peaty aroma, had been toned down to let the beautiful flavor of the eel shine through. We also noticed a green tea flavor without either of them overpowering the other. Nicely balanced. 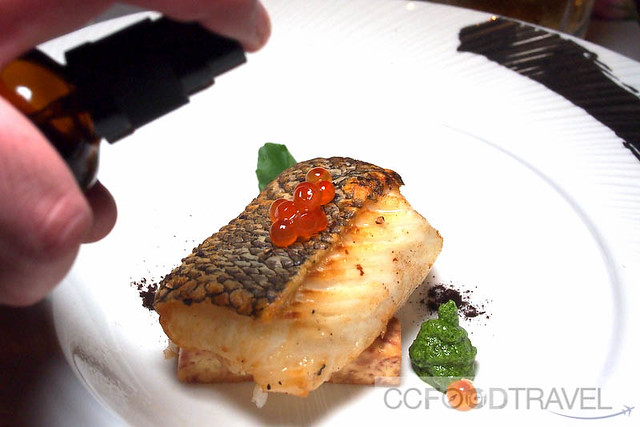 This rich whisky blended from rare casks with its interesting layers of citrus, malt & raisins was the perfect match to the delicate flavors of Cod, herbs and charcoal. 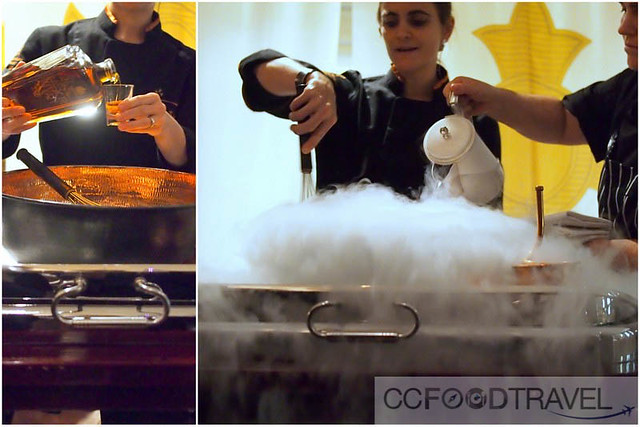 The key here was combining different textures, flavors and temperatures to be able to really bring out the very best in each element of the dish to create a unique taste sensation. 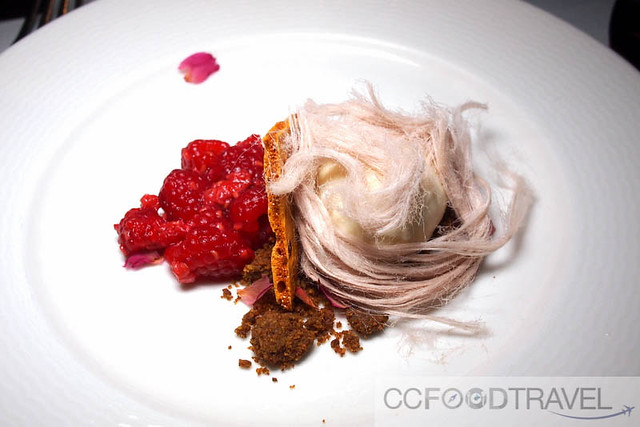 Loved the candy floss that resembled hair. Again the flavours were controlled and subtle, and I think that most of the guests present there that night, were impressed with the Chef’s refined tastebuds and restrained choice of ingredients. All came together rather spectacularly. It was a lovely, enlightening evening and we had a great time in fine company!

So.. where is the best Bakuteh in KL? PUDU! We personally have the highest regard for BKT Yik See Ho. This place is situated…