All you fans of salmon and all Norwegian crustaceans, there’s an interesting promo coming your way. 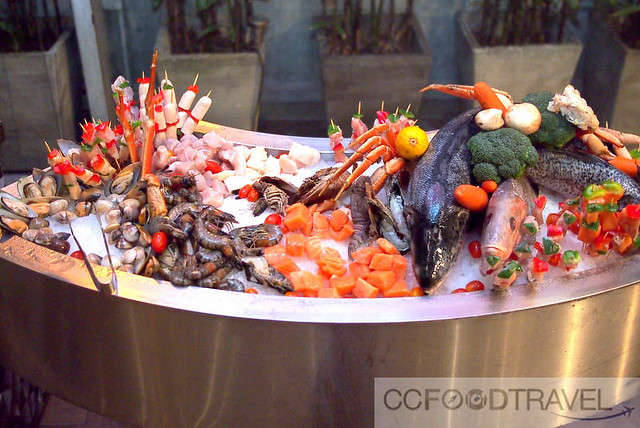 From tomorrow onwards till Friday, check out InterContinental Kuala Lumpur’s buffet spread at Serena Brasserie, that will feature Norwegian seafood flown specially for this event. It’s short, a mere 4 days, so don’t say we didn’t tell you. 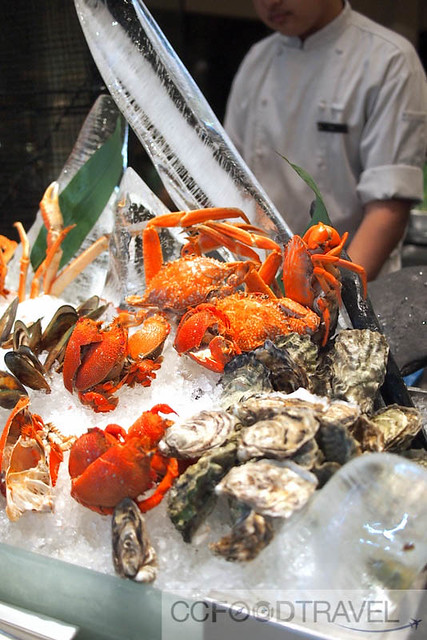 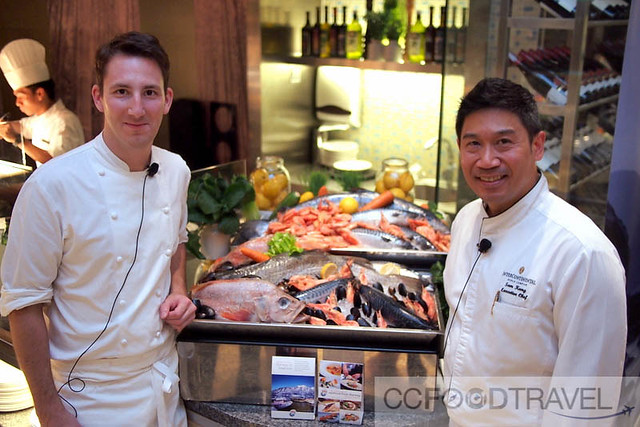 This will be a good opportunity to meet Norwegian guest chef, Markus Dybwad. If you think he looks familiar, that’s because we met him here, at this Norwegian Seafood Gala dinner before. In fact, all the seafood comes from Frank Naesheim’s company, so we know the food’s got to be good.  This humble and young chef has a wealth of experience from Scandinavia as well as Europe including three Michelin star restaurant, The Fat Duck alongside celebrity chef Heston Blumenthal. 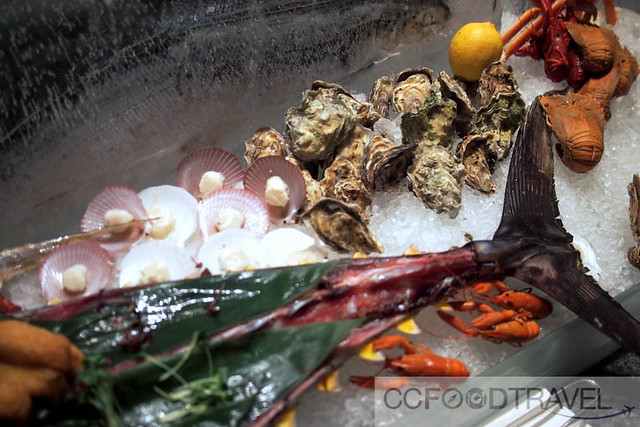 Guests will be able to see Norwegian Chef Markus live at the action station preparing a delectable assortment of codfish, salmon, halibut and blue mussels. 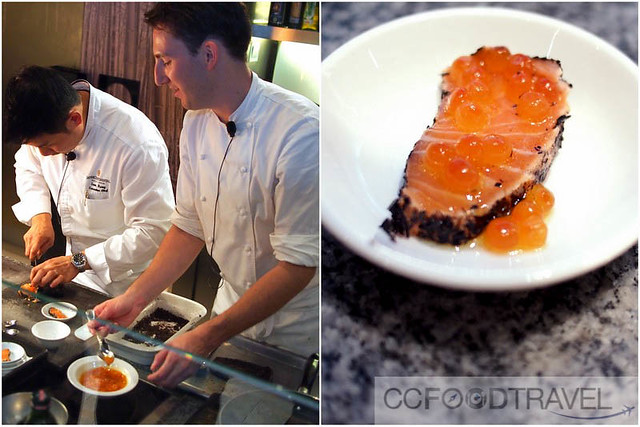 We loved this trout, prepared live, by the Chefs, that had a coat of Leek Ash, and Salmon roe – incredibly briny and delicious.. 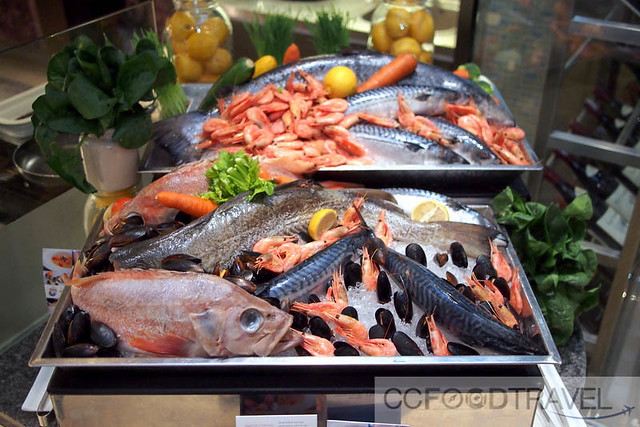 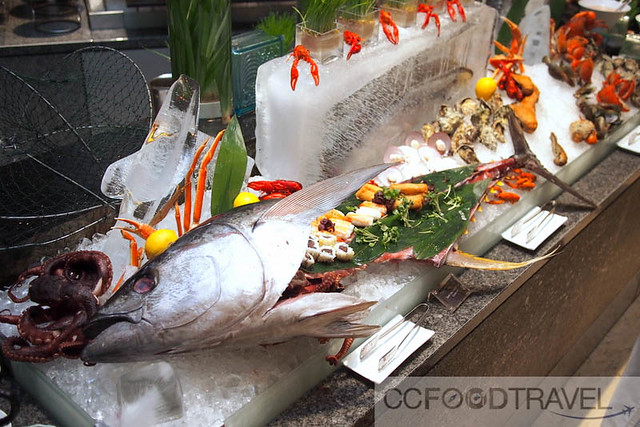 Permeating local flavours into the delicacy, InterContinental Kuala Lumpur executive chef Sam Kung has come up with a range of variety for guests to have a taste of exotic local spices. The in the know specials will showcase fragrant salmon satay, salmon tandoori and green curry with Atlantic cod. 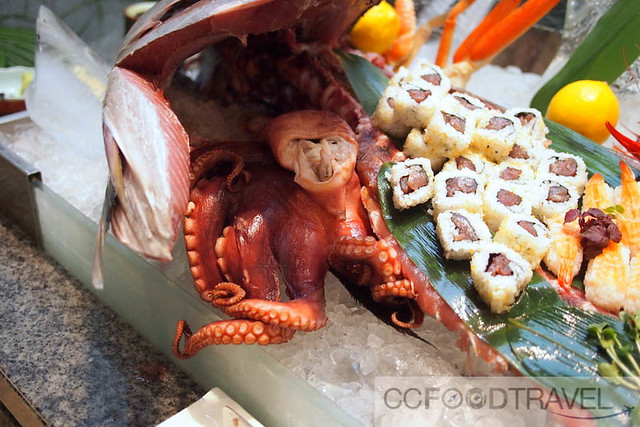 Giant Octopus hiding behind the tuna, at the sushi bar! 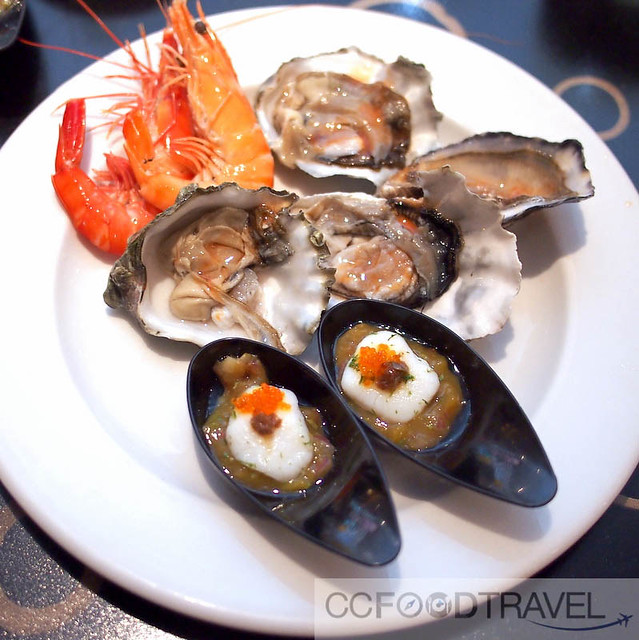 The Larger Oysters are Canadian and the smaller ones from France. I always like the tinier oysters as they are way sweeter! 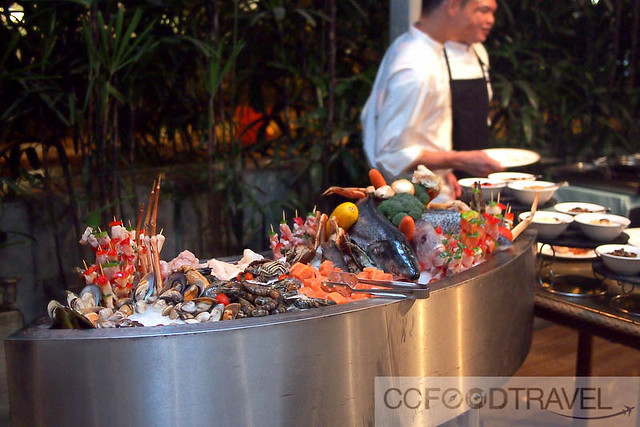 BBQ station outside of the restaurant… take you pick from mussels, squid, salmon, butterfish etc.. 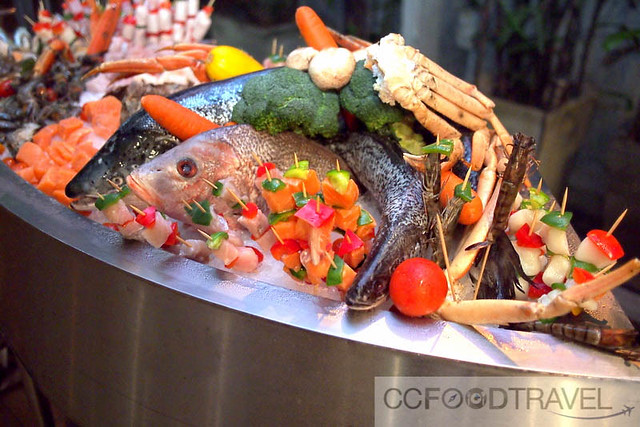 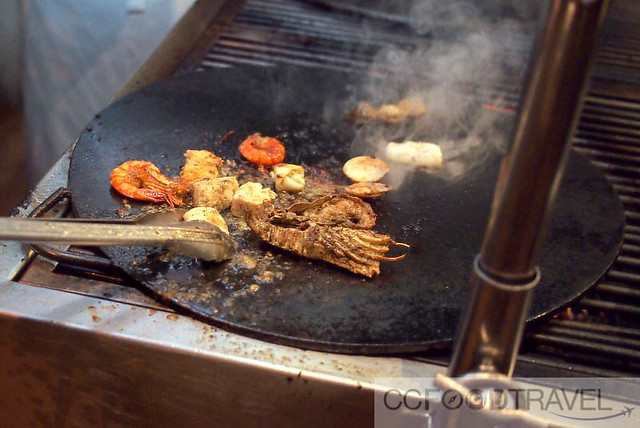 Very smoky outside.. best to take your food and run indoors! 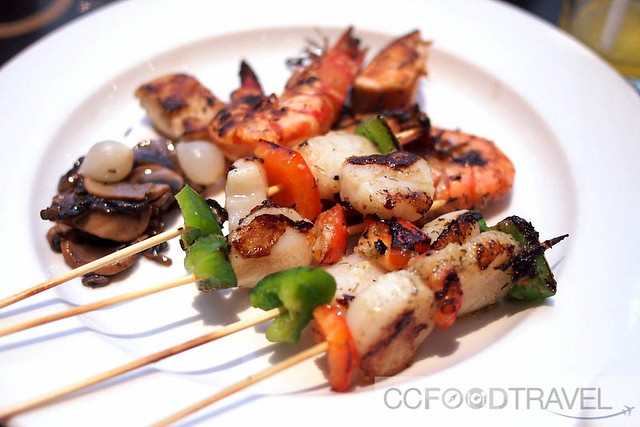 Scallops were a little small and salty – I prefer the hugeass ones.. but none in sight.. 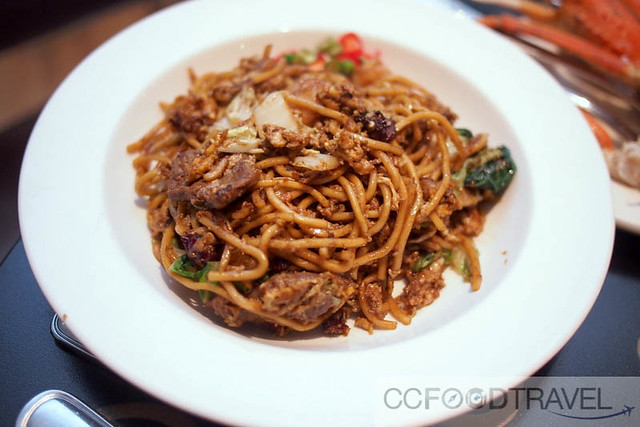 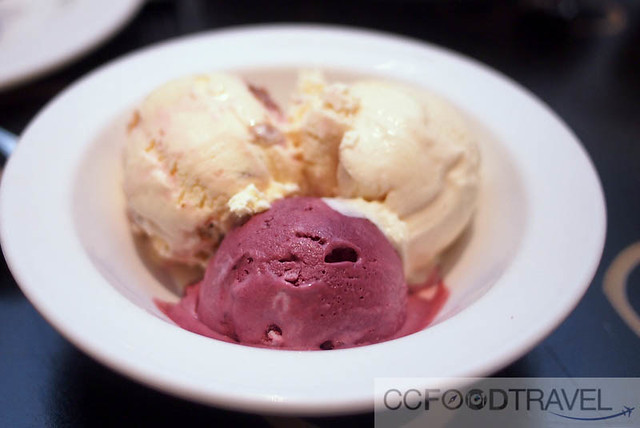 OMG! Best find here tonight were the ice-creams – World’s most insanely tasty Blueberry icecream and Figs & Honey ice-cream.. Worth adding a few inches to the waist! 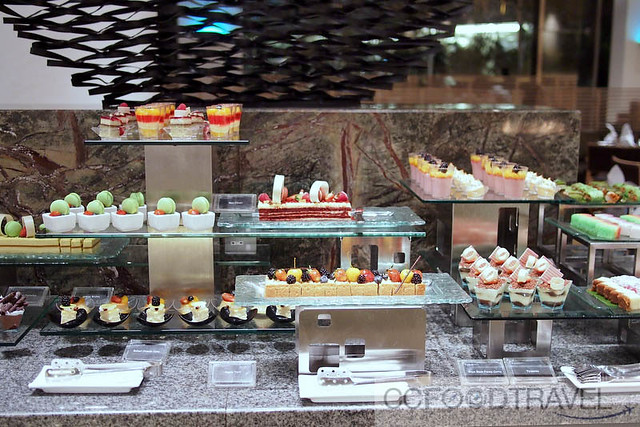 One of the greatest attractions in Sub-Saharan Africa are their National Parks. What’s always fascinated me is the abundance of species, the exotic flora, and the…