Ah.. it’s that time of year again, where we get dressed up in our finest, for the Norwegian Seafood Gala Dinner 2012 and MNBC Innovation Awards.

As usual, dinner is always amazing, and you would not expect any less of world renowned chef, Chef Frank Naesheim. Chef Frank Naesheim’s seafood dinners are legendary amongst the Norwegian business community in Malaysia. After graduating from a Culinary School in Norway, Frank worked at renowned restaurants in France and Norway, and Bagatelle in Oslo, was the first restaurant in Norway to receive a coveted star in the Michelin Guide. He then moved to Singapore, and established an import company, Snorre Food Pte Ltd, to import high quality Norwegian Seafood and to promote it in Asia. One of his initiatives was to launch a cooking competition, focusing on Salmon, as part of the Singapore-based Salon Culinaire, and during the years Frank has contributed largely to the culinary scene in Singapore and Asia. He is well known as Salmon King throughout Asia. 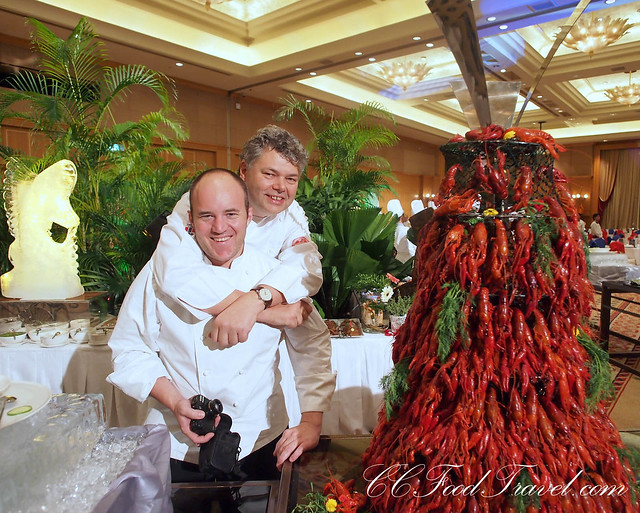 Chef Frank Naesheim in the background

And at the Norwegian Seafood Gala dinner, we knew we would be in for a treat. The Live station, where the Scampi (Norwegian lobster) were being lightly sautéed on the spot for the diners, was one of the highlights for me. That and the live salmon station just next to it. Fabulously smoky,buttery aromas, and the sweet flesh of the scampi, were complemented with wild rice, soaked in the juicy fats and oils from the scampi head. This was served with a piquant, orange flavoured salmon roe sauce that was amazingly delectable. Langoustines or Norway lobsters (Nephrops norvegicus) are roughly the size of a large crayfish and the fleshy tail of the Norway lobster is closer in both taste and texture to lobster and crayfish rather than prawn or shrimp. When cooked lightly with just butter and garlic, the succulence and sweet flavours of the scampi just shine through perfectly. 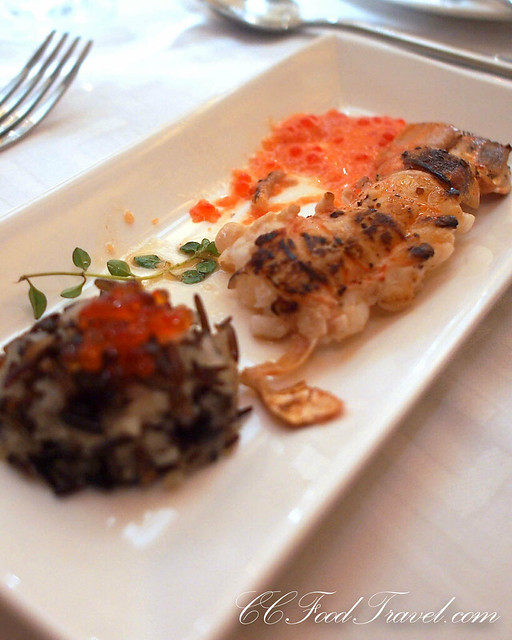 At the dinner, the new Norwegian Ambassador to Malaysia, Hans Ola Urstad, gave his opening remarks. The dinner was held in conjunction with the Malaysian Norwegian Business Council (MNBC) Innovation Award. The award is given to an outstanding member of the council to acknowledge its excellent performance. It is also to recognise companies that have contributed to increasing business, technology transfer and cross-cultural understanding between Norway and Malaysia. 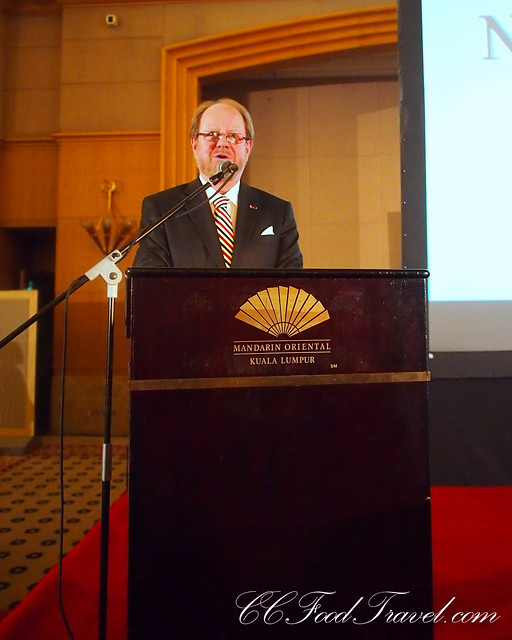 True to form, a spectacular seafood buffet was laid out by renowned chef Frank Naesheim and his team. All the seafood was flown in from Norway and was presented in both Norwegian and Asian cooking styles. This included Norwegian salmon and all its different forms, mackerel, Atlantic halibut, caviar, scallops, herring, crayfish and kingcrab. Popular singer and actress Adibah Noor performed at the dinner, and finally it was time to announce the Malaysian Norwegian Business Council Innovation Award. The MNBC was established in 1990 with the objective of stimulating business and trade between Norway and Malaysia. There are about 50 Norwegian companies in Malaysia, and 38 of these are MNBC members. 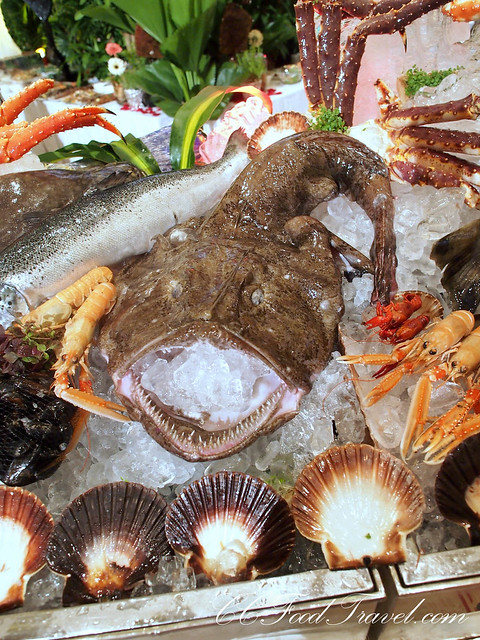 Det Norske Veritas Malaysia (DNV) is an independent foundation with the purpose of safeguarding life, property and the environment. DNV is a global provider of services for managing risks, helping customers safely and responsibly improving their business performance. DnV serves a range of industries, with a special focus on the maritime and energy sectors. This year, Det Norske Veritas (DnV) celebrates its 30th anniversary in Malaysia.

Specs Asia Pacific Sdn Bhd is a Norwegian-Malaysian Joint Venture operation specialising in representing Norwegian technology and product providers within the South East Asian/Asean Oil & Gas industry. Specs’ mandate is to be responsible for marketing, sales and after sales/service functions within the region.

Yara International ASA is the world’s leading chemical company that that converts energy, natural minerals and nitrogen from the air into essential products for farmers and industrial customers. As the world’s number one global supplier of mineral fertilizers, Yara helps to provide food and biomass which can be used for renewable energy for a growing world population. 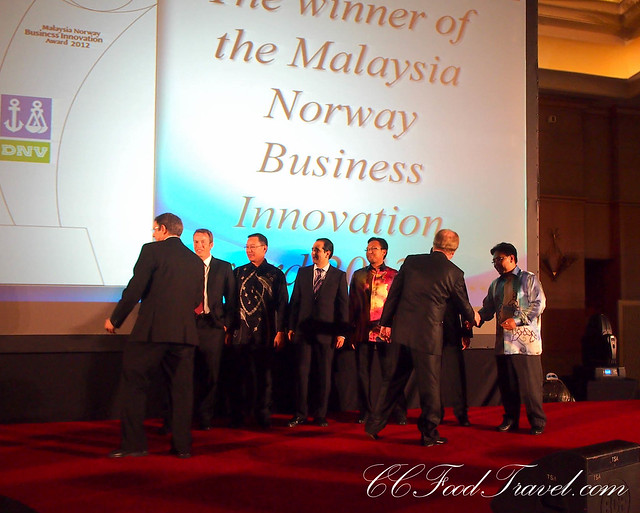 Five different criteria were used to judge the finalists:
1. Sustainability – the company is working on projects or selling products, services or investing, which demonstrates their long-term commitment and sustainability in Malaysian economy; 2. Being Innovative – the company has demonstrated its creativity and ideas to introduce new ideas, creative or re-defined business in Malaysia. This may also include product / projects / business concepts introduced in Malaysia; 3. Knowledge Transfer – the company has demonstrated willingness and commitment by transferring knowledge and best practices to local workforce and by doing so, have grossly contributed to the development of manpower resources in Malaysia; 4. Responsible Company – contribution to socially significant activities that benefits the environment and the local community; 5. Governance / Company Integrity – the company has a clear governance and sound business ethics policy. 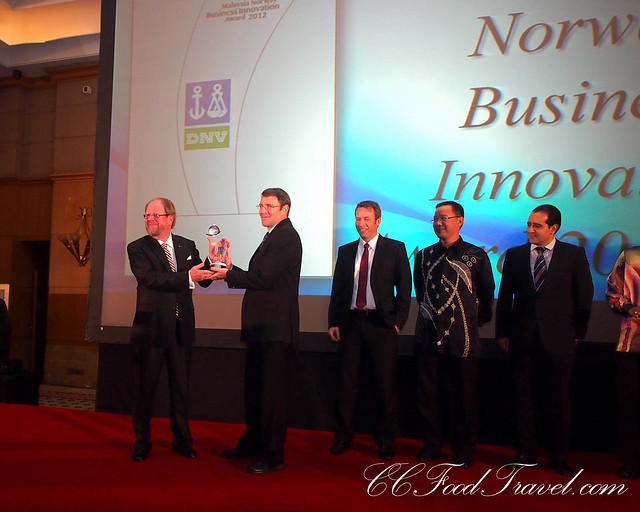 And the winner for this year 2012 is… Det Norske Veritas Malaysia (DNV)! Congratulations to the winners. 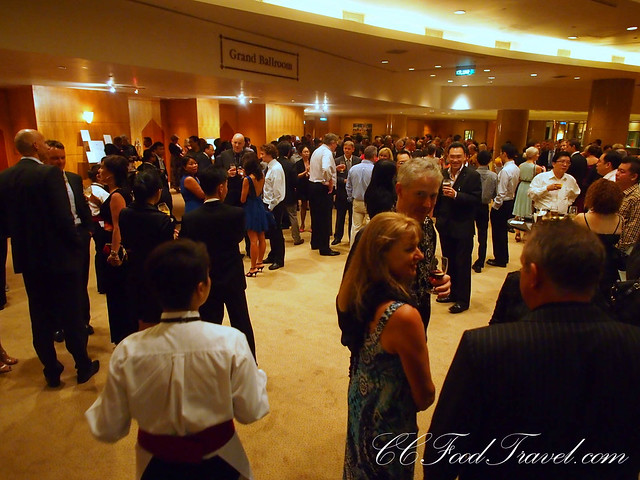 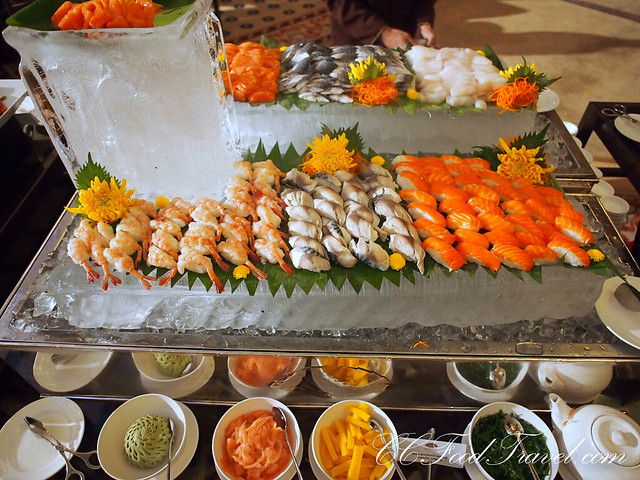 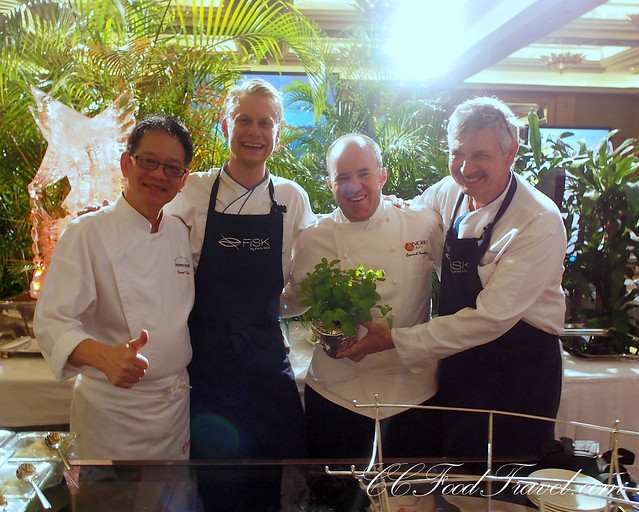 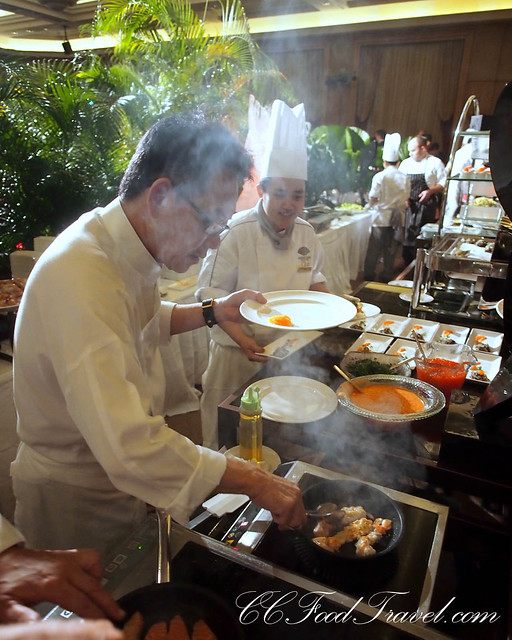 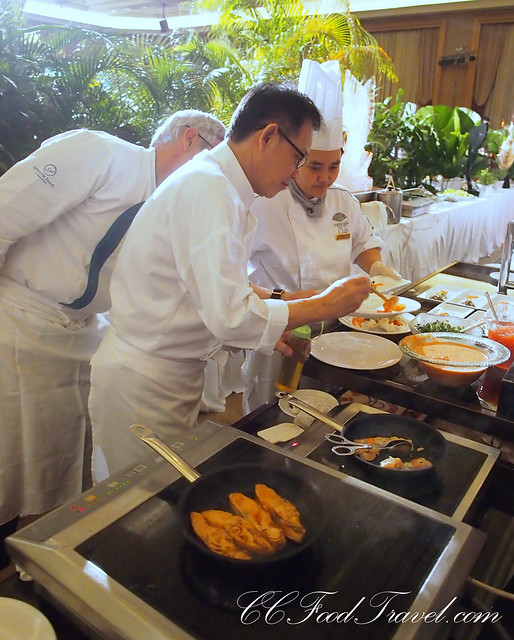 the salmon and scampi live stations were my favourite! 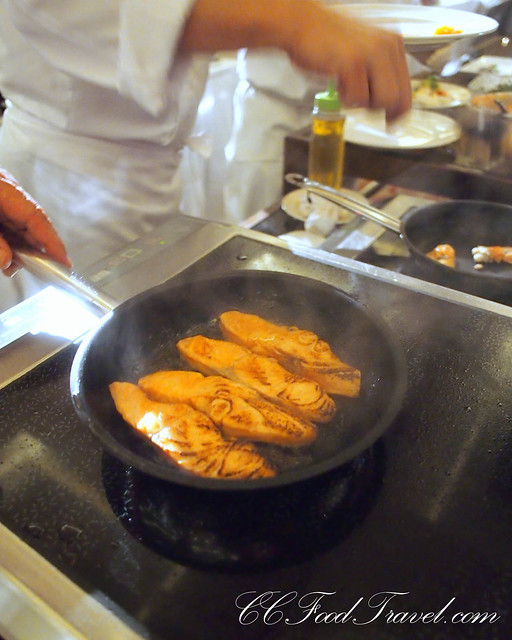 nicely seared salmon – still slightly rare on the inside.. perfect! 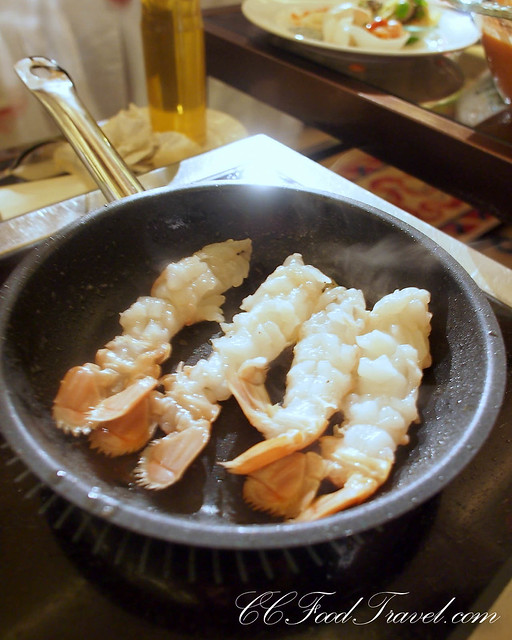 gorgeous scampi .. we had to queue each time, for just ONE of these babies! 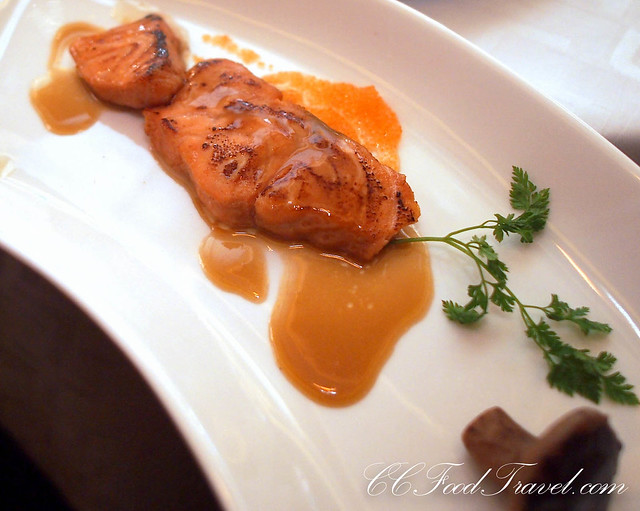 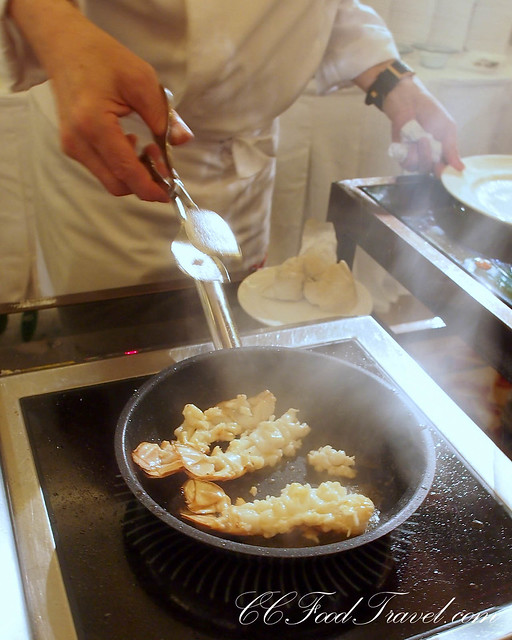 you could smell the luscious scampi from across the hall!

scampi served with wild rice and an orange roe sauce 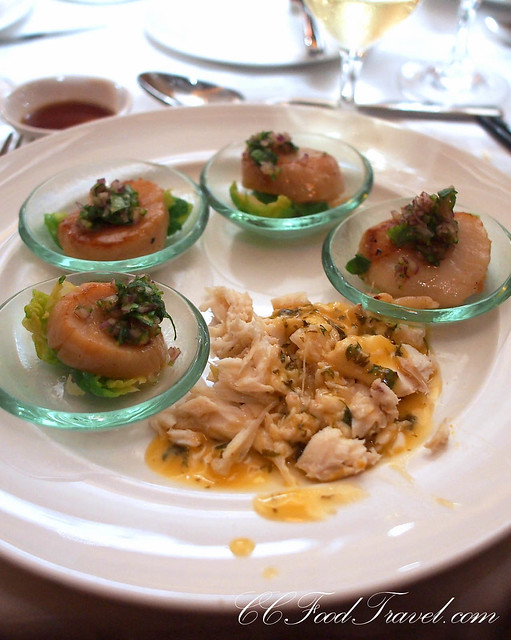 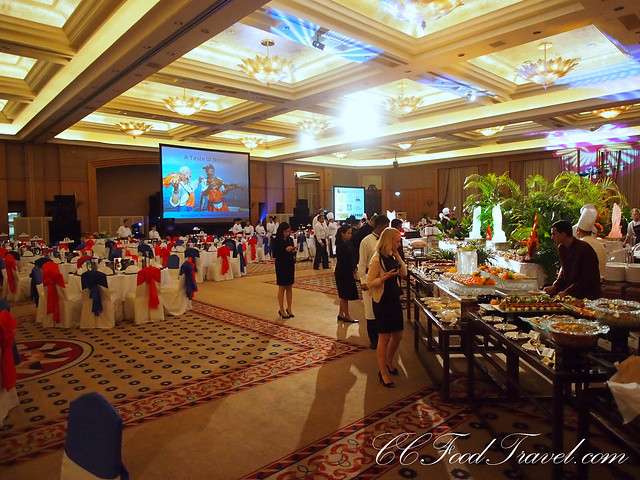 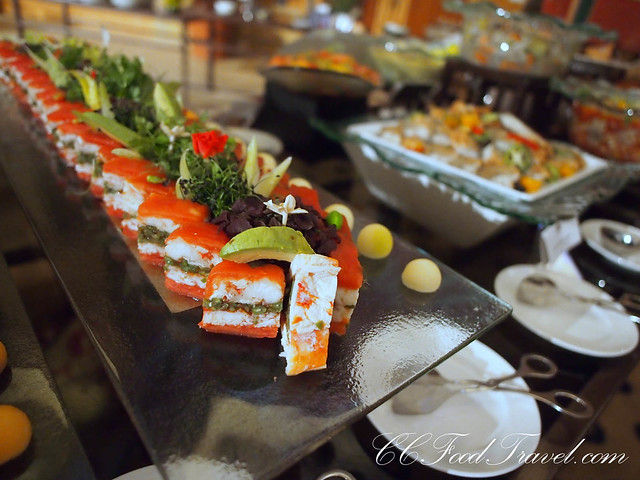 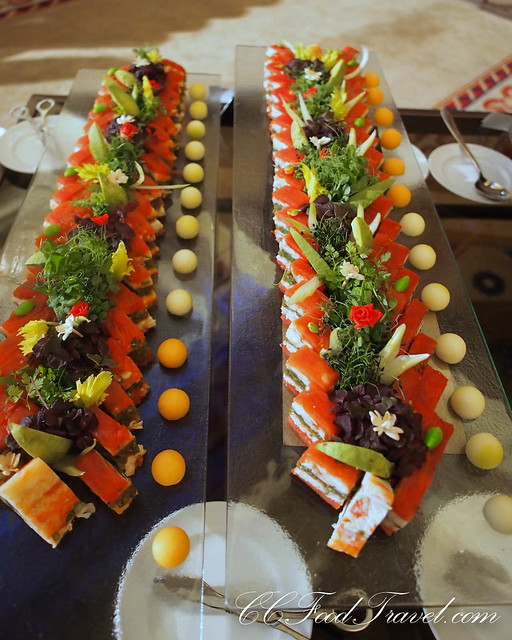 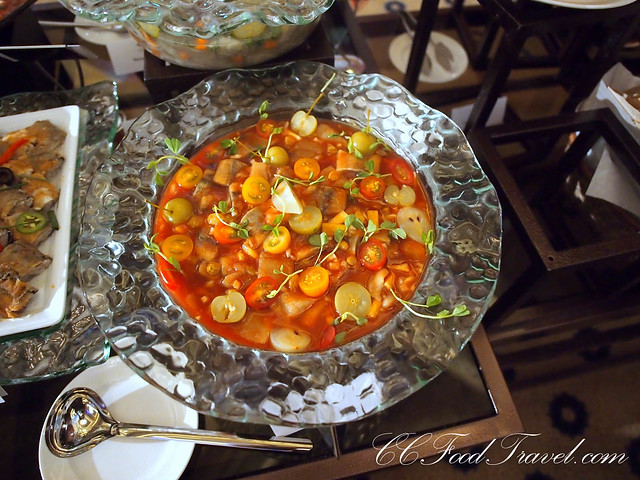 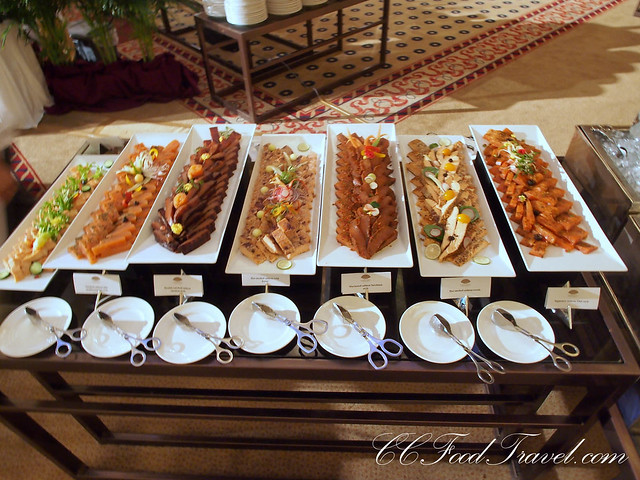 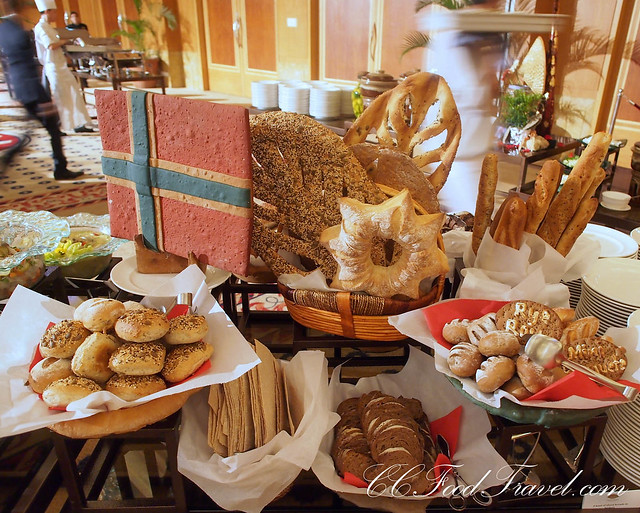 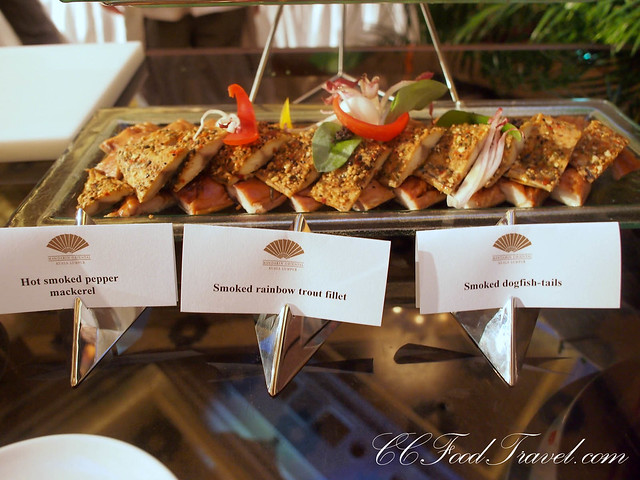 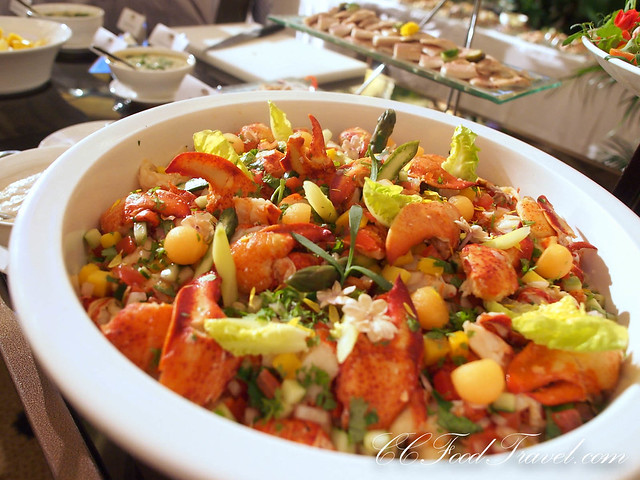 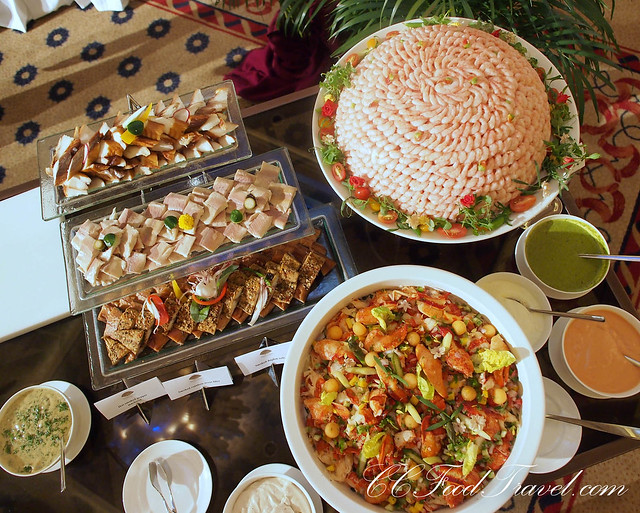 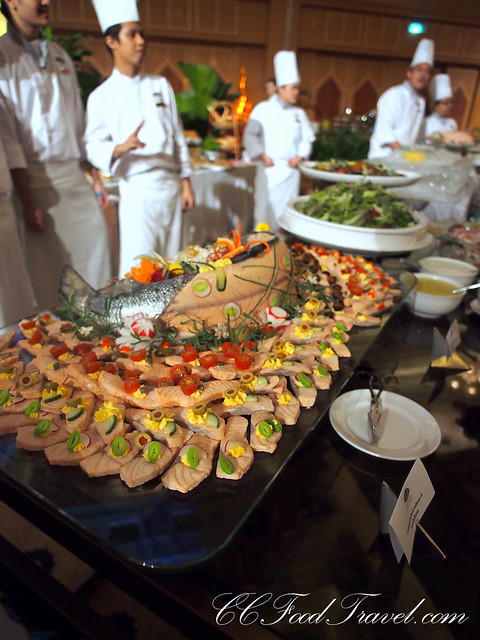 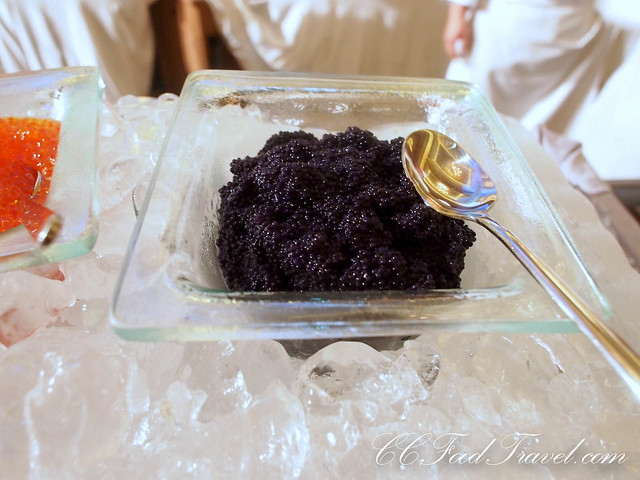 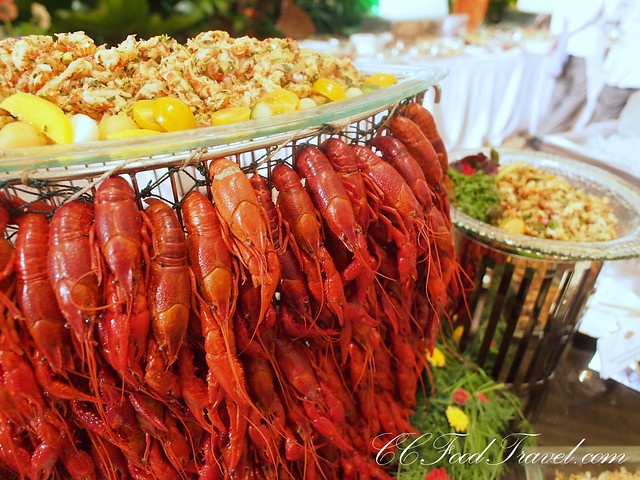 I’ve always been crazy about the Maldives, ever since the first day, me and @TummyLeeJones set foot on the archipelago, 4 years ago.. And…