The European Union is a unique economic and political partnership among 28 diverse European democratic countries on the Europe continent. These countries relinquish part of the sovereignty to combine to form a single major economic and commercial power. From ancient standing stones to towering modern skyscrapers, and from the snow cap mountains of the Alps to the sun-soaked beaches of the Mediterranean, these 28 EU member countries offer a variety of adventures from history, heritage, culture, to cuisines. 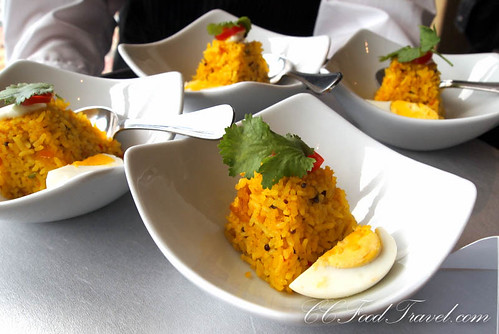 We recently attended the launch of the mini cookbook ‘Europe Uncovered: A Journey in 28 Dishes’ hosted by the European Union Delegation to Malaysia in conjunction with Europe Day (9th May). The book is inspired by the love for good food shared by both Europe and Malaysia. 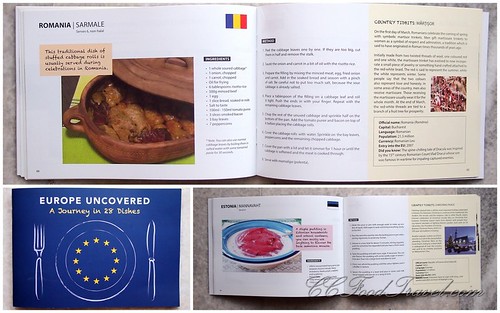 The 65-page cookbook, the size of an A5 sized paper, features  a collection of 28 recipes from 28 EU member countries. One recipe of a popular dish from  each member. You can say these recipes are of comfort food which many Europeans have grown up eating in their household and local eateries. Some of these are well-known to the world, such as Austrian Wiener Schnitzel, French Macarons and Swedish meatballs. and some that less known like Latvia’s Janu Siers (a type of cheese) and the Romanian Sarmale (Stuffed sour cabbage rolls). The recipes therefore represents Eupore’s diversity in language, taste buds, geography, history and cultural influences. 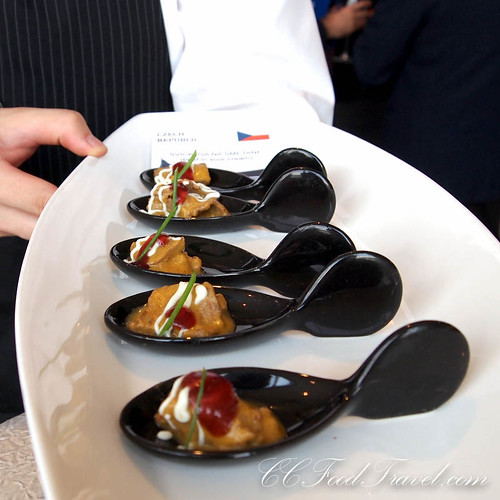 The guests who attended the launch were treated to generous samplings of several recipes found in the cookbook. A cooking demonstration of the dish, Seafood Gratin Oriental with Coconut Rice, was rather entertaining, performed by Chef Jochen Kern. This dish was actually also featured in the cookbook under EU-Malaysia. 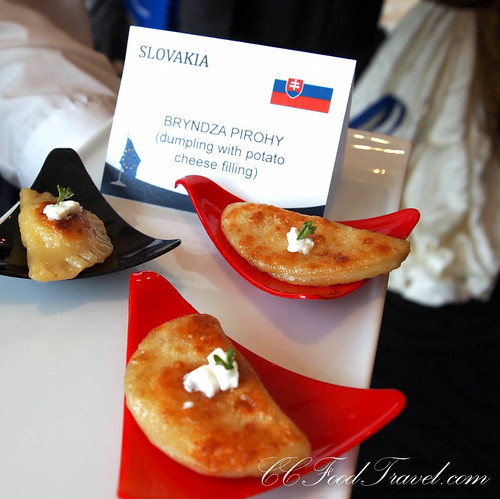 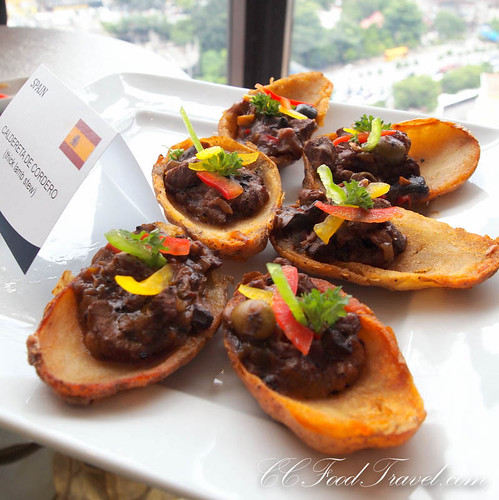 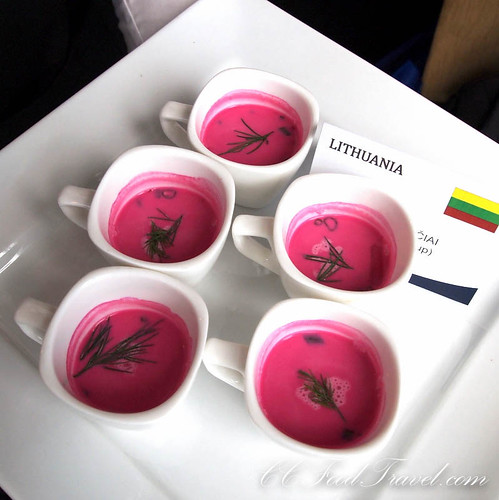 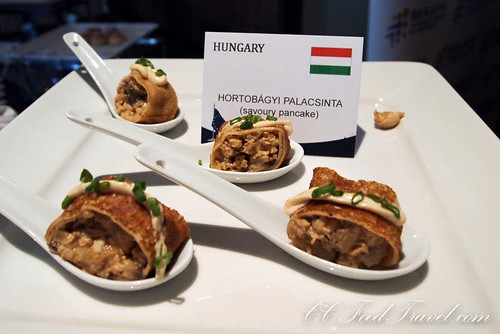 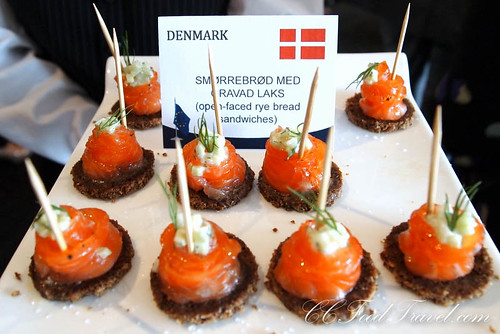 What was interesting besides the recipes, were the little trivia bits of each country next to each recipe, which shared with the reader, snippets of information about how a dish is associated with a festival, a tradition or just a little known fact about the country. There were even some pictures to illustrate the information too.

Today’s guestpost comes from my buddy Alice who writes for The Star, as well as her own blog, Jom Makan. Alice is a true…