America is the home of hearty portions. Vast tracts of fertile farming land and staying on the leading edge of agricultural technologies have kept food prices low in the USA for most of its history. This has worked its way into the American cuisine ethos of generous helpings and strong flavours. 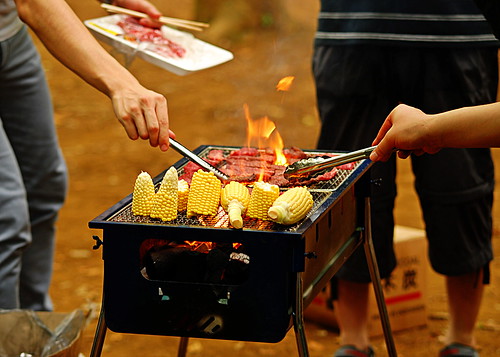 This weeks guest post is on TEN all-American star dishes that are a feast for the eyes as much as for the mouth. 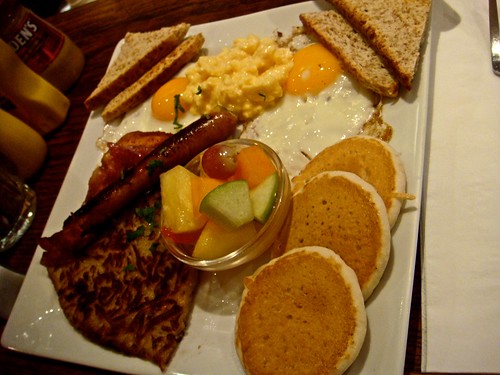 No better way to start your day! Forget a yogurt and half a Rivita; eggs, waffles, sausage, bacon and lashings of syrup is the breakfast of champions. 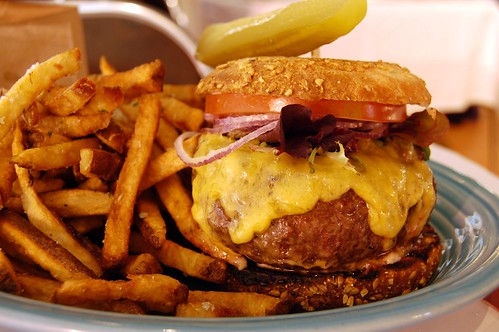 You can’t cover American food and pass over praising the mighty burger. It may have its imitators all over the globe but it is America that has elevated burgers to an art form. Be they weapons of mass-consumption or for the finest of gourmet platters, the kings of burgers (avoiding copyright issues there!) can cater to all tastes. 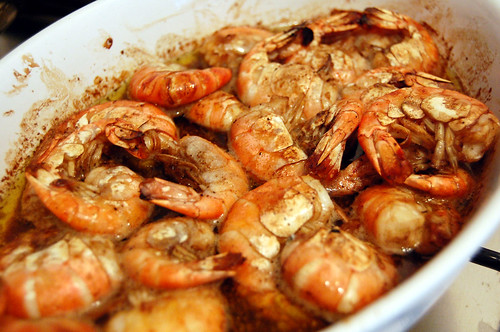 Americans are endlessly inventive with their shrimp. Counting in large amounts extends to their seafood as the coastal waters of the USA breed them big. If you’ve ever seen the film Forest Gump then you’ll know the great variety of dishes that shrimp can form the basis of. From gumbos to cocktails, simple starters to magnificent mains, shrimp from the kitchen of an American is sure to satisfy. The Eastern seaboard claims to have the best shrimp, so it’s time to find some cheap flights to Florida and put the theory to the test.

Great singer, great food. Meat loaf, for the uninitiated, is meat that is ground and then shaped roughly into a loaf and then smoked or baked. That hasty description does not do justice to the mouth-watering flavours of a well-made meatloaf. The other strength of meatloaf is its versatility, as it can easily be combined with all manner of herbs, spices, chopped vegetables and the like to create the start of a secret family recipe. 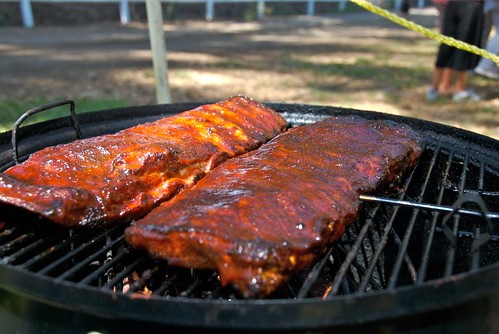 Every barbecue’s must-have. Nothing beats slathering a hearty rack of ribs with your favourite sauce and tucking in with gusto. Cutlery need not apply as this is a hands-on operation!

Another great staple of American cuisine. Similar to meatloaf in its versatility, potato salad goes well with pretty much anything that is thrown into the mix. Diced meats, herbs or accompanying vegetables all add to this home-cooked favourite. 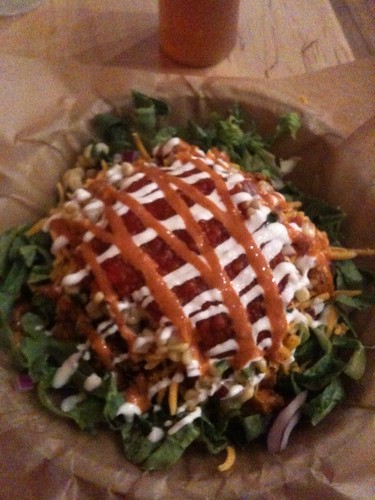 Native-American eateries have become increasingly popular in the US and it’s easy to see why. Buffalo ribs and traditional Fry Bread, which is doughy flat bread which is deep-fried and topped with beans, ground beef or shredded cheese, will open your eyes to some real old world cuisine. 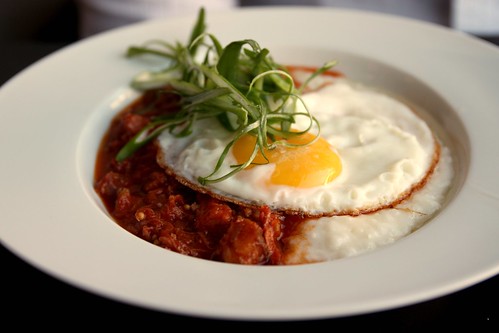 A little off the beaten path but not to be passed up just because you’re not keen on the idea of eating tails from little porkers. Grits are another food of Native American origin, consisting of a maize-based porridge to create a winning culinary combination with the pigtails. 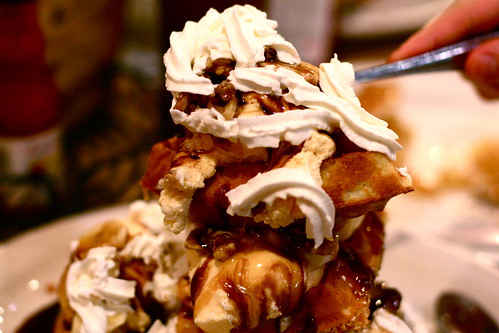 On to dessert! Economies of scale are nothing new to America, leading to some of the toweringly calorific monstrosities on offer in diners up and down the country. Not that this is a deal-breaker, it’s just part and parcel of heading to taste heaven.

Never was there a more beautifully measured and well-rounded dessert than a slice of pecan pie. If done right, the heavy bite of the pecan should meld perfectly with the smooth and squidgy syrup and crunchy pastry base. Perfection on a plate.