I was happy when I heard from the Concierge downstairs of the Sheraton that New Orleans is dubbed “Top 10 Best Drinking cities in America”. I set out to put this claim to the test.

Below is my list of recommendations – to get toppled by tipple.. (should getting plastered take your fancy!)

This being my last day and all, I was totally prepared to get hammered. 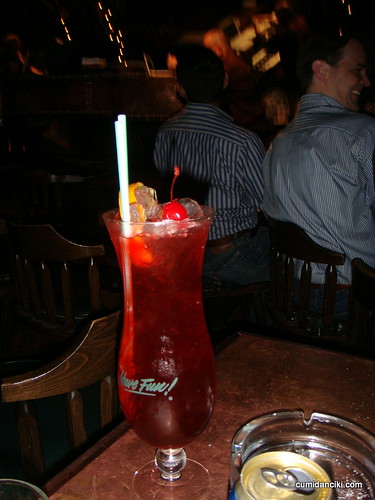 The hurricane is a lethal drink. It looks all rosy and mild. Like a chick’s drink.

2 glasses and I was floored! 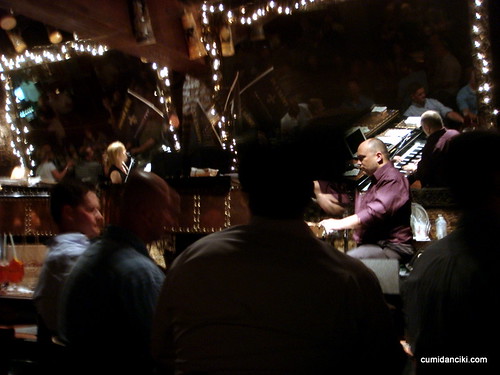 Pat O’brien’s is famous for the dueling pianists. For a small tip, they will play just about anything! They take turns playing – a rely of sorts on the grand piano, and each tries to out do the other. You can see the huge mirror that spans the room, reflecting the two pianist and the keyboard. 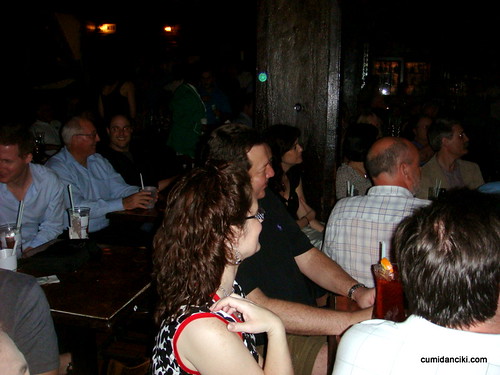 Needless to say, this place is always packed to the rafters!

3. THE ABSINTHE HOUSE FRAPPE at The old Absinthe House

4. SAZERAC at The Sazerac Bar in The Roosevelt New Orleans

Note: The Sazerac Bar is a cannot miss if you are in New Orleans. This bar is listed as ” nine places to party like it’s 1929″ and the name Sazerac is coined after what many consider to be the world’s 1st mixed drink, invented in NOLA of course! 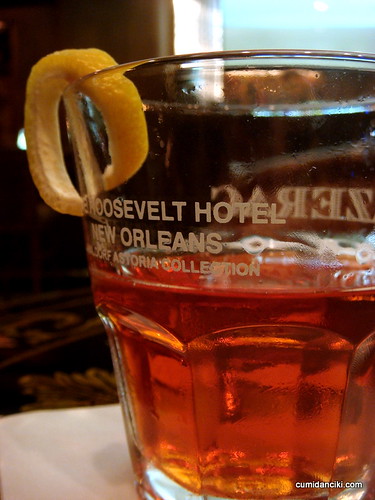 7. RAMOS GIN FIZZ at The Roosevelt – Invented in the 1880s by Henry C. Ramos, this is one of New Orleans’ most famous drinks. The secret of its flavor and texture is orange flower water and egg whites (no wonder I was gaining weight by the hour!) When Huey P. Long was governor of Louisiana he brought with him to New York’s Roosevelt Hotel the bartender from the New Orleans Roosevelt to train the NYC bartenders on how to make a proper Ramos Gin Fizz, just so he could have his beloved New Orleans gin fizzes whenever he was in New York. What a man! 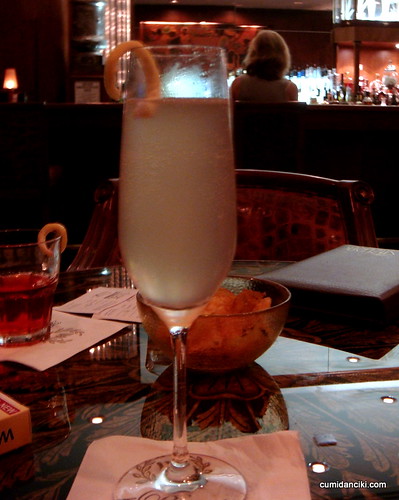 But now, here I am at the Roosevelt, drinking my Ramos Gin Fizz.. feeling like a million bucks too. Thank you Henry C. Ramos for this lovely liquid invention!

9. THE VIEUX CARRE at The Carousel Bar 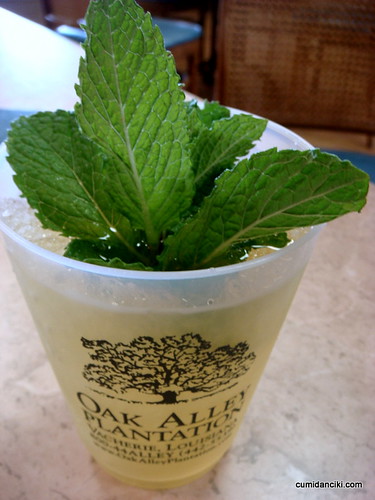 After a really long walk in the plantation in the sweltering heat (summer came early I think), this Mint Julep cocktail is the thing to gulp down. Unfortunately drinking it fast like water, because you are dehydrated, is not a good thing. We ended up buzzing for an hour on the bus ride home!