You should Meat the Porkers, and quick.

With a fabulous anchor dish as the Siew Yoke Biryani, how can one even resist..? 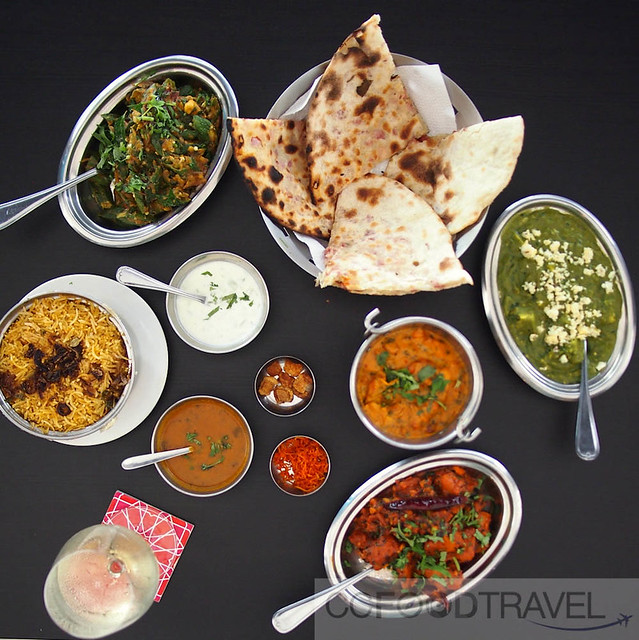 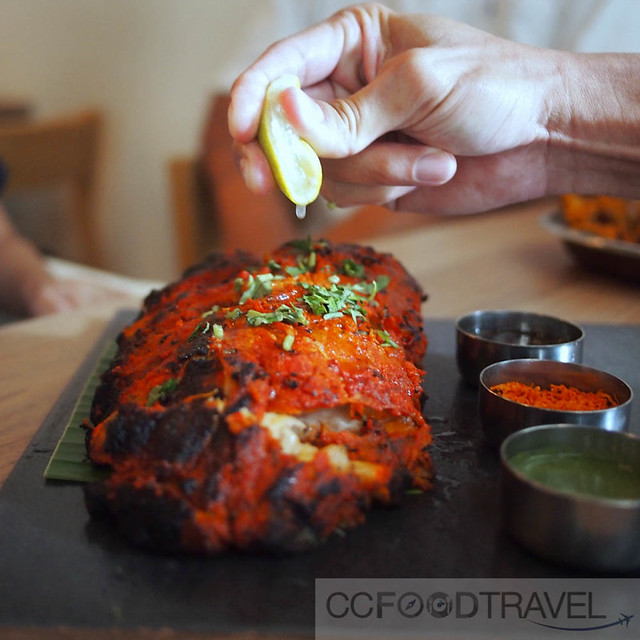 And if that doesn’t quite scratch your sow spot, check these out.. 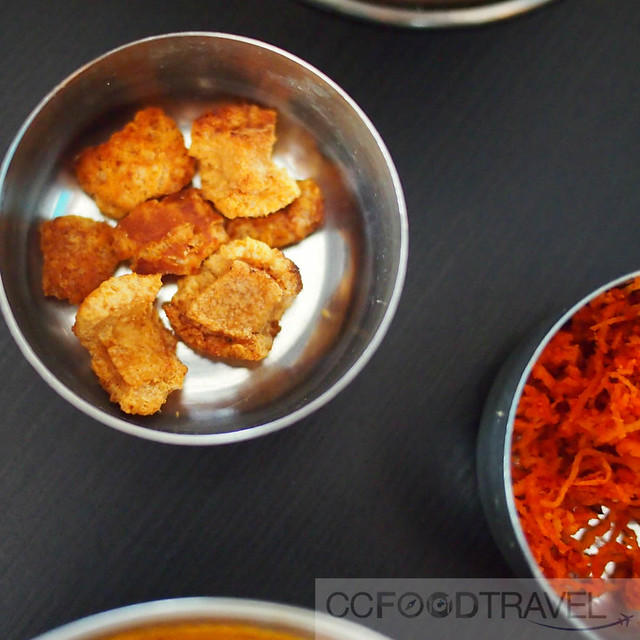 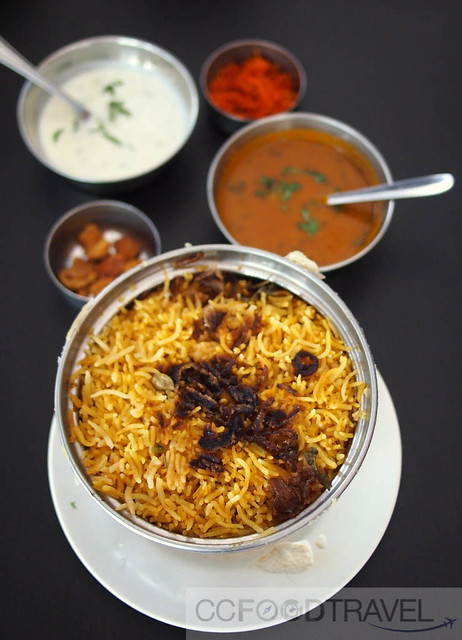 Choice of siew yoke Biryani or Pork tenderloin Biryani… either way, you’re in for a treat. 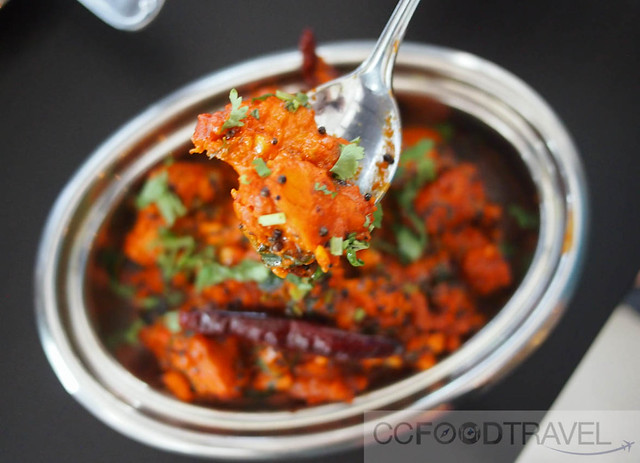 I’m a sucker for great Palak Paneer and by the by, have you heard the story of how the name, Pork 65 Masala came about? Apparently there once was a village, where chicken was so scarce and such a treat, that to make a chicken go a long way, the villagers had to chop the chook, into not 30, but SIXTY FIVE lil bits.. for more to share. What can I tell ya, this is definitely the luxe version of that fable. 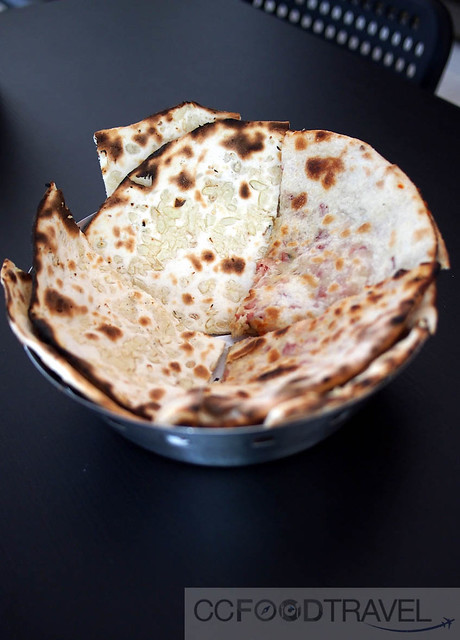 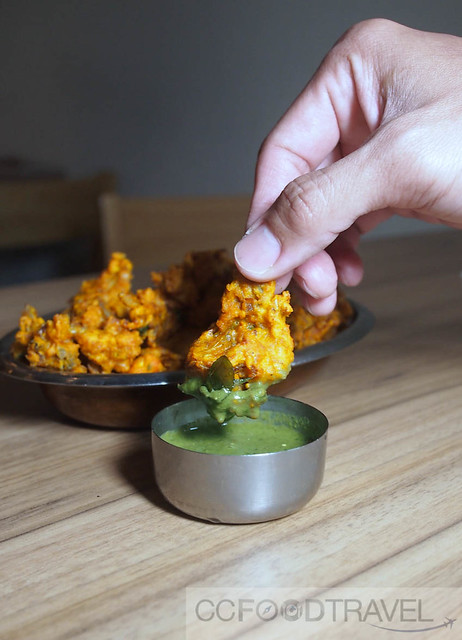 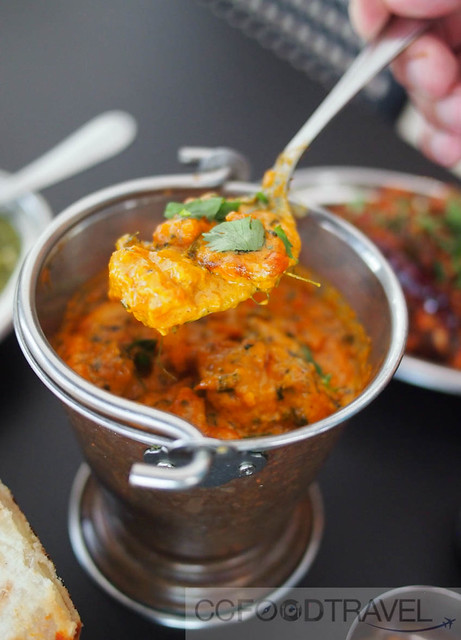 Butter chicken -sublime! A must order. 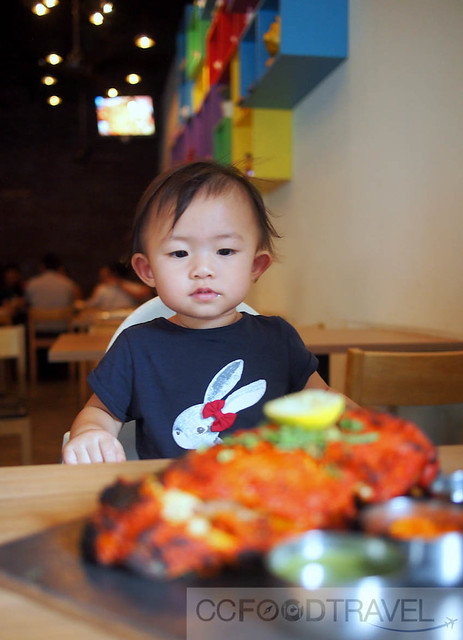 Absolutely privileged,  to devour a rack, or two, of these Indian-infused ribs. Marinated and basted in spicy Tandoori, it’s an irresistible fall-off-the-bone classic. I love drenching it in that tamarind sauce.. and even baby agrees. A choice of mint, desiccated coconut and tamarind sauce. Spoilt for choice, you say. 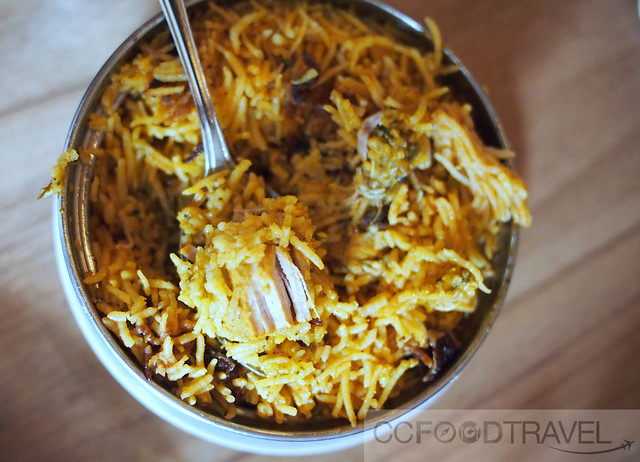 Pork biryani here is the bomb. The smorgasbord of big flavours such as cumin, coriander, turmeric, paprika and cayenne peppers, lend themselves beautifully to the mix, and pork tenderloin is a perfect canvas for these flavors.

So Meat the Porkers might have been around for a year now, but there’s definitely heart in the cooking. And most definitely our go to place for a porcine integrated version of the good old, Northern, Indian classics.

Christmas spells out love, hope and joy. Pass it on to everyone in your life. Have a great Christmas ya’ll!  Oh, and don’t forget…