Sometimes you just get sick of eating at all the same places.

So these past weeks, hanging out with my Uncle Thomas has been really fun not to mention fantastic for a foodie, since he knows all the good places to eat in Selayang. 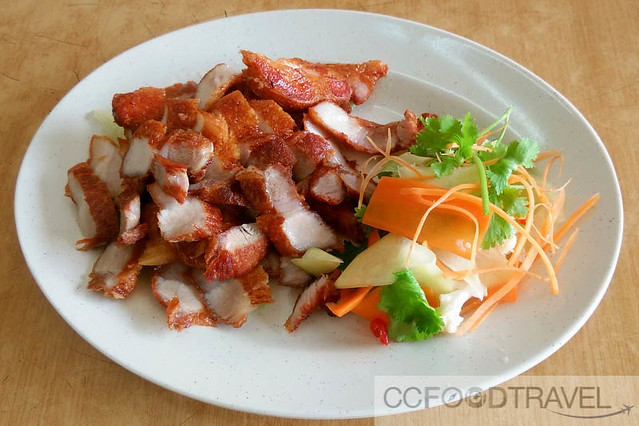 Sometimes fried pork belly is so much better than Siew Yoke. Though I know I’m only kidding myself, but it feels like the fat content is that much lower.. fried away by the heat. This version of the Fried Pork With Red Fermented Beancurd is terrifically mouthwateringly tasty. You tend to guzzle rice with this dish.. which is fine if you just ran 15KM on the weekend (like I did!) 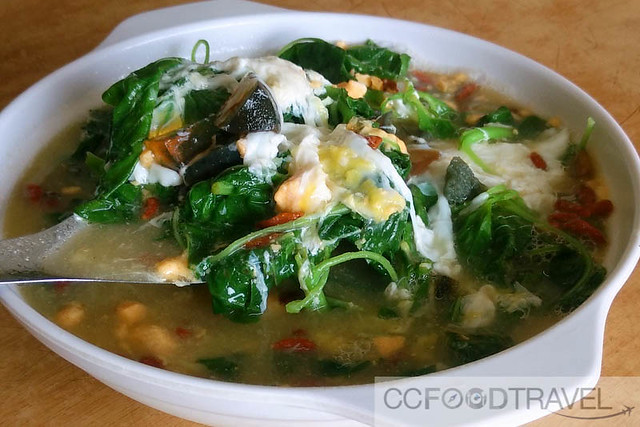 For a huge iron boost, instead of red meat, I like this spinach dish – less heaty yet still huge on flavour, thanks to the century as well as salted eggs.

Chinese spinach, or yin choi tastes best if not overcooked – instead lightly poached and topped with goji/wolfberries (kei chee) for sweetness, and doused in a thick salty sauce made from a stock of century eggs and salted eggs. Divine! 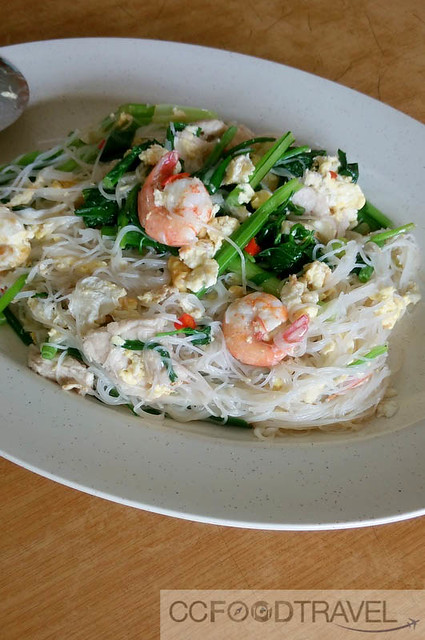 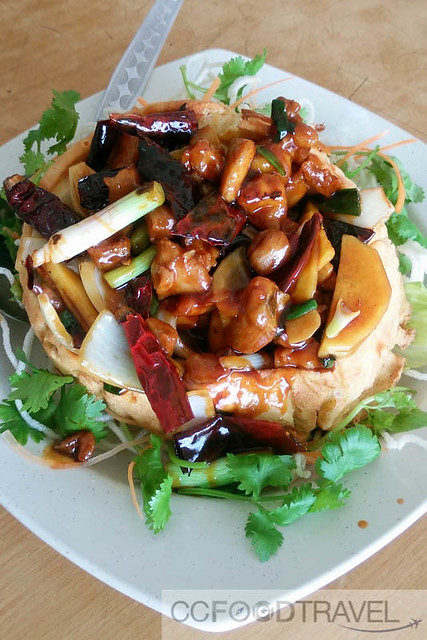 Though I liked this, it was the least favourite of the group I was with. It is a tofu basket, that resembles a yam basket. Perhaps the crowd I was with were expecting that delicious crunch of yam followed by deep yam aroma, so they were a little disappointed when their tastebuds met with some rather blandly fried tofu instead. Still, I liked it. 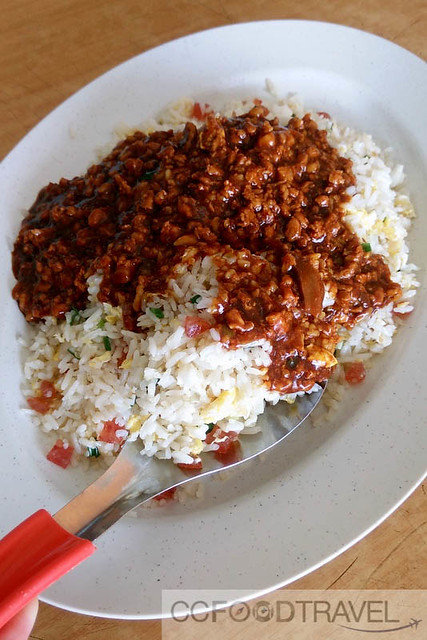 Another winner with the group I was eating with. The icing on the cake, or rice rather, would be the minced pork. It was a luxurious version of the cantonese fried rice, for sure. 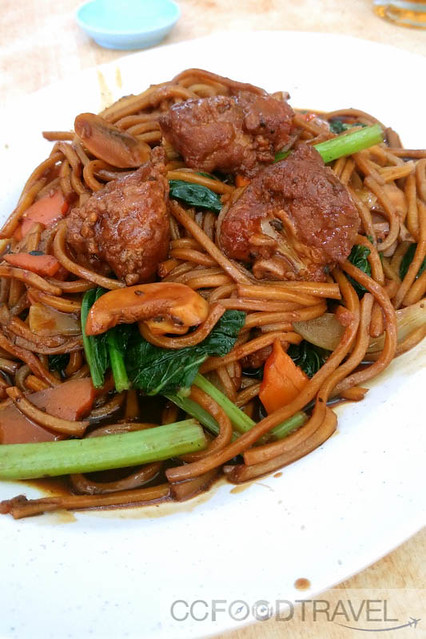 So this Yee Mee is braised in sauce until it is soft and the noodles have absorbed all the wonderful fatty juices of the Pai Kuat’s rendered fat & sauces. It’s another good dish for noodle lovers. This particular one was slightly lacking in flavour, but overall, I liked the fall off the bone meat on the pork ribs. 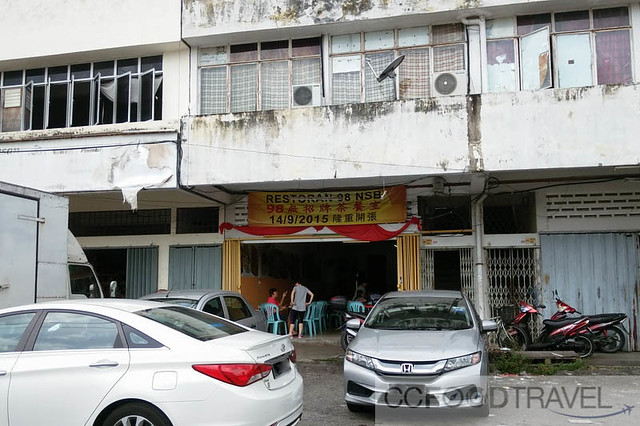 Restoran 98 is located across the road, from the FRIM open air carpark. A row of shops in a kampung style housing area.

Not to be confused by the Korean Science Fiction movie of the same name from 2006, or the impending American remake of that same…