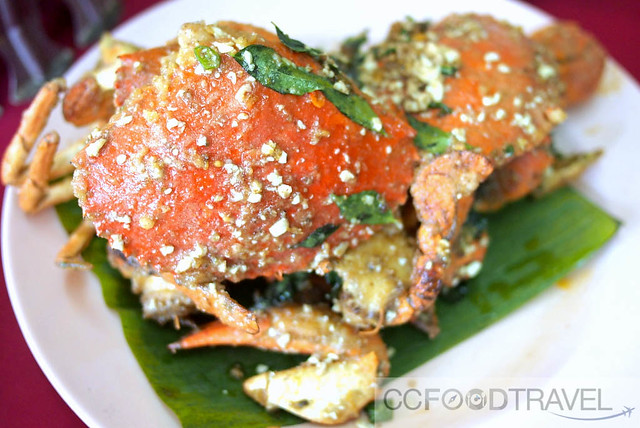 Ok apart for cheap shopping and bad traffic jams, I’d say, Klang has a lot going for it, food wise.

So there we were, on New Year’s Day, at Hai Jing Seafood restaurant.

The place looked deserted, but don’t judge a book by its cover. Besides, we were early, and it was after all, New Year’s .. the day after the countdown, when everyone sleeps in till late. 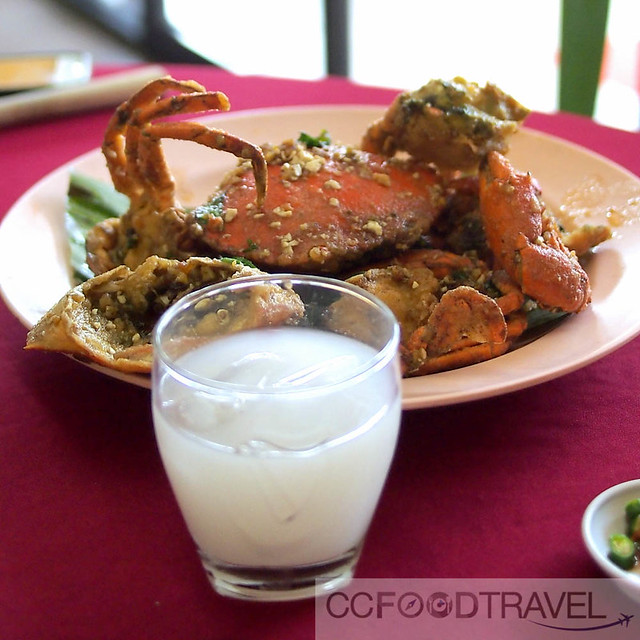 Toddy and crabs go together like, Rama Lama Ding Dong – don’t you agree? Over here a bottle of Toddy, served in a large Heineken bottle, is priced at RM10. 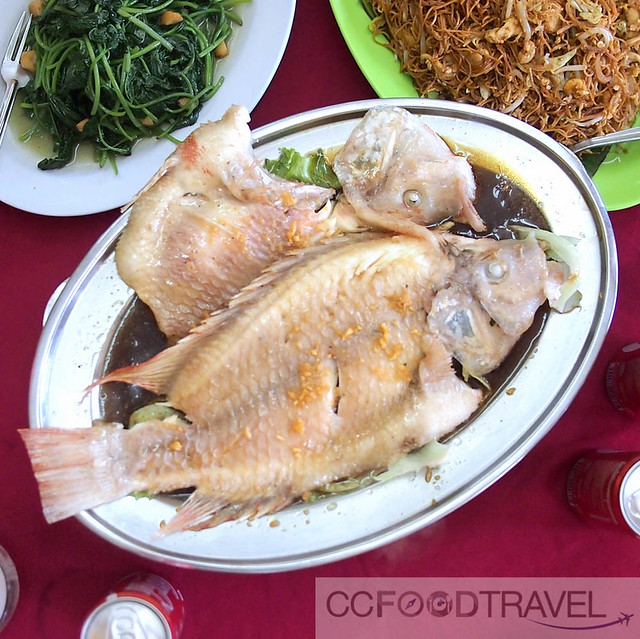 Hugeass Talapia fish – and I tell you it was massive – only RM36! The sauce was interesting .. sourish, it was almost like a watered down bovril.. but really good! 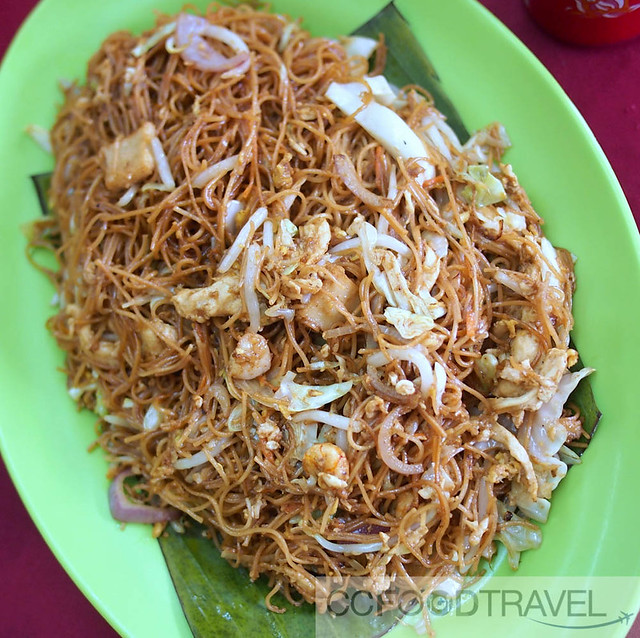 Fried mien seen – I was expecting the mee suah type of noodles but it turned out to be just regular egg noodles. This was just average tasting. If you eat here, best go for the tung fun. 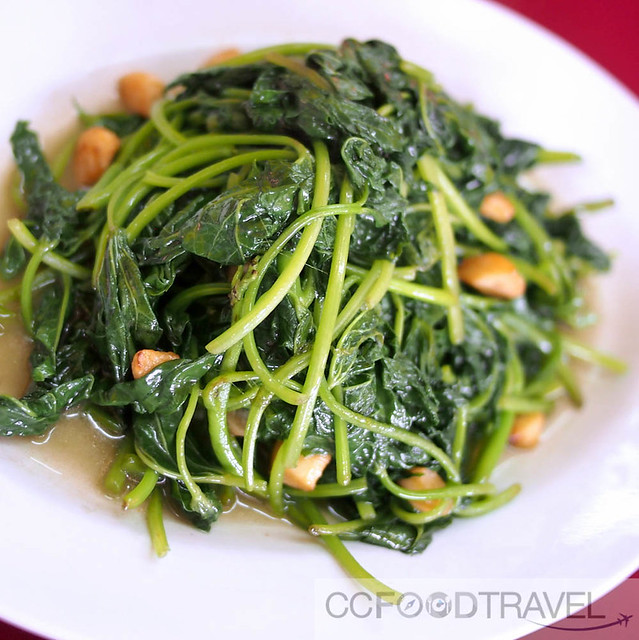 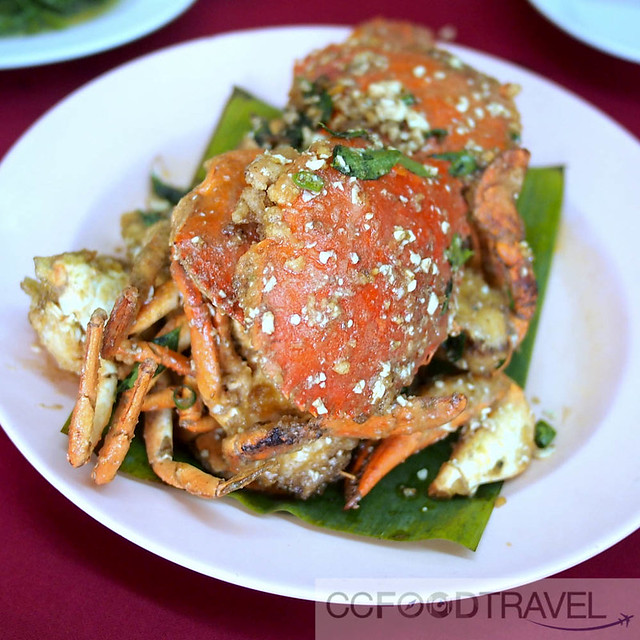 The salted egg yolk crabs here are to die for! Definitely a must order. RM62 for 1 KG. The shells were bursting with roe, that was coated in curry leaves and salted egg yolk, seasoned then fried. Don’t count the calories!

Step 1 – Admire the glistening egg on top your your Beef rice.. Step 2 – Gingerly break the half boiled egg and let…