So folks, if you are spontaneous travelers, looking for a weekend getaway or staycation, in the next week or so.. read on.

On 19 & 20 November (today and tomorrow), anyone who books accommodation through the Agoda.com app or mobile website can save up to 60% in sixteen of Malaysia’s hottest tourist destinations, including Kuala Lumpur, Kota Kinabalu, Ipoh, Penang, Cameron Highlands, and many more. Guests must stay between 19-26 November, 2014.

What do you have to do?

Download the free Agoda.com app, click here for iOS and here for Android, or head to www.agoda.com/mmm2014 on your mobile device.

(Deals are only accessible on the Agoda App, or via mobile, so you need to book via your smartphone or tablet)

While Agoda.com offers amazing prices on accommodation throughout the year, this particular promotion is only available on 19 & 20 November, 2014, and only on Agoda.com’s mobile website or apps. Just look out for accommodations tagged with a blue “Mobile Deal” ribbon in the Agoda App.

I mean, in less than 7 days, you could be getting to know the locals in Kota Kinabalu, 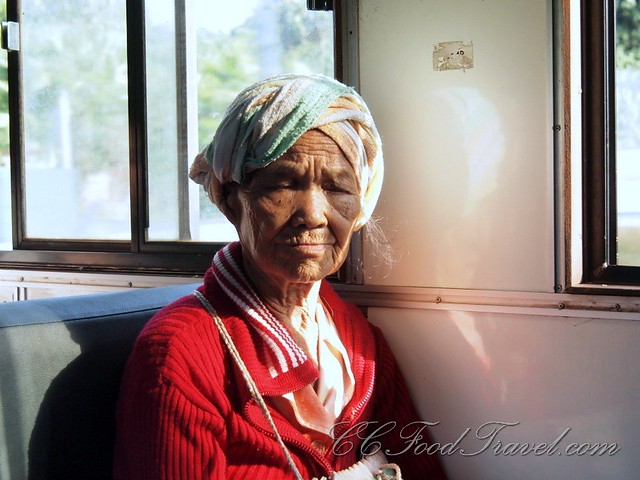 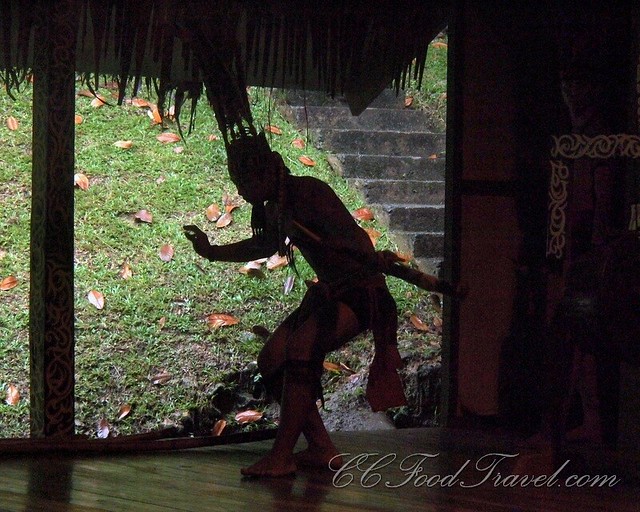 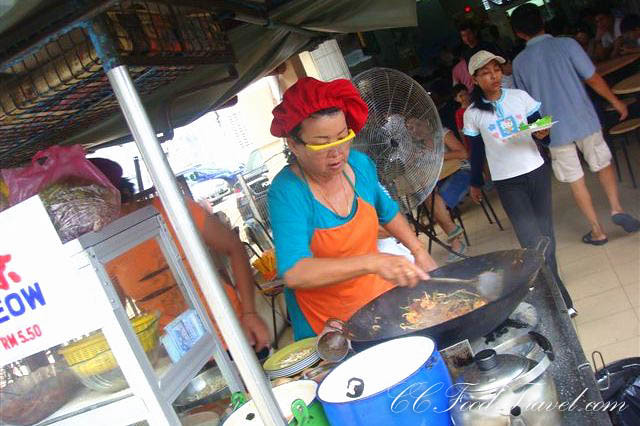 Exploring the back lanes and historical landmarks in Melaka, 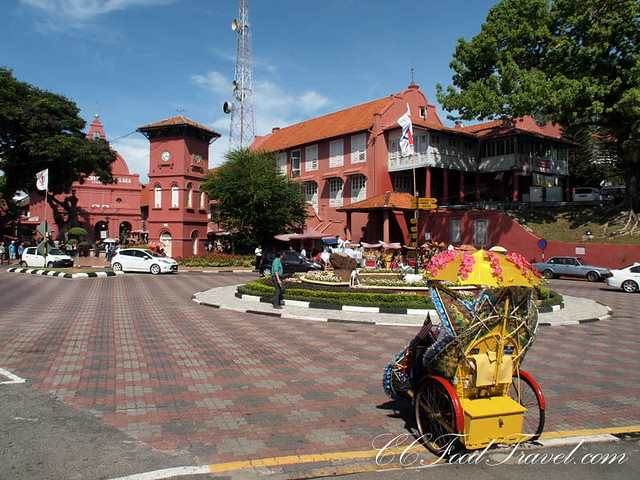 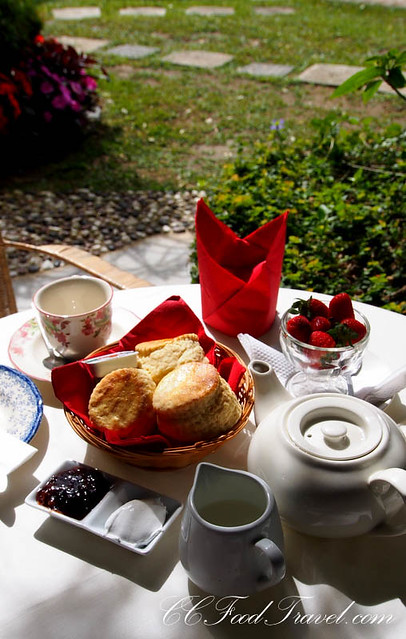 So, to say that that staycation this coming weekend is going for dirt cheap, is an understatement. Instead of doing the same old, same old.. it’s time to holiday some place new, and for super cheap, too.

Don’t know about you, but Cuti Cuti Malaysia, here I Come!

When asked in an interview, “In one sentence, what do you actually do all day in your job?” Daniel Boulud, he answered, “I bitch…