“Cause they say two thousand zero zero
Party over, oops out of time
So tonight I’m gonna party like it’s 1999″
– Prince

Yes indeed, Marini’s 2nd anniversary was a rocking event, not short of glitterati, fine food, wines and people partying like there was no tomorrow. 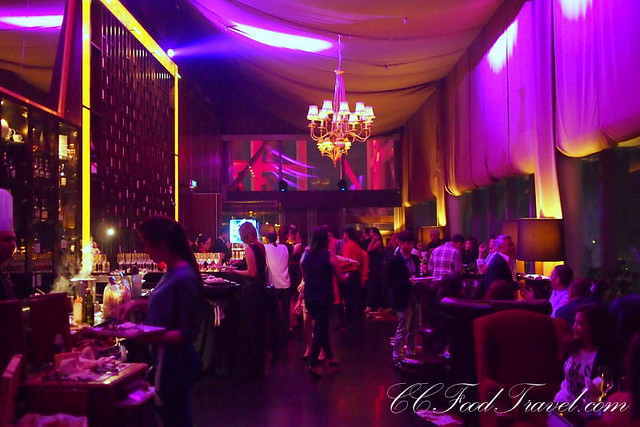 Malaysia’s highest rooftop bar, restaurant and lounge, Marini’s on 57, celebrated its second anniversary with much pomp and elegance with over 300 guests of its loyal patrons comprising of VIPS, celebrities, industry figures and the media. 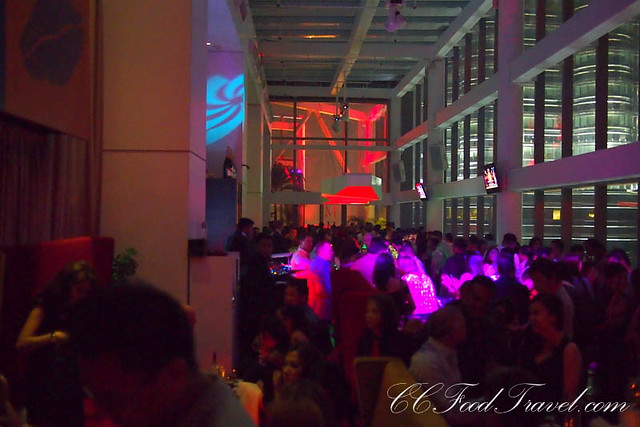 The place to be! 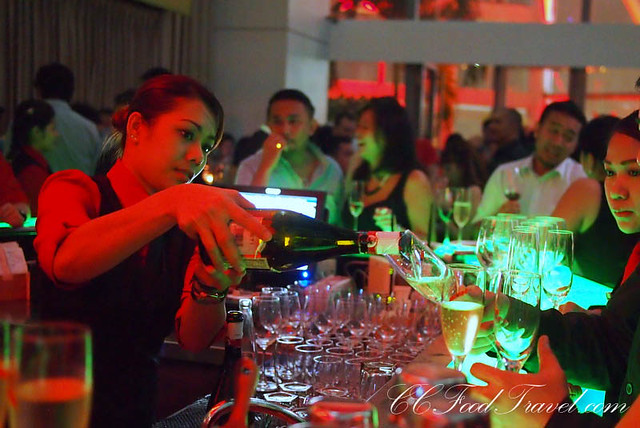 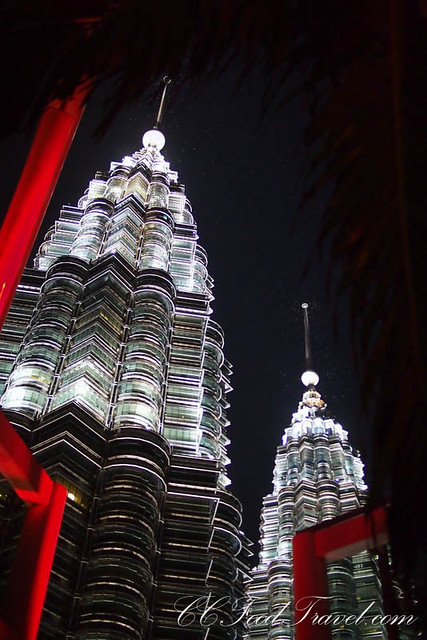 Founder and Owner, Modesto Marini, said that it was a truly meaningful celebration because the year marked tremendous milestones. In just two years, they had launched their own music album, Sunset Hours Vol. One, compiled by Balearic Chill out House music legend, José Padilla, making them the first ever premium dining and entertainment joint to do so in Asia.  In this year alone, their restaurant has also put Marini’s on the Culinary map. 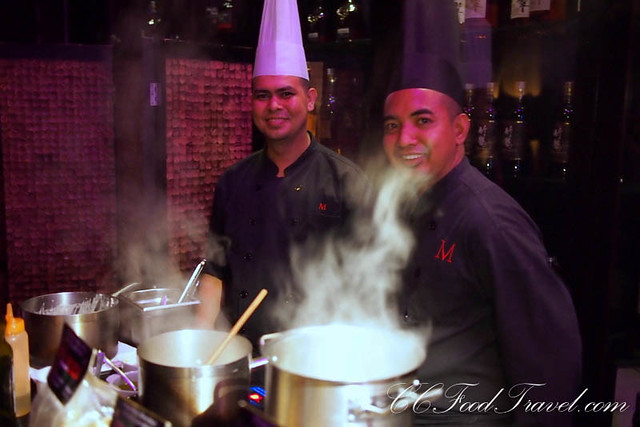 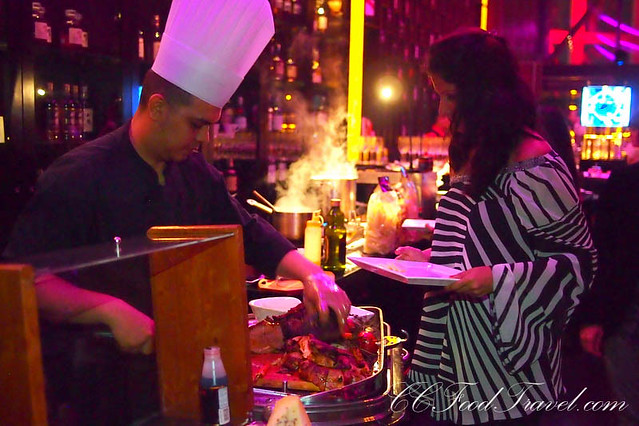 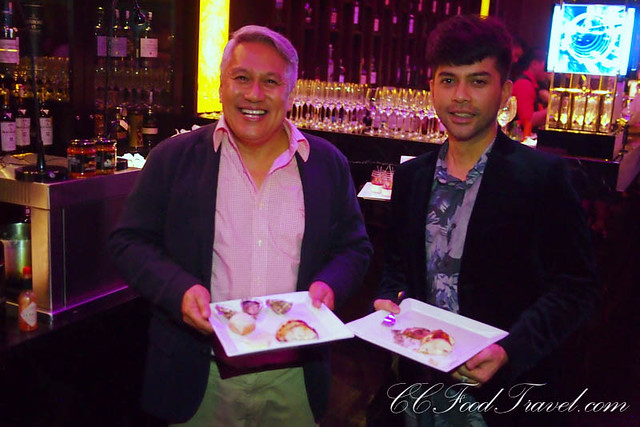 A familiar face.. Chef Wan approves of the food no doubt! 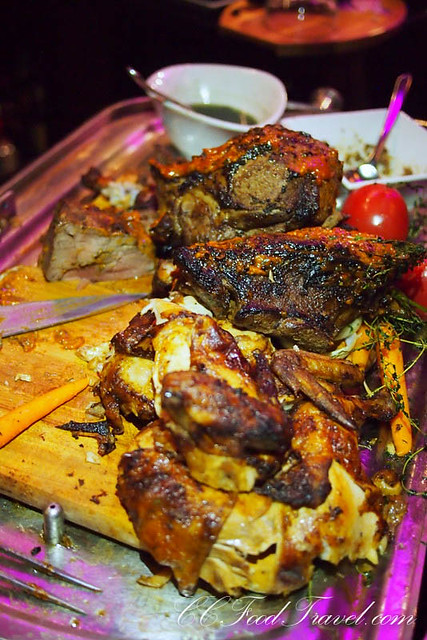 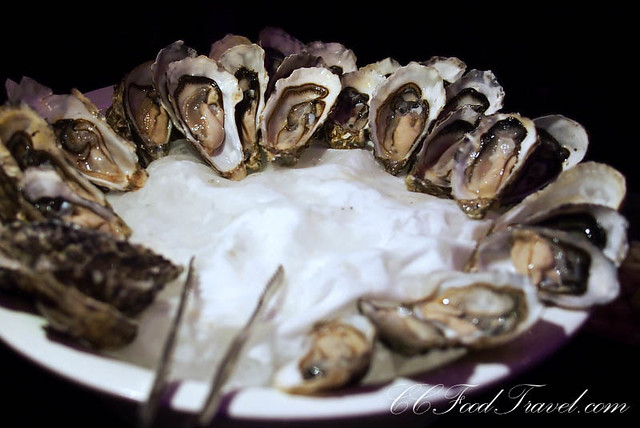 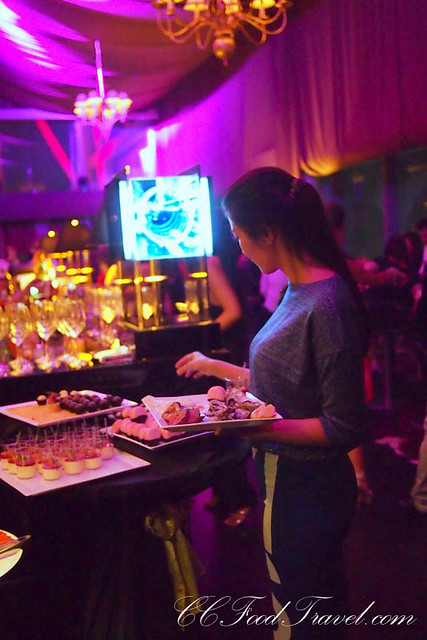 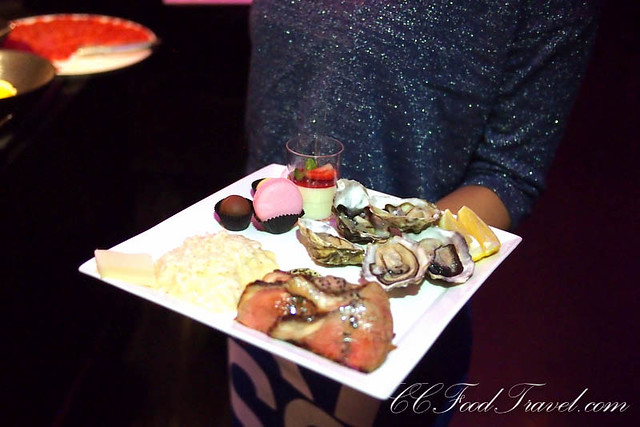 That night was filled with exhilarating beats by DJ Jeff Jefferson and saw guests awed by Mahdi Moudini’s tricks, a Merlin Award-winner illusionist coupled with soulful performance by Malaysian songstress, Poova. Boasting a panoramic view of Kuala Lumpur’s city skyline perched on the 57th floor of Tower 3 Petronas, Marini’s on 57 served its renowned selection of gastronomic food and drinks to guests to complete the night. 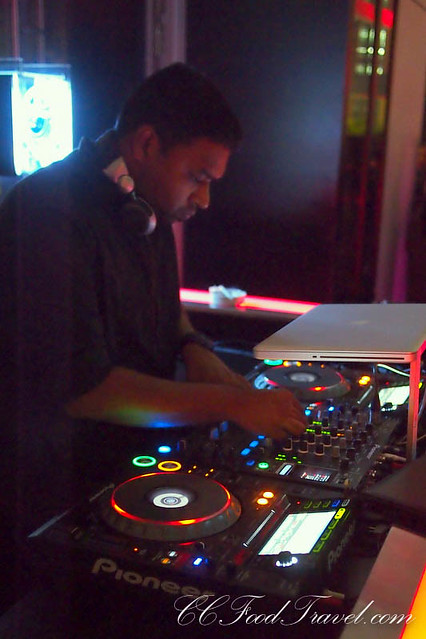 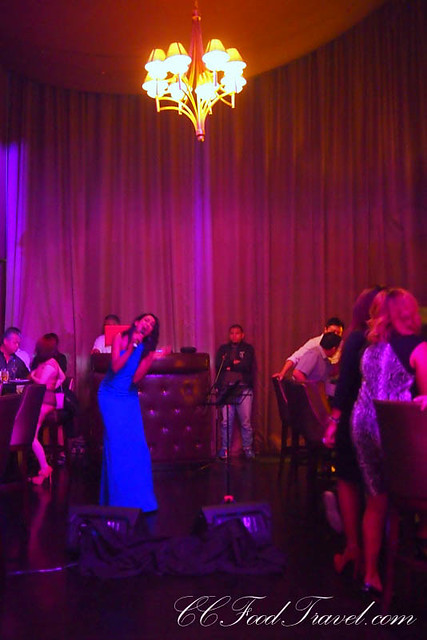 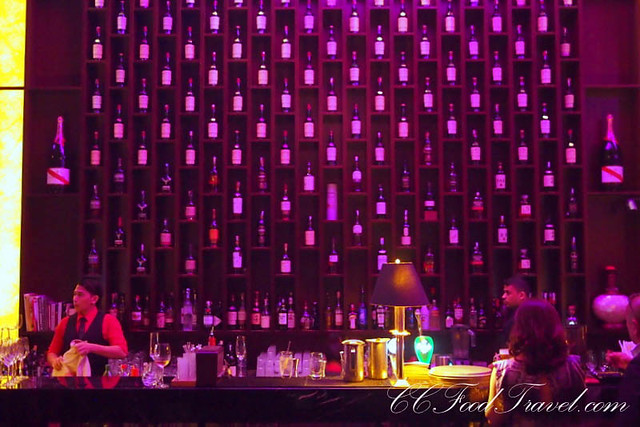 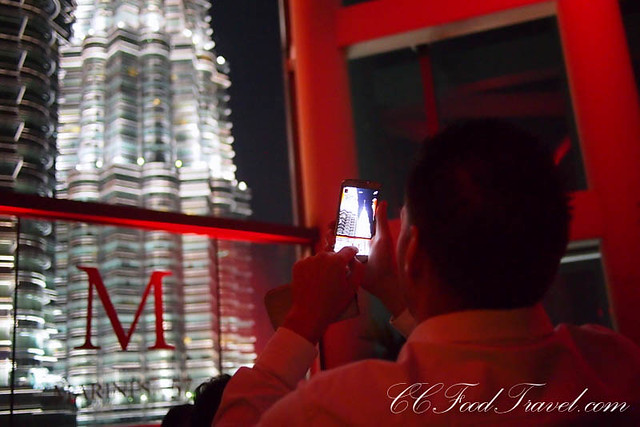 That irresistible, unobstructed view of the Twin Towers .. forget about the selfies! 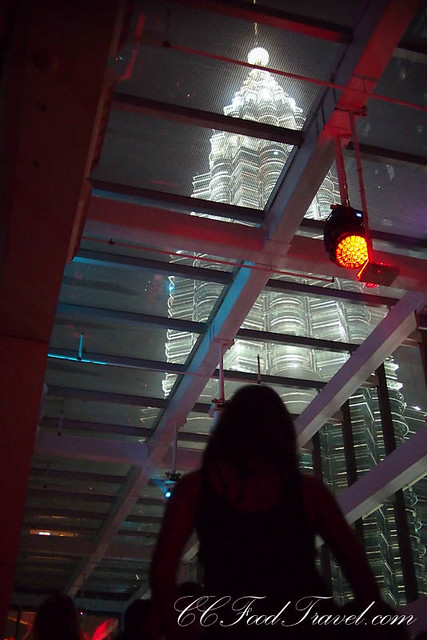 Since opening its doors in 2012, celebrities such as Jimmy Choo, Tiger Woods, Dwight Yorke, Glenn Hoddle, Valentino Rossi, Benedict Cumberbatch, Daniel Bruhl, Eric Cantona, Nico Rosberg, Lewis Hamilton and Nicole Scherzinger have been spotted at Marini’s on 57, and though I didn’t spot any of them that night, I still had a fabulous time.

Marini’s is definitely the hotspot of the year in our books!

Atlas Gourmet Market is a grocer, bistro and pizzeria at Shoppes at Four Seasons Place, the latest avant garde designed landmark within the Kuala…