We were recently invited to Kampachi Pavilion KL, to check out the “All Kansai” festival and food promotion that will be going on from the 15th – 23rd of February 2014.

And the most interesting thing I learned over this meal is that Sushi exists under many forms and guises. It is not all nigiri and sushi rolls, where Japanese food is concerned. 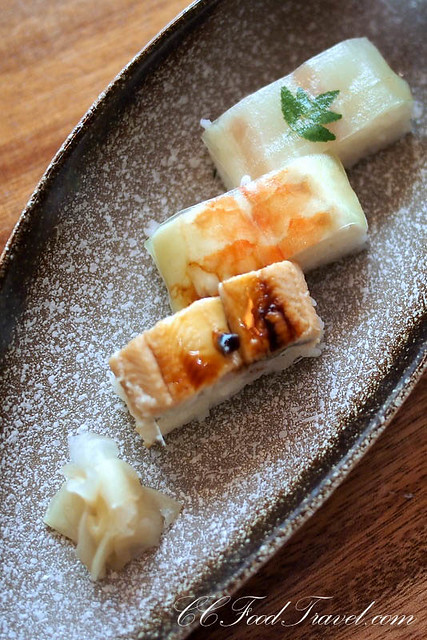 And there is in fact, something called Oshizushi. Oshizushi (literally pressed sushi), is a compact form of sushi from the Kansai Region, a favourite and specialty of Osaka. While nigiri-zushi is something we are all familiar with, this is a rather interesting and less common form of sushi. 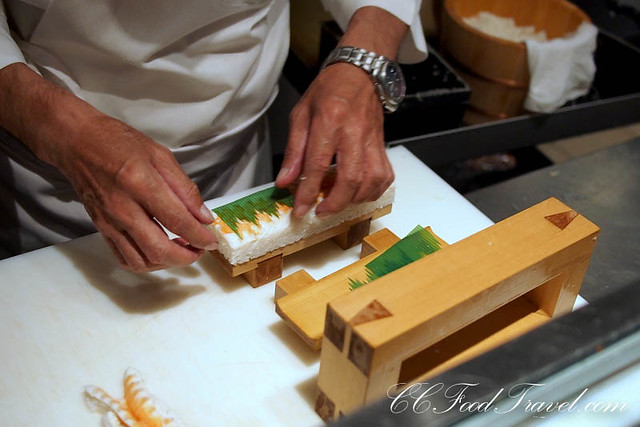 It has a characteristically compact and rectangular shape that I found fascinating. It’s a lightly pressed piece of sushi, topped with raw fish and other cooked ingredients. Its distinctive shape was created by filling a square-shaped wooden box (called an oshibako) with sushi rice; the rice was then topped with raw fish, a light sprinkle of salt, and boiled shrimp, or eel or with other ingredients. 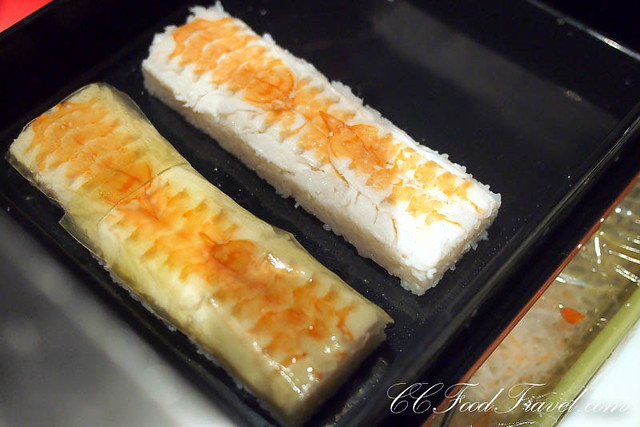 The Chef then presses down slightly on the cover of the wooden box compressed the sushi. He lays another layer of fine, clear seaweed over the top. Then the entire block of sushi is removed and cut into tiny bite-sized rectangular shapes. Very interesting – great for those folks who are super finicky about precision and symmetry. They will love the Kansai Sushi! 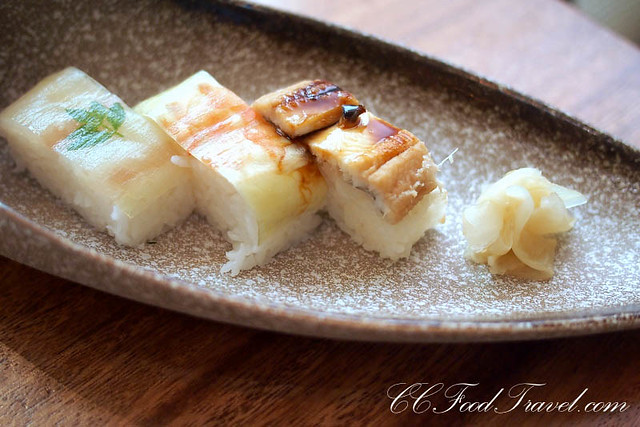 Kansai is also known as the “Food Mecca of Japan” because of its culture in adhering to refined taste and variety when it comes to food. The abundance of food resources from the mountains, sea, rivers and lakes of the region are where the gastronomical journey of Kansai cuisine begins, making it a truly unique food culture unlike others. 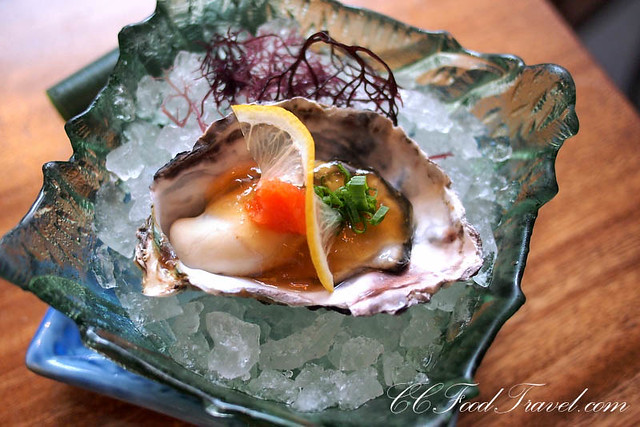 For me, the one not to be missed are the dinners that fall on the 19, 20 & 21 February (with limited seating, so you have been warned to book in advance) –  Japanese Chef Koji Tamaru will showcase the wonder of Kansai cuisine through a nine-course kaiseki dinner. The cost per head is RM300++ and the gourmet feast should feature amazingly fresh Kansai seafood such as Amadai (sweet snapper), Tennen Buri (wild amberjack), Hamaguri (clams) and Kaki (fresh oyster). 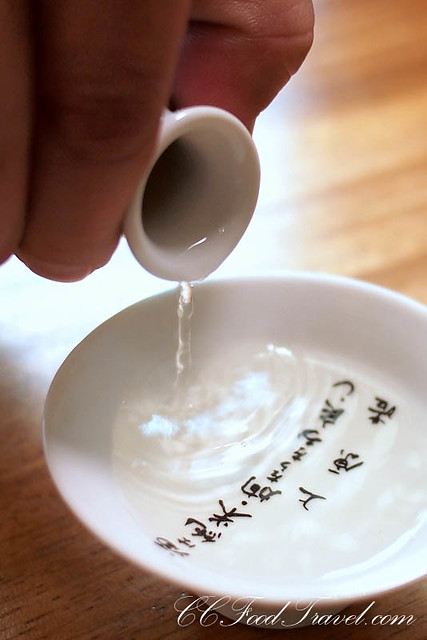 Fresh seasonal Kansai ingredients will also include colourful spring vegetables such as the Kujo leek, Kintoki sweet red carrot and Manganji Togarashi green peppers. Unique only to Kyoto prefecture, these vegetables are robust in flavours compared to vegetables grown elsewhere. Cooked in a multitude of ways, these simple ingredients will be elevated to an artisan level by Chef Koji Tamaru. 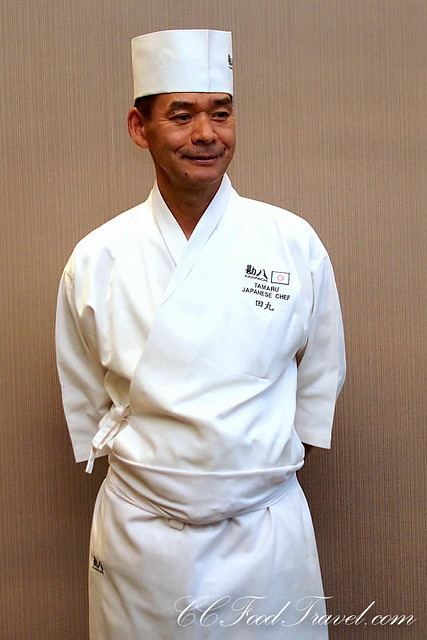 Japanese Chef Koji Tamaru has worked for more than 38 years with some of the best restaurants in Japan and in the United States of America, and since his objet d’art is preparing kaiseki meals be prepared to be wow-ed by his creations. 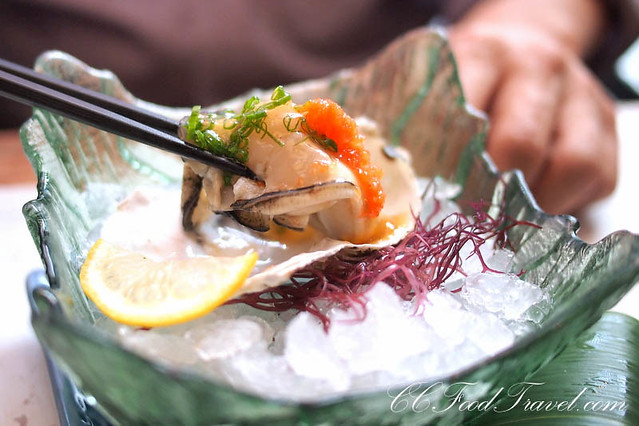 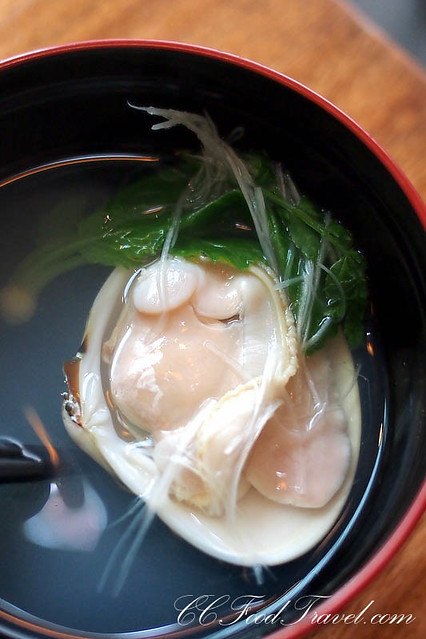 Clear Soup with Clam, Japanese Mustard Spinach, Julienned Leek & Young Japanese Pepper Buds. The amazing Kujyo Leek removed all the fishy flavour from the clam so that though the broth was clear and light, there was no trace of clamminess from the clam, if you catch my drift! 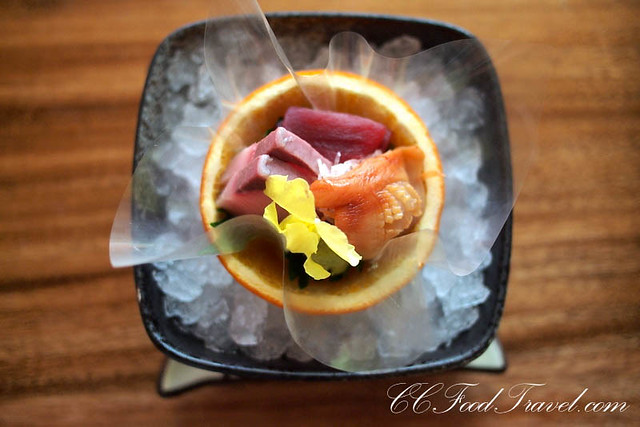 Amazing cuts of Slices of Raw Fish.. they picked all my favourites.. the Tuna, the Ark Shell & the Yellowtail. Beautifully presented in half a section of an orange skin, it was too pretty for words. 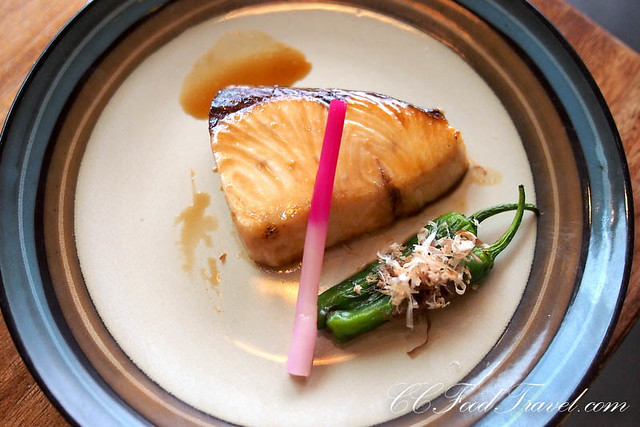 We were supposed to be served Grilled Wild Amberjack, but they served us Yellowtail for the moment instead, as the Amberjack would be arriving later in the week. This was served with Teriyaki Sauce garnished with Marinated Manganji Green Pepper. The Yellowtail was tough and dry as it was not as fatty as the wild Amberjack. I didn’t really care for this style of fish, as it was overcooked.

The highlight of this meal – the Box Sushi with Sea Bream, Prawn & Conger Eel. So delicious! And I really loved the compressed rectangular oshizushi.. delightful to eat, and pleasing to the eye. Loved the layer of clear seaweed that they placed last, on top of the sea bream as well as the prawn. It had an interesting chewy texture about it. 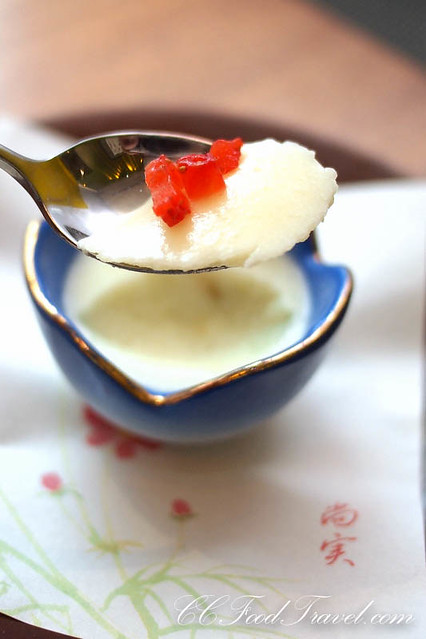 This final dessert of Japanese Citrus Mousse was refreshing and tangy. The perfect palate cleanser after that lovely meal. These were just some highlights of the Kansai Kaiseki menu. On the actual days (19 -21st Feb), it should be a 9 course meal and the mouth-watering “All Kansai” kaiseki menu will end with two delightful treats made from fresh yuzu, mugwort and sweet red bean filling. Only available at Kampachi Pavilion KL.

Be sure to check it out!

I recently went to dinner at Amadeus Bistro & Wine Bar with my parents. We were surprised that this new place that does European…