Last friday night  was a pretty hectic one. We didn’t dance on table tops, kissed strangers, go skinny dipping in the dark, or streak across the park like what Katy Perry did, but we might have had too many shots and our pictures are about to come out online here, and maybe somewhere else. 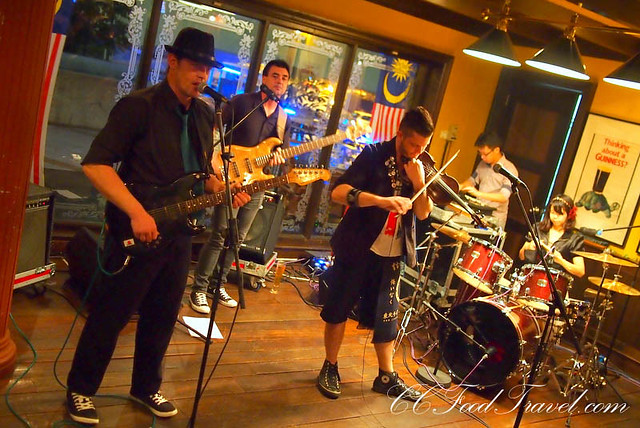 Last friday night had been the eve of Malaysia’s Independence weekend so we decided to visit several events. Our first stop would be KL Sentral’s Malones where we would be rocked by an Irish band called Johnson’s Motorcar. On arrival, a leprechaun mysteriously appeared and gave us a bag of gold coins to exchange for half pints of Guinness at the bar. Foretelling our greed, the leprechaun warned if we didn’t exchange the coins for the stout, they would turn to chocolate so we lined our table top with plenty of half pints to accompany the performance. 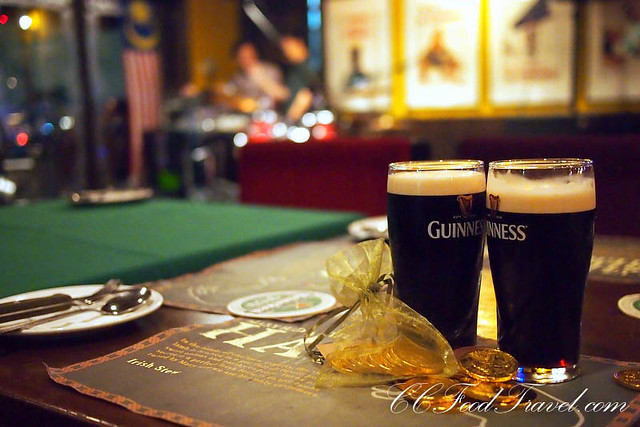 The rock quartet had just played in Japan. Their folk rock performance had been magnified with a kilted lead Irish vocalist that played the violin so passionately, together with a kawaii waif who banged the drums with her eyes closed and a smile, truly consumed by the Irish spirit. 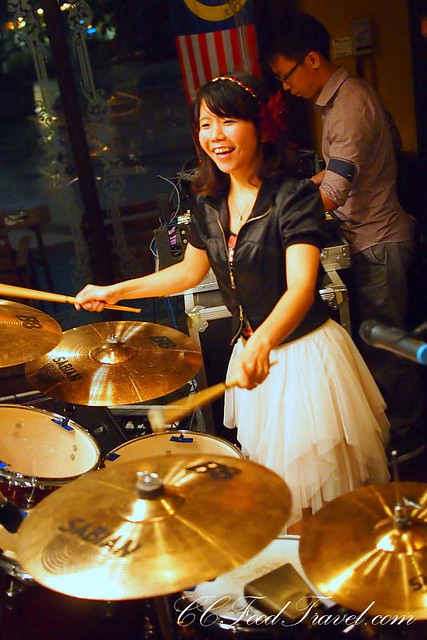 We were blown away by the tight set of melodious tunes played at varying tempos. If the good music wasn’t already enough, pub grub such as bangers and mash, roast beef, and lamb stew gloriously appeared before us, on our tables. 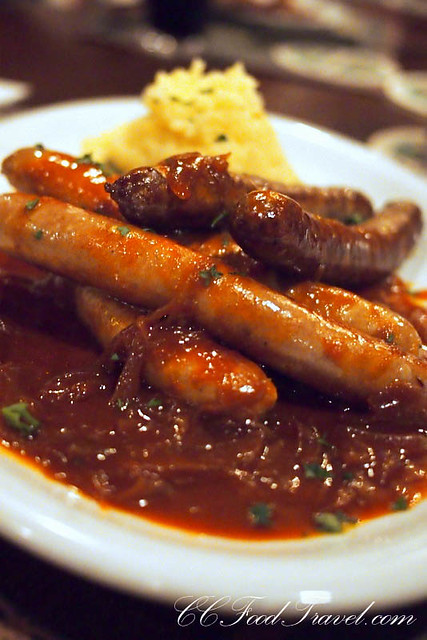 Our next stop was an unpretentious, agenda-free social meetup house party setup by some tech nerds from hackersex hackernest somewhere in upper class neighbourhood of Damansara Heights. Free beer and food had been highlighted and we were definitely locked on to this offer. However, when we arrived on the very steps of a packed house of nerdy hipsters, we saw 2 beer kegs leave with no replacement. Our disappointment had been consoled with papercups of wine, artisanal coffee, gourmet popsicles, and meeting some really friendly people such as (that blogger) Niki Cheong, JJ Beh, a very hard working intern named Annie, and some guys who were showing off some plastic printing machines. Apparently we missed some music performances as well. 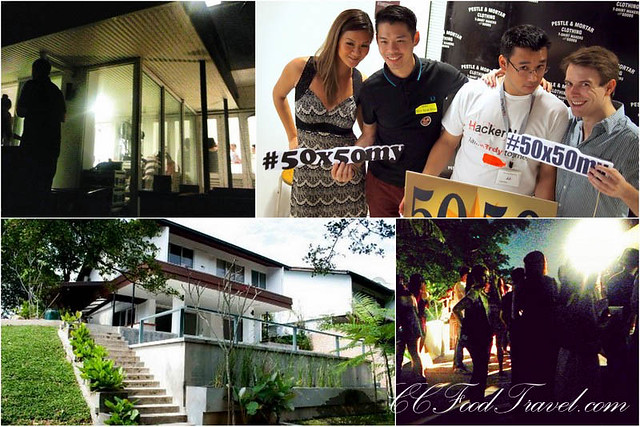 With dark beer, pub grub and wine already warming our tummies, we sped down to the city close to midnight for a Belvedere-Paco Rabanne party at Frangipani. The event had been spectacularly planned with capoeira performances, good looking models, and pumping house tunes. Local television and radio celebrities graced the event with their hot assets and haute fashion while we graced the VIP bar for specially crafted Belvedere vodka cocktails with truffle honey laced, and cili padi martinis. 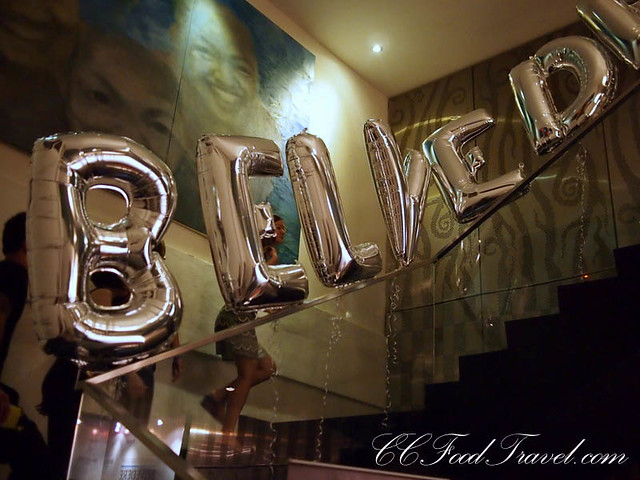 the stairway to vodka heaven 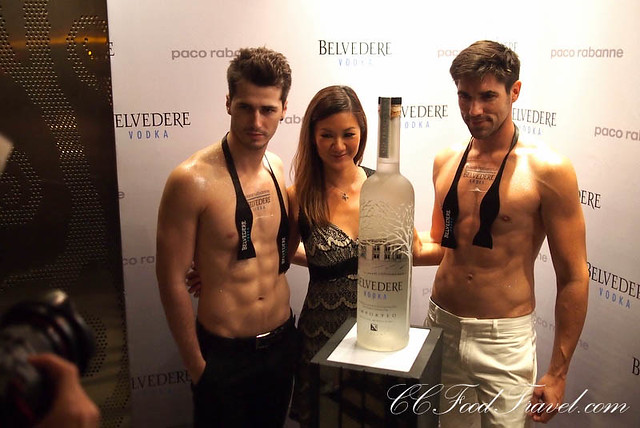 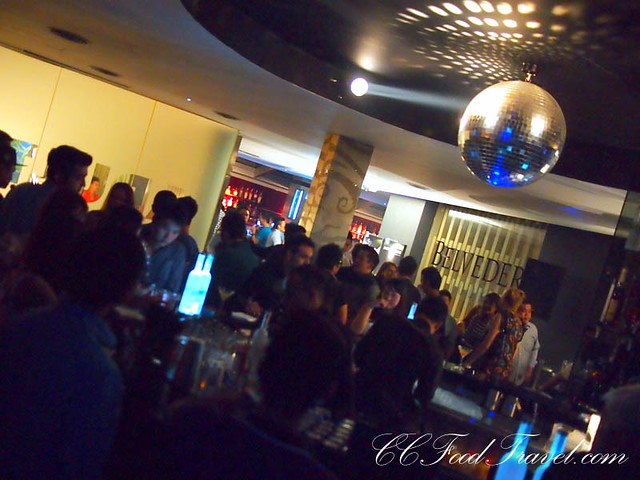 frangipani.. packed to the rafters 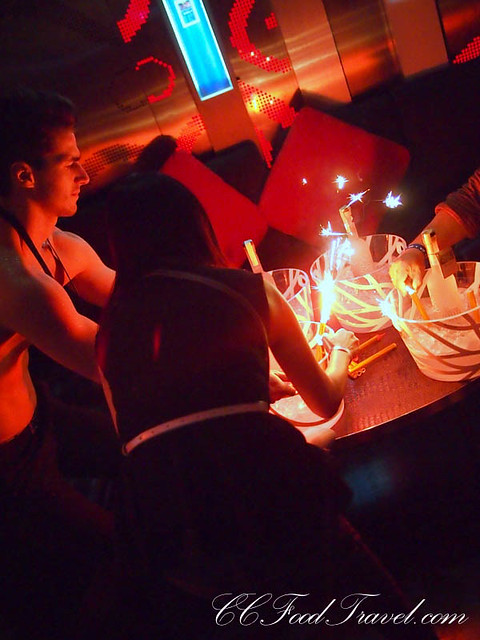 bring on the fireworks 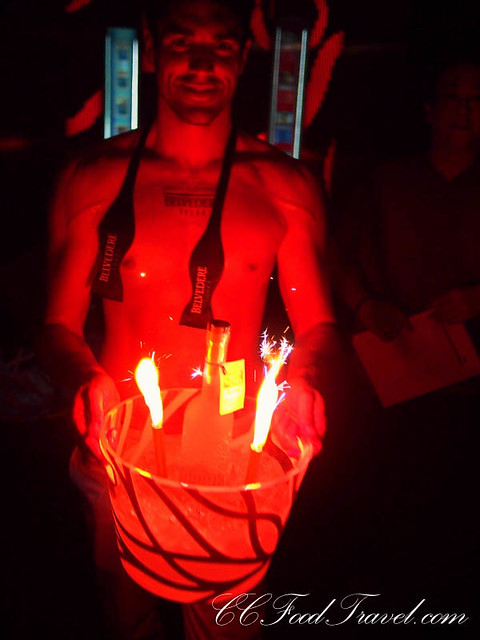 Needless to say, we left the city on a Saturday morning a little intoxicated, like the teenage Katy Perry dream but with a lot fireworks. No, I didn’t kiss a girl.

Hey babe.. What’s up babe? When you think of Babe Japas, the name Jeff Ramsey automatically comes to mind, as the man who helmed…