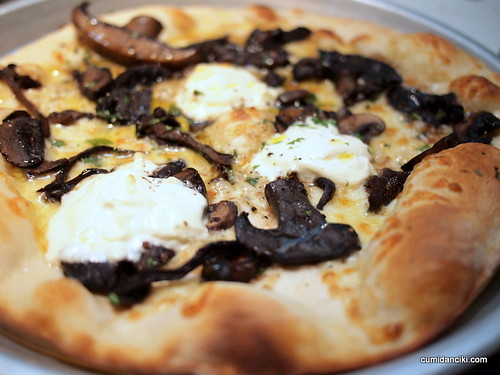 Malaysian made pizza isn’t what it used to be.

Better, we’d venture to say, than it ever was. A combination of factors including heightened food fetishism, the quest for authenticity, the economy.. have conspired to give us way better gourmet pizzas than say, in the past decade or so. The idea of thin crusted, chewy, tastier pizza’s, artfully blistered and topped, have been displacing their bigger, heavier counterparts and there’s a good reason why too. People no longer seek to be “full” so much as to be “fulfilled”.

This means a wafer-crisp crust that’s soft around the edges and not too wet in the middle, bits of fresh basil, or mushroom, and a lacing of truffle oil and extra-virgin olive oil through the sweet tomato sauce is what makes our toes curl with pleasure these days. Yes I do believe that the new-wave of pizzerias that we will see from now on will only be powered by glitzy wood-burning ovens, all trumpeting the quality of their ingredients plus the authenticity of their methods. It’s wonderful. I love how artisan we Malaysians are getting about our pizzas, I truly do! 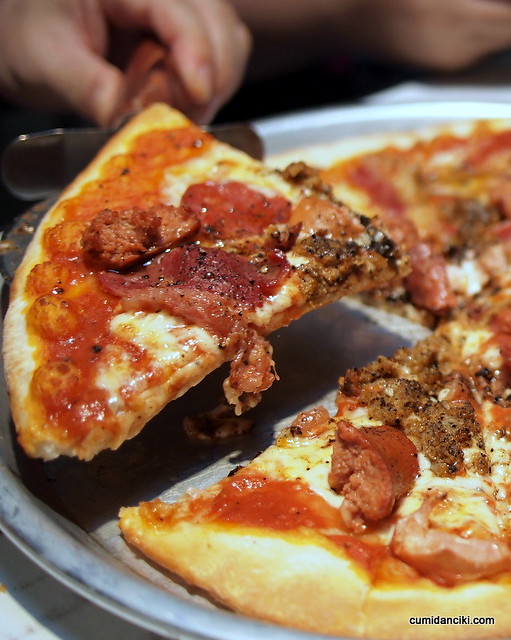 Once upon a time, there was Delicious by Benjamin Yong.

Now that he has put his old toys aside, he is back with a vengeance. Ben’s sowing his wild oats in the form of Plan B, T Forty Two, more recently, Ben’s in Pavilion , and even newer, Ben’s at KLCC. This latest one called Ben’s General Food Store, that just opened up in Bangsar Village is already packed to the rafters. If I had a daughter, I would probably tell her, do not judge a man by the clothes he wears but rather by the number of concept restaurants he has. If you hook him, at least then, you know, you’d never starve a day in your life. Just saying.

So what’s good here? The pizzas of course. You’d be a fool to walk away without first having stuffed your face on pizza. Any pizza. They are tasty as hell and priced at approximately RM20 – 25, they are affordable too. The nutella milkshake and the barley button mushroom salad were delightful. The other dishes were not really memorable to me. Average lamb shank pie (served cold on the inside) and average tasting lasagna. Desserts, this time, were unfortunately so-so as well.

Which brings me back to my point.. the point of eating here. Soft and tender, charred and chewy, with a mountainous crust edge, full of voluptuous pockets of air.

Take my word for it, go for the pizza. 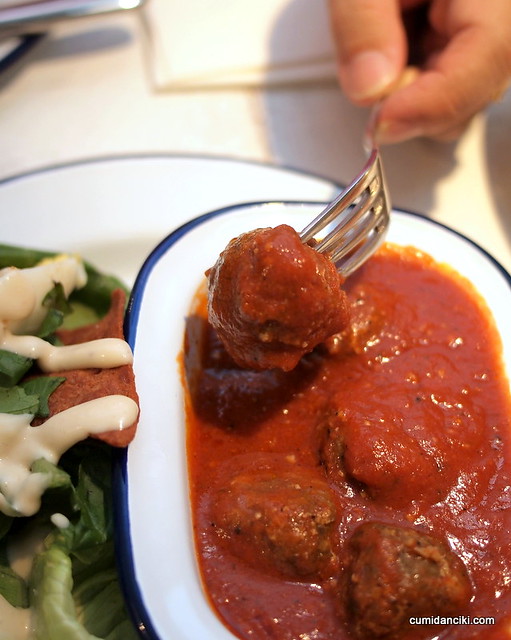 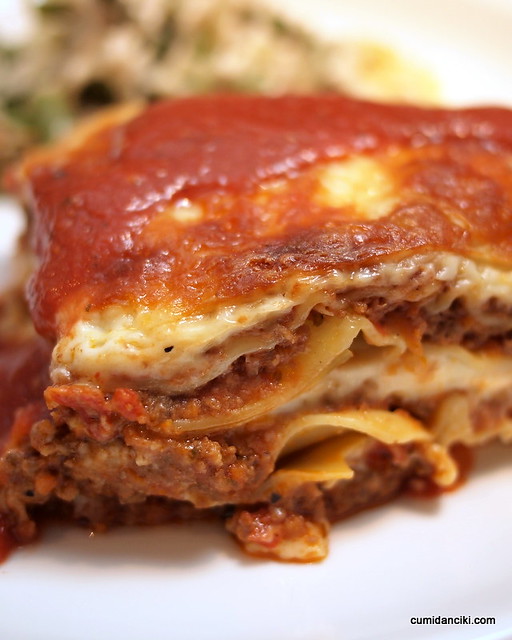 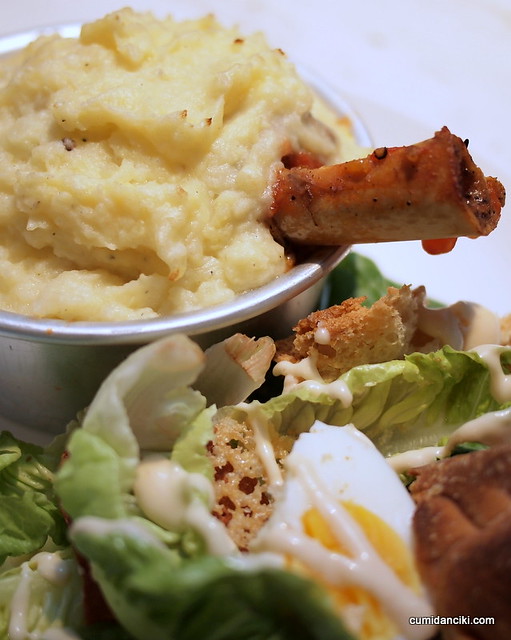 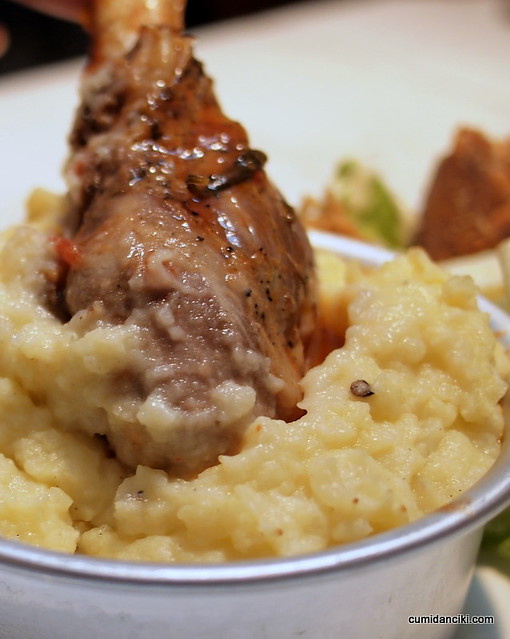 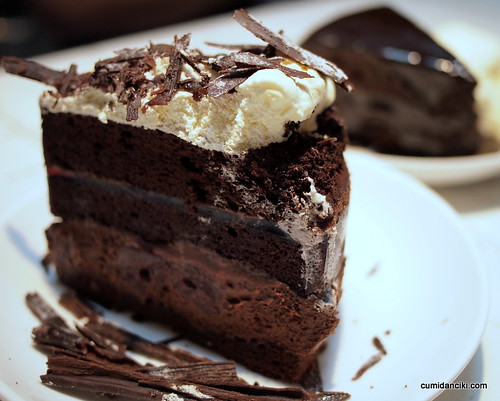 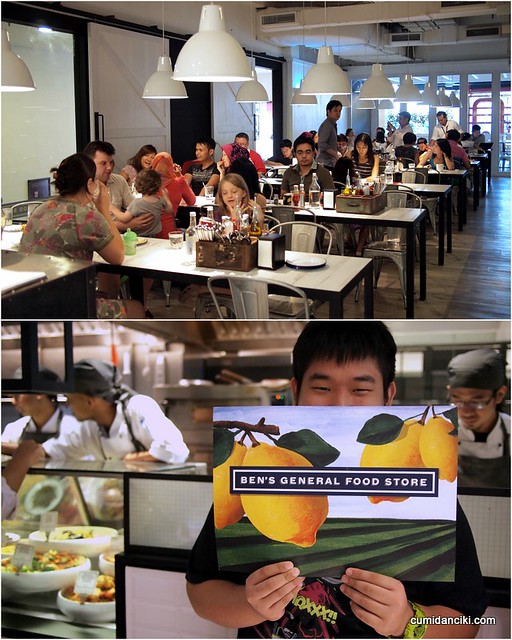 Oh JOY! We are going to the Great Barrier Reef, with Darren Rowse of ProBlogger and with Tourism Queensland. Check this out! Only 10…