Today’s Travel Tip and guest writer is a cool dude called Mark who has an amazing blog called Migrationology. His blog provides information on long term travel and how, with a modest amount of capital, you can transform your life into a sustainable life of traveling the world! Mark himself has traveled extensively i.e. trekked in Patagonia, feasted on carcasses in Montevideo and Nairobi, and watched lions and elephants roam in Tanzania, here is his oh so riveting post on, 10 Adventurous things to do in East Africa.

1. Take a Safari at a National Park 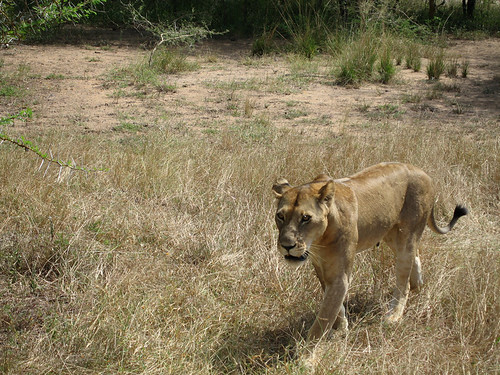 From the famous plains of the Serengeti to the treetops of the Aberdares, East Africa is blessed with an assortment of wildlife that remain in their natural habitat. The official Big Five consists of the lion, leopard, elephant, buffalo and rhino, though I’m a huge fan of cheetahs, hippos and hyenas too!

2. Hang out in Zanzibar 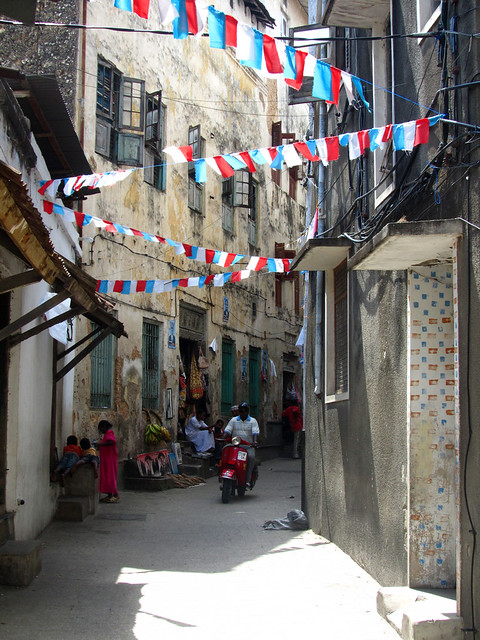 An island off the East coast of Tanzania, Zanzibar has it’s share of history, mix of cultures and sparkling waters. The Persians were the first foreigners to settle on the island, followed by the Portuguese and finally the Sultan of Oman. Today the history is evident, the beaches are pristine, and the people are still warm and hospitable. 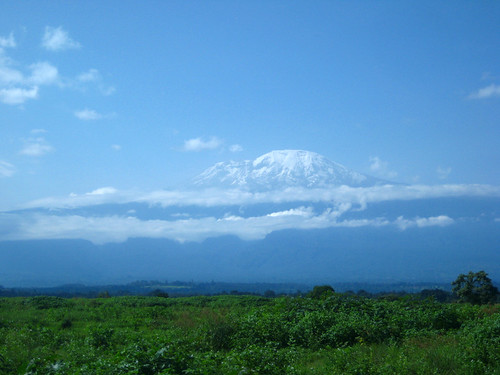 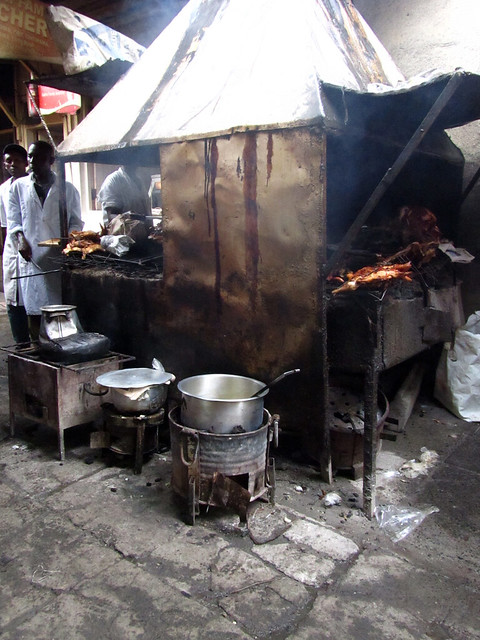 Nyama Choma in East Africa usually means goat, though sometimes beef or other meats can be used. Goat is superior, it’s that grazed African meat that’s slightly tough to chew, but bursts with a gamey flavor and a texture you can feel! 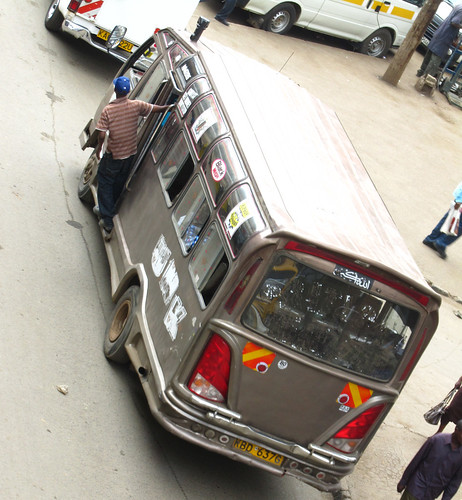 Each East African city has their own variation of public bus transportation, but Nairobi’s matatu minivans offer an edge on entertainment. Load into a crammed matatu on the streets of Nairobi to experience body thumping base, scratchy music videos, and the latest in hip hop and reggae. Matatu’s own the road and drivers have created a culture of their own!

East Africa has some of Ethiopia’s finest cuisine outside of Ethiopia. Nairobi is stalked with an array of heavenly restaurants serving rich Ethiopian specialties out of large restaurants that look like small villages. In Nairobi try The Smart Village or Habesha Restaurant for a delightful encounter with Ethiopian food!

Uganda, Rwanda, and a small part of DR Congo are the home turf of Gorillas. The Bwindi Impenetrable Forest is a blanket of dense high elevation rainforest covering a series of ridges and dramatic peaks where the last remaining Gorillas roam free in the wild.

8. Relax on the Indian Ocean Coast 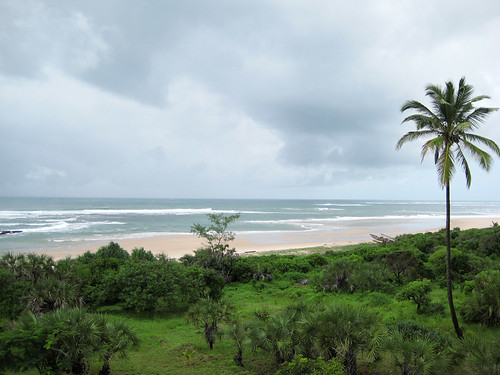 Any place on the Swahili coast from Kenya to Tanzania, from Mombasa to Dar es Salaam, is a charming place to visit. The people are just a little friendlier and it’s common to greet strangers and treat them like friends. The long history of trade, the influence of Arab culture, and the settlement of the Portuguese (in some areas), offers a rich Swahili culture to explore. Sunny beaches and warm Indian Ocean waters induce a forced feeling of relaxation!

Hell’s Gate National Park, located North West of Nairobi, is a nature lovers paradise. Hiking through a canyon, rock climbing, and biking are all adventures to experience. It’s also a pretty wild place to go camping, don’t be scared of the leopards!

The largest lake in Africa, sometimes referred to as the heart of Africa, is bordered by Tanzania, Kenya and Uganda. The lake supports an abounding ecosystem of wildlife and offers extremely scenic views. Not too many tourist make their way to Lake Victoria, keeping it a quiet haven in East Africa. Grilled lake fish is spectacular! 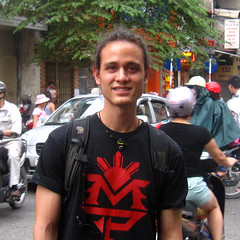 About this Week’s Guest writer:

Mark Wiens (Migration Mark) spent the majority of his growing up years in Nairobi, Kenya and other parts of Africa. He has since become a world wanderer, a culture crosser and a spicy food connoisseur. On Migrationology, he publishes travel articles and travel photos revolving around travel culture and lots of street food!

All photos courtesy of Mark of Migrationology

Bologna! One of the great culinary capitals of the world, where it’s hard to rival the land’s amazing produce.. from cheese to balsamic vinegar,…