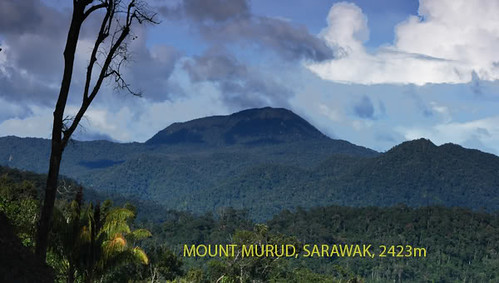 Bario Highlands is located at the border between Kalimantan and Sarawak. It is the unofficial capital of the Kelabit Highlands, home of the Kelabit tribe who are known today for their friendliness and hospitality, overshadowing their traditional past being headhunters. The Kelabit at approximately 5000 people, are one of the smallest ethnic groups in the state of Sarawak.  Historically, they are a community that inhabit the Kelabit Highlands, a plateau with an altitude approximately 1000 meters above sea level and situated above the furthest reaches of the navigable rivers of Baram and Limbang Districts of Northeastern Sarawak. The community is known for its agriculture, mainly growing Bario rice and sweet pineapple.

According to Sarawak Tourism Board, Bario rice “has long been regarded as one of the finest rice grains of the world. It is famous for its soft texture, fine and elongated grains with mild aromas and splendid taste. The rice is a home-grown, laboriously planted and harvested by hands using age-old traditional methods. In the planting of the Bario rice, there is no usage of pesticides and chemical fertilizers. It has all the attributes of organic rice with an added flavour and unique taste as a result of the cool, pristine and unpolluted environments where it is grown. It is perfect for health conscious consumers.”

There are even apples (Anna, Rome Beauty, Granny Smith and Manalagi varieties) grown in Ba’Kelalan – a short flight north east from Bario or 2 days trek. It had taken the Paran brothers over 20 years to harvest the apples successfully. The natives here are of the Lun Bawang tribe. 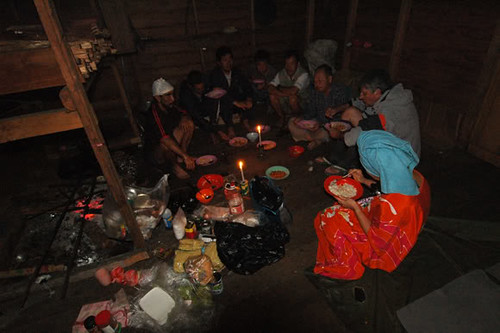 The tribes of Kelabit and Lun Bawang were once expected to be heading in the direction of extinction due to alcohol abuse, disease and fighting amongst the tribes. It was during the early 20th century when visiting missionaries began spreading Christianity that the community shed many of its paganistic practices to lead a healthier life. 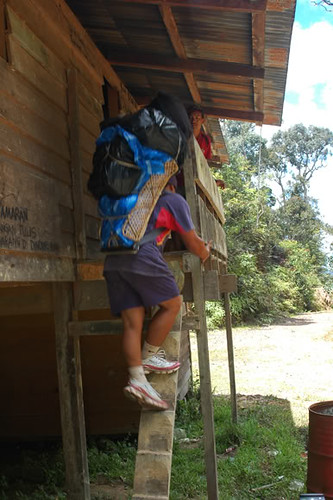 Today, the Kelabits represent one of the most well educated tribes whose descendants are studying and working all around the world.

Bario Highlands is a good place to getaway from the hectic city – it’s literally back to nature and simplicity. It is remote with limited electricity. The people are warm, friendly and there are loads of gorgeous jungle trails to trudge on. (For more info visit WHOA Adventures )

The only difference is the water from the spring is salty. The salty water is boiled until all the water is evaporated, leaving the salt at the bottom of the “kawang” (big cooking utensil). The remaining water is completely dripped from the salt before it was put in bamboo pipes to be burnt in the fire. This is to harden the salt, which is later wrapped in big leaves to be kept in dry and safe places. The salt is used in cooking and also to preserve meat. 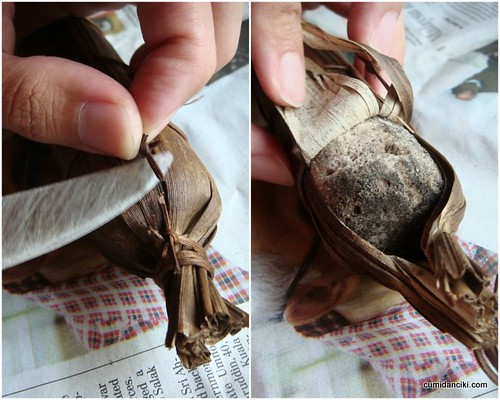 The benefits of Bario Salt include:

1. it is natural and not over processed (bleached) hence it’s natural brownish color

2. it is less salty than the commercial salt you get in the supermarkets 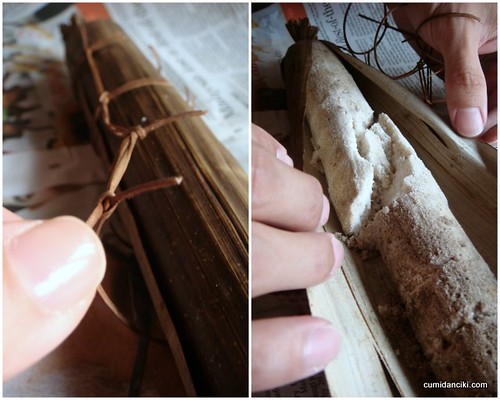 The characteristically brownish grey color of the Bario Salt 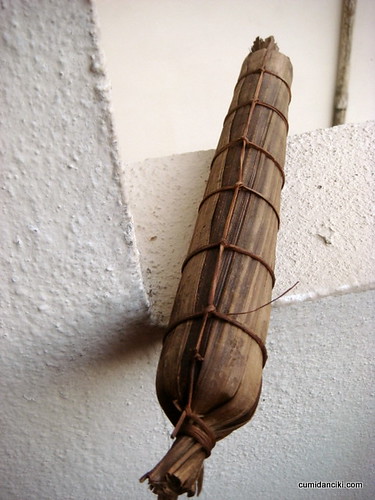 Bario Salt is wrapped in leaves and sold in this cylindrical form in the markets.

A sunny Friday landed us in hilly Bangsar area for a luncheon with a familiar face, yet again. Cloudy Bay’s viticulturist, Jim White, returns to…