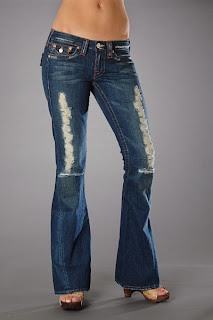 Octoberfestavali celebrations have gotten me eating and drinking and drinking and eating and drinking..
Don’t get me wrong.. I love the occasional piss-up session as well as regular binges.. but in the light of day, those size 4 jeans still need getting into so, back to gym and all that jazz.. haha…
As part of the detox process, I have resorted to having heavy breakfast and lunch, but feather light dinners.
Last night after the gym, we hit rumours for some salad. 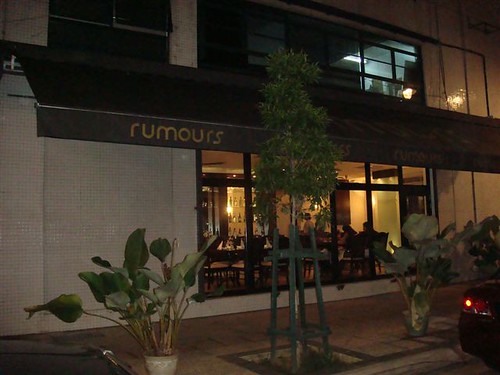 Hmmm .. the place was strangely deserted.. 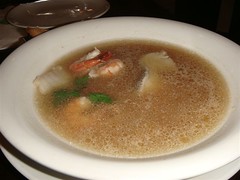 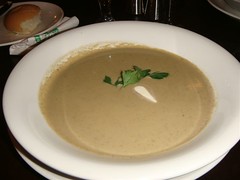 For starters the seafood soup and the aubergine soup. The Seafood soup was rubbish – weak, thin and tasteless and most shockingly, prawns and fish that tasted like refrigerator. Not impressed.

The aubergine soups was good ( I think anything you add that amount of cream to, should taste good anyway). 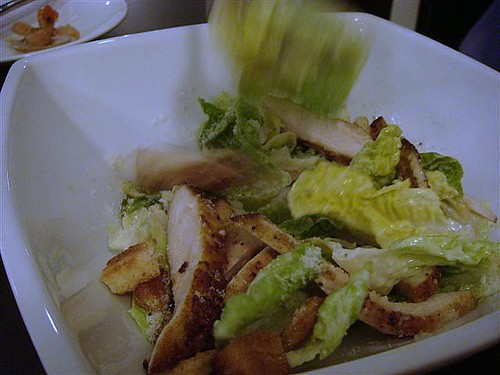 Caesar salad – small portion and not very interesting. The taste was average. 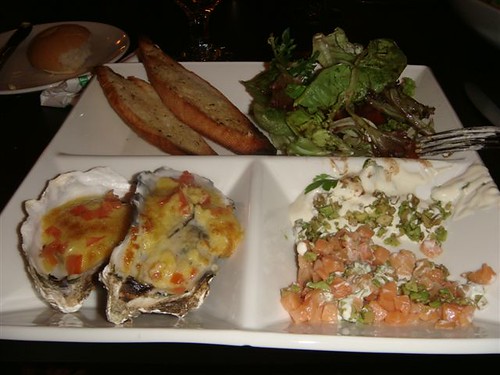 Avocado salmon and cheese baked oysters. Yums! This I liked. No complaints here.

That concluded dinner. To make up for a (fairly) healthy dinner, we decided to have some dessert. 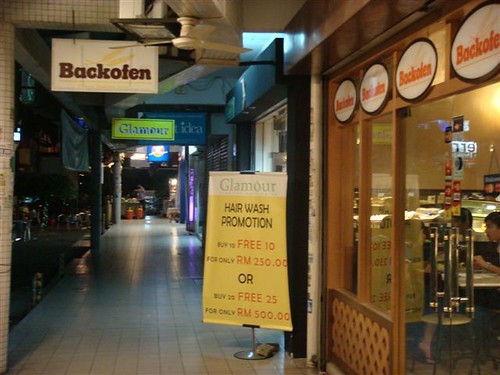 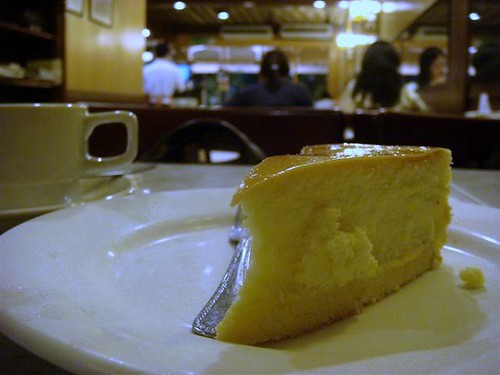 Another average cake. Come to think of it, since we were so near, we should have driven to damansara heights to a certain someone’s house for cake instead la ;P

This is the reason why I hate detox/salad night. It’s so boring.

You know, just the other day, I met a couple who were passing through Malaysia en route Vietnam for  their annual vacation. They had…