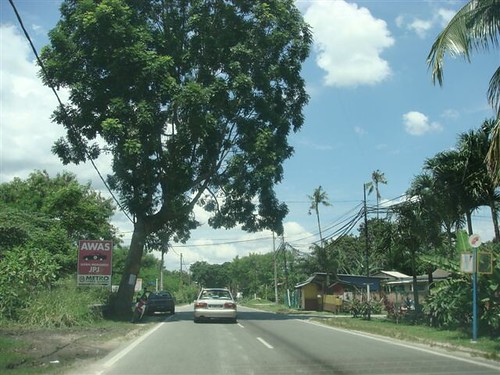 We were driving around (yet again).. and got lost somewhere in the heart of Kampung Melayu Subang… 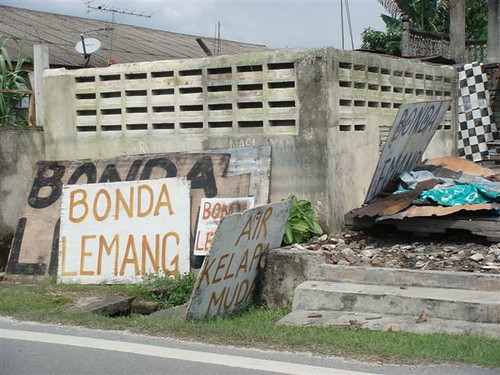 The nice thing about getting lost is that sometimes, you see some pretty interesting things.

Like this Bonda Lemang for example. It just popped out of no where.. 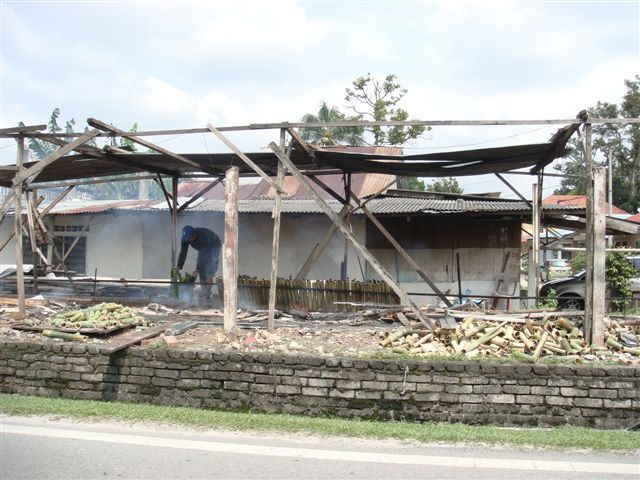 We stopped to buy the nice, hot , steamy, fresh lemang from the Bonda. 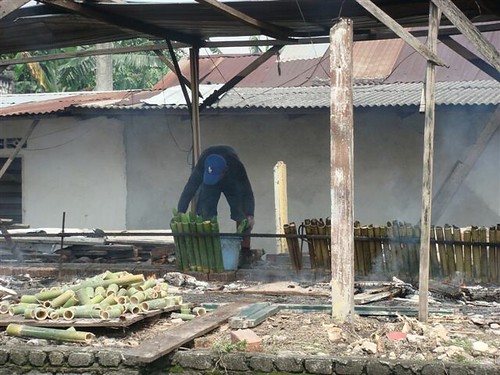 I wanted to eat it on the spot because I was so hungry, but apparently, we were still looking for our lunch destination.. so, the lemang had to wait! 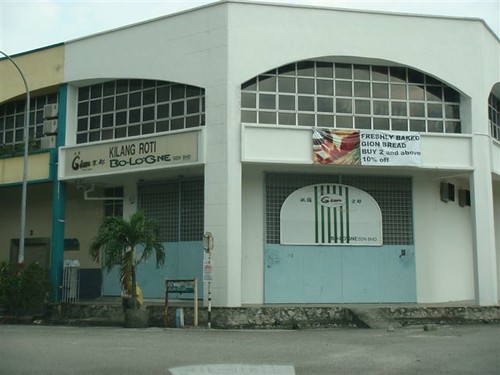 Ah.. finally we get to the location we are looking for.. Bandar Pinggiran Subang.. the funny thing about this area is that though it is called ‘subang’, it is under the Shah Alam Postcode. 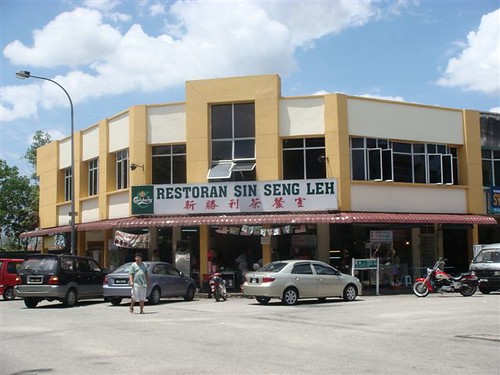 We see Restoran Sin Seng Leh and park. We heard that this place served up the spinach wantan (wanton or wonton??) noodle which is different from the usual yellow egg ubiquitous variety (served with dark sauce), and we just had to try it.
Update: Owner has shifted to new location. The popular spinach wanton mee and chicken rice shop is now located at a corner shoplot named Yau Khan Restaurant. If you are using a map app, search ‘Yau Khan’. There will be 2 results. Choose ‘Yau Khan’ instead of ‘Yau Yat Khan’. The latter is a kopitiam in the same area which is popular for Johnny’s Prawn Mee and Loh Mee. 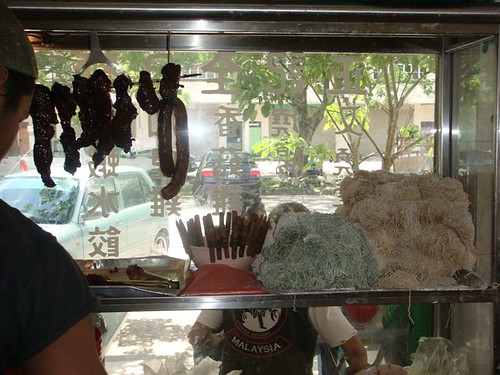 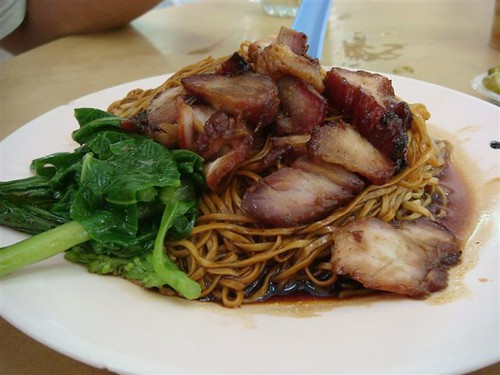 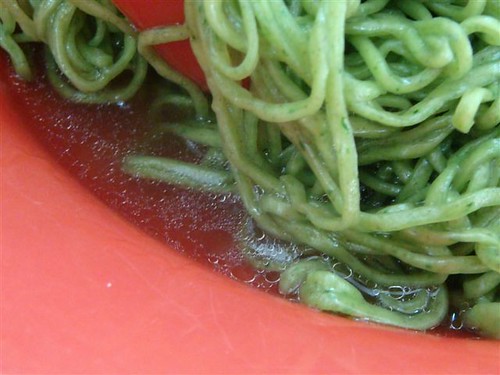 …and one spinach wantan mee 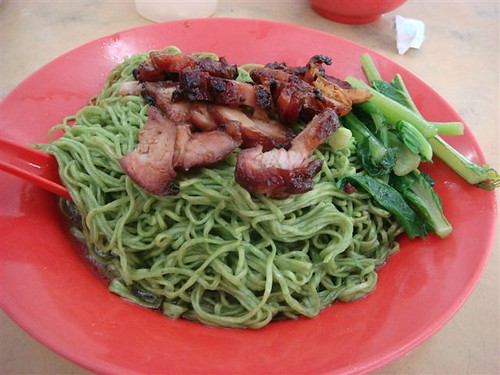 The thing i liked most about the spinach wantan mee was the sauce that came it. The clear sauce was sweet and tasty. It makes a change from the dark sauce wantan mee.
The spinach noodle did not disappoint. It was soft and springy whilst a little more starchy than the normal noodle. It tasted ‘greener’, so to speak. 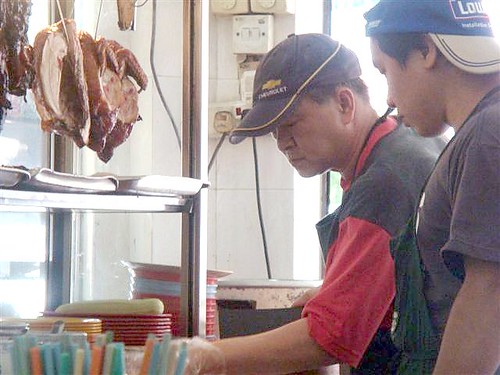 When we had finished paying the bill, we saw Chua Soi Lek on the way out… (don’t you think the resemblance is uncanny?!)

Yau Khan Restaurant has 2 shoplots. The corner shoplot is the popular daytime wantan mee or chicken rice whilst the next door shoplot is a proper restaurant (Tze Char/Zi Char) cooking up a variety of chinese dishes. Have you tried the dishes? Let us know!
Address:

THE BLOG HOP IS NOW BEING PLAYED ON SIX GBN MEMBER BLOGS. Please click here to find out where to play this week. ….