Two chinese restaurants and a french bistro
People keep telling me that there is nothing (good) to eat in JB. “YOU will be bored and hungry”, that’s what they say.

Well, I was lucky enough to get to eat at 3 different restaurants ,which were actually pretty good! 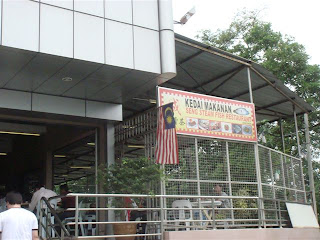 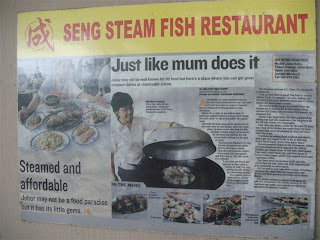 Friend:”We are going to fish”.

Affectionately known as FISH, Seng Steam Fish Restaurant is totally packed on any afternoon of the week during lunch hour.

This place use to be a shack, under a tree. However they recently moved to a cleaner, better more comfortable coffee shop environment, not too far from the old place. 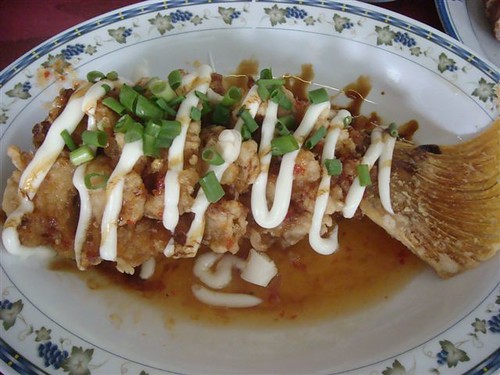 What can I say. These people really know how to cook fish.
Whilst the fried fish with mayo, sweet and sour sauce is heaven on earth, 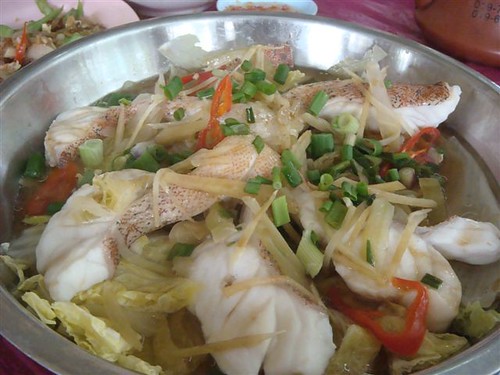 The steamed fish rocks the hell out of any other fish dish I have eaten in KL.
Very, very good.

There are other dishes too, but I have not posted them because whilst they are good, we can also get them in KL.

Wow! JB people can really eat. My first meal is still digesting, but my mates assure me that it’s time to eat again.

I look skeptical. Isn’t the best Bakuteh found in Klang..? 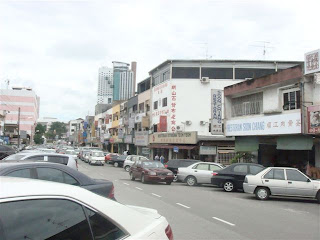 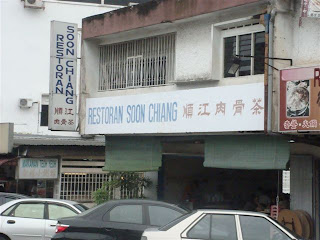 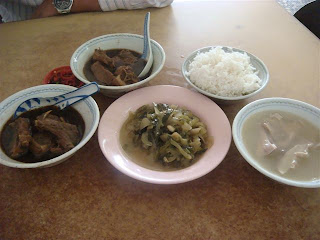 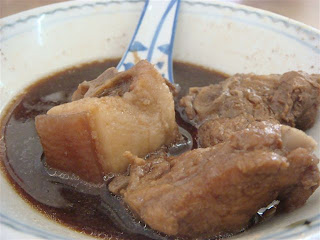 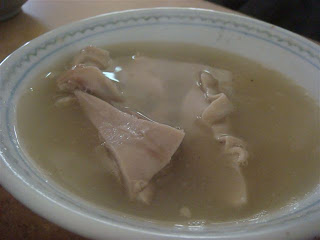 10 minutes into the eating, I realise that, man, this bakuteh is really rather good. The sauce is as thick as blood, but the most outstanding thing is the amount of herbal ingredients they put into their cooking. This bakuteh has a strong pungent herbal aroma, boarding on bitter. It takes getting use to, but you’ll get the hang of it. This thing is addictive.

Hmmm, 2 out of 2. I wonder if JB will continue to impress…

What will the evening have in store, i wonder… 😛 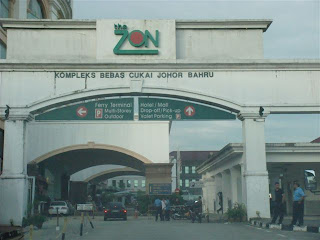 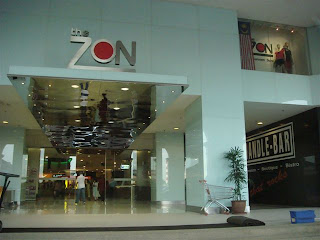 Welcome to… THE ZONE. Just like being in “the zone” eludes to being in some form of altered state of consciousness or other,

the booze here is so cheap, that many actually reach “the zone” far too quickly:P

This area, Stulang Laut (or more famously known as EDEN), has mushroomed into the most happening nightclub/party spot of JB.

Apparently the KTV lounges have an entry fee of RM2K, and no less.

No wonder the Benz and the BMW line the front porch of the clubs. 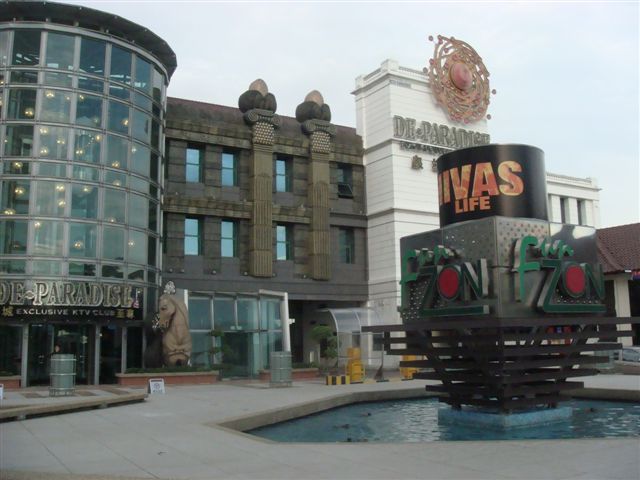 Just look at this place. Opulence bordering on gaudy, if you ask me. 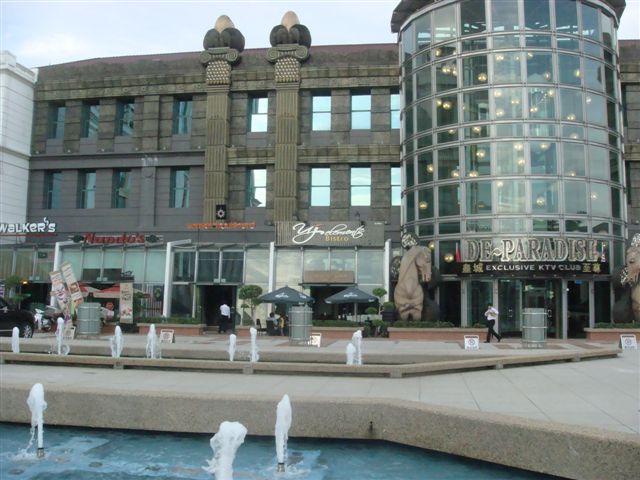 Hasn’t anyone told these people that Less is More.. sheesh.. 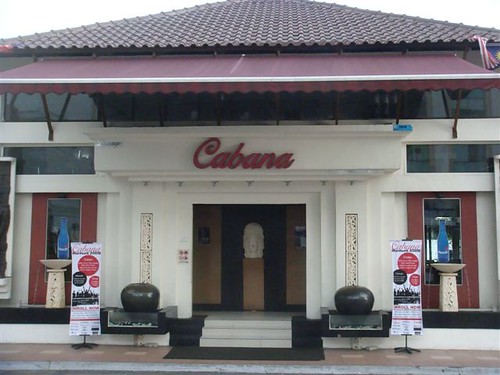 Anyways, we were here to have drinks at the trendy Cabana.

There seems to be some pageant rehearsal going on. 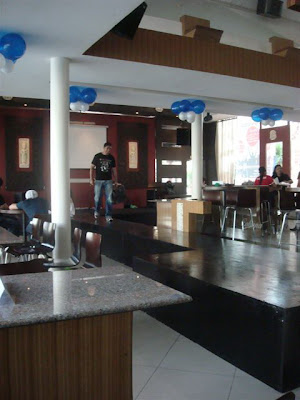 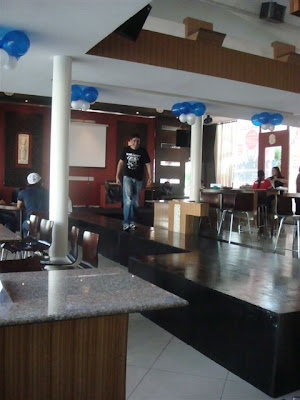 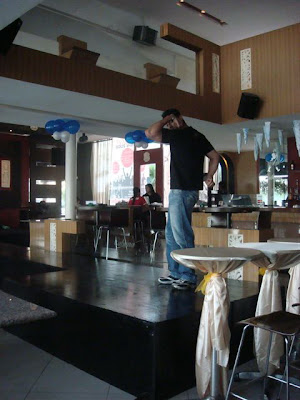 We had a grand old time.. we did. (laughing)

Too bad it was the rehearsal, apparently they take off their shirts on the “real night”. Ooooo, we really wanted to see em without their Tee’s on… (not) 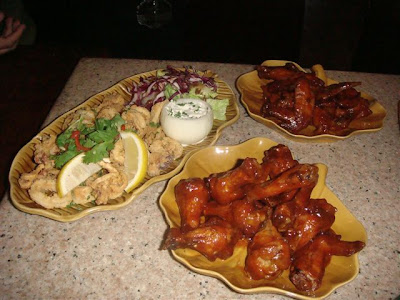 So, the finger-food here was so-so. Rather stale if you ask me. 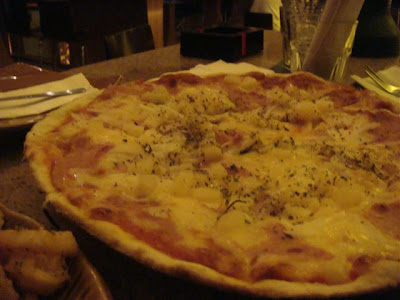 The pizza we ordered from next door was just OK.. but better than the finger food. 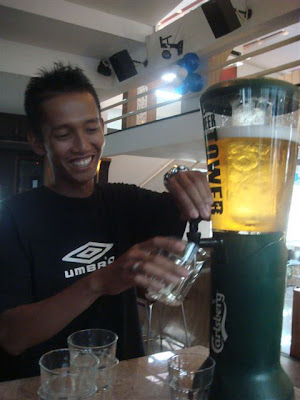 However, the beer was nice. Went down well it did.

OK, so enough laughing (at other people’s expense)… what’s for dinner? 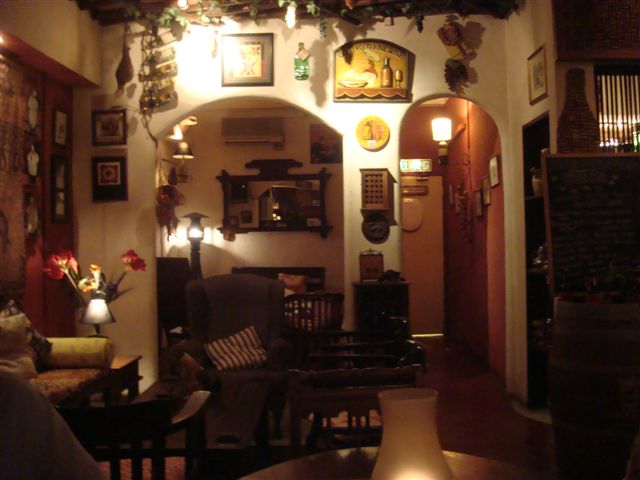 Here is Chez Papa! I was surprised to say the least. I mean, I was happy with the way the day had panned out with the excellent Chinese food and all, but I really wasn’t expecting fine dining, french style in JB. 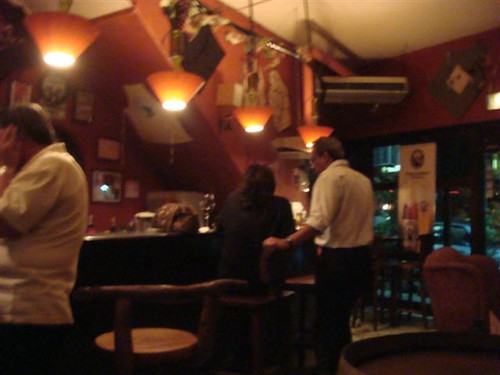 Oh, this place is cosy.

We should stay here for a bit:) 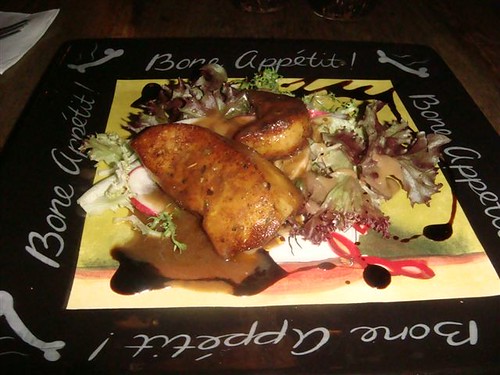 Dominique Muller, the Chef, does a magnificent foie gras starter. There’s nothing subtle about the taste of this dish. Each mouthful packs a punch, that knocks the air right out of your lungs, and makes you sit up and notice its heady liver aroma, shrouded in exquisitely silky textured bite-sizes. 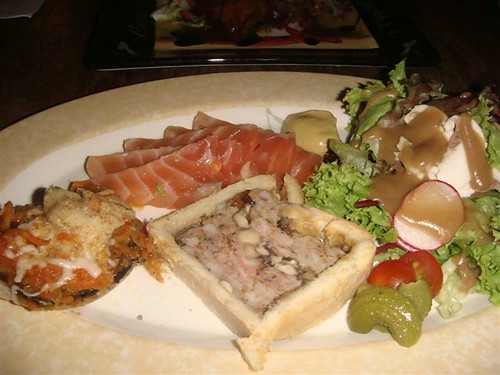 The Chez papa “sample” was an interesting starter as well, with a nice blend of the old favourites – salmon, mushroom, pickles and nuts.

The Cod fish was delicious and at RM48, not too expensive either.

The duck breast was tender and cooked just right. 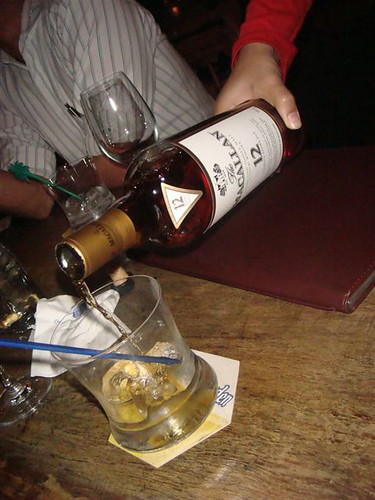 What a nice end to the night!