Champagne Barons de Rothschild, a venture co-owned by three branches of the renowned Rothschild family, has finally arrived on our shores. 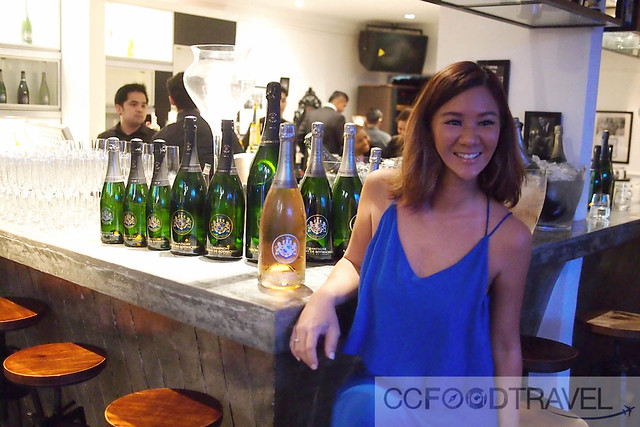 We were invited to witness the launch of Champagne Barons de Rothschild at Maison Francaise Kuala Lumpur earlier this week. 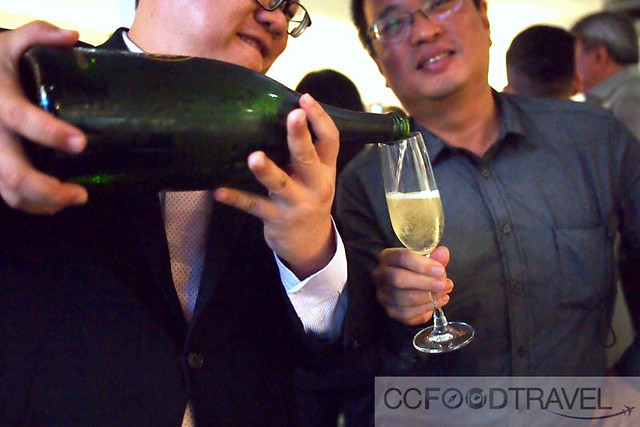 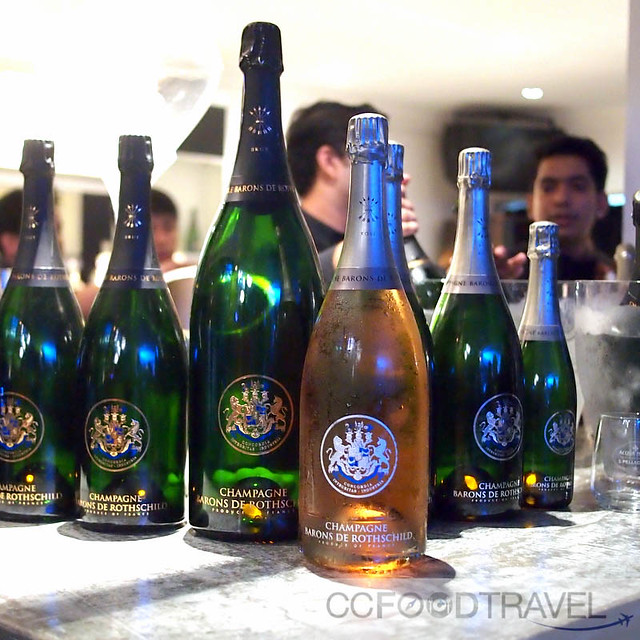 The history of the well-known Rothschild family dates back to more than 250 years. Champagne Barons de Rothschild is made up of the three French branches of the family which individually own a number of wine brands and Bordeaux classed growth estates, including Château Mouton Rothschild, Château Lafite Rothschild and Château Clarke. 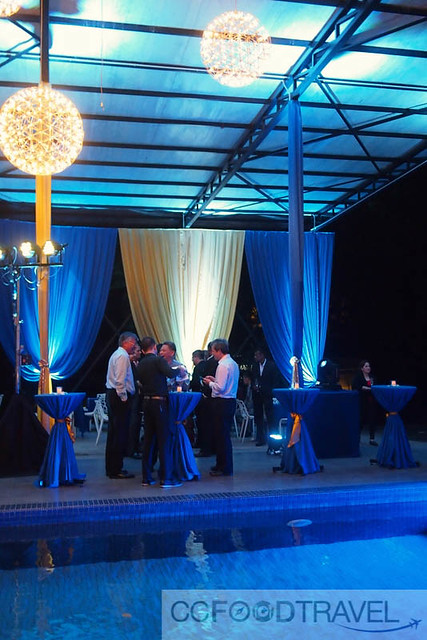 The Champagne business was set up in 2005 and now produces around thousands bottles of Champagne each year. Its first vintage champagne, Champagne Barons de Rothschild 2006, was released last year at Vinexpo in 2015.

Champagne Barons de Rothschild are distributed in more than 50 countries worldwide. The low production volumes and their distinctive quality, usually reserved for “Grandes Cuvées”, make them exceptional Champagnes among the most well-known and the most remarkable wines. 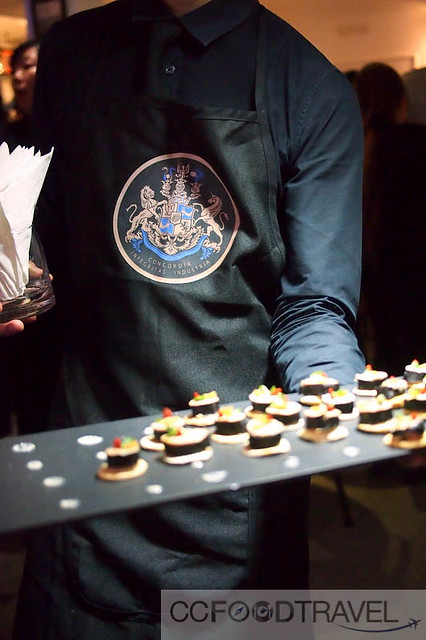 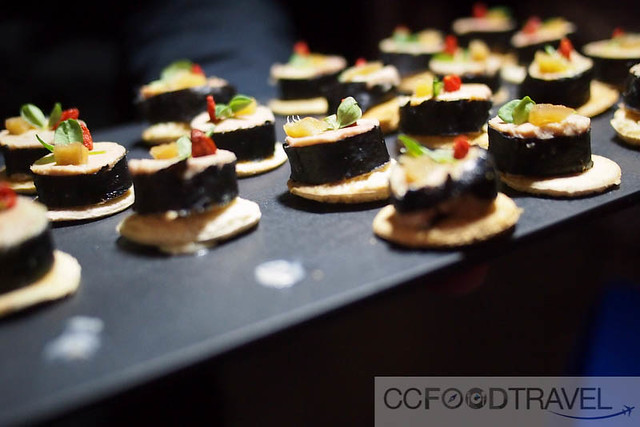 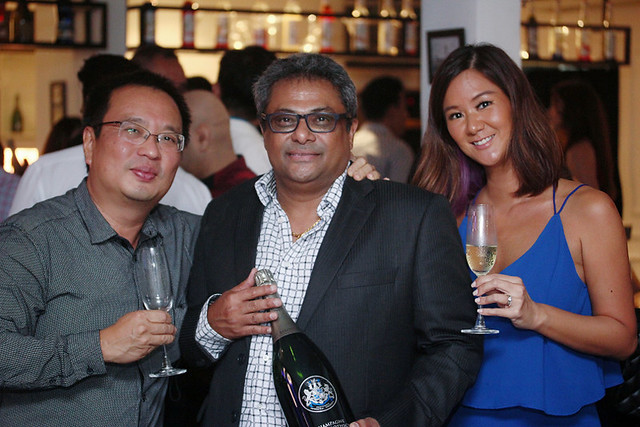 With Fatboybakes and Gobie Raju one of the founders of Natseas Corporation Sdn Bhd. (thanks FBB for the shot!) 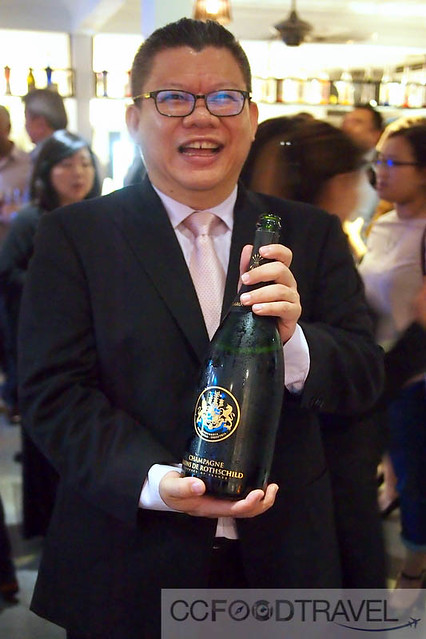 Natseas Corporation Sdn Bhd is now partnering with Bordeaux Liquid Gold Pte Ltd, a well-known fine wine trader with offices in Singapore, Malaysia and Hong Kong, shall successfully launch Champagne Barons de Rothschild in Malaysia, and will continue to bring many iconic wines into the shores of Malaysia.

The definitive old-school Jake’s steakhouse, complete with tacky cowgirl waitresses out front, the now-shopworn Jakes has seen better days. But it still serves up…