Just a month ago, we were recruited to Indonesia as part of top Social Media Influencers, on the Wonderful Indonesia campaign. We traveled for 14 days overland, by air, and by sea to many exotic locations in Indonesia – watching, talking, laughing, bickering, sharing and eating together.

We met many Indonesians who are diverse in race, ethnicity and religion. We saw mosques, temples and churches. We walked into old and new buildings, ancient ruins and even a cemetery. Visiting the world’s most populous Muslim nation has indeed been a real eye-opener and now, it’s time to share with you our experiences with the release of our amateur HD videos of the epic trip! For those who missed it, we had 3 installments of blog posts and they were :

5 THINGS TO DO, IN KOMODO NATIONAL PARK

TOP VOLCANIC ADVENTURES AT MT. BROMO.. NOT TO BE MISSED

10 THINGS TO DO IN YOGYAKARTA 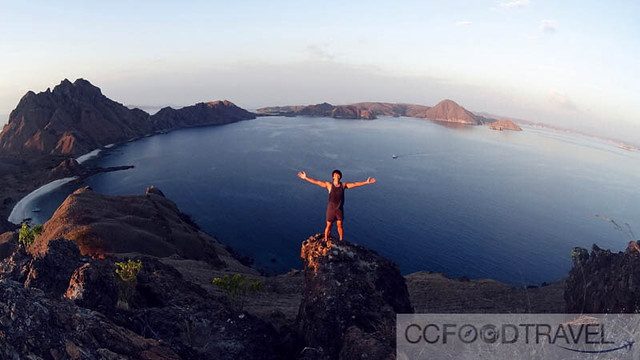 The raw footage was captured in 1080p 30fps mp4 and rendered in post production to the same specifications. Youtube, however, downgraded the quality during upload, as they do, so you are unable to enjoy the clearest version of our trip unfortunately. Do select 1080p quality for best views where possible.

For this trip we took the action cam Sony HDR AS200V with the Live-View remote, RM-LVR2, and monopod, VCT-AMP1, with us, and captured a bunch of images and videos. Having the wide angle lens in its lightweight body gave us the freedom and the opportunity to capture those beautiful natural landscapes during the trip. Find some of the still images in our instagram feed. 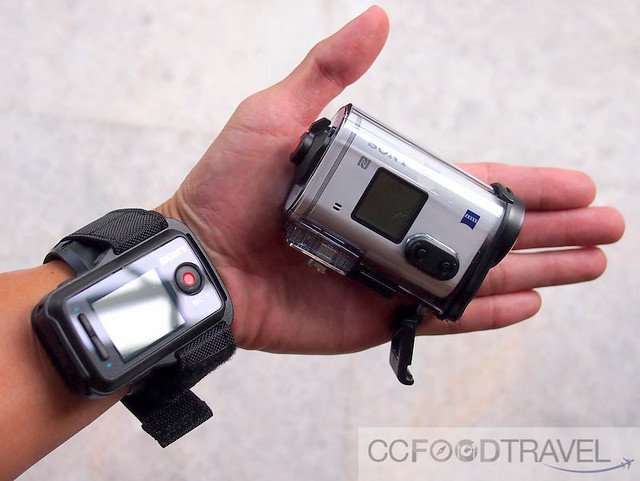 After sifting through unending footages of our handheld amateur videos, we picked some saving graces and edited them down to 2 videos (see above). The videos feature people, landscape and some quick underwater shots. We shot in both bright, and dim conditions. It basically gives you an all rounded view to make a choice if this gadget is sufficient for your needs. No captures on cliff jumping, skydive, or diving with whale sharks or Mola (sunfish) fishes, unfortunately;) 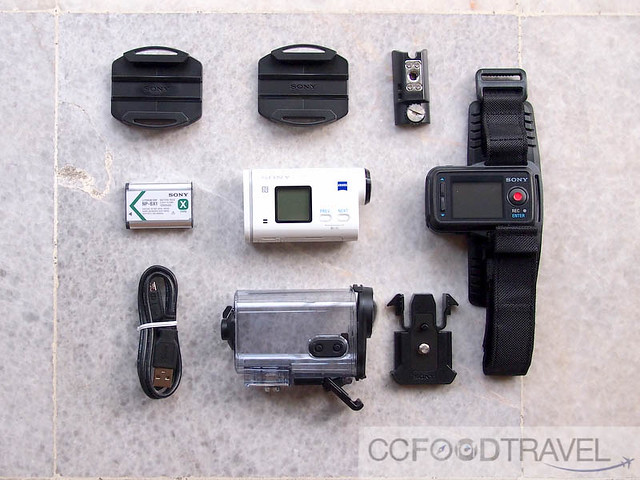 The key advantages of the AS200V highlighted by many online reviews over the GoPro Hero3 (Silver or Black) are its vibrant/rich colors (in well lit conditions) in normal video mode, superior video captures especially in XAVC S mode, better low light captures, image stabilization, stereo sound capture, wind noise reduction feature, video live streaming, and better image composition and camera control with the aid of the LiveView Remote wristwatch. There are also plenty of other features in the camera to discover and improve on your creativity with, such as, multiple action camera control with a remote device, and Motion Shot LE function where you can capture an action sequence in a single image.