Off to Bologna, Italy this weekend for Blogville, and am totally psyched! 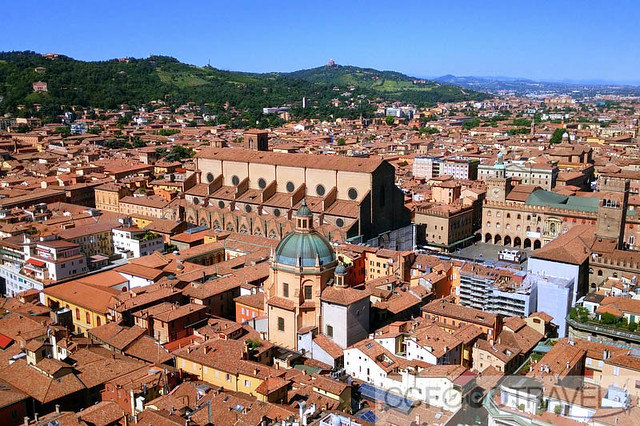 The whole idea is complete immersion into the local food and culture scene of Bologna..

For 2 weeks, we will get to Eat, feel and live like a local in Italy, via a tailored itinerary. 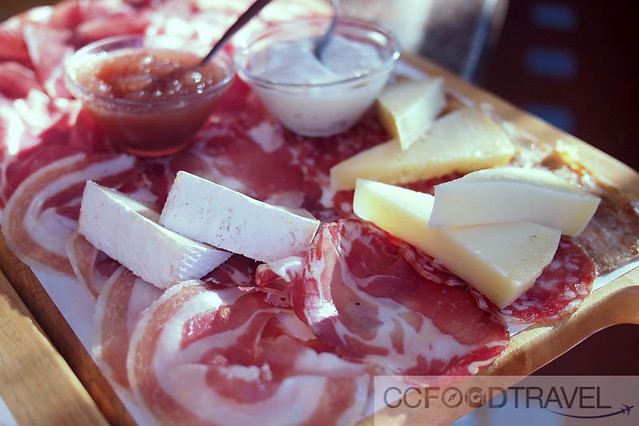 Emilia-Romagna stretches from the wetlands of the Po delta down to the Adriatic coast, and across fertile plains where the signature ingredients of Italian cuisine are produced. This is the ultimate foodie destination (yay!) think gourmet tours, artisan producers of prosciutto crudo and mortadella, intense balsamic vinegar and Italy’s king of cheeses, parmigiano reggiano! 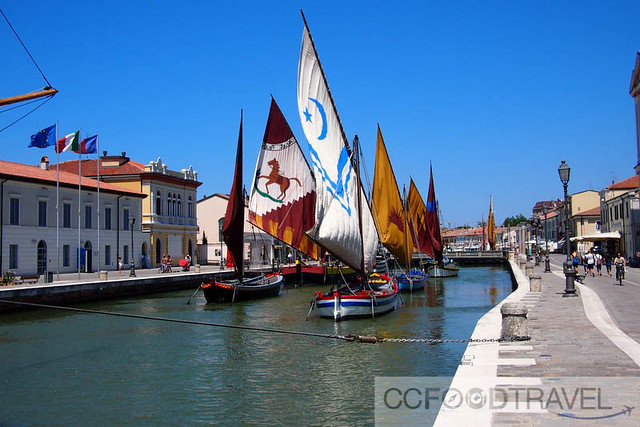 Traditional boats at the Museo della Marineria, Cesenatico And in between eating and drinking, the magnificent cities of Bologna, Parma, Ferrara and Ravenna boast sumptuous Renaissance palaces, frescoed medieval and Romanesque churches, and amazing Byzantine artworks too. 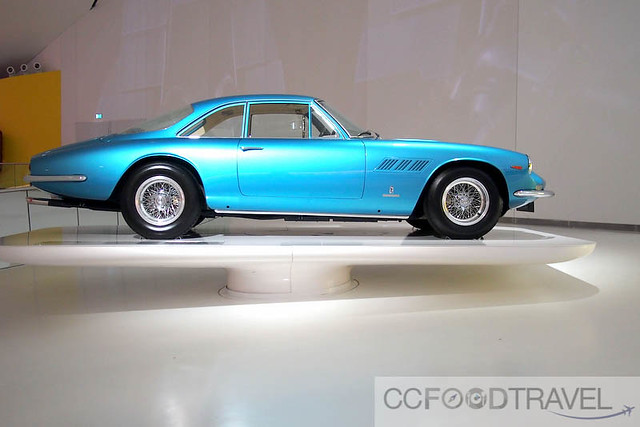 Oh, and not forgetting that them speed machines are on the list as well.. I am talking Ferrari & Lamborghini.. this is gonna be one fun trip indeed, I tell ya.

Developed by the Emilia Romagna Region Tourist Board together with iAmbassador the BlogVille Italy project has been running since 2012. The Italian regions of Emilia Romagna and Lombardy are two focal points, one in Bologna and one in Milan, from which top international bloggers are able to explore Italy in a totally new way.

Follow my trip on @ccfoodtravel (IG and FB), and @agentcikay/CCFoodTravel on Twitter! #Blogville is the hashtag to look out for.. you may also follow the trail via #ViaEmilia, #inEmiliaRomagna. All comments, feedback and likes are very welcome of course:)

Bawang Merah is this cute lil cafe in Subang (opposite SJMC/Sheraton Subang) which serves Malay Food in the comfort of air-conditioning and nice deco!…