Four of Malaysia’s best bartenders are now one step closer to representing Malaysia at the 2015 WORLD CLASS Global Finals in South Africa! 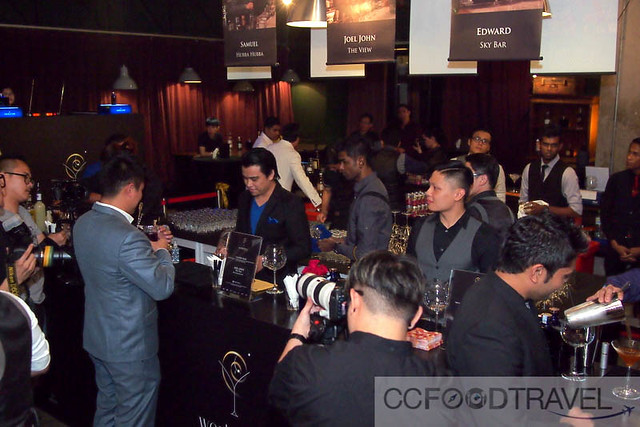 These four finalists will represent Malaysia in Bangkok at the Southeast Asia Finals in August 2015.

We were invited to The Bee at Publika, to witness the grand finals.. 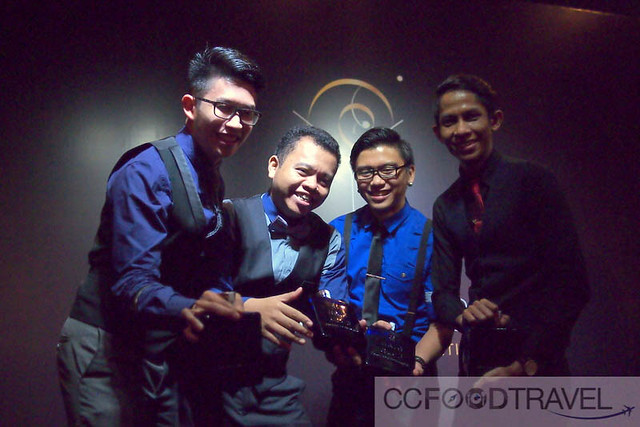 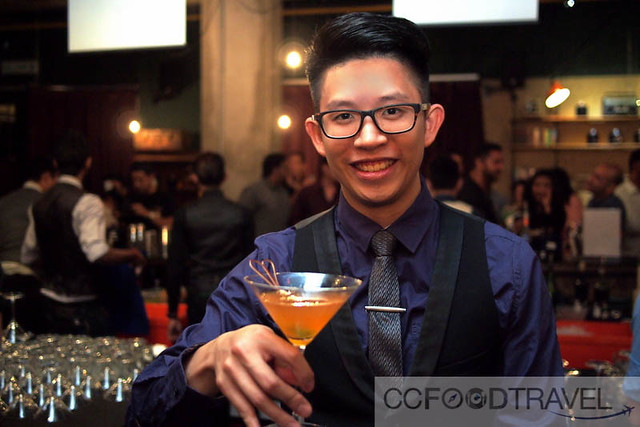 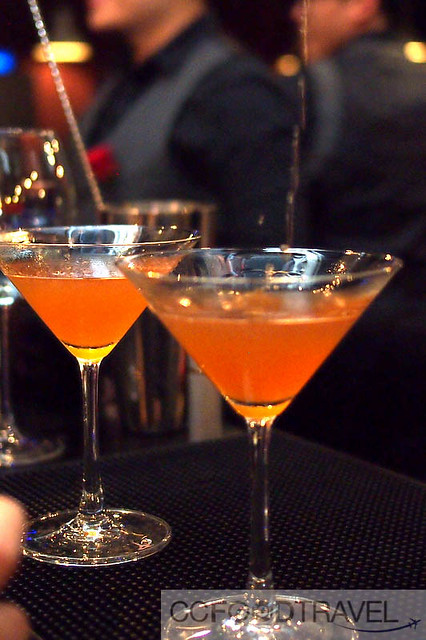 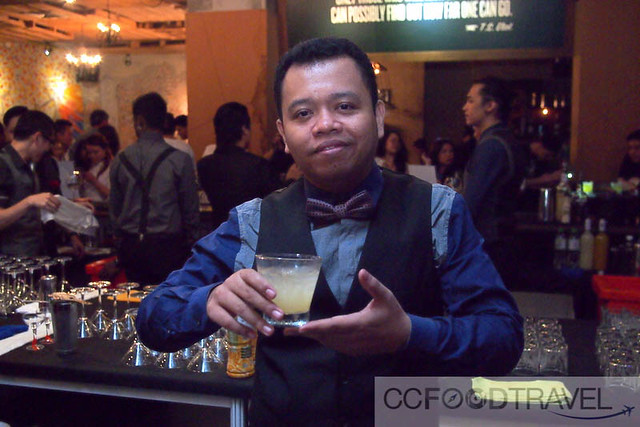 M. Hanafi of Prego, The Westin with “Brooklyn”, made with HAIG CLUB, Wasabi Powder, Caramelised Longan syrup topped with Dry Ginger garnished with a Longan. 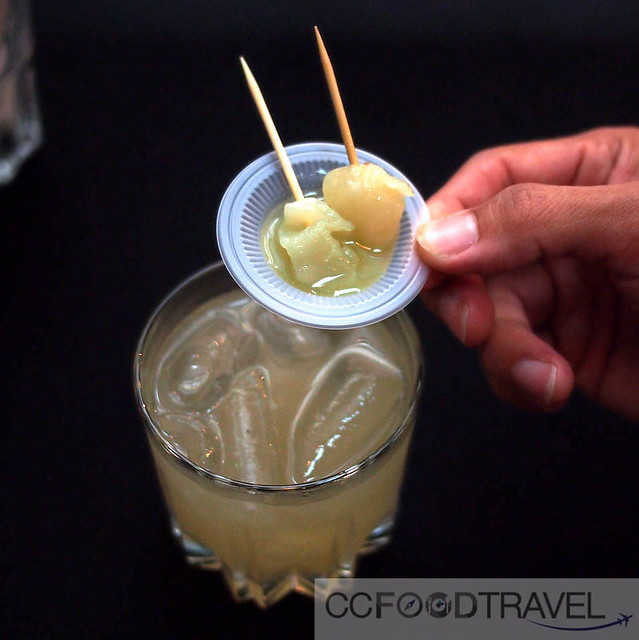 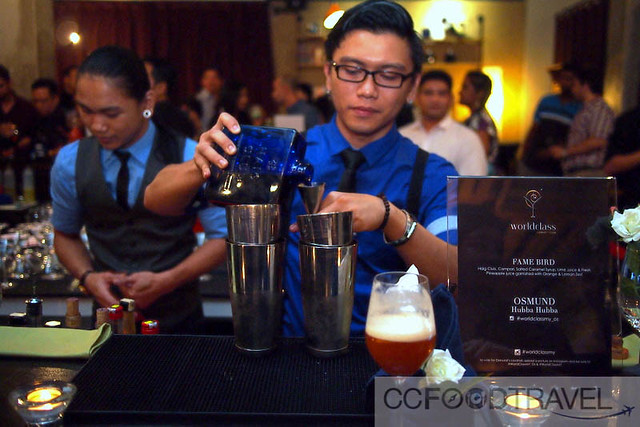 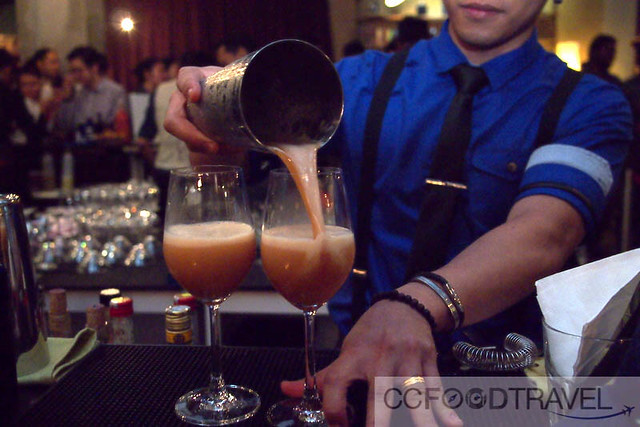 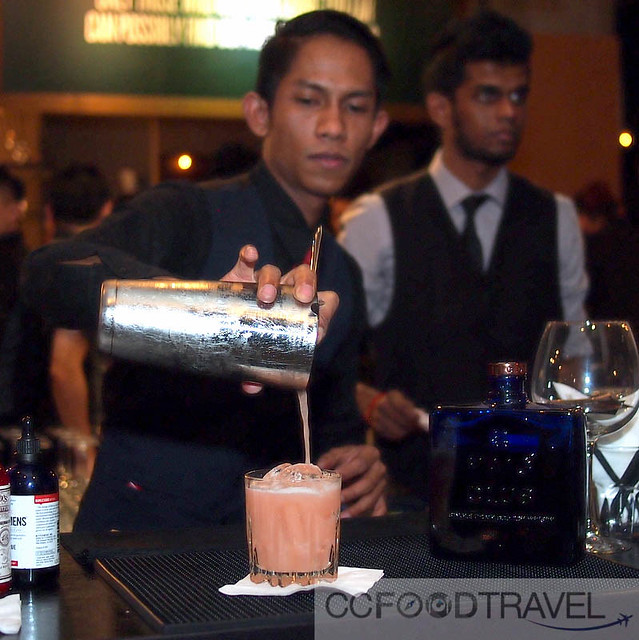 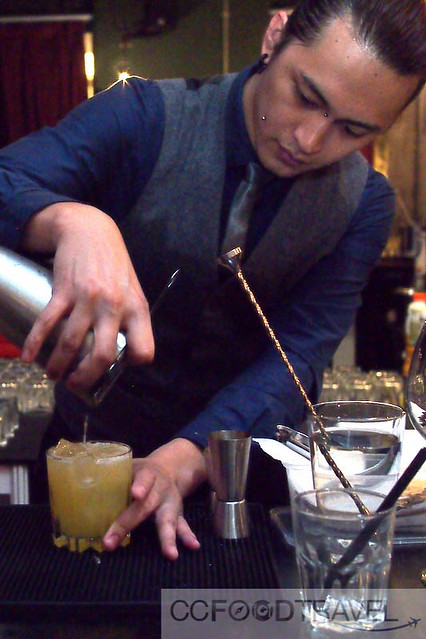 This HAIG CLUB Pop Up Bar Challenge, marked the finale of the Malaysian qualifier, of what was a three-series competition that began at Zeta Bar, KL Hilton and Hyde at 53m in April and May 2015 respectively. This also marks the beginning of the journey to the Regional Finals in Bangkok and Global Finals in Cape Town, South Africa. 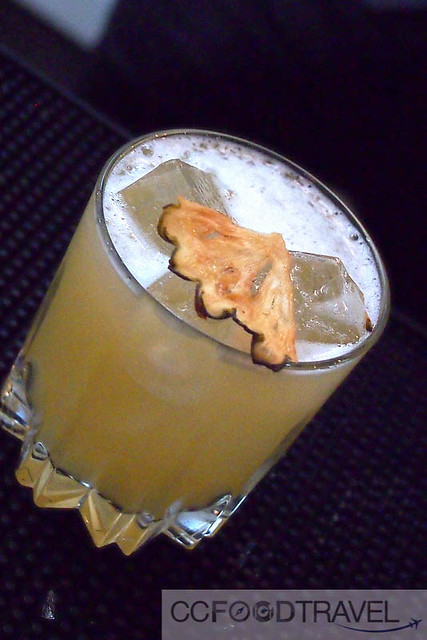 The Global Finals will see more than 50 of the best bartenders in the world showcase innovative cocktails and compete in a series of unique and unparalleled challenges to be named WORLD CLASS Global Bartender of the Year 2015. 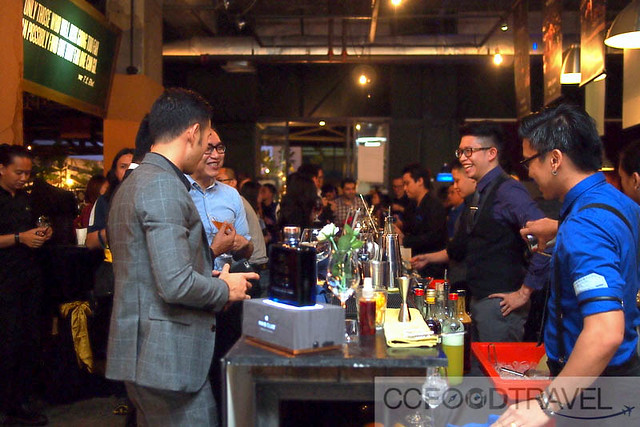 The three-hour challenge held at The Bee, Publika saw twelve bartenders go head to head as they created one iconic cocktail featuring HAIG CLUB that would propel them into the regional finals. Added to the pressure of competition, each bartender also had to manage their specially constructed “pop up bar”, interact with guests while concocting their signature cocktails. 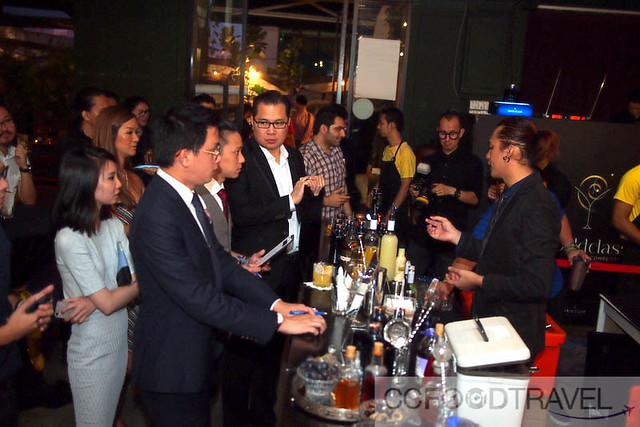 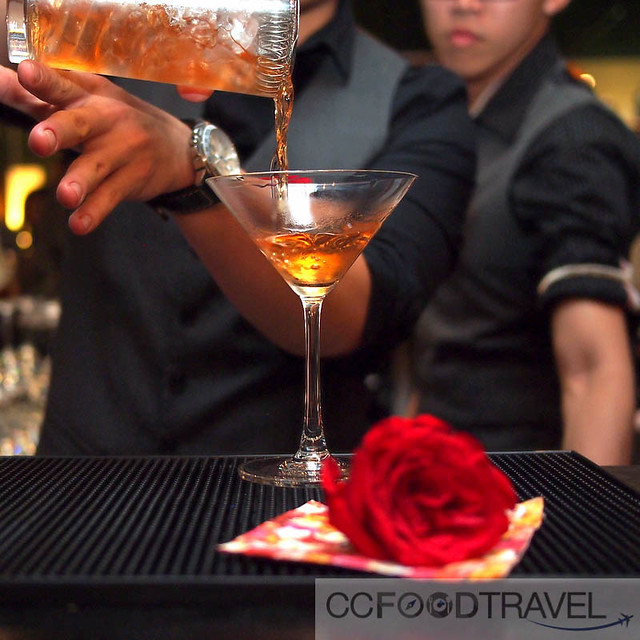 The judges scored each bartender on aroma, taste, flavour and presentation. The four finalists were selected based on an accumulative tally of scores for their performance throughout the three-series competition that took place from April till June 2015. 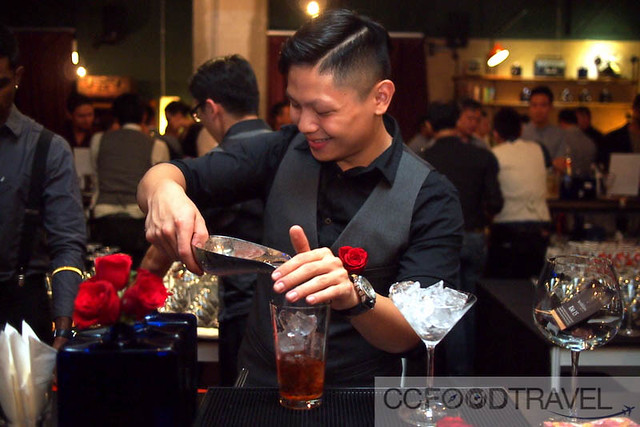 “Every bartender is a finalist in his own right. It was such a tough decision for the panel.. “, said Mr Lam Chi Mun, Director of Diageo Bar Academy Asia Pacific, Diageo Asia Pacific. 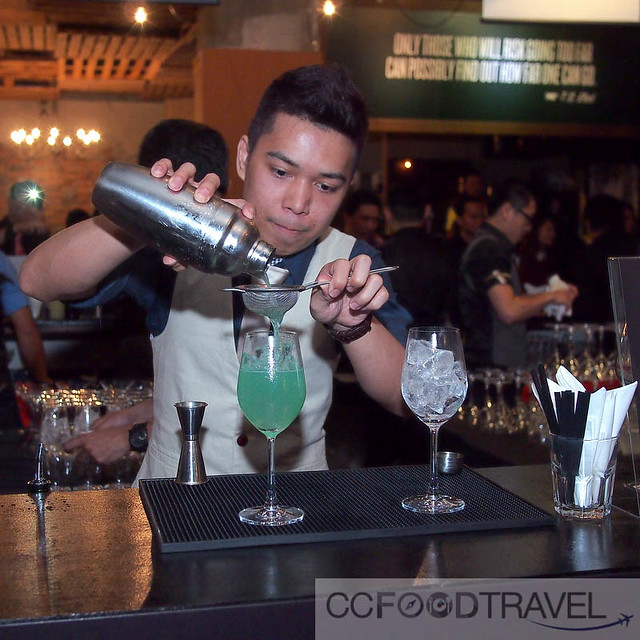 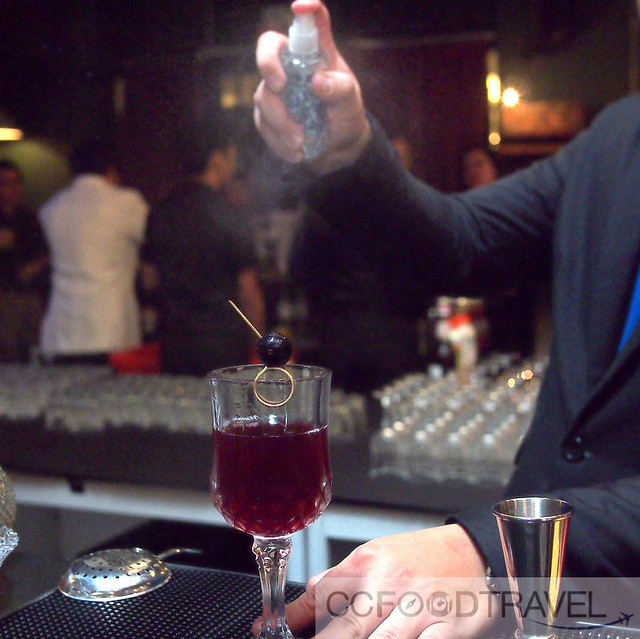 Upping the spirit of the competition, guests present also had the chance to root for their favourite cocktail to receive the HAIG CLUB Choice award. 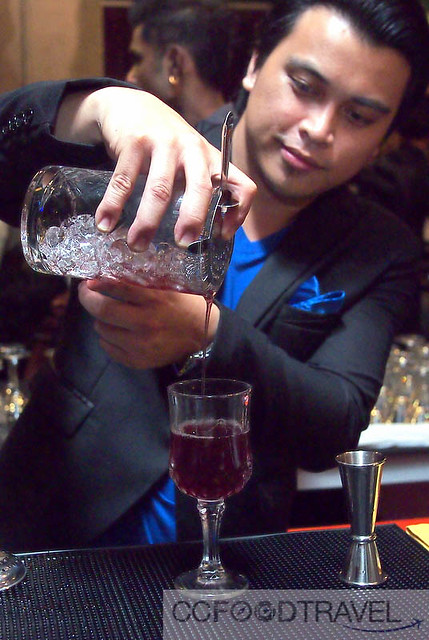 The HAIG CLUB Choice award was awarded to Joel John Timmis from The View for his cocktail “Classy Haig” a crowd pleaser made with HAIG CLUB, Grape Juice, Campari, Passionfruit Syrup and Rose Water garnished with a Whisky Infused Grape. 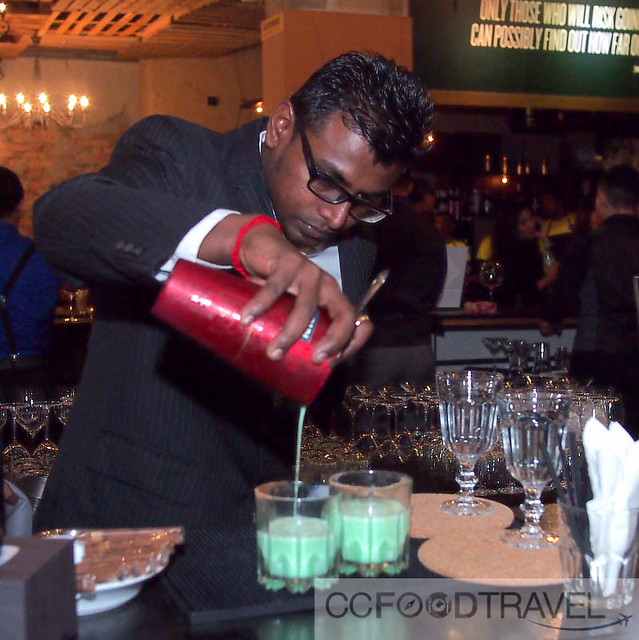 As part of the six month initiative, Diageo Reserve Malaysia hosted a series of exclusive bartender showcases and cocktail evenings in an intimate setting to demonstrate the fine art of cocktail making and live demonstrations. 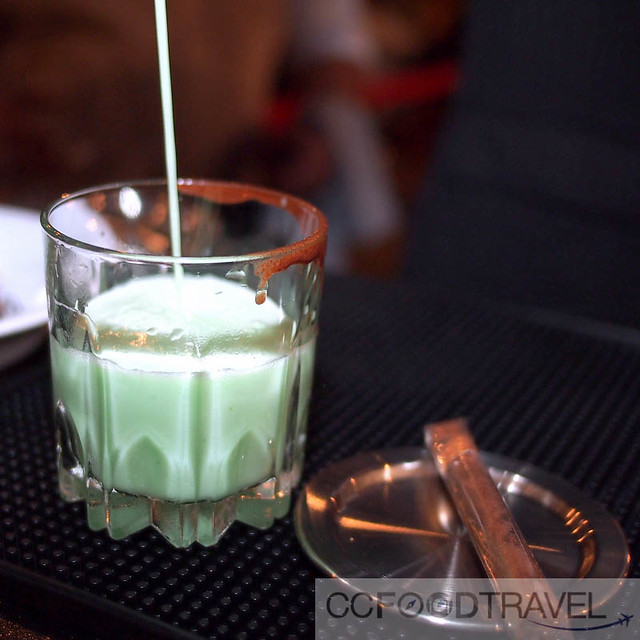 At each competition, guests were treated to an array of cocktails, concocted with precision and with a diverse profile of ingredients by various guest bartenders of the evening. 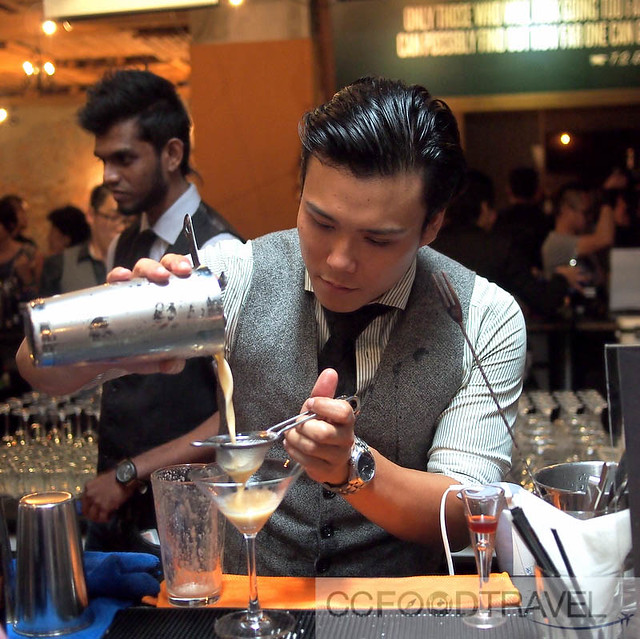 The Diageo Reserve WORLD CLASS programme searches across Malaysia for its most talented bartenders, and hidden gems with great potential in a bid to nurture their talents at a global standard. 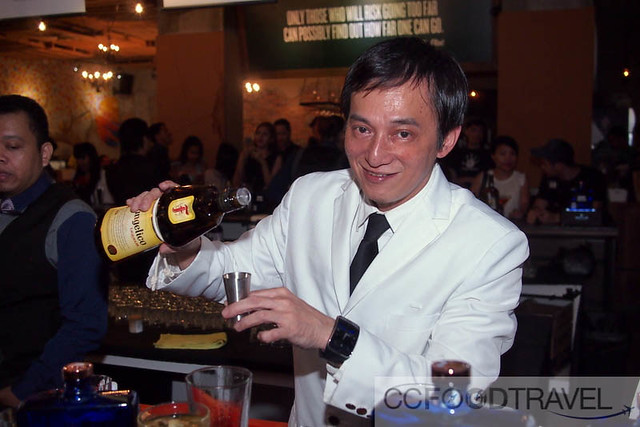 Adding to the vibe on the night with craft cocktails to the delight of guests, were guest bartenders, Malaysian Champion for Diageo Reserve WORLD CLASS 2014, Leow YinYing and award winning bartender Angel Ng Ji.

We saw JAYA ONE for the 1st time (up close and personal) .. and we LOVE it! I mean, this place is uber trendy…