You’ve heard of pop-up restaurants, I am sure.

But now, the craze has spread to pop up bars too. 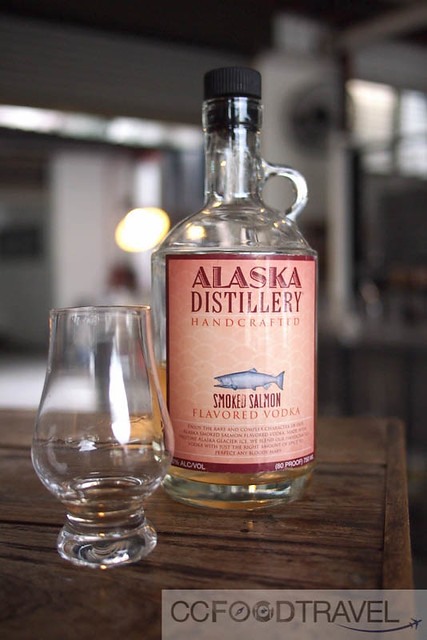 Yes indeed, this latest one I visited was one called 44 @ APW (44 at Art Printing Works), located on Jln Riong, just at the entrance to NST’s Balai Berita, within the compound of Art Printing Works, a functional printing press, behind the new coffee cult place, Pulp. 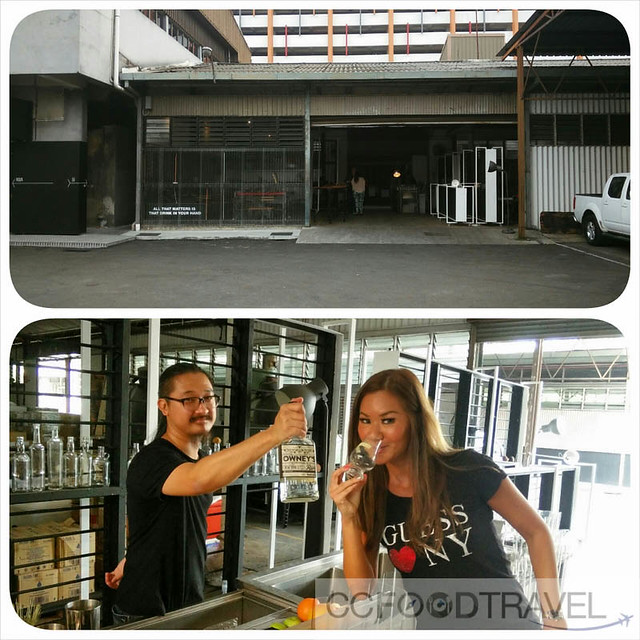 This bar that looks like a front of a warehouse features American Whiskeys, batch beer, and a rotation of international breweries, whisky tipples and cocktails that’s probably enough to keep the indie drinker happy. It should be running four nights a week for the next two or three months in the factory-warehouse space of Bangsar’s Art Printing Works.

ALL THAT MATTERS IS THAT HAND IN YOUR DRINK… 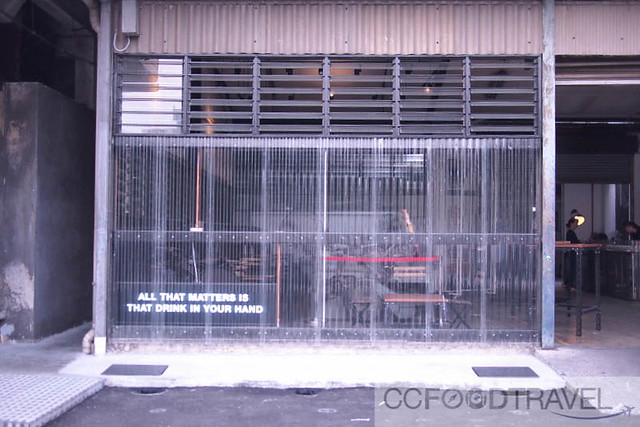 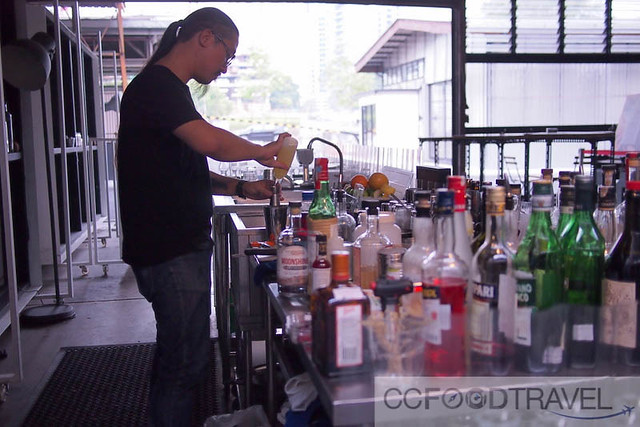 And because I got there a little late, I only got to sample a couple of cocktails.. but they were good. 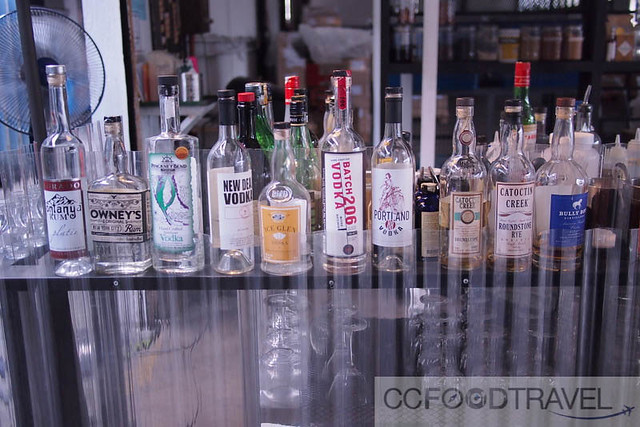 One word of warning, this bar has no air-conditioning for obvious reasons, so dress comfortably for KL’s humid weather. The bartenders here are mainly Malaysians, hired to promote American craft spirits brought into Southeast Asia by Singapore-based company Liberty Spirits. 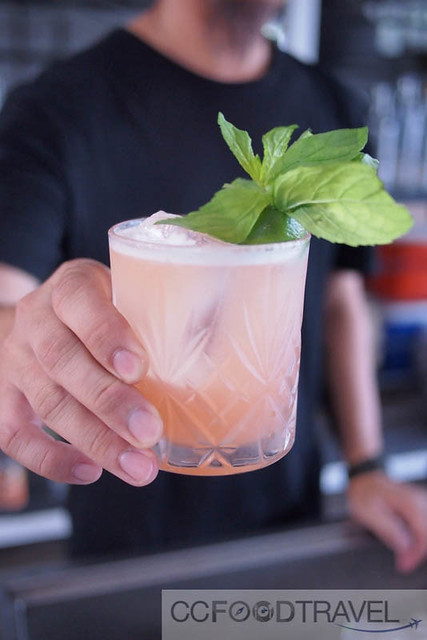 The GM and Mixologist, CK passed around some smoked salmon flavoured vodka, Vodkatinis (not in the menu), something called a Jungle Bird (Campari based cocktail)… 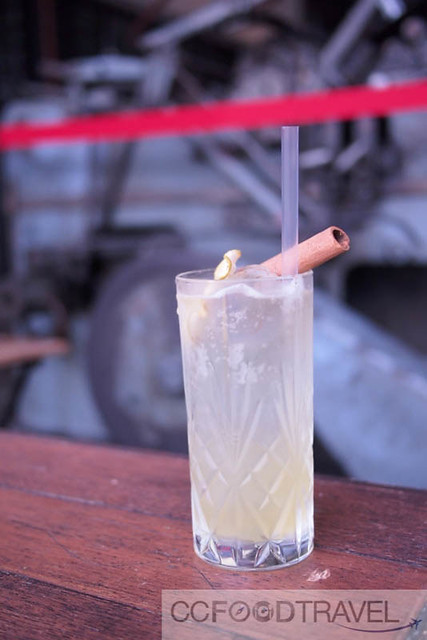 The Fall Reviver (apple based, with cinnamon and cider), Followed by some whiskey tasting – We tried the 7 Stars Moonshine, Alaska Outlaw and Catoctin Creek (rye whisky) – all tasted hardcore, unrefined and it was supposed to be that way .. since these happen to be fashioned after moonshine. 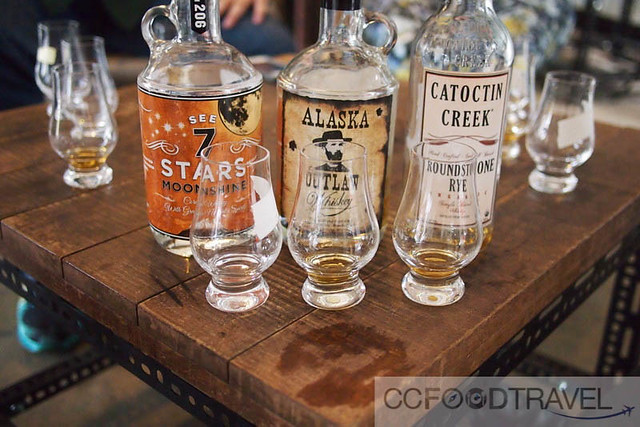 And finally, some old engine oil to grease your engine if you are not already greased up enough. Yup, definitely loads of interesting U.S. liquors – look out for Alaskan & Virginian-made whiskey, vodka from distilleries in Massachusetts, Oregon & Missouri, gins from New York,Washington and Rum from California & Colorado. 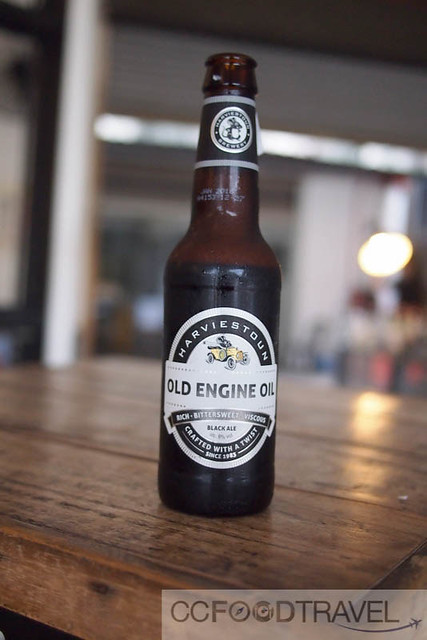 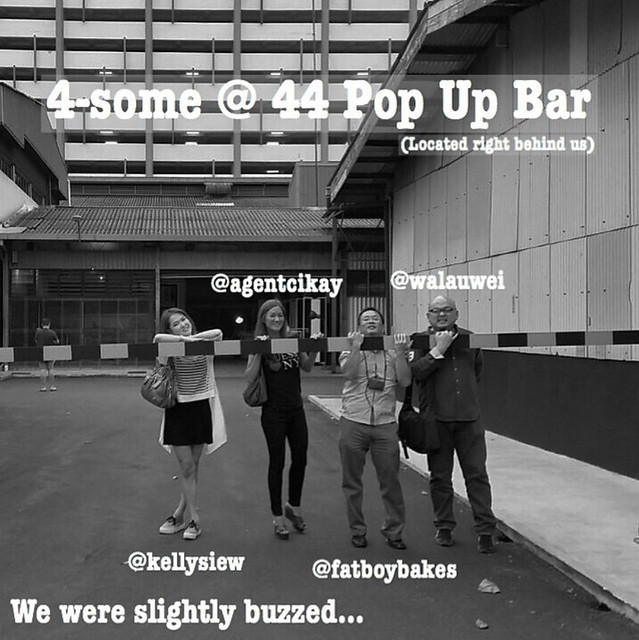 So my friend is eager to try out ‘the new lenses’ from Singapore.. Gawd… why do i have to be the guinea pig.. and…