Andy Warhol, the American artist who made pop art famous. I knew little about him, apart from the fact that he was a gifted, eccentric artist .. but then again, aren’t most artists. 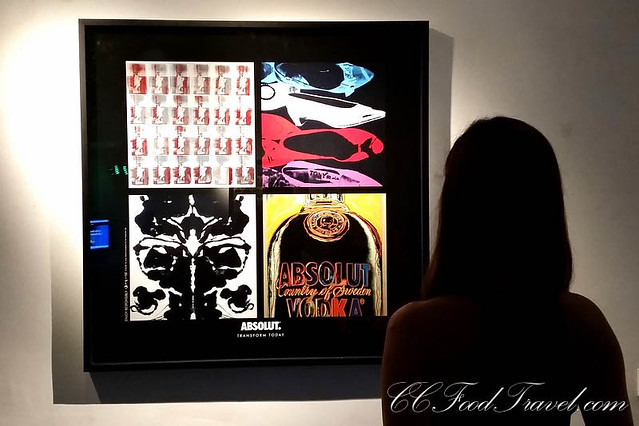 And vodka and art go hand in hand, does it not? Apparently these folk think so, and that’s why we ended up at the Vallette Gallery one fine evening, to witness the unveiling of the Andy Warhol Edition. 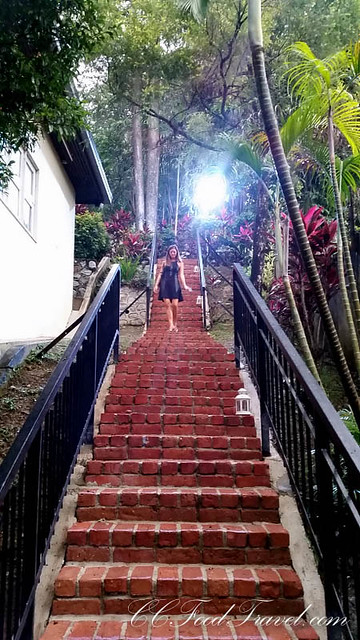 You know how the Absolut bottle takes on different designs and skins and how people like to collect them? I know I do, and I have this particular one rocker bottle with metal studs and black leather jacket that I am particularly proud of. It was inspired by decades of awe-inspiring and cool backstage revelry, outrageous requests, mad mullets and shaggy perms – the Absolut Rock Edition was a tribute to the vibrant and irreverent music genre that rocked the world. Well then if that one was a tribute to rock, then this one would be a tribute to Art. Pop art to be exact. This bottle had the Absolut Warhol painting in the inlay. Very cool indeed. 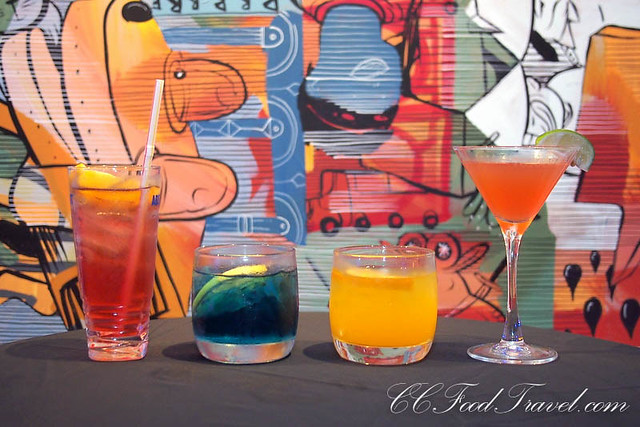 So why this particular vodka brand? Well apparently Absolut has a strong heritage when it comes to supporting contemporary arts. 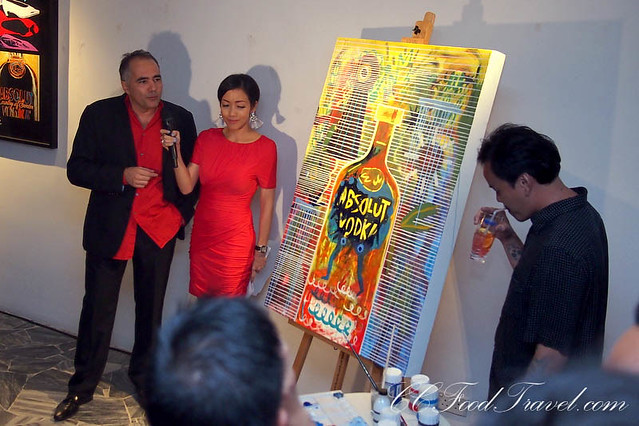 The revenue generated from the sale of the new bottle go towards The Andy Warhol Foundation’s endowment from which it has distributed over $250,000,000 in grants supporting contemporary art, particularly work that is experimental, under-recognized or challenging in nature. 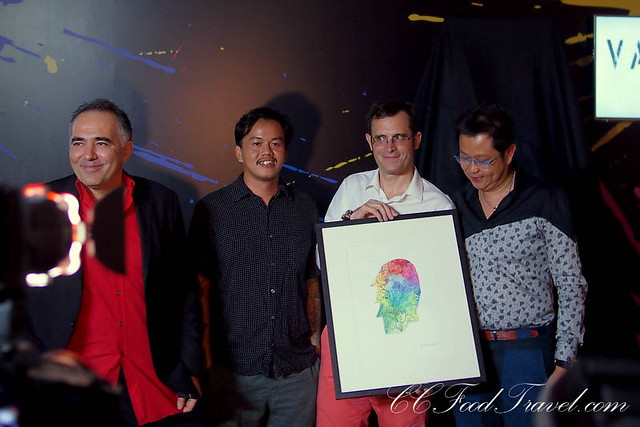 They would be making approximately four million bottles of the Andy Warhol Edition and the bottle contains the original non-flavored Absolut Vodka. 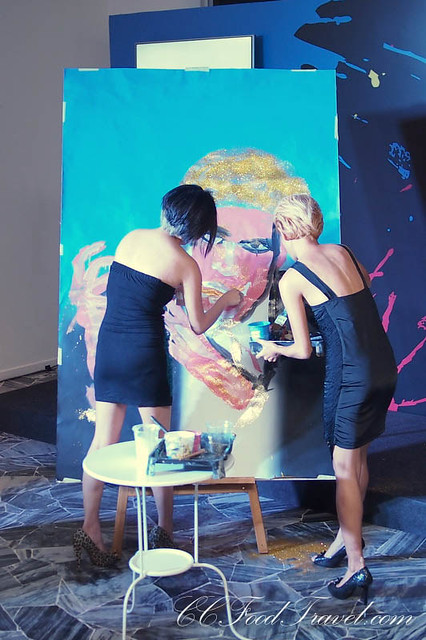 Speed painting by Haze and crew 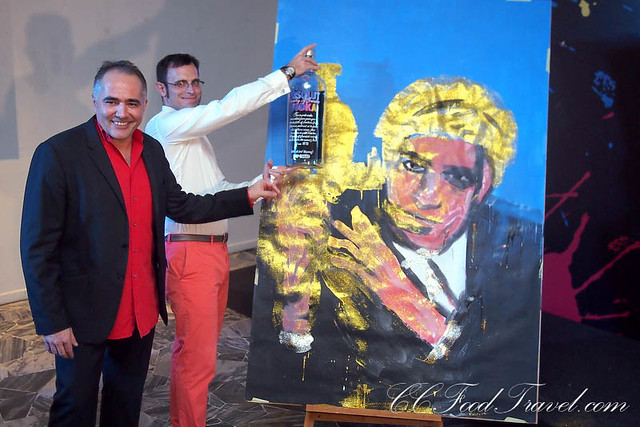 The Andy Warhol Art Exchange by Absolut – where people from around the world can submit their art and participate in the world’s largest online art exchange (via Instagram, Facebook and Twitter) – Here you see me submitting my digital work of art, to get one back (hopefully), from another artist somewhere in the world. 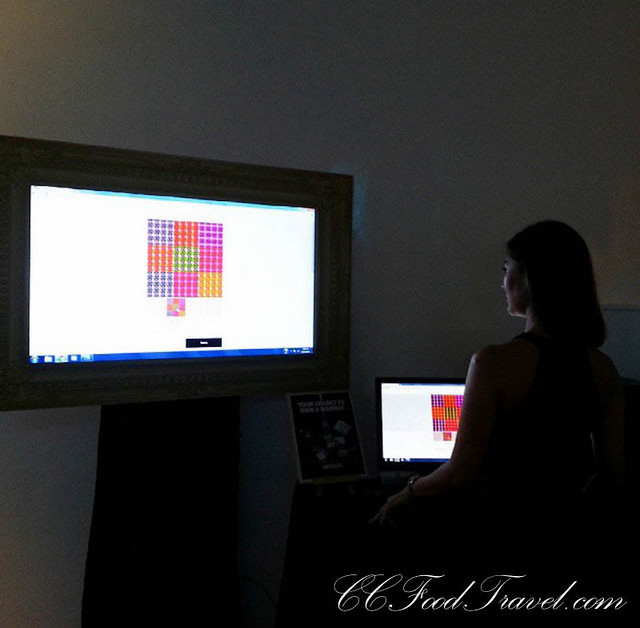 All matches are done randomly at the end of October, November and December. How exciting.. can’t wait to see what I get.. Not only that, everyone who plays gets a chance to win an original work from Andy Warhol. The work is a photograph, which Warhol took of the Absolut bottle in the mid 80’s when he was working on the Absolut Warhol painting. Not a bad prize to brag about at all, don’t you think?

There’s definitely no shortage of Japanese restaurants in KL, but sometimes, the older establishments, are still the best. Well, in our books anyway. Kogetsu…