This year, we joined the company of a dynamic lineup of top winemakers and a plethora of new wines and spirits, from around the world for an unparalleled wine festival, held at The Curve. 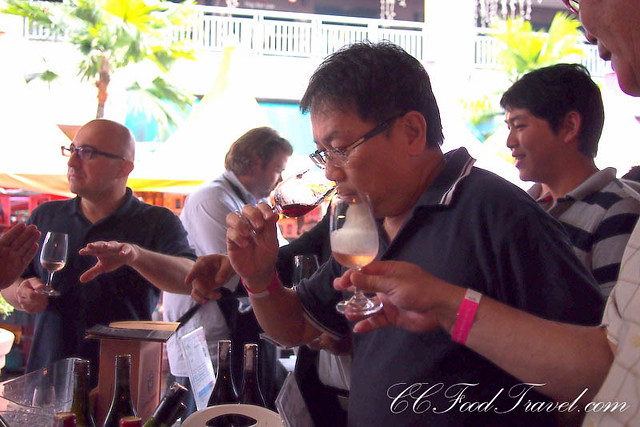 Sipping the afternoon away and enjoying a delectable array of specially selected wines, the venue was crowded with folks enjoying full-bodied and rich reds, crisp whites, mellow cognacs and irrepressibly effervescent champagne. 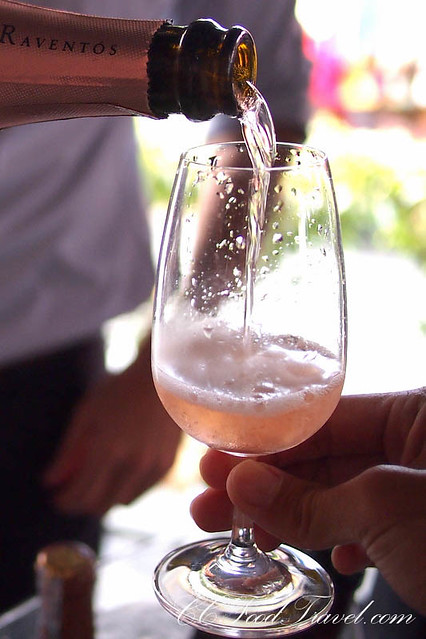 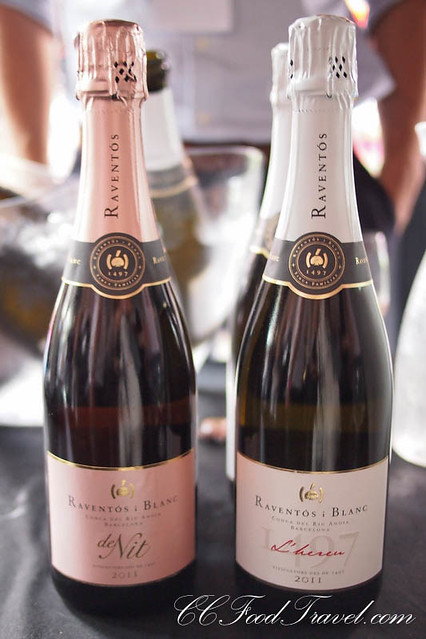 This is the 3rd successful year running, of the Malaysia Wine Fiesta, organized by The Straits Wine Company, and the event marked the opening of the international wine harvesting season worldwide. Over 30 winemakers from around the world were present, bringing together a compelling array of wines from over 100 labels. This Malaysia Wine Fiesta 2013 was not just for the wine lovers in KL, but also in Penang. The next lap of the fiesta that will be held in Philippines, in the city of Makati and should be a blast as well. 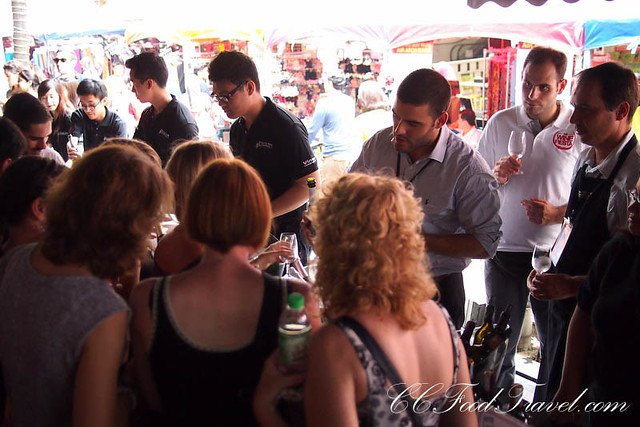 So, what wines did we sample that day at The Curve.. hmm, there were so many! Not only that, champagne and spirits were free-flowing too. 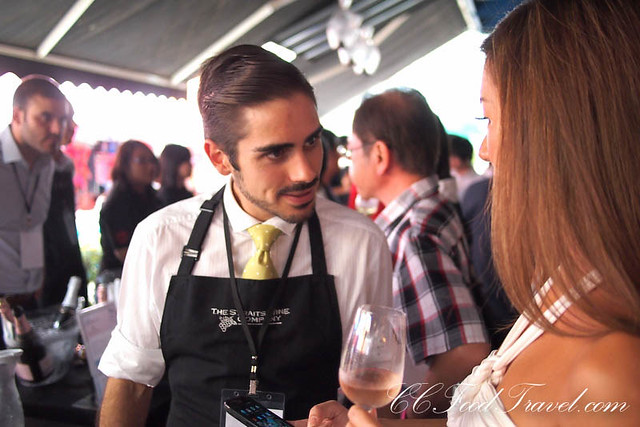 There were from Australia, Germany, Austria, Chile, Argentina, New Zealand, Italy, Spain, France and Portugal. There were trendy rosés from AIX, the most eclectic range of Champagnes from Champagne Deutz, and the much-lauded Marlboro Sauvignon Blanc from Babich winery in New Zealand. Wines from iconic regions, Tuscany and Piedmont, were also represented by Casa Brancaia and Vietti. 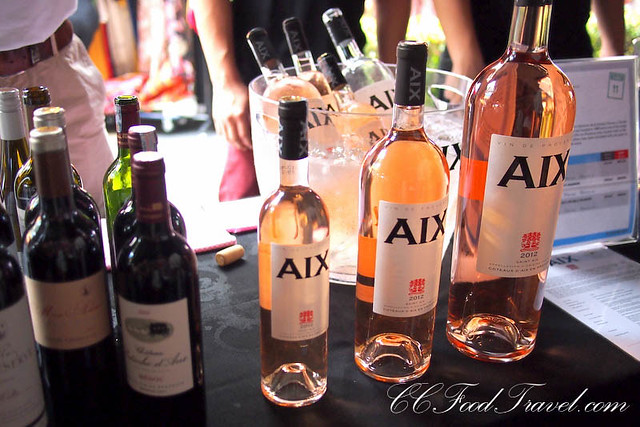 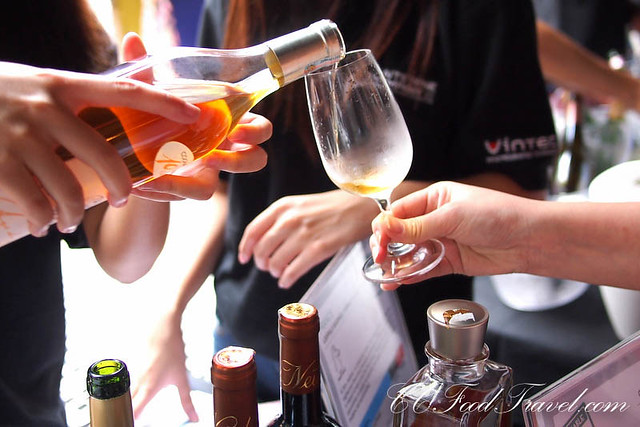 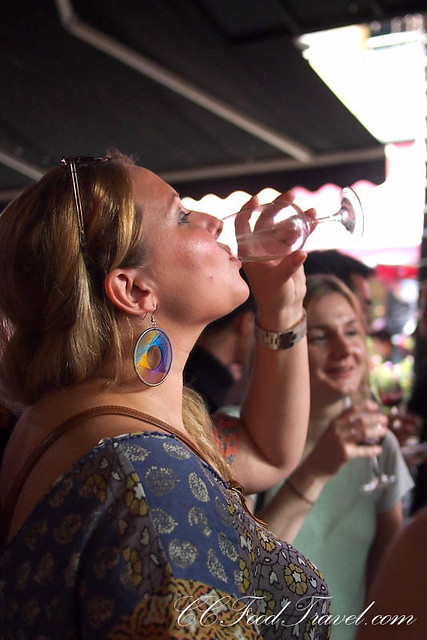 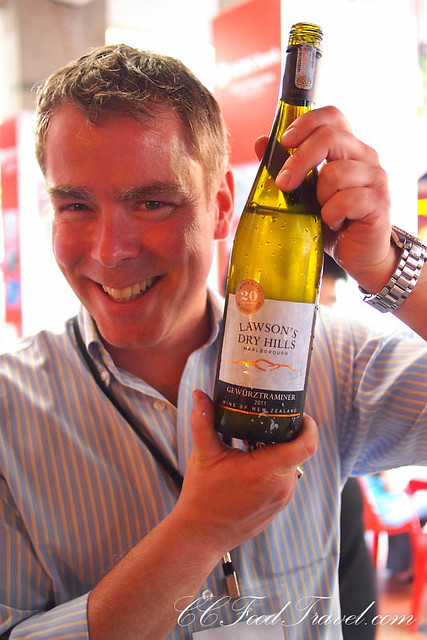 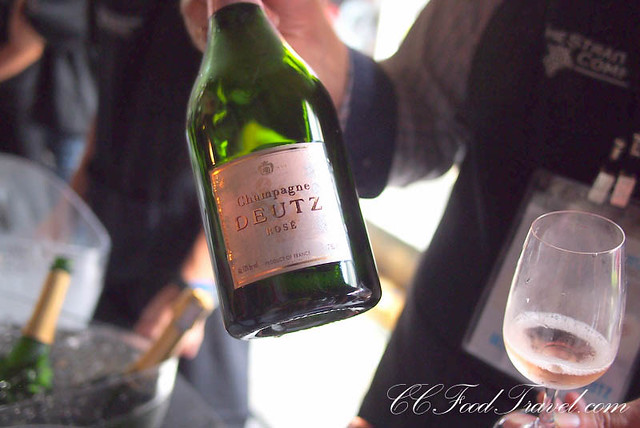 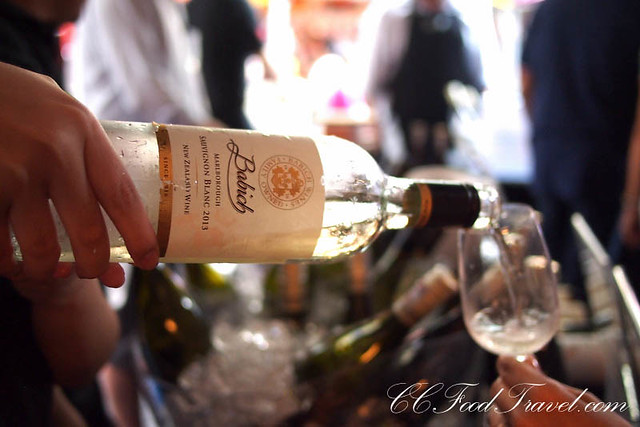 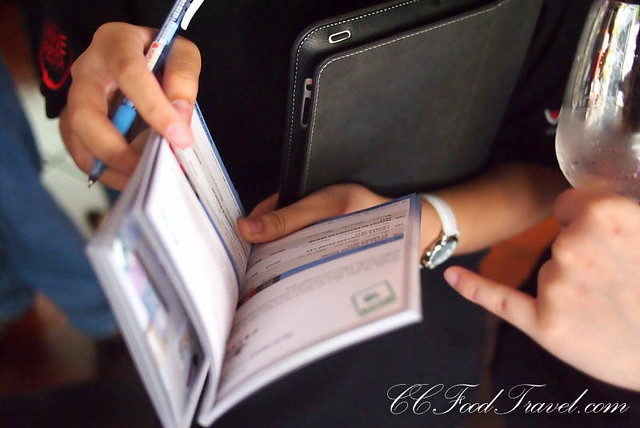 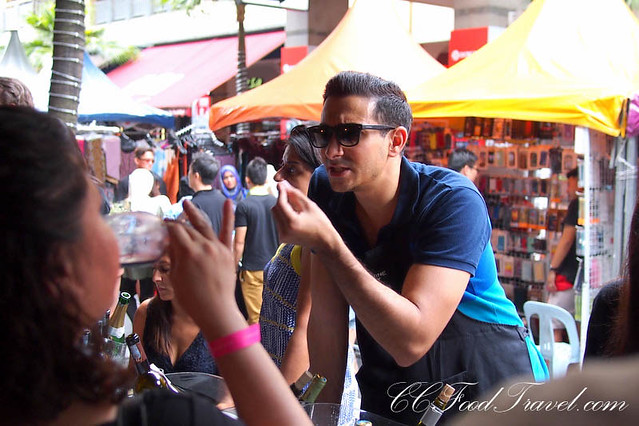 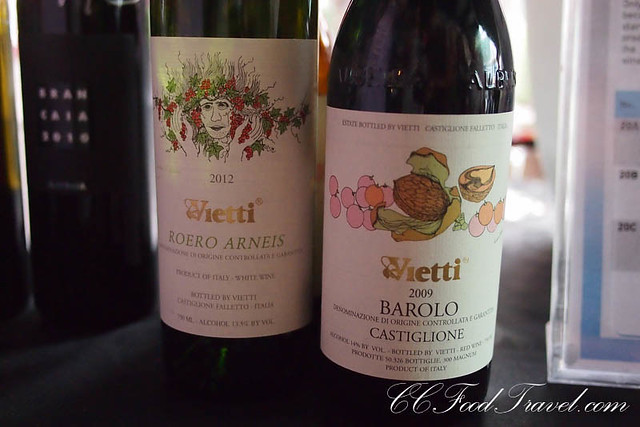 Some old favourites were back at the fiesta, and there were definitely some tasty new additions. Those with a palate for German and Austrian tipples found exciting new offerings such as the Laurenz V, Prinz von Hessen, while new world lovers had the Altos Las Hormigas, De Martino to indulge in. For those into something heavier, there were the artisan collection of hand-crafted biodynamic Cognacs, and craft Malbecs from Altos Las Hormigas. 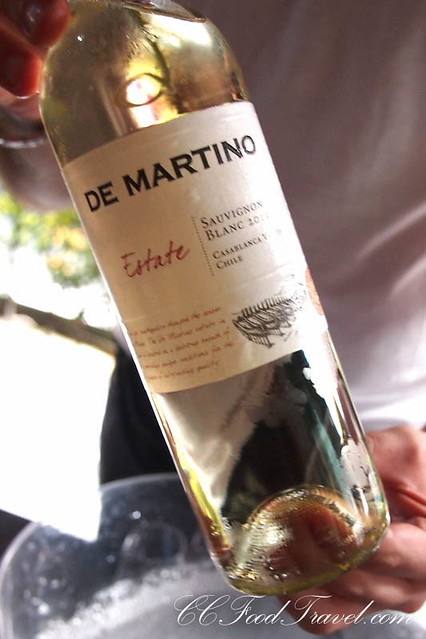 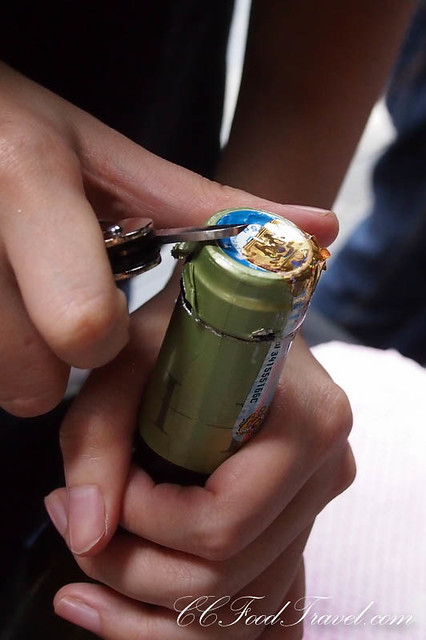 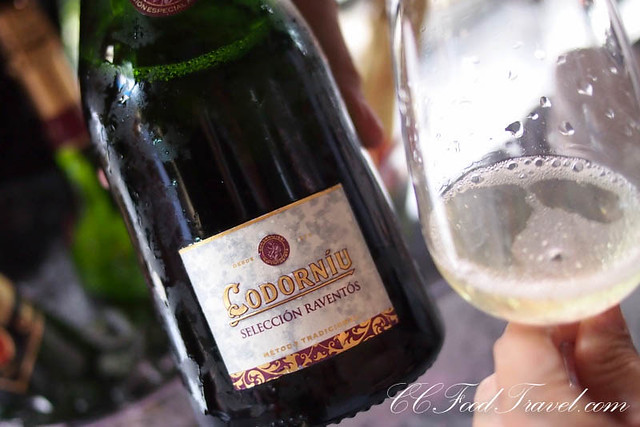 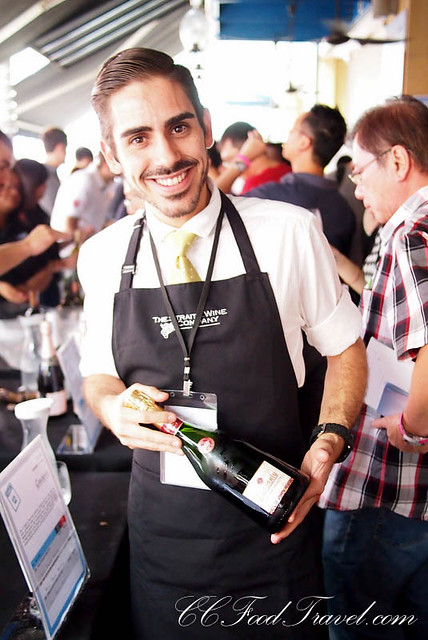 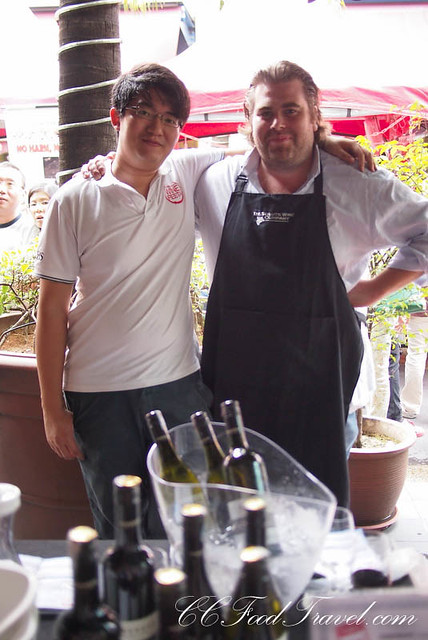 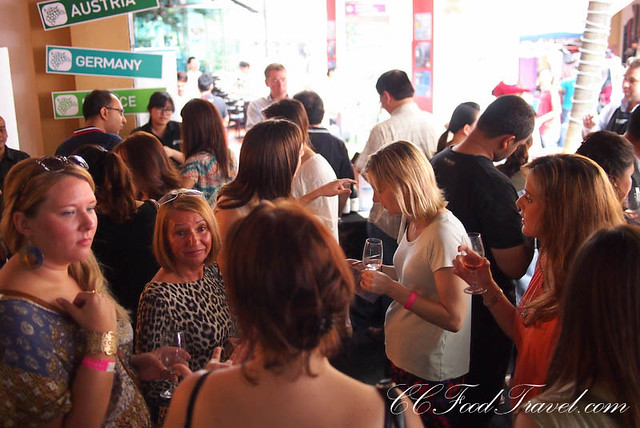 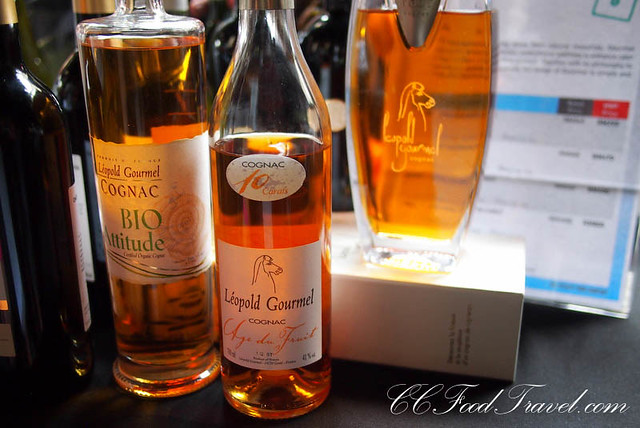 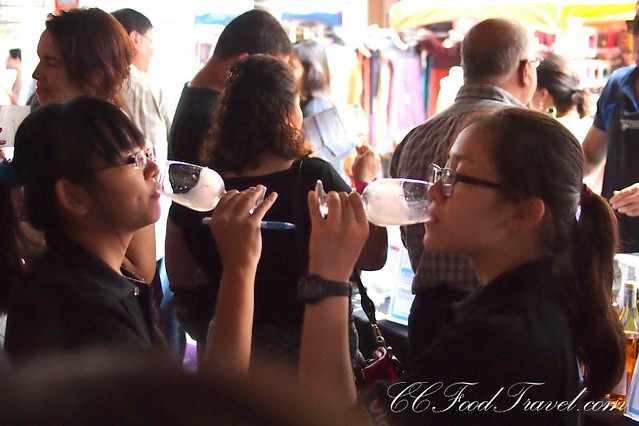 From beginners to aficionados, there was something for everybody. It was definitely a great opportunity to meet the winemakers and experience their stories, while tasting the world, one glass at a time! 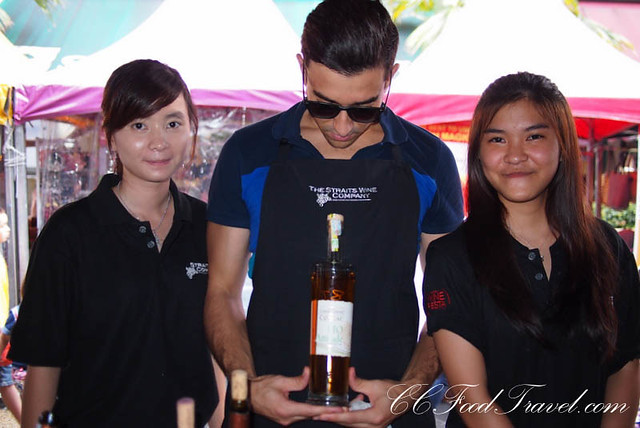 My pride and glory!

Before you start to eat, check the table for left over sugar powder that is not yours. Clean your area meticulously with a napkin…