Dainty dishes of steamed meat buns, shrimp dumplings and more dimsum than you can imagine, is what I am talking about.

Imperial Sheraton’s Celestial Court is a ballroom-like restaurant, spacious yet well concealed on the third floor of Imperial Sheraton, it sits in a nook, behind an opulent entrance where an intricate Chinese lantern and striking red veils hang in cascading fashion from the ceiling – not the most obvious spot for breakfast, yet totally in character for dimsum. 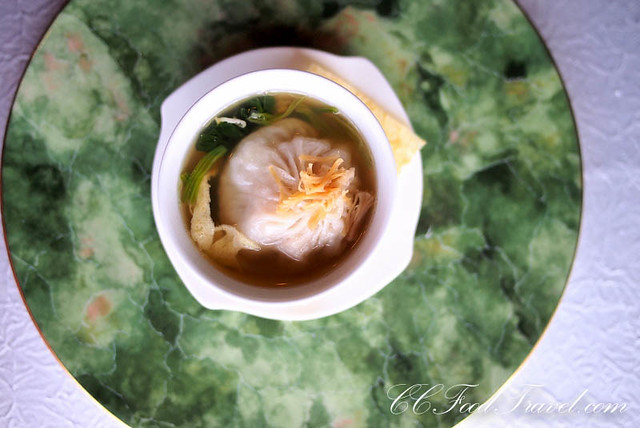 Yes, it is good to live in a city where eating ruffled siu mai, flaky taro dumpling and fluffy siew boa, early in the day is as much of a way of life as having an afternoon cup of tea is in the UK. Though it is early in the day, I can already hear the clinking of china and the chatter of families enjoying brunch all around me.

The all-you-can-eat Dimsum at Celestial Court is served ala carte style. Which means that, while there aren’t any servers who come, pushing steaming carts piled with baskets of plump shrimp dumplings in delicate wrappers, silken smooth chee cheong fun, nor rich custardy egg tarts, you can still order as much as you like from the fixed menu, and they will serve it to you one at a time. If you want 10 repetitions of the item, so be it. It will be served. I scan through the menu, and decide to have one of everything that looked good (which was quite a few!) and then got down to the business of savoring a meal that seemed to never end. What a great start to the weekend! 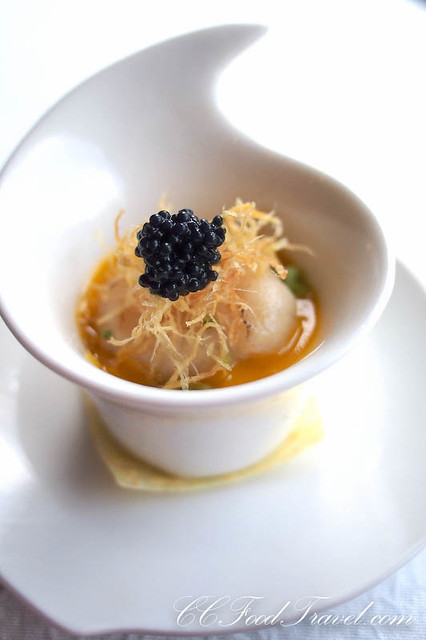 Yes indeed.. it is a good idea to skip the predictable, recognizable dishes and go for the more decadent offerings, such as this … the Pan-seared Stuffed Scallop with Shrimp Mousse on Bed of Pumpkin Puree topped with Caviar. Explosive mouthfuls of crunchy prawn and briny caviar flavour! 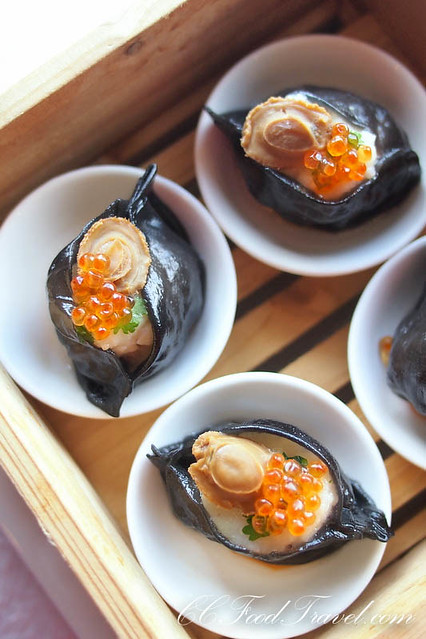 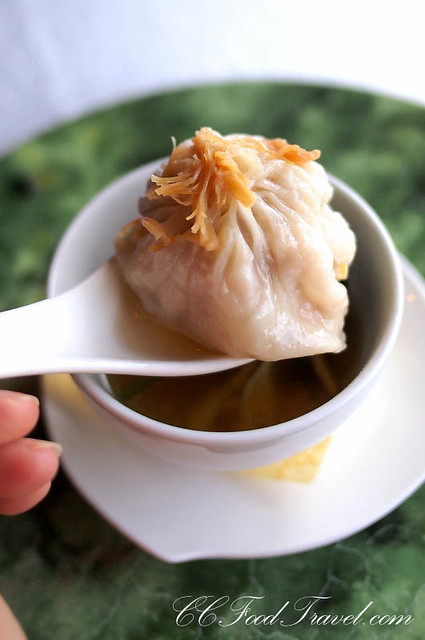 Shanghai Dumpling with Egg Strips and Spinach in Chicken Broth 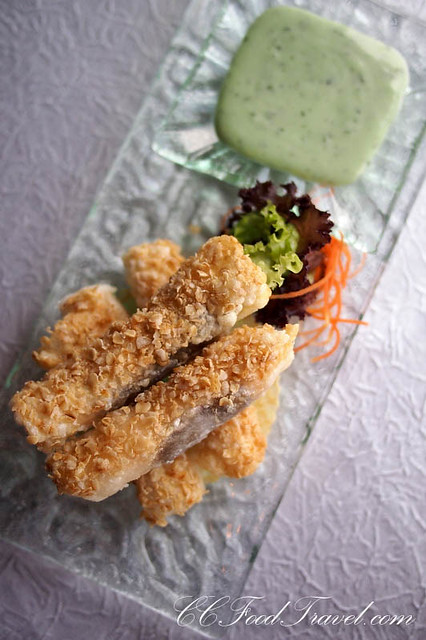 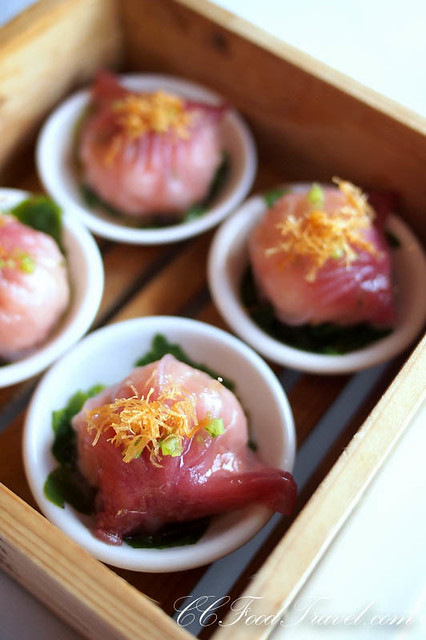 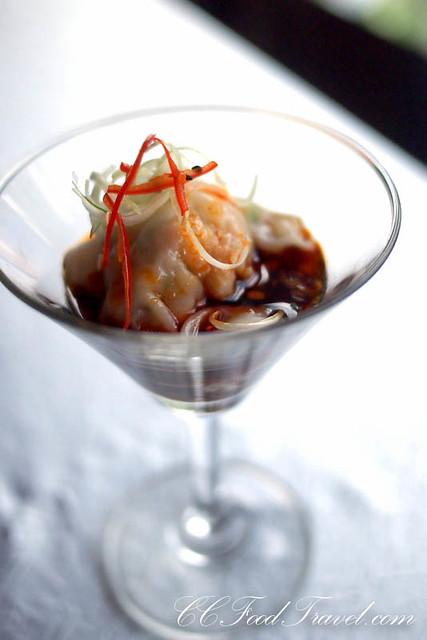 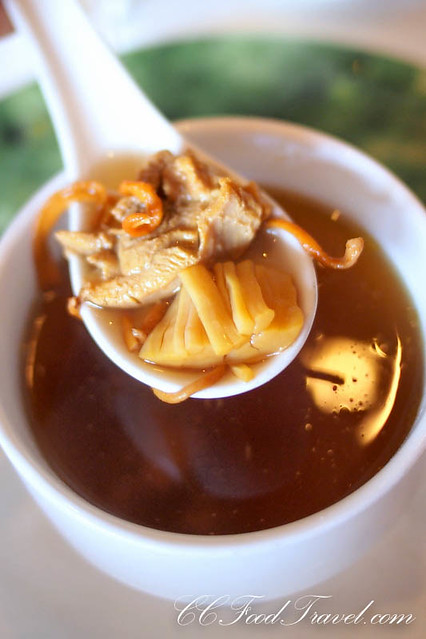 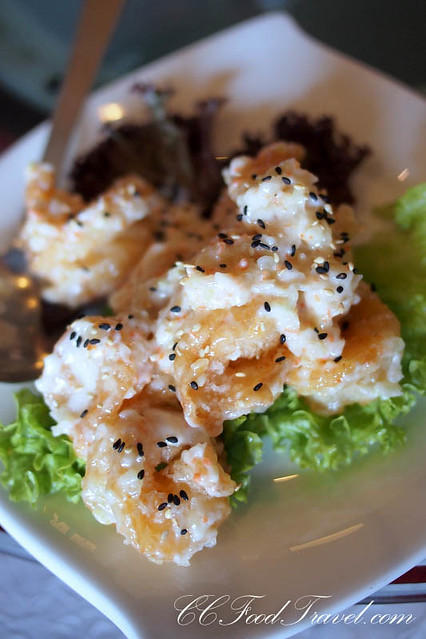 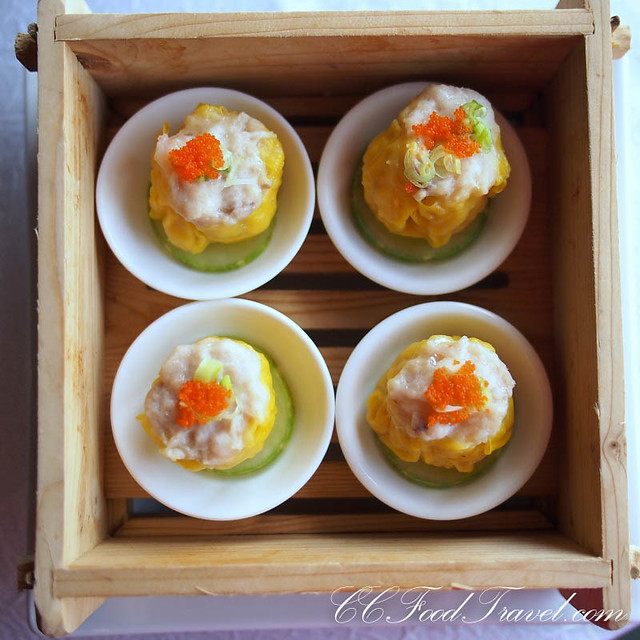 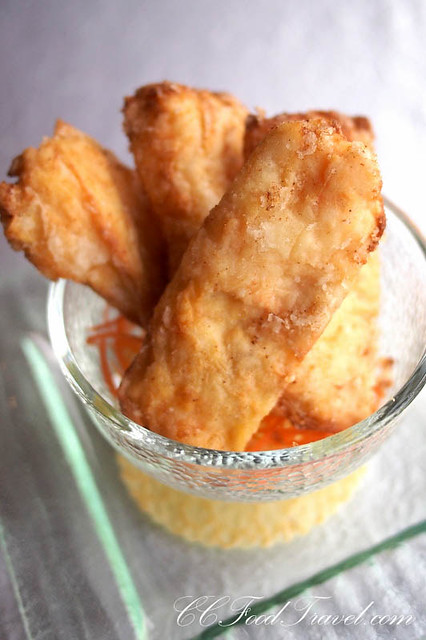 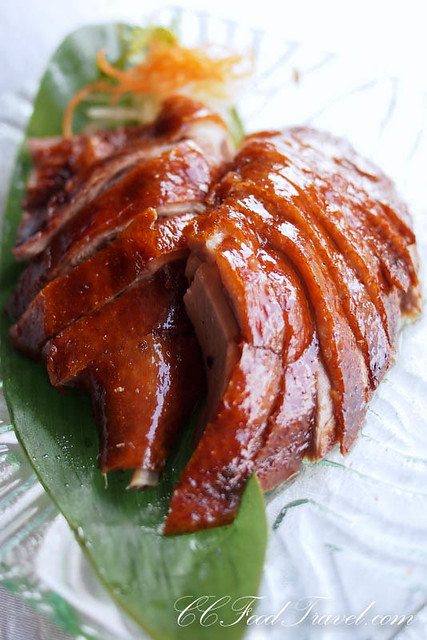 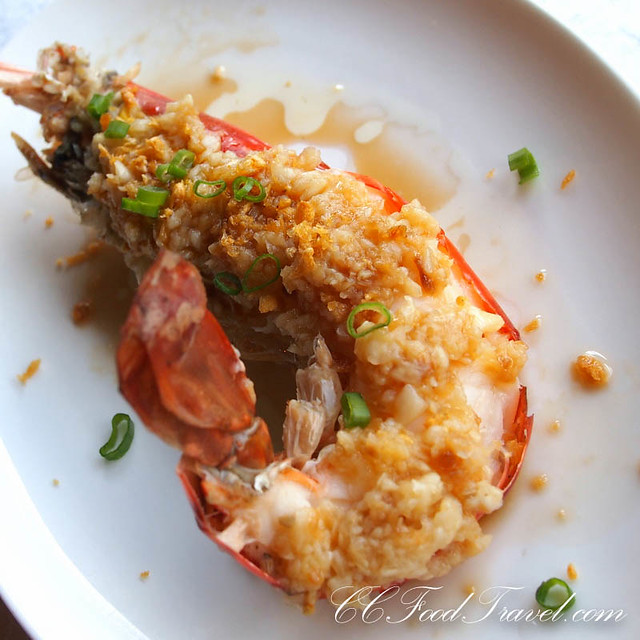 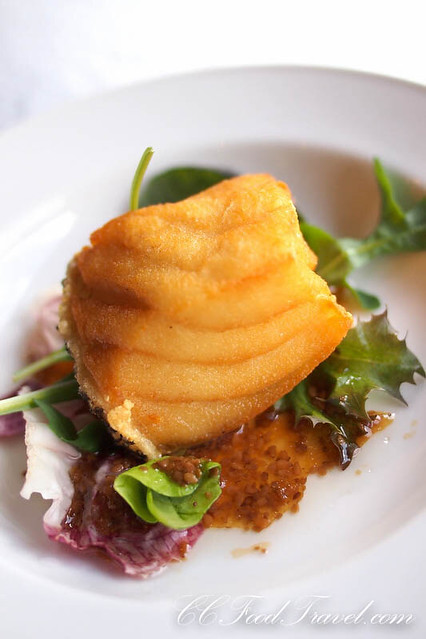 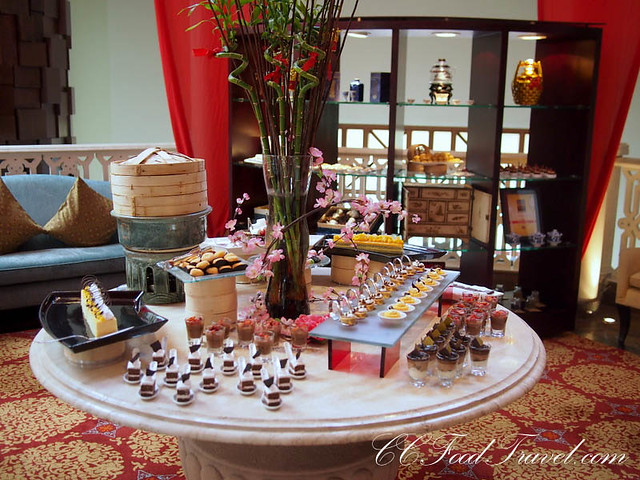 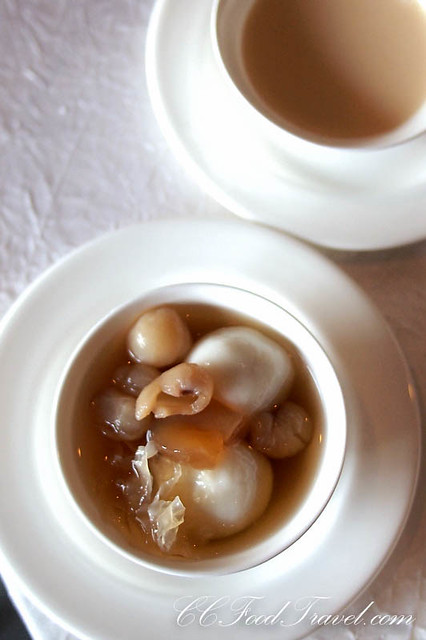 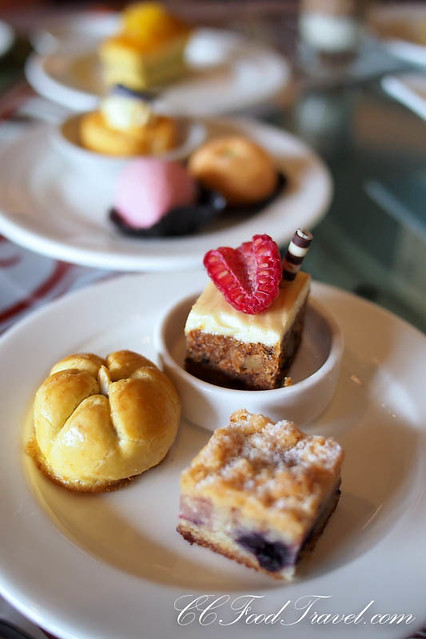 With over 70 dishes, you have to concede that this is one of the most value for money dimsum buffets in town. The All-You-Can-Eat Dimsum is priced at RM88 ++ per person, available from now till 29th December 2013 on Sundays and public holidays, from 10am to 2.30pm.

Things I liked about Singapore in the past 2 days.. How exciting and funky some of their nail parlors look, How hardcore and obsessive…