The Results are Out!

Yesterday, at Publika KL, the finalists of the Celcom Cupcake challenge competed in the grand finale for the most coveted prizes, culminating in a most exciting outcome.

The winners of the Celcom Cupcake Challenge are… 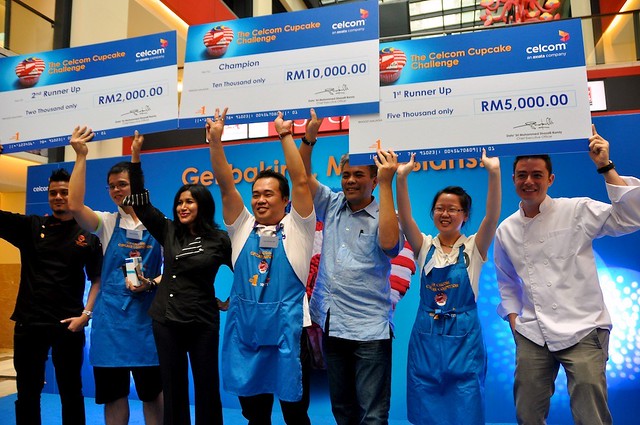 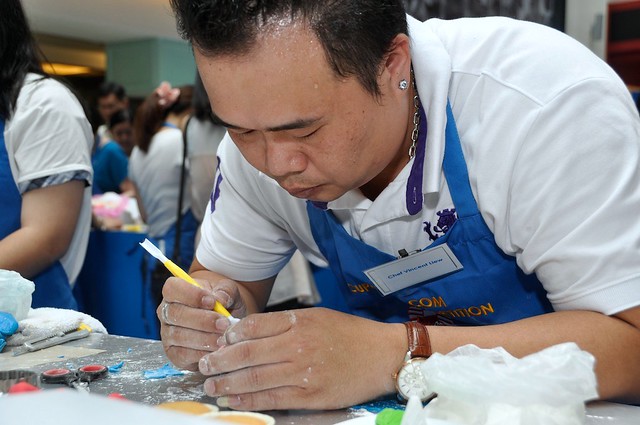 Champion Vincent at work.. note the intense concentration and the beads of perspiration!

Winning Entry by Vincent Liew.. midway, before the finishing touches were added

The winners of the celcom cupcake challenge were picked based on the most creative cupcake designs based on the 1Malaysia theme. It was such a rocking success that the contest was eventually extended till the 23rd september. In total, over 700 entries from 664 unique participants were received for the celcom cupcake challenge. The winners were chosen based on creativity, uniqueness, best decorated and the ones that closest matched their submitted online entries. 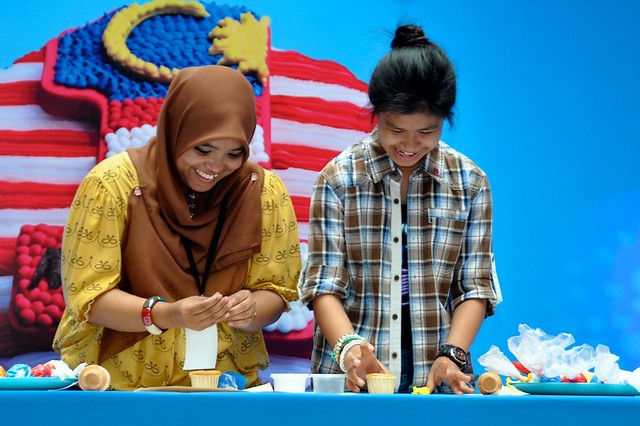 at the event at Publika, many participated and tried their hand at fashioning the best looking cupcake 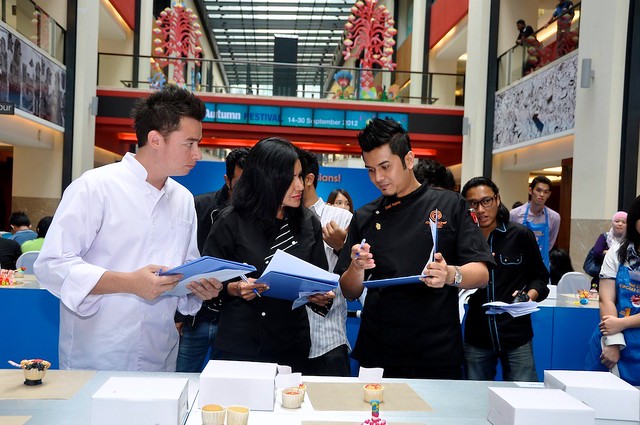 A big thanks to the cool Judges, Chef Rose Weiss, Chef Sherson Lian and Chef Dato’ Fazley Yaakob for their hard work in working through the entries and selecting the winners for the celcom cupcake challenge.

More photos of the Celcom Cupcake Challenge Event at Publika! 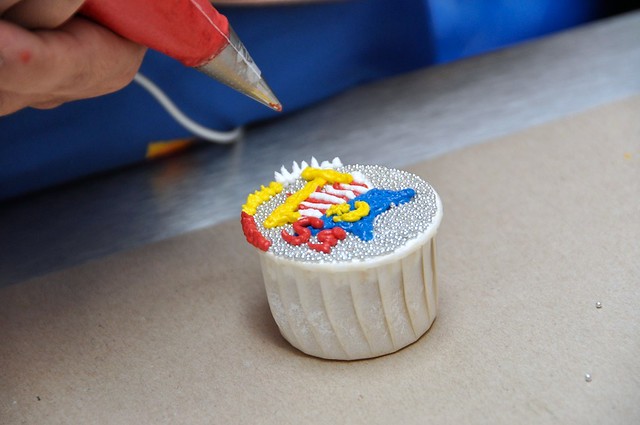 decorating is fun and easy.. 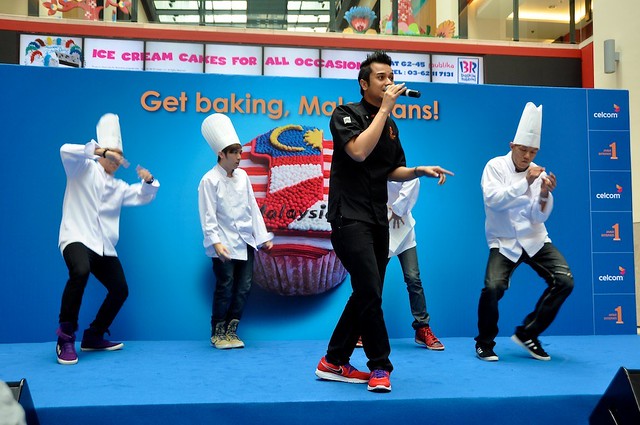 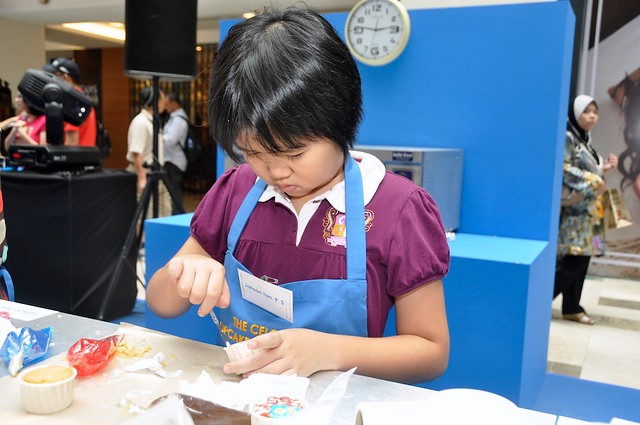 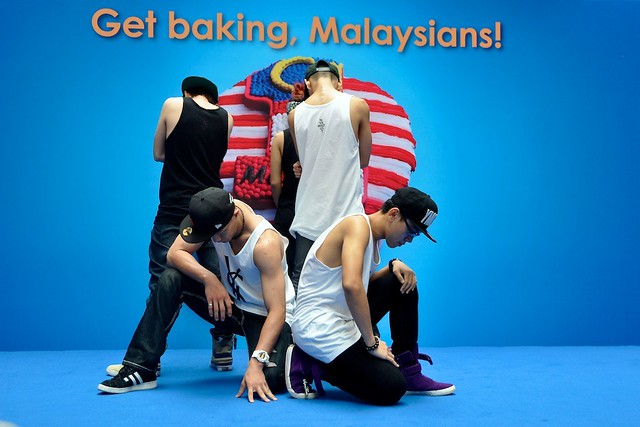 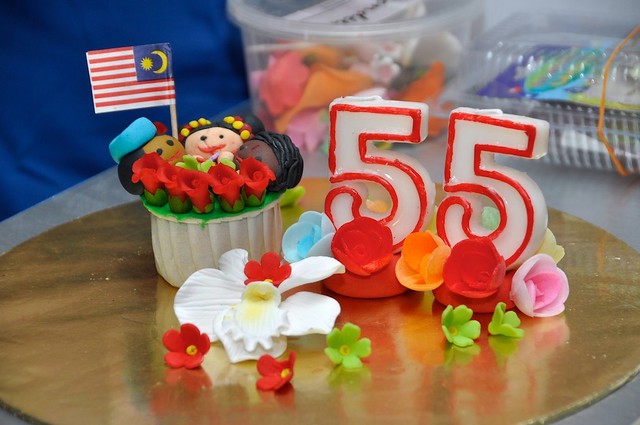 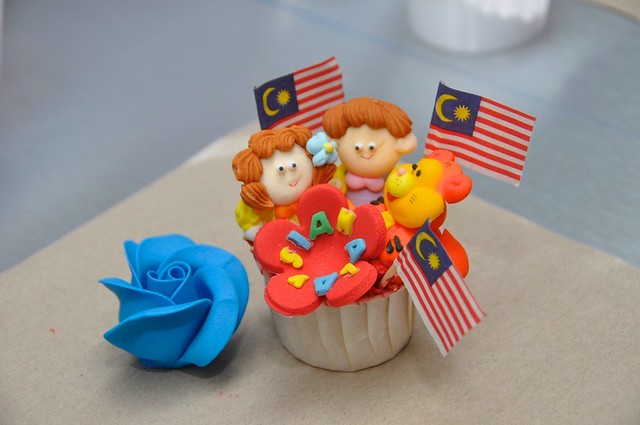 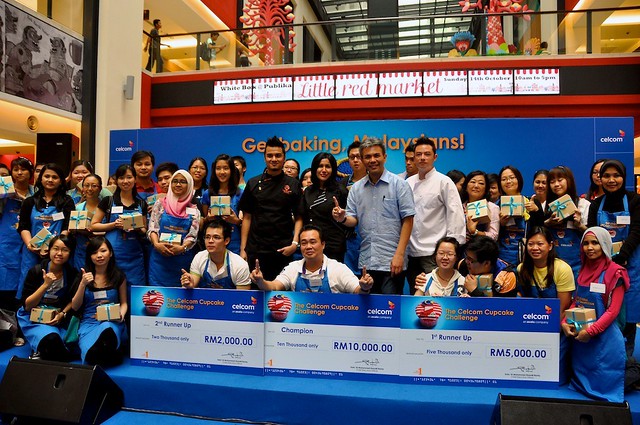 The event was a rocking success! Well done to all those involved!

All photos courtesy of my pal, missyblurkit

Sweets for the sweet and sugar for my honey, not to mention spices, for the spicy! BSC’s luxury food hall in the East Wing…