It was at the recent Arthur’s Day celebrations at Bulldog, Desa Sri Hartamas, that I first learned who Arthur really was. 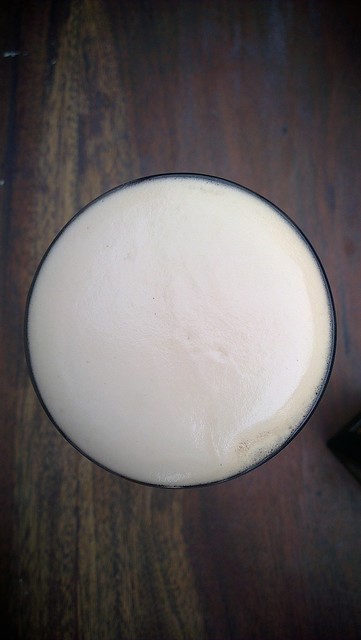 Imagine a man sitting in church in Ireland with his family. He lives around the time of Ireland’s founding fathers and is a rising entrepreneur in Dublin. His name is Arthur Guinness, and he is a brewer, and it is hard to exaggerate just how important beer was to the people of Guinness’ day. 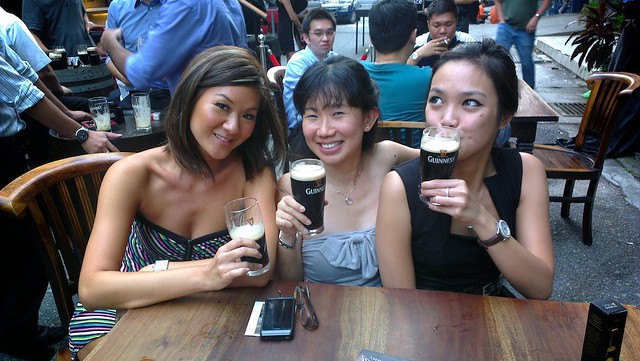 Guinness lived at a time when no one understood micro-organisms and how disease is spread. They routinely drank from the same waters in which they dumped their garbage and their sewage. Unknowingly, they polluted the rivers and lakes around their cities. People died as a result, and this made nearly everyone in Guinness’ day avoid water entirely. Instead, they drank alcoholic beverages. 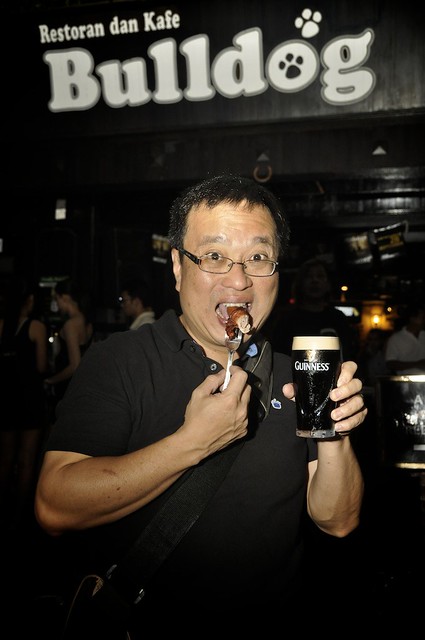 fatboybakes should be the Guinness ambassador.. he’s been drinking G since the dawn of time, he says 😛

Usually, this was done in moderation and all was well. Occasionally, though, excess set in and drunkenness plagued the land. This is what happened in the years just before Guinness was born, in the period historians call “The Gin Craze.” Parliament had forbidden the importation of liquor in 1689, so the people of Ireland and Britain began making their own. It was too much temptation. Drunkenness became the rage. Every sixth house in England was a “gin house,” many of which advertised, “Drunk for one penny, dead drunk for two pence, clean straw for nothing.” It was a terrible, poverty-ridden, crime-infested time. 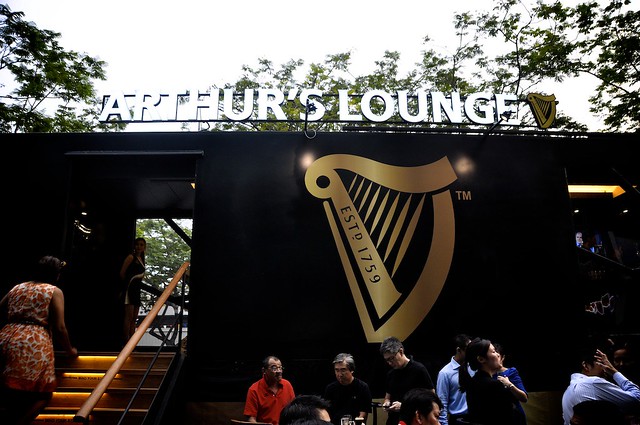 To help heal their tortured society, some turned to brewing beer. It was lower in alcohol, it was safe—the process of brewing and the alcohol that resulted killed the germs that made water dangerous—and it was nutritious in ways scientists are only now beginning to understand. Monks brewed it, evangelicals brewed it and aspiring young entrepreneurs like Guinness brewed it. And they were respected and honored for their good works. (extracted from relevantmagazine [dot] com – The Story of God and Guinness).

louise and evelyn jamming the evening away 😛

Anyway, it was a terrific party that Guinness held at Bulldog, last weekend. If you would like to join in the fun, drinks and games, try stalking these joints: 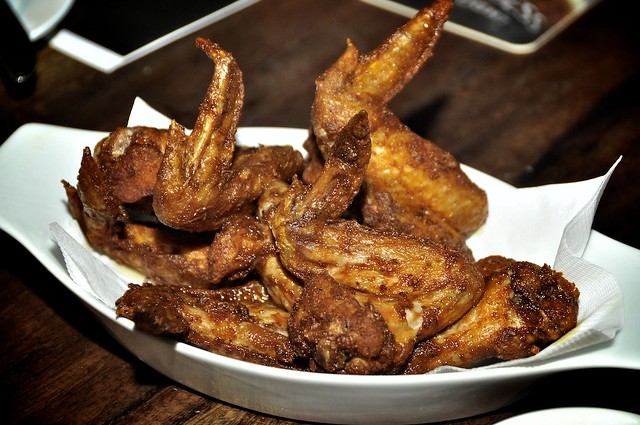 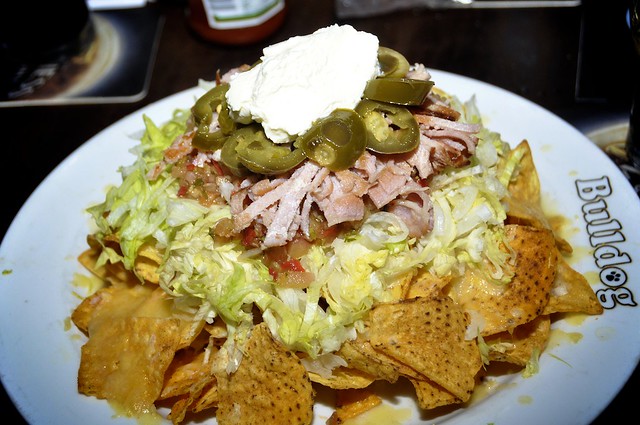 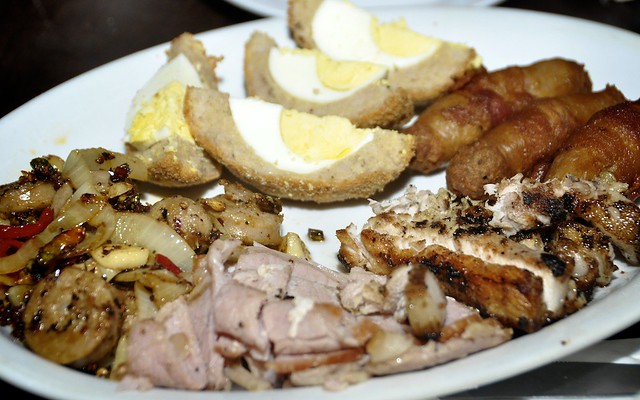 Broth is the essence of any good steamboat. That and the Chili sauce.. Uncle Tony mutters. I am inclined to agree. And if broth…