One of the nicest places to unwind after a hard day’s work, is Vin’s in TTDI. 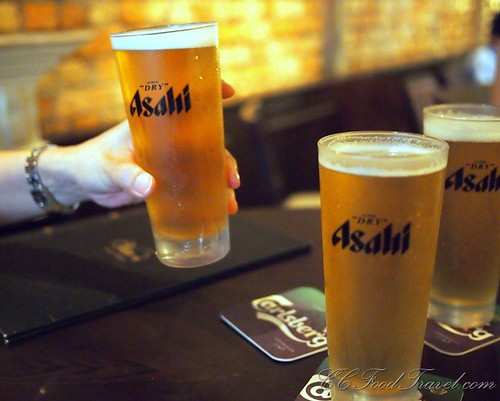 The highlights in their menu, or the stuff that I like to eat with my beer, include crispy and rich, cream and cheese drenched Nachos with Salsa and Jalapeno’s eaten with a tasty beef chili con carne , as well as Vin’s Chicken Tikka Masala with Foccacia Bread.

Both are to die for. The Nachos are crazy addictive. Eaten with a Chili con carne, which is a spicy stew containing chili peppers garlic, onions, and cumin, along with chopped or ground beef, it goes fab with the Asahi beer. Beans and tomatoes are added to enhance the flavour. Vin’s Chicken Tikka Masala with Foccacia Bread is the other must have at this pub. It’s pretty reasonably priced too (RM18) and the flavour and heat in this dish goes a long way. Mopping up all the Masala sauce with the foccacia bread is like mopping the blues away after a stinker of a day. All of a sudden, life looks alright again. Only at Vin’s! 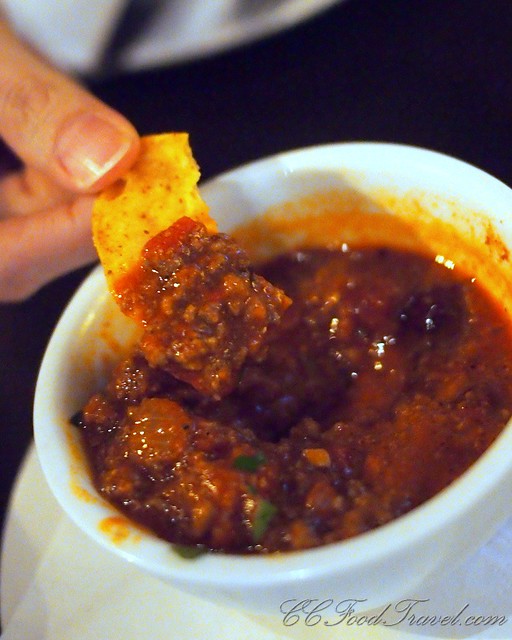 crispy and rich, cream and cheese drenched Nachos with Salsa and Jalapeno’s eaten with a tasty beef chili con carne 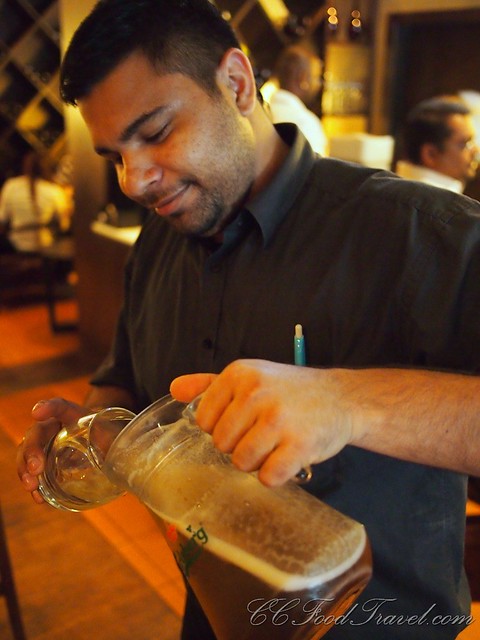 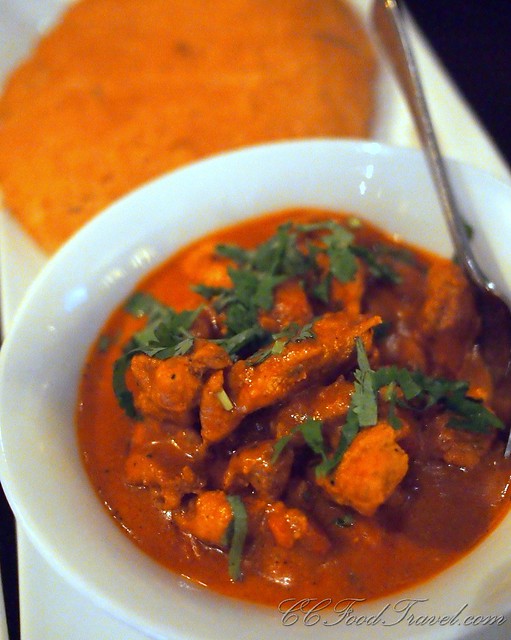 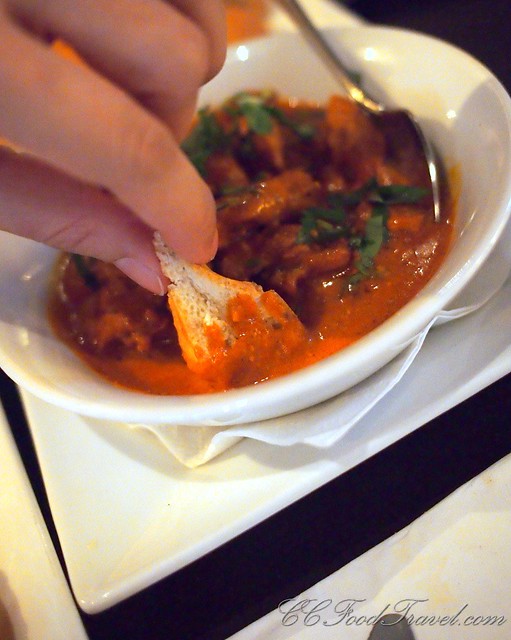 Mop it up.. good till the last spot of gravy is cleaned from the bowl!

Le Midi might not be the newest restaurant in Bangsar Shopping Center (and I remember back in the day, when we used to visit…