Everyone knows eating in an airport is, at best, a from of survival instinct, but as the holiday season sets into motion, it’s likely that you’ll be forced to do so in the next two months. Yet there’s more to airport food than sub-nutritious fast food, bad coffee, stale sandwiches, and overpriced ala carte dining — provided you know where to look. Not only are many international airports revamping their food offerings, our own Kuala Lumpur International Airport (KLIA) has notable standouts – there are a few interesting hawker regional favorites, modern casual concepts, and enough fresh beer to coax even the most nervous of fliers into a drunken, pre-flight stupor. In short, there are several good spots to hit while you’re killing time during a three-hour delay. 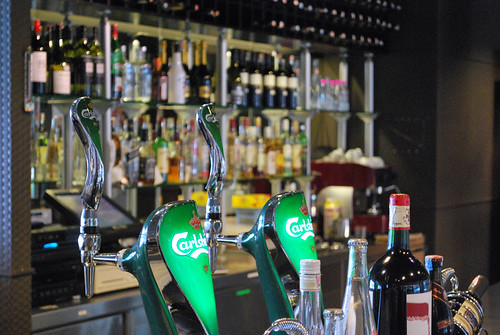 Yes, indeed there are many restaurant to choose from in KLIA. The cafes at the airport include Café Barbera, Asian Café, Café Marche and Caffé Ritazza. A good place to go for sandwiches would be Café Barbera and O’Briens. On level 3 of KLIA there is the Malaysian Wok / East Point Ritazza, Delifrance Express, Burger King, Dome Café and restaurants in the Sattelite building include Malaysian Recipe Café, The Coffee Bean, O’Briens, Old Malaya Kopitiam, Starbucks Coffee and Fauchon Paris, Le Bar A’ Caviars. For Malaysian style casual dining, there is Malaysian Street Food @ Jalan Alor, Satay Club Grill & Bar, The Olive Tree and for those who don’t like rice and only a steaming hot bowl of noodles will hit the spot, there is, Nooodles. 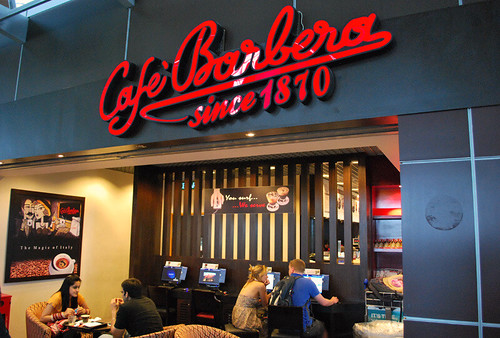 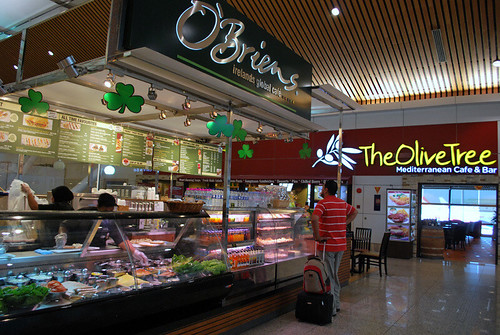 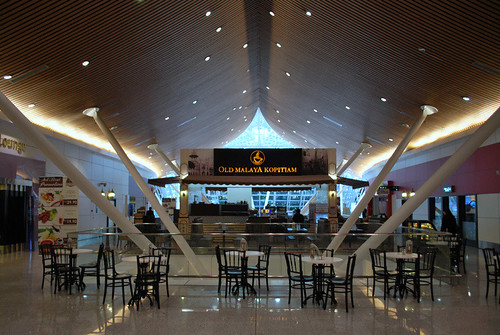 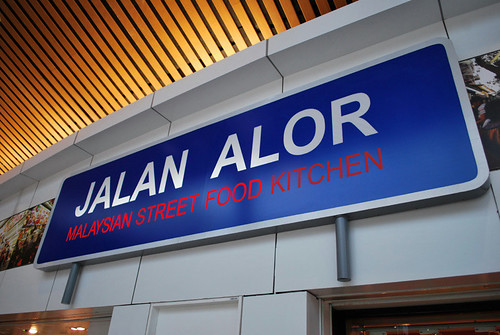 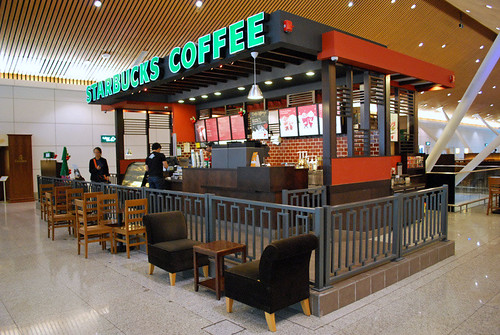 starbucks for nice good, strong coffee.. their Christmas brie and cranberry sandwiches are pretty good too 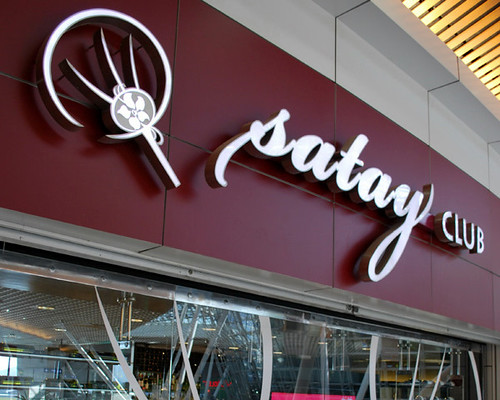 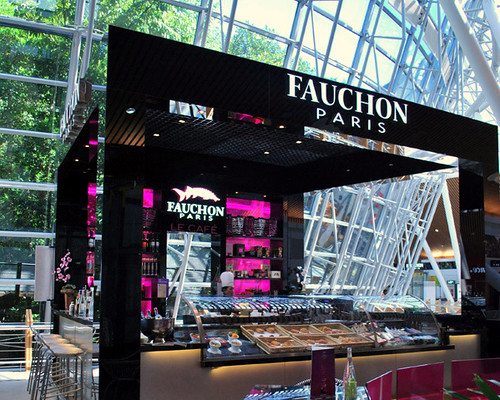 In truth,dining and shopping in KLIA does not deserve the negative press that it often gets. As long as its just a couple of hours, before your flight, I think there are far worse airports to be stuck in as long as you don’t spend your time kicking your heels at the gate, and know where to go. For instance, consider the new, beautifully re-modelled International Terminal, features a host of customer-friendly features, from the huge windows letting in natural light and the great views of the runway to the free Wi-Fi, massage chairs and the comfortable smoking rooms. 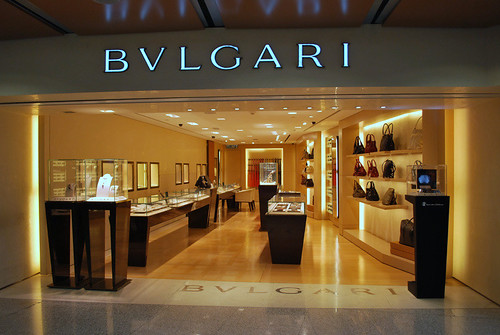 The shops in the main terminal building on level 3 (arrival level) boasts an impressive line up of duty free, luxury brands, for both ladies and men to shop at as well. My pick of the bunch is Mango for casual smart wear, Victoria secrets for some sexy underwear and Versace, Christian Dior or Bvlgari for some swanky window shopping. For shoes, my favourite line is Salvatore Ferragamo and I have managed to get the husband a birthday present (in haste, as I forgot, and the date was upon me before I could sneeze!) in the short time I was stuck in transit.

The upscale French retailer Hermes is best known for its classic leather handbags; the coveted Kelly and Birkin bags, named for Grace Kelly and Jane Birkin, respectively, can fetch prices that exceed a year’s Ivy League tuition! Again, only just window shopping for me, but I must admit, it really is a great way to kill time. More within my price range for handbag shopping would be Burberry or Coach, although I personally prefer Burberry’s design. Yes, there is no denying that from Dunhill to Polo Ralph Lauren and Etienne Aigne, KLIA sure carries a full line of luxurious men’s and women’s clothing, as well as shoes and accessories – many of which, carry a relatively manageable four-digit price tag – if you are of the middle to upper income group, of course. Or, if designer wear is not your thing, you could opt to buy your loved one some classy perfume instead. Chanel No.5 is my ever-green pick. 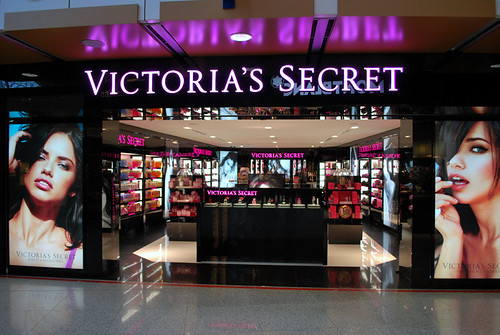 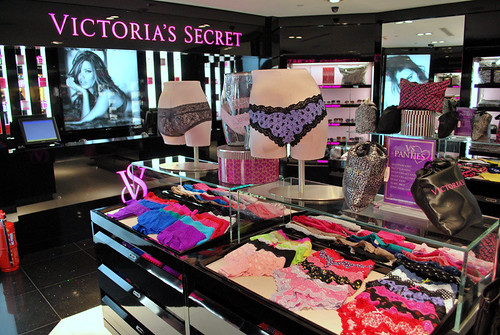 victoria’s secret -sexy undies for you.. or they make good christmas presents 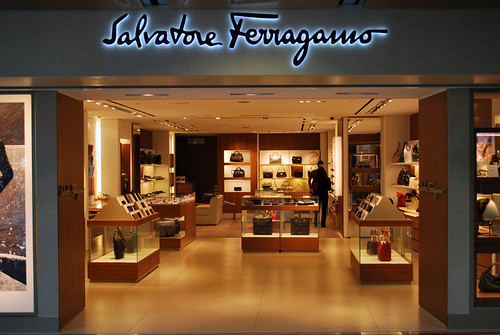 salvatore ferragamo – I get my guy shoe presents here;) 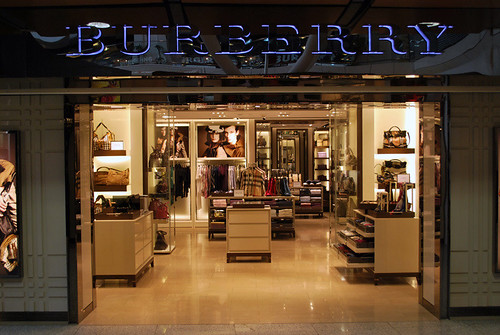 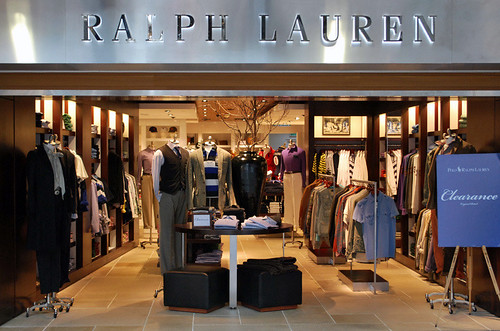 ralph lauren – great for casual poloneck tshirts. I bought some on clearance offer at 30% off just last month 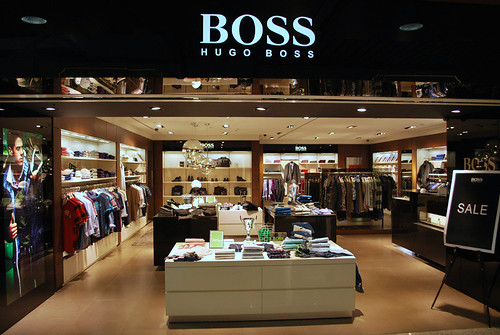 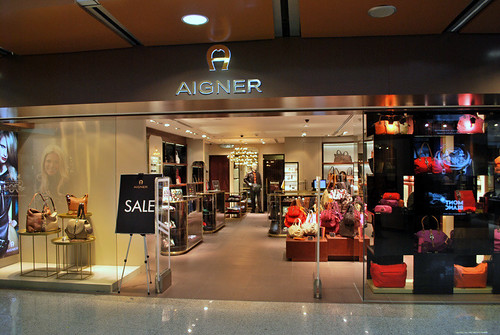 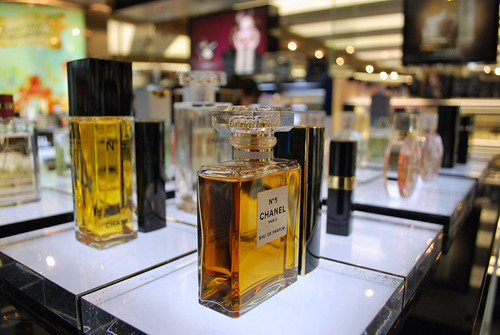 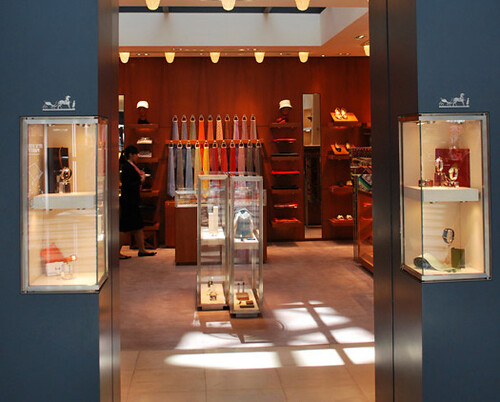 hermes for that swanky birkin (All photos via – Malaysia Asia)

Waiting at the hotel lobby for my friend to arrive… we are going for a quick Asian dinner.. then off to the beach to…