The perfect excuse to lace up a hot pair of Louboutin’s and get dressed up in my best Farah Khan little black number, came this weekend.

Apparently I was not the only lass who thought so as the spanking new venue in KL known as “Zebra Square” became the place to spot fashionistas in their hottest designer wear and patent stilettos. Yup, there’s no denying the fact that MIFW was the buzz word this past week and we were right in the thick of it. Arguably the biggest fashion event in Malaysia, and organised by Malaysian International Fashion Alliance (MIFA), The Malaysia-International Fashion Week (MIFW) kicked off this weekend with a rocking showcase entitled The New Faces Of Yoda.

This year, MIFW 2011 which is into its ninth edition, saw evening galas showcasing the spring/summer collection of famous local designers such as Bernard Chandran and Melium Gala, featuring brands like YSL, Emilio Pucci and Farah Khan. Being the official beer sponsor, Kronenbourg 1664’s presence was huge at the gala and everybody was drinking that slinky cool beer at the After Party as well as throughout the MIFW. 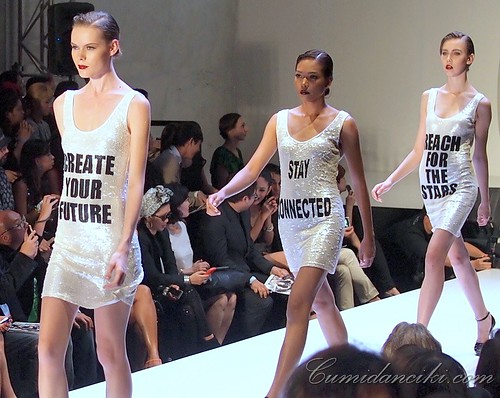 This year, the big talk around the fashion week’s activities was about the Kronenbourg Who’s Next Designer Search, aimed at discovering new design talents.The winner received the title of Kronenbourg’s Most Promising Designer 2011 Award and a cash prize of RM10,000. The winning designer would participate in the Who’s Next fashion trade fair in Paris next September, sponsored by Kronenbourg 1664.

The judging panel for Kronenbourg’s Most Promising Designer 2011 Award were Soren Ravn, managing director of Carlsberg Brewery Malaysia, Christina Ho (from MIFA Style Council), fashion designer and stylist Cris Yong, The Star’s fashion editor William K.C. Kee and top model Hartini Mat Jasin. There were several awards given out over the course of this fashion week and they were – the Emerging Talent Award that went to Jonathan Liang, the Logwin Industrial Excellence Award that went to Khoon Hooi and the Special Achievement Award that went to Datuk Raja Rezza Shah. 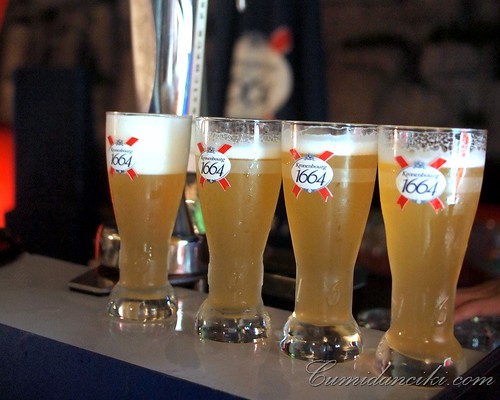 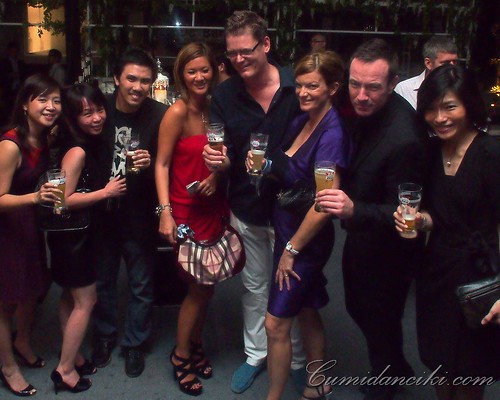 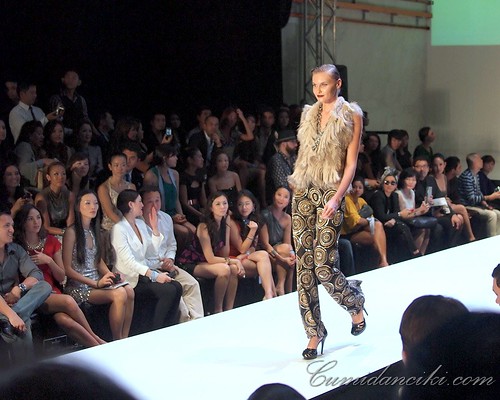 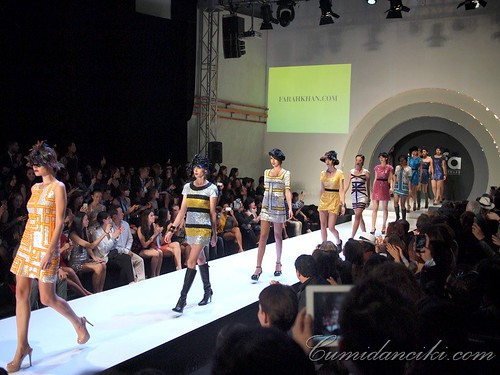 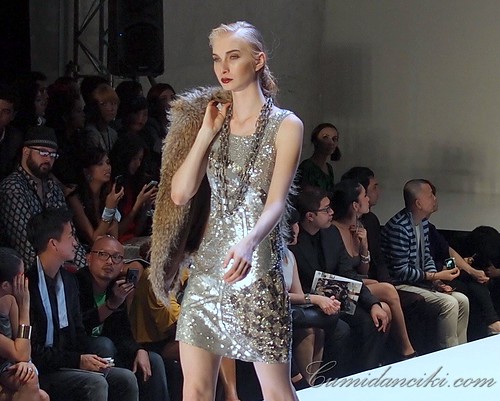 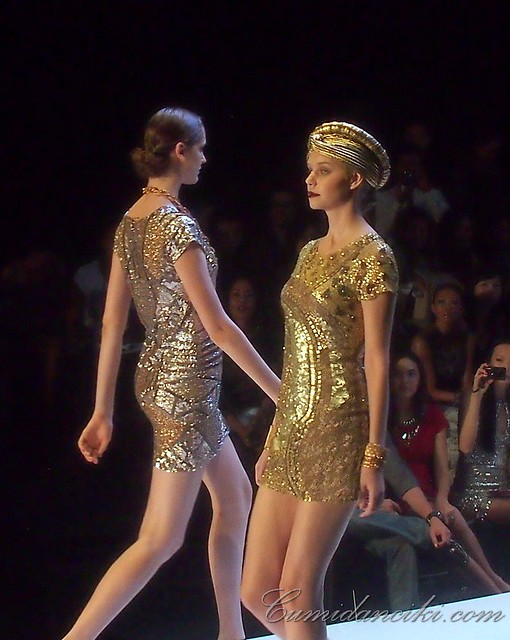 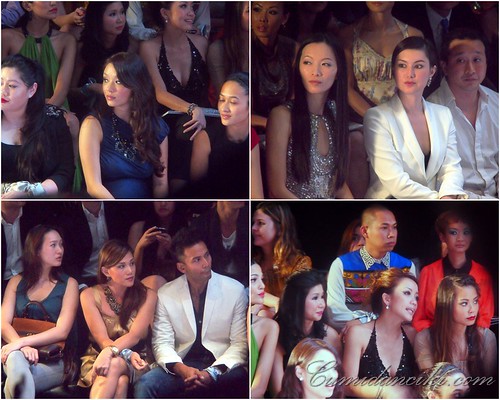 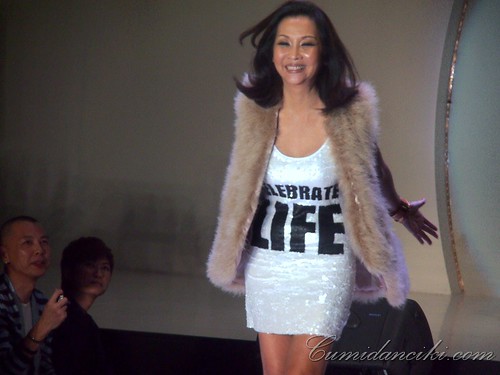 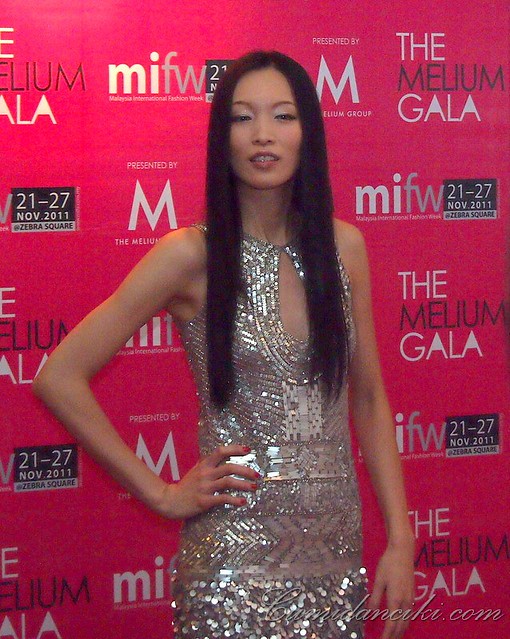 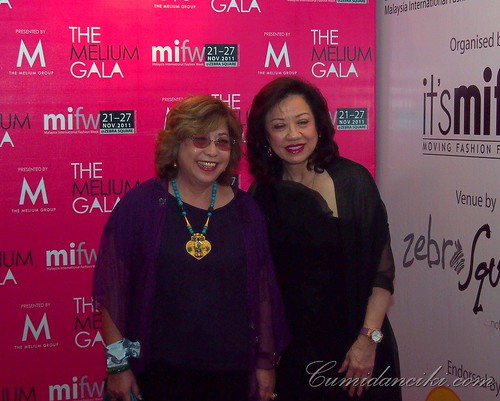 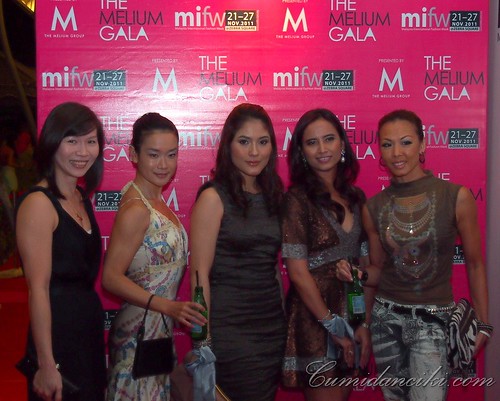 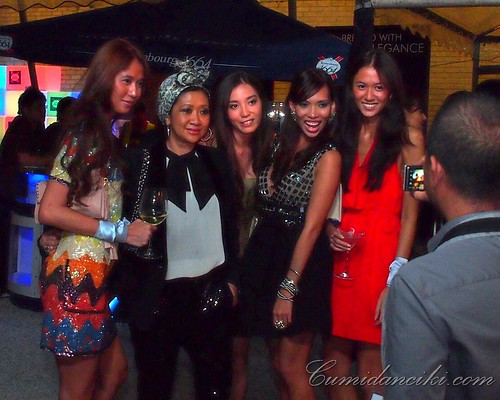 the camera loves us! 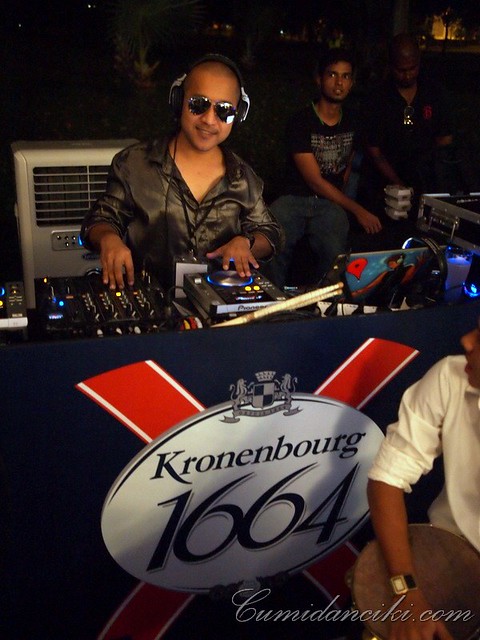 Murder on the dance floor.. at the Gala Party. U better not kill the groove DJ.. 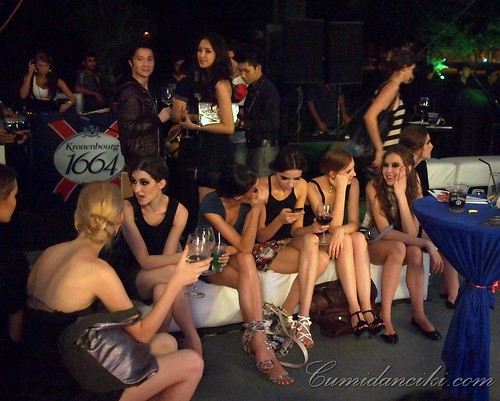 The models take a break at the Gala party 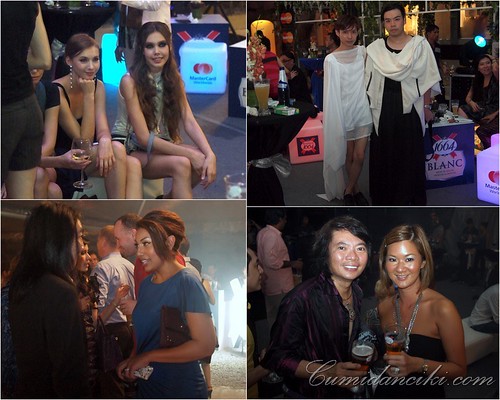 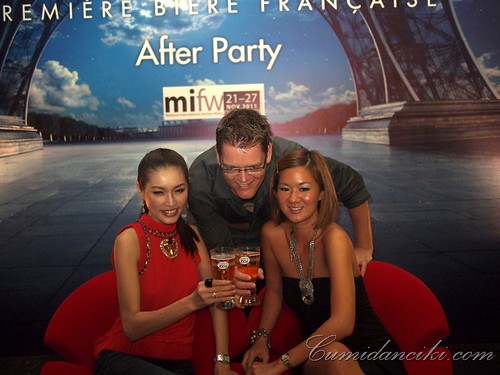 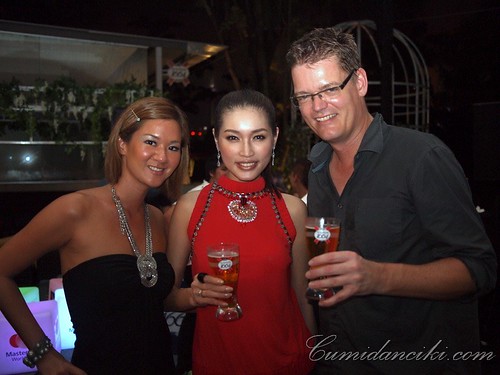 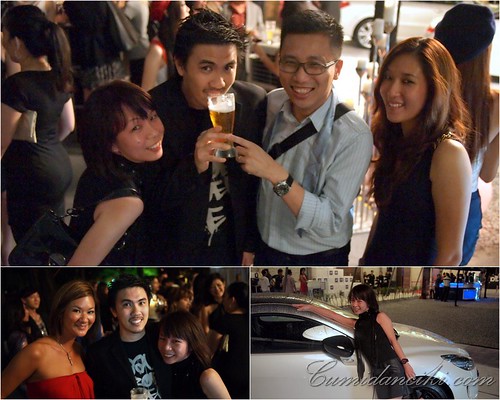 DreamWorks Animation have done it again. They have given us yet another treat. A wonderful feature length animation that will surely amaze young children…