Does the clock look familiar? 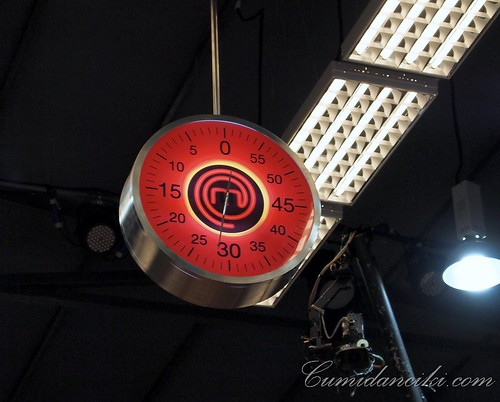 MasterChef is famous.. and so is that clock. It has made many a bold Chef cry, and it is not about to stop doing so any time soon. MasterChef is of course a television cooking game show franchise, which started with MasterChef on BBC (British Broadcasting Corporation) in 1990, and it has since expanded to many versions in other countries.

And now, a Malaysian version of this British-initiated cooking game show has come to our shores. Thanks to a collaboration between Astro Ria and STAR World, we will get to watch this programme on our TV’s. The Premiere of MasterChef Malaysia, with episodes “Peti Saji Misteri” and “Ujian Cipta Rasa” will be aired on Astro Ria (Channel 104) starting on the 22nd of October 2011. “MasterClass” airs on Star World (Channel 711) on the 27th of October 2011 and on Astro Ria starting on the 4th of November 2011. 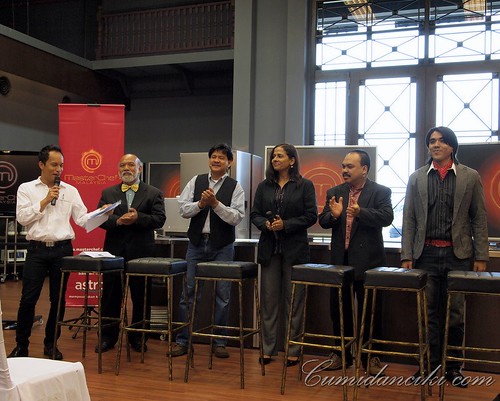 And just to give you an idea of who the judges will be. Here they are – the five judges whom you will be seeing plenty of soon, include, Mohd Nadzri Redzuawan (Chef Riz), Mohd Johari Edrus (Chef Jo), Zubir Bin Mohd Zain (Chef Zubir), Yahaya bin Hassan (Chef Yahaya) and Priya Menon. 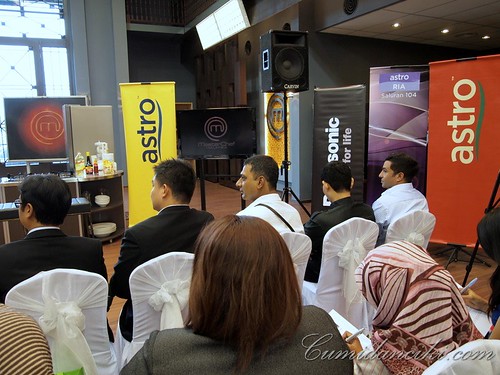 For the latest news and up to date information on MasterChef Malaysia, you may want to check out their official Facebook or Twitter

Cumi recently picked up a relatively flat looking packet of Kimchi at the The Malaysia Food and Beverage Fair at KL Convention Center. It…