To be a true pork lover is to be obsessed with the entire pig—snouts, eyes, ears, and all. But is there such a thing as too much pig? We think not. Here we see, Cumi testing the limits in this serious carnivore’s guide to the new age of pork dining. 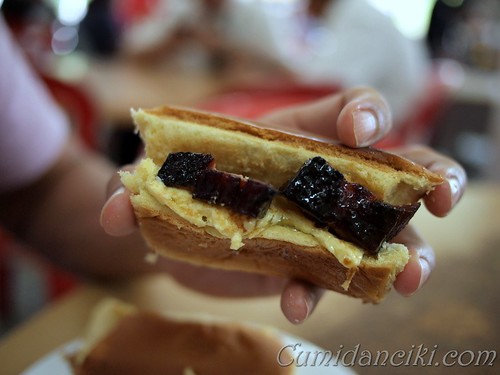 Salak South is a gem for pork lovers. Apart from Tian Hong’s famous Charsiew (BBQ Pork) cumi and I love the ones you get at the other shop just up the road, called The Phoenix. Wai Kee BBQ Rice is situated inside Restoran Phoenix and is still our all time favourite pork joint in Salak South.Of course, BBQ pork is not confined to Rice alone, and see how Cumi likes his afternoon snack. Hmm.. Would you eat it like this? 😉 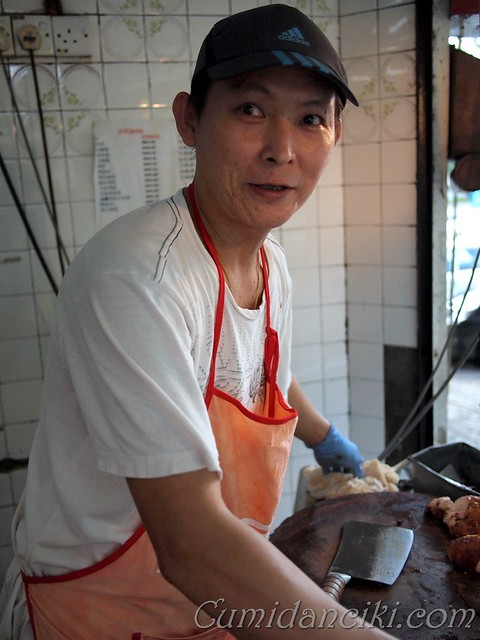 “KL’s pig obsession is what keeps my stall in business!” 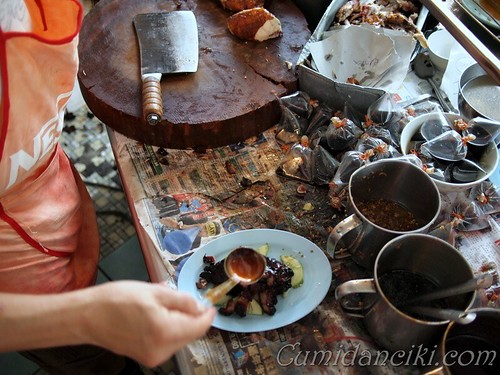 Err.. should you judge a man, by his workstation? 😉 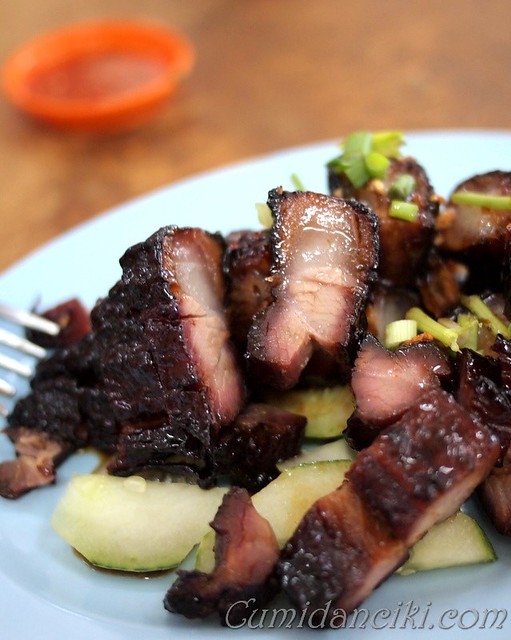 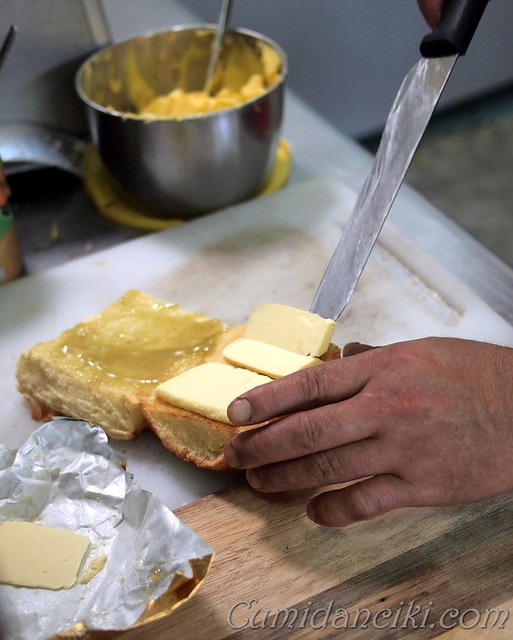 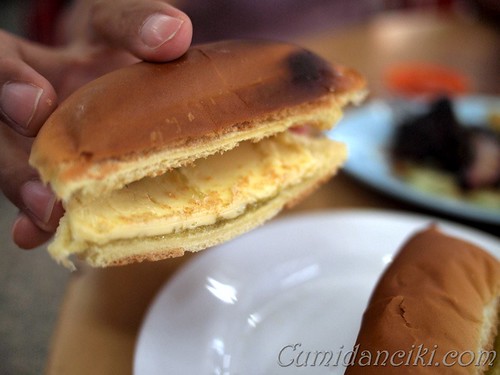 Kaya and butter buns at the Phoenix restaurant are awesome too.. 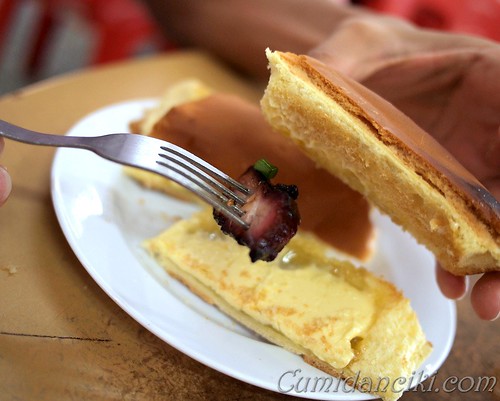 But the best is yet to come, 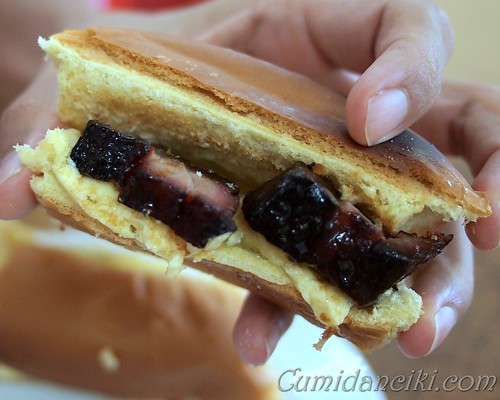 Cumi reckons that there’s nothing better than fat on fat.. sandwiched in between toasted carbo. Slap it all together, then take a huge bite! A super tasty afternoon snack, before basketball 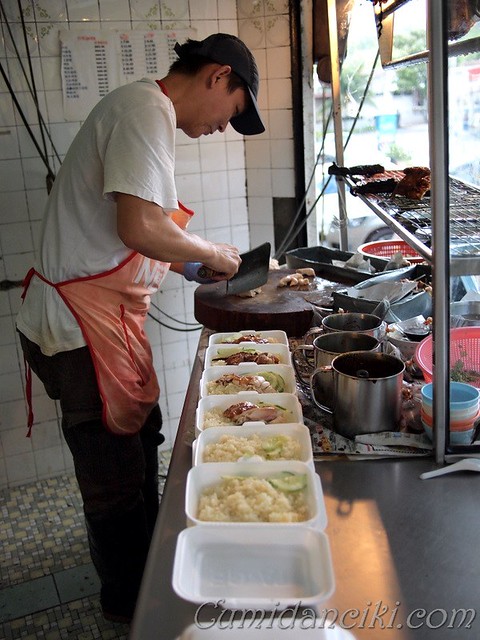 This place does great chicken rice as well .. 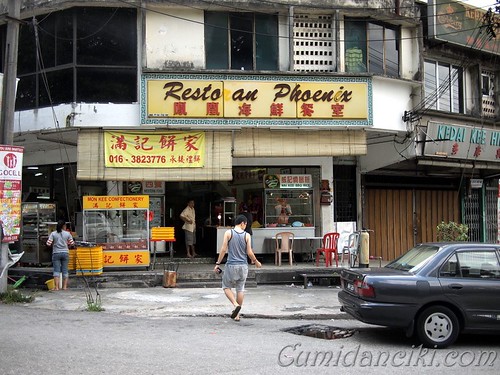 I have driven past Klimt so many times, that I nearly did a double take when I saw ‘Chez Rose’, in its place. I…