There’s a reason why the monkeys are nursing two burgeoning stomachs. Just this past week, Cumi & Ciki were invited to partake in the Standard Chartered Extravagant 8 Menu, an event organized by Standard Chartered for all its Credit Card Members. 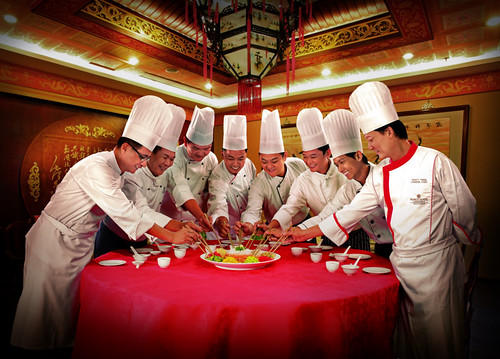 You see, Standard Chartered credit card holders will have a year they won’t soon forget, ushering in the year of the Rabbit in 2011. In conjunction with the Chinese New Year celebration, the best chefs from 8 of the Top Chinese restaurants in Klang Valley will cook up a storm to prepare customized Extravagant 8 menus that will satiate the palate and tantalize the taste buds between 20 January and 17 February 2011 exclusively for Standard Chartered credit card holders. Priced at RM888++ per table of 8 pax, Standard Chartered credit card holders will be taken on a gastronomical journey of a lifetime and the list of restaurants participating are amongst the top Chinese Restaurants in KL. The participating restaurants include, Li Yen, Ritz Carlton; Shanghai, JW Marriot; Celestial Court, Sheraton Imperial; Tai Zi Heen, Prince Hotel; Zing, Grand Millennium; Gu Yu Tien; Elegant Inn; and last but not least Chynna, Hilton KL.

Here we are, dining at Tai Zi Heen at Prince Hotel, Kuala Lumpur.. 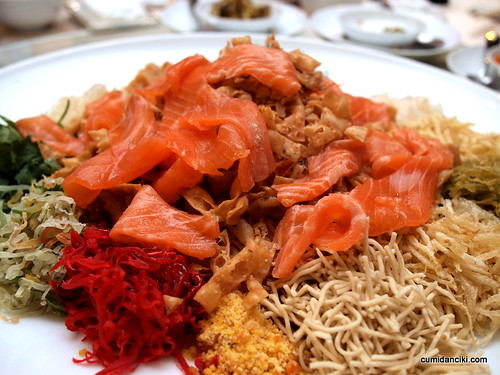 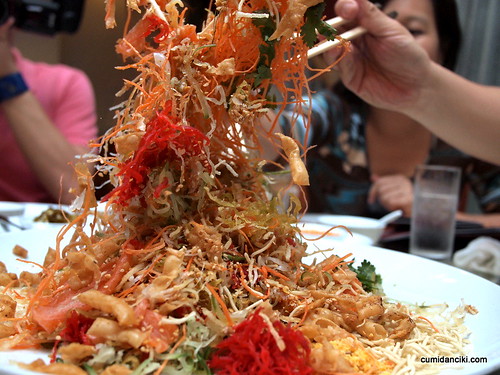 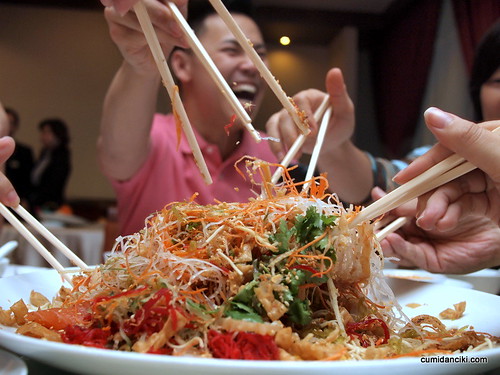 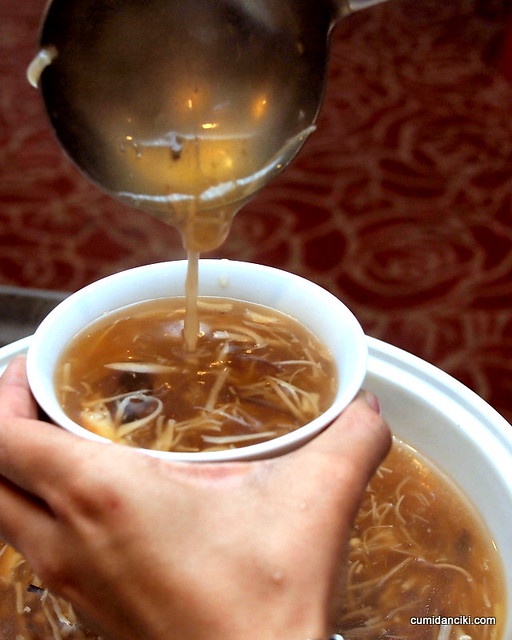 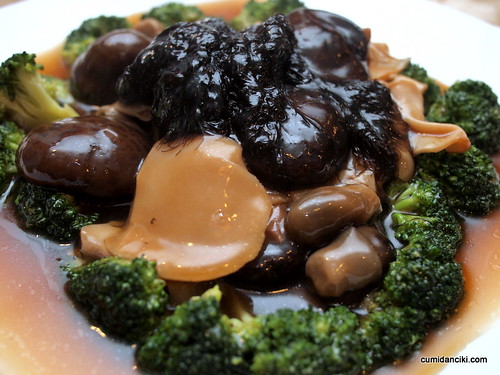 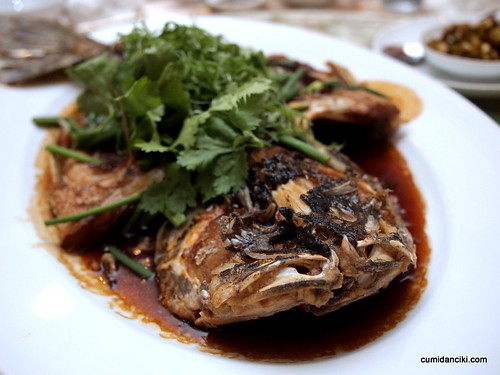 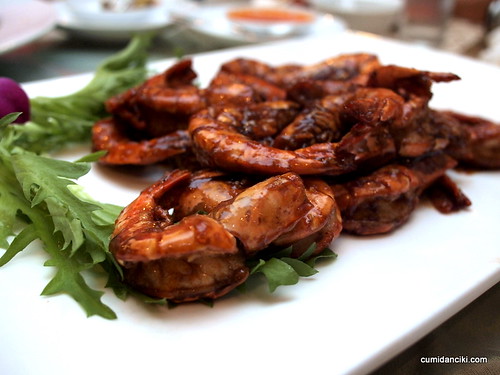 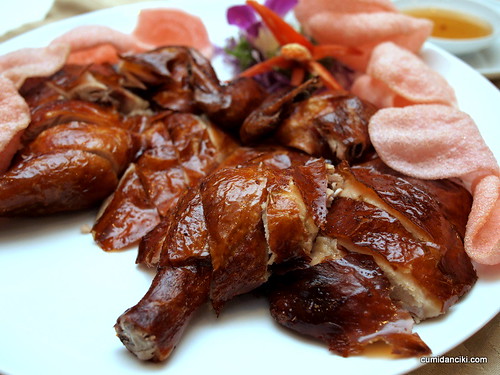 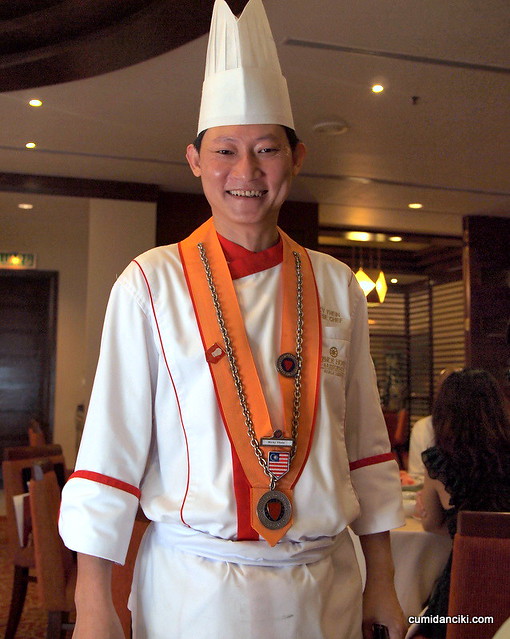 A bit about Master Chef Ricky Thein. He was the recipient of Gold Medallist at the 5th World Golden Chef Competition for Chinese Cuisine in 2005 and was also awarded the Silver and Gold Awards for the Excellent Service Award by SPRING Singapore in 2005 and 2006 respectively. In addition, Chef Ricky Thein was featured in several international culinary events including China WA TV International Chinese Cuisine TV show and representing Malaysia to Seoul, Korea for an international promotional tour & exhibition on Cantonese Cuisine at the famous Lotte Hotel World, Seoul, Korea in 2009. His previous posting includes the Shangri-la, Mandarin Oriental, Star Cruises, Concorde, Novotel, and Crown Prince as well as in several countries in Asia namely; Hong Kong, Singapore, Taiwan, Japan , Korea, Thailand, China and Vietnam, 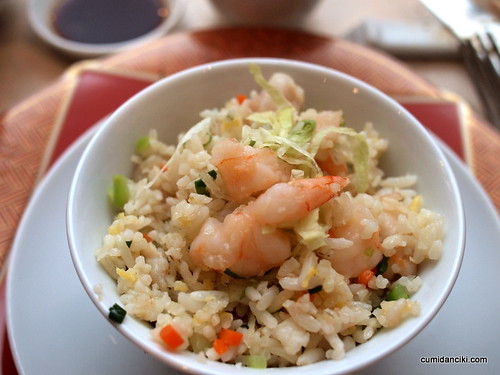 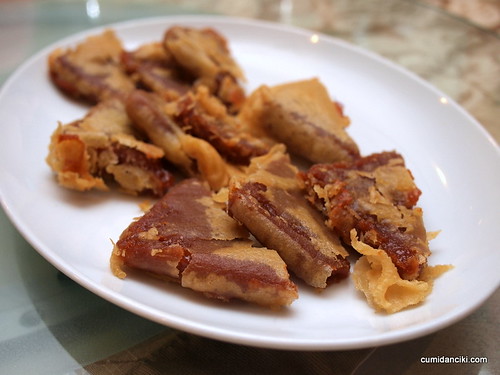 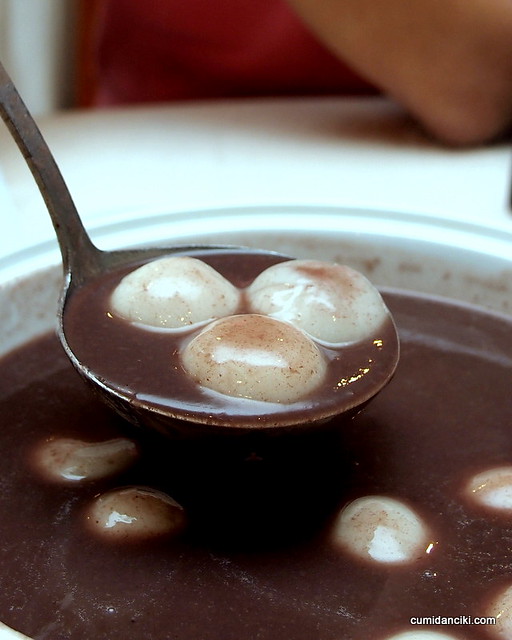 Verdict: We found Tai Zi Heen Chinese Restaurant to be an ideal venue for business and family dining, and the staff professional and the efficient. We were impressed with the quality of the food and the way Standard Chartered organized the Extravagant 8 Menu, because it shows that they obviously values their credit card holders. I mean, come off it.. my credit card has never done anything like this for me. Hmmm, maybe time to consider a change;) Anyway, an excellent event.. here’s to the YEAR OF THE RABBIT!

thank you standard chartered for the first photo.

This is the only REAL way to open a bottle of Champagne. Ciki attempts this for the first time at Chalet, Equatorial Hotel, Kuala…