This has been one busy weekend, I tell you!

A big congratulations to Lyla for hosting such a spectacular Launch of their lounge bar at ilLido, just last week.

Picture this. Many shiny, happy people and celebrities milling about, set against the backdrop of KL’s iconic landmarks, Petronas Twin Towers and the KL Tower. Even the Ambassador of Italy was present at the event which shows what clout our Lyla has! It was all tres chi-chi, being served delicious cocktails and everything, such as the Lychee-tini, Caipiroska and Cosmopolitan all night long. The new guy at the bar is Milanese Emanuele ‘Lele’ Pauletto who prior to joining ilLido was part of the bar-tending team at Club Hollywood in Milan, one of the city’s most famous and trendiest clubs. The guy is good! LOL

Executive Chef Samuele Alvisi , the man we know from our “Chef in the Spotlight interview” was there in person to hangout with the crowd. He’s not just a great Chef, he has a fantastic sense of humor as well. I love chatting with him because he normally has me in stitches in no time. Chef Alvisi was responsible for the assortment of gourmet bar grubs and canapés that night and some pretty remarkable pizza. The fresh herbs on the pizzas in circulation were simply amazing. Everyone at my table was going Oo! and Aah! As a foodie, I immediately picked up, of course, on these deep sounds of gastronomic appreciation;) It was also great catching up with another good friend, Beppe de Vito, the Managing Director of ilLido Kuala Lumpur at the party. The hours fly by when you’re having fun.

One thing that stood out though, that really made the biggest impression on me, was watching renowned Italian chef Michael Bruschi whip up fresh, homemade Buffalo Mozzarella, on the spot! As I have never seen this feat before, it was really rather cool to watch him make the cheese just moments before we ate it. He told me that all it needs is some salt and olive oil and you are set!

Here are some rocking shots of the night, courtesy of ilLido 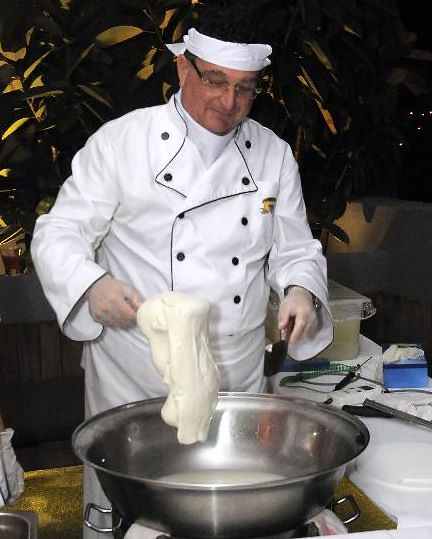 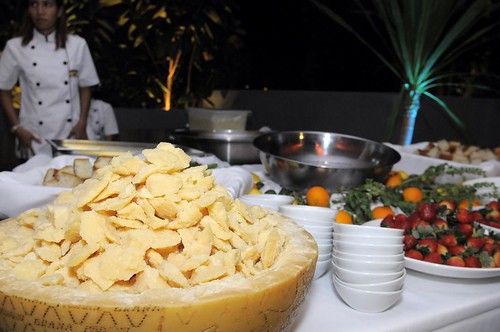 we dined on .. 1st class cheese 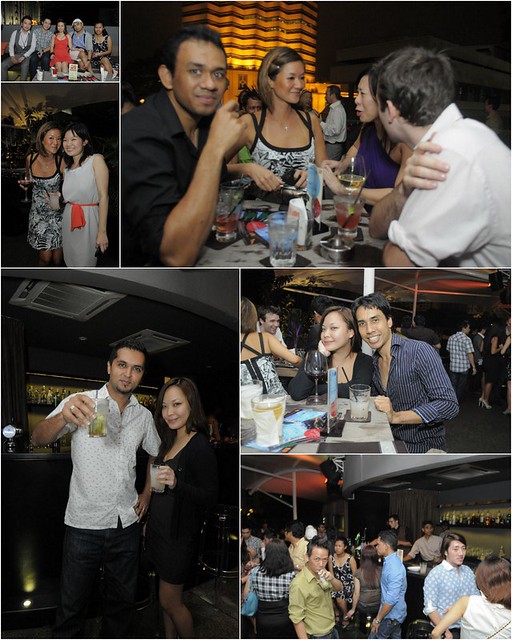 and the people say .. cheese! 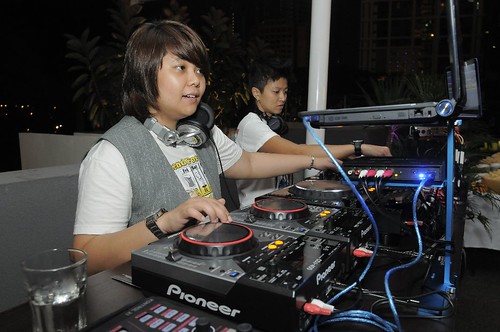 murder on the dance floor 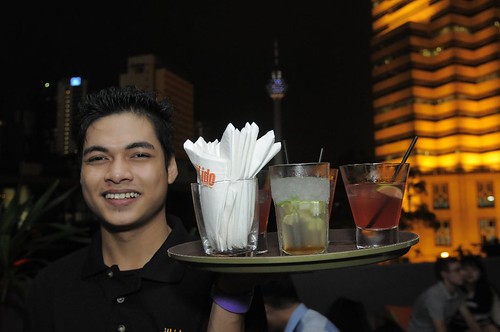 service with a smile 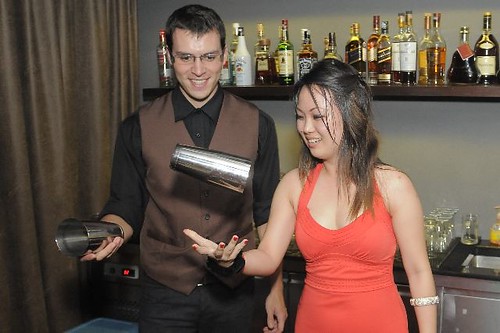 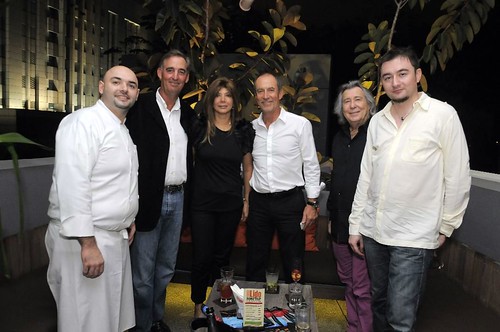