It doesn’t take me long to sniff out a new shopping complex.

Empire. You can spot it on the Federal Highway, a hulking, modern piece of architecture with that unmistakable red Empire Shopping Gallery logo. This cool, snazzy, upscale mall, also known as ESG, is a shopper’s paradise and it features a huge selection of local and international F&B outlets, fashion and retail therapy, plus health and beauty options.

Having been invited to the launch last week, I now know that ESG is owned by Couture Homes Sdn Bhd and is part of a freehold Empire Subang commercial development that includes the Empire SoHo, Empire Tower and Empire Hotel. Empire SoHo houses 210 home offices, while the Empire Tower is a 12-storey office block. Empire Hotel is stylish and is a terrific new option for business and leisure travelers. Anyway,  here are the launch photos! 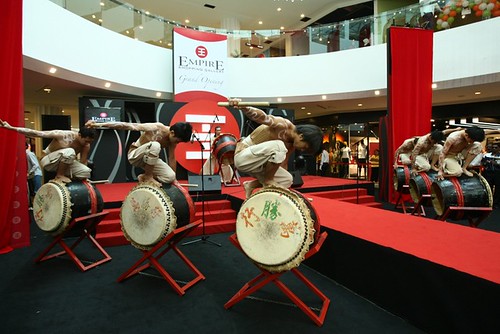 The Hands Percussion Band drumming it up 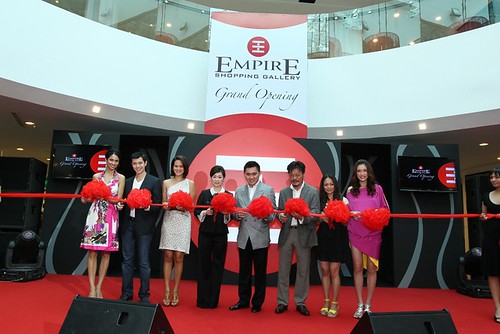 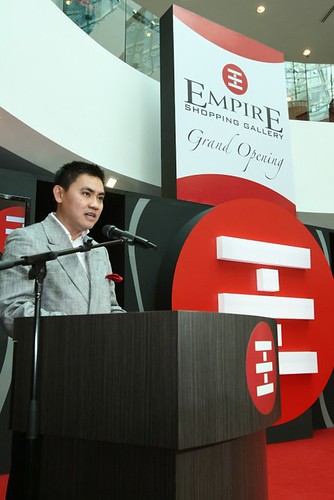 Dato Sean Ng giving his speech at the grand opening

Dato Sean Ng welcomed guests and spoke about how happy he was that in the short time
since April when the Empire Shopping Gallery had its soft opening, it is now more than 90
per cent occupied. “We have a steady crowd coming to the Empire Shopping Gallery not only
from Subang Jaya, Shah Alam, Klang and Puchong, but also from Kuala Lumpur and far-flung
places. They have heard of Empire, in such a short time. 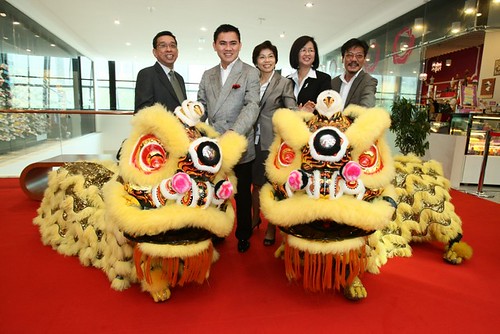 Dato Sean Ng (second from left) with the golden lions 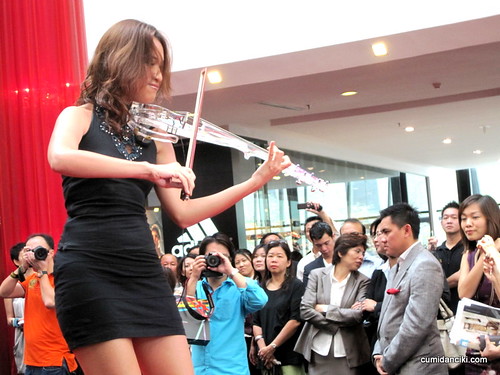 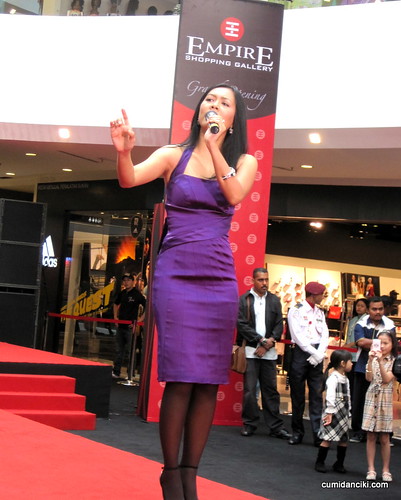 The elegant Syafinaz held the audience captive with her beautiful voice. She thrills the crowd with a Medley from Phantom of the Opera.

Oh yes, a wonderful launch to say the least. But back to the Shopping Mall. What else do they have here? Well, they have the only Tangs outside of Kuala Lumpur’s Golden Triangle, plus the first Fitness First Platinum gym that features a lap pool – for the hardcore swimmer like me! You’ll also find Jaya Grocer’s new concept outlet with a gourmet dine-in area, the all time favourite Popular Bookstore, Toys “R” Us, and LEX which carries the latest tech gadgets.

The Buzz at ESG 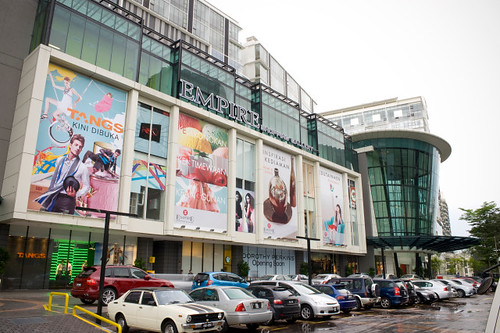 Dig in: Food brings everyone together, happily! From choices in exotic cuisines to local favourites, dining will also be a class apart at ESG. Here, you’ll enjoy an extensive list of notable eateries that include Madam Kwan’s, Belanga, Rakuzen, Tarbush, The Loaf, Italiannies, Chili’s Grill & Bar, Sao Nam, Pasta Zanmai and soon-to-open Asian delights such as Ole-Ole Bali and Marutama Ra-men. 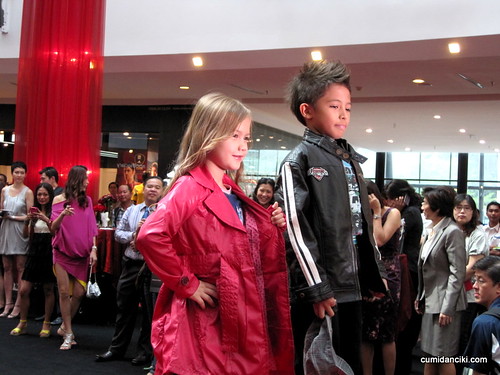 The whole of Second Floor is for young children to stimulate their minds through play and where fun educational programmes and creative workshops hold sway with popular creative house such as My Favorite Art House, and soon-to-open outlets such as Play Go, Plaster Fun House, Wonderful e World and Dance Space.

I’m really glad I went for the launch. Got to go now, sorry, no time to chat as shopping awaits. Make sure you check out this spanking new mall if you are in the area! For more information , The Official Website

Happy #traveltuesday readers! Today’s Guest post is by the lovely WMW who is an avid traveler and a famous Malaysian food blogger. Cumi &…