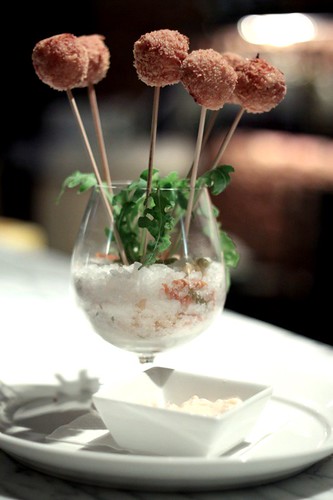 What is circular? What is round?

A quarter rolling on the ground.

A wheel is a circle, so is the moon,

A bottle cap, or a big balloon. 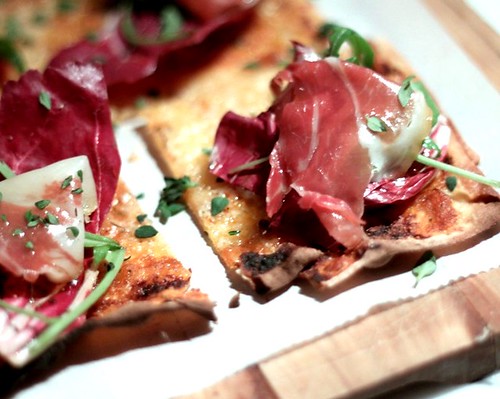 What is a square, with sides the same?

The wooden board for a checker game.

A slice of cheese, a TV screen,

A table napkin to keep you clean. 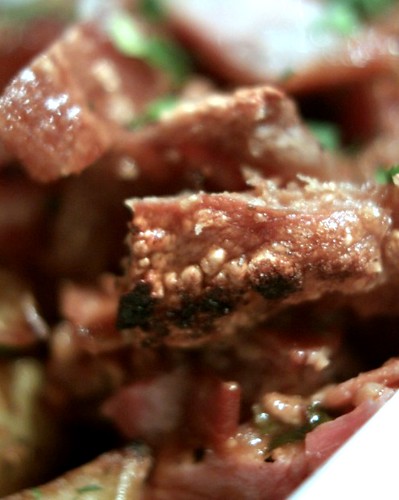 What is a rectangle, straight and tall?

The door that stands within your wall.

A dollar bill, a loaf of bread,

The mattress lying on your bed. 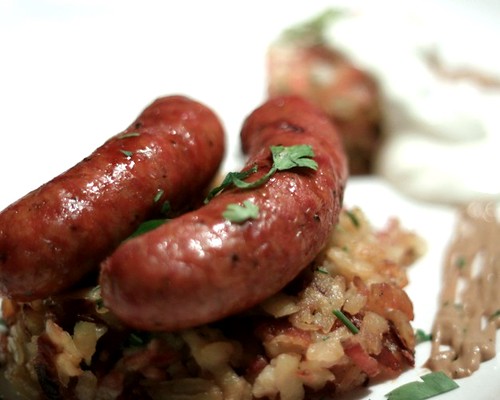 These are the shapes seen everywhere:

Some are long, others round or square.

But we see PORK in EVERYTHING!

~adapted from the poem “The Shape of Things” 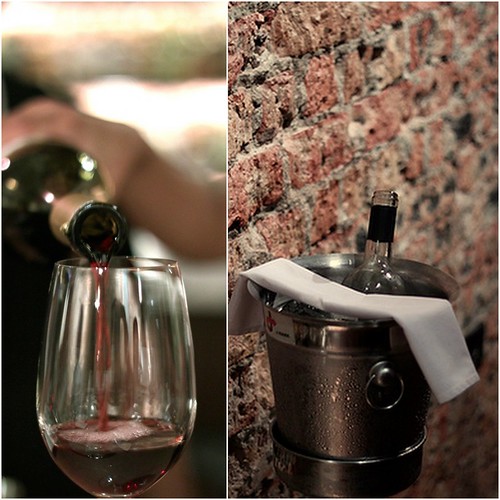 I like Leonardo’s because they are experts in preparing Pork dishes in every conceivable size, shape and flavour you can imagine. Nothing goes better with a pork than a great wine list and here at Leonardo’s you can take your pick from a selection of Villa Girardi Soave 2007 (Italian) , Concha Y Toro Sauvignon Blanc (Chile), Robert Mondavi Pinot Noir 2006 (U.S) or James Irvine Barossa Merlot 2006 (Australia). All of the above go great with any hearty pork dish on the Leonardo’s menu. Thank you Peter Yew (the G.M and Partner) and Edward Soo (Partner) and Leo’s wonderful, talented Chef, Victor Chow for hosting that night so well. 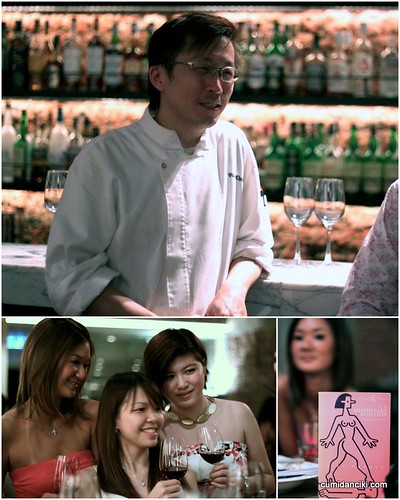 Sometimes, we girls worry about our ever expanding waistlines , but to hell with it, the food here is just too irresistible. Live to diet another day. 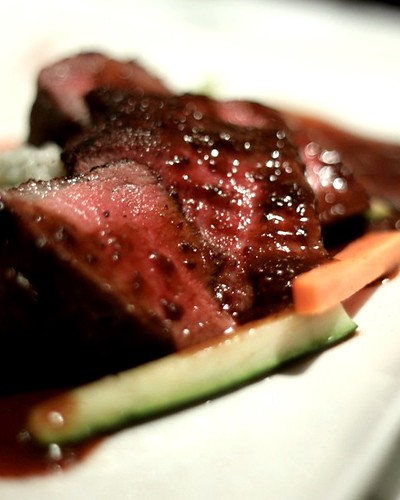 The star of the show, for me, was the Spanish Iberian pig. I found great solace in the succulent, textured cut of  the shoulder loin and also in the savory flavors at hand.  It was easily the most successful dish of the night given the quality, portion, and price. 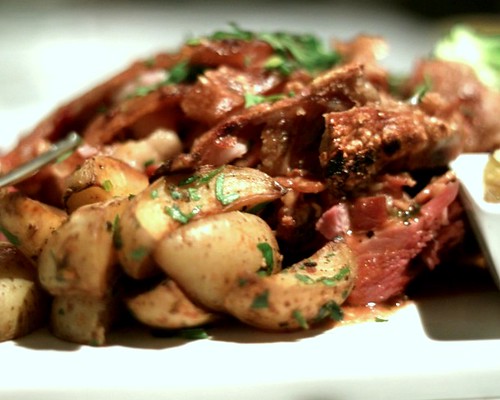 That said, the pork knuckle was also cooked beautifully.  No small feat, considering how a badly cooked knuckle can come out hard on the outside and rubbery, bordering on chewy on the inside.  While the inner meats of the knuckle itself were soft and flavorful, the rest of the dish was crispy and crunchy to the bite. The crackling was superb. You could say that the Pig, really put his best foot forward. The sauce was reminiscent of what folks around here might call barbecue sauce – ultimately, the herbs, seasoning and the meat flavours came together very well. The potatoes were resistant, cooked al dente.  Highly recommended. 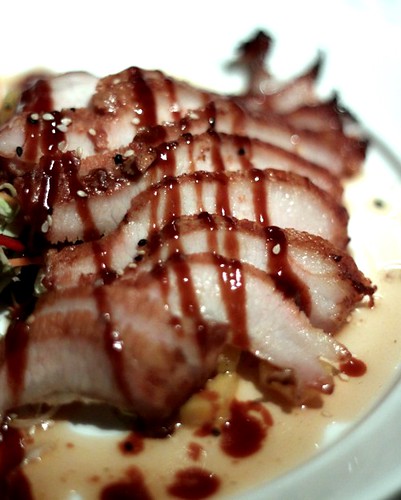 What can I say.. This fascinating cut of the pig plus the ingredients, were fresh and high in quality- you could say that the Pig really stuck his neck out. I very much appreciated the subtle chewiness of the cartilaginous parts of the pork neck. Each bite had a pleasantly sweet aspect, yet savory as a whole. The pork neck was topped with a bit of sauce and this dish came oh- so-close to true bliss that that notion will probably be etched in your memory for a while. An infusion of flavor to the pork, a tangy sauce and a some side salad gave this dish all it needed. I could feel the meatiness of the pork hitting the sharp, crisp flavours of the vegetables and doing a nice little tango on my palate. Sublime! 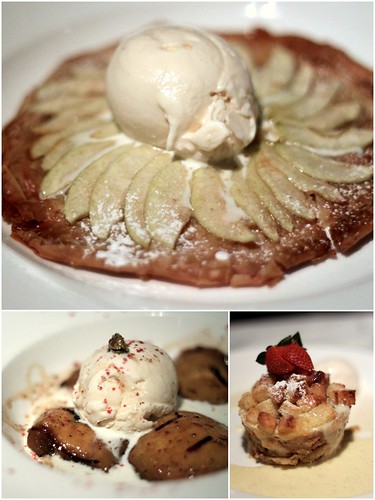 Desserts – food eaten for pleasure. What’s there not to love..?

Most notably, the Pig at Leonardo’s seems to come with one heck of a reputation and I can see how they’ve earned it. As it stands in my books, Leonardo’s is a joint that hits the mark and delivers in terms of food, wines, great ambiance and service. I highly recommend this place to any person looking of a porcine fix. You won’t leave disappointed.

Guest appearance by A lil Fat Monkey, thank you for the photos.

For other amazing reviews go to:
Fatboybakes
3iling
KY Speaks
A lil Fat Monkey
Books you might like:

Who wouldn’t want to stay at The Ritz Carlton KL .. ? Ritz-Carlton is one of our favorite hotels because it not only is…