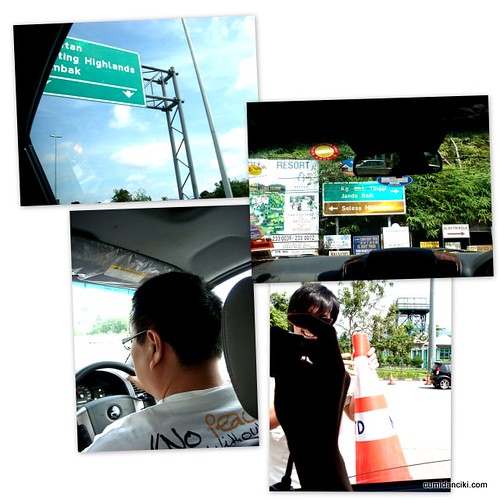 FBB is a manic driver! We missed the lane at the toll and he promptly told Cumi to get down and move the barrier so that he could get into the correct lane. Also, we missed the turn off for Genting, and FBB stopped the car on the highway and reversed back into the correct road.  Too ludicrous for words. Anyway, I am happy to say, and you can tell from my previous post, that we made it to the High Hills BBQ in once piece, thank God! 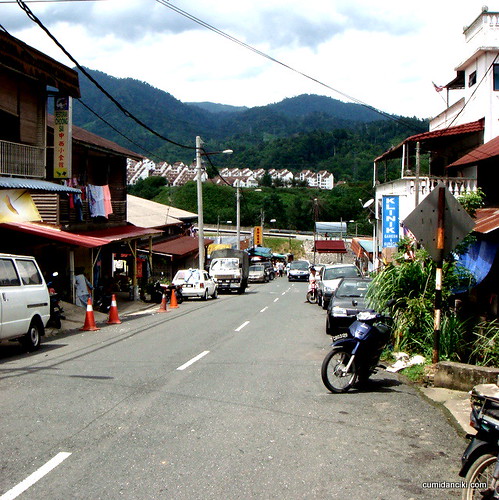 ‘Ban Untung’ (the Profitable Ban), is where the name Bentong was derived from. Back in the day, tin developers constructed bans in this tiny town, to extract tin. Being the focal point where tin ore was discovered in the two main rivers, Repas and Perting, Betong was thriving then, and a lot of people made money here , especially the tin developers.

Anyway, there’s the history lesson on how Betong derived its name. After pigging out at High Hills BBQ and visiting FBB’s holiday mansion, we got hungry again, so we ventured back into Bukit Tinggi town for a light snack. That’s Selesa Homes you can see, in the hilly distance. 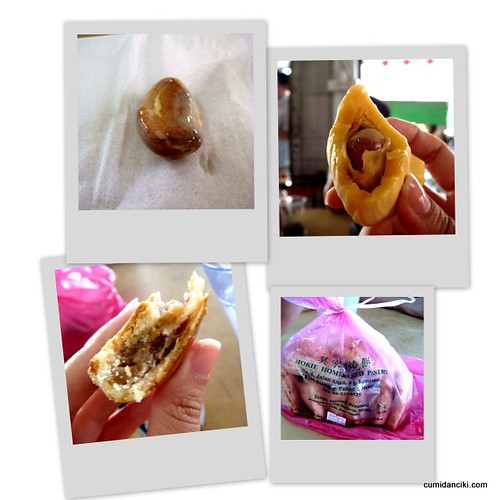 Lack luster Kaya puffs. So sad that the once delicious, flaky puffs were dry and the kaya had no taste this time. The Honey Nangka (Jack Fruit) that FBB bought from the shop outside was good though. This nangka is crunchy, as opposed to slimy, and sugary sweet , as opposed to fragrant. It was pretty good. 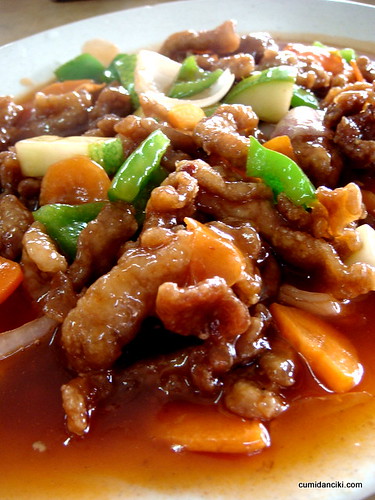 Restoran Foon Lock is famous for its frog legs and chinese dai-chow, but unfortunately we only had space in our stomachs for the kow low yoke (a.k.a. KLY or , Sweet and Sour pork). Since munkey had it the last time and said that it was delicious we wanted to try it. The KLY is sliced into thin slices, battered and fried, which makes it more crunchy than the normal chuncks of KLY. Unfortunately today’s KLY was not great. It lacked aroma and flavour. That’s all right, the next time we come back, we will head for the steam fish and frogs legs ! 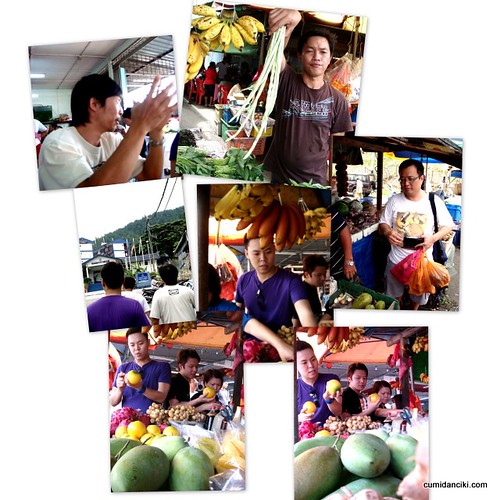 You can see all the MEN in the family are responsible for fruit picking and grocery shopping.. and they do it so well too. You can see them sniffing and shaking and rubbing and stroking the fruit till they get the perfect one. Not unlike how one selects one’s soul-mate:P So much practice.. and that’s why, these men selected well!

Happy #traveltuesday readers! Today’s Guest post is by the lovely WMW who is an avid traveler and a famous Malaysian food blogger. Cumi &…