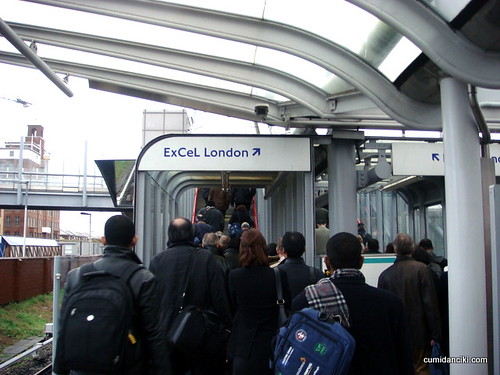 Just to set things straight, it wasn’t all play and no work. I did make it down to the excel convention center for my meetings;) ExCeL London (Exhibition Centre London) is an exhibitions and conference centre in London that is located on a 100-acre site on the northern quay of the Royal Victoria Dock in London Docklands, between Canary Wharf and London City Airport. In other words, way the hell out of no where if you want to go shopping , sight-seeing or do anything worth doing in London, but great for concentrating on lectures:P 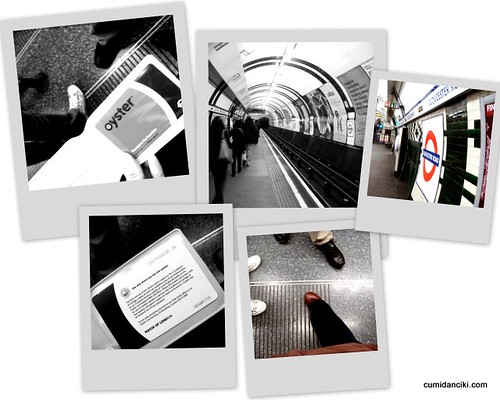 The first day we arrived it took us 1.5 friggin hours to get there because some of the lines were out of service. The second day , just under an hour, but it was pissing rain. It helps if you purchase the Oyster because that way, you can have the ease of “auto top-up” and it is also the fastest, smartest and most cost-effective way to pay for single journeys on the bus, Tube, DLR, tram, London Overground, Thames Clippers and participating National Rail services. 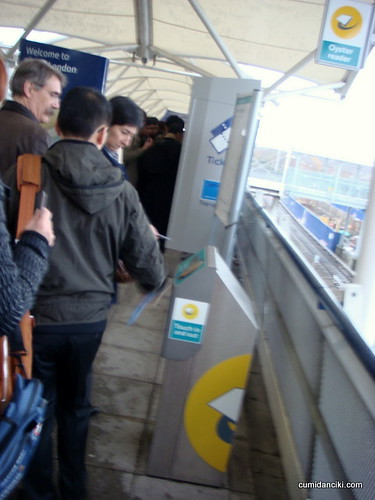 We were surprised that when we got to the Excel , people were diligently ‘beeping’ out with their oysters, even though there was no one there to police. Then later on, we realised that if one does not beep out with one’s card, one just gets charged maximum fare for the day. Good point to note if you think you can out-smart the system:P 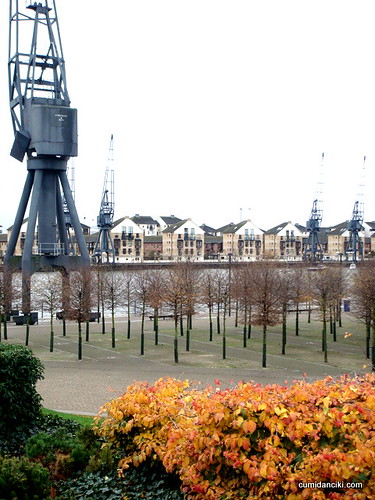 It’s really a rather nice place, with a gorgeous view. The Royal Victoria Dock closed to commercial traffic in 1981 but it is still accessible to shipping. The centre’s waterfront location is used when it hosts the annual London Boat Show, with visiting vessels able to moor alongside the centre. Read more about that here. 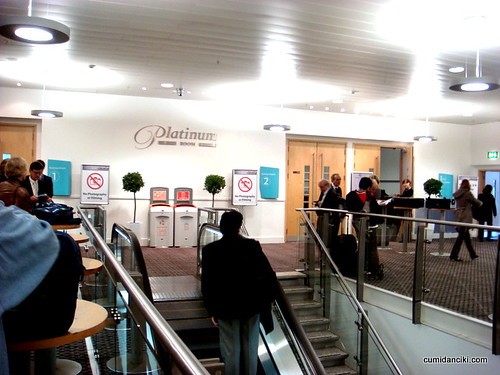 The Platinum Suite (conference suite) has a capacity of between 400 and 1,100 delegates – we had several meetings here. 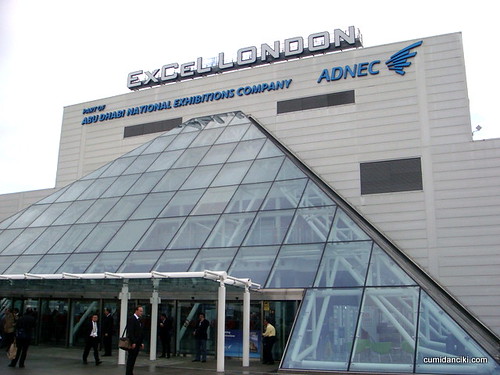 For more info on the Excel London , go here.

BBQ pork or Char Siew is a famous street-side, Chinese hawker dish that everyone loves. But what makes a great plate for Char Siew?…