[At 3 p.m. precisely, a staffer in Meikyoku kissa Lion in Shibuya quietly announces the start of today’s “concert.” Silence descends as she places a record on the player. A gray-haired customer puffs on a cigarette at his corner table.

The hush is almost reverential, and indeed the meikyoku kissa (a “tearoom for musical masterpieces”) is a shrine to the twin passions of music and coffee. In addition to the twice daily so-called concerts, you can request your favorite pieces of classical music. The tables and paired seats are arranged in rows facing the speakers, the effect is oddly like a theater.

“The mid-1950s and early ’60s were our golden age. This place was packed with young people and students,” says Muneo Ishihara, the owner of Lion.

Today, Lion is one of the last meikyoku kissa in Tokyo, though small, quirky kissaten like it can be still found in back alleys.

At one time, though, kissaten were an integral part of people’s lives. Coffee shops were first introduced in the Meiji Era (1868-1912), modeled after European cafes. (In Japan, however, the name kafe was first applied to establishments also selling alcoholic beverages; tea- and coffee shops were known as kissaten.)

With the explosion of cafe chains, such as Doutor Coffee in the ’80s, however, competition intensified, driving prices down. Coupled with the sharp increase in land prices during the bubble era, the number of kissaten in Tokyo has plummeted.

“If this kind of coffee shop disappears in our lifetime, it will mean that people have lost as well the time and leisure to enjoy such places. That would be a great shame,” says Mariko Kobayashi, the new owner of the cafe.] 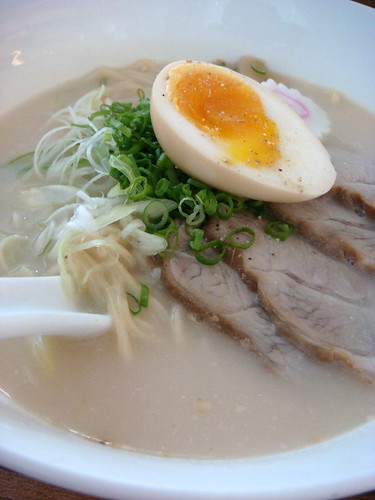 How sad if you and I no longer have the time (nor the inclination) to sit down over a hot bowl of ramen to chat. No time to linger and ponder, nor sit and write.

Everyone needs a cozy place to feel at ease. To hide from the bustle and madness of the rat-race. 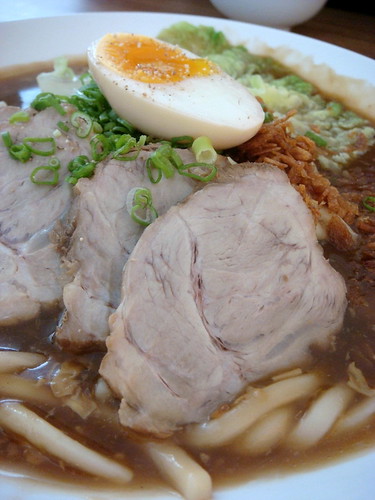 Well apparently, young people no longer feel the need to ‘slow down’. And few writers leave the comfort of their homes and laptops to sit in a space to study and pen their thoughts.

“If this kind of coffee shop disappears in our lifetime, it will mean that people have lost as well, the time and leisure to enjoy such places. That would be a great shame. ”