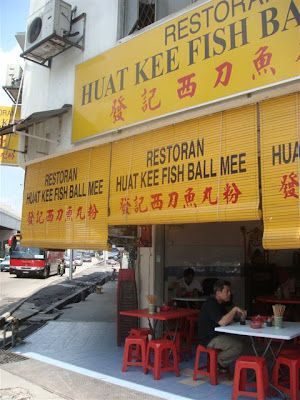 Huat Kee Fish ball on Jalan Loke Yew was recently closed for 10 days and this was our second visit back to try the dancing fish balls… Lucky for us, it was open this time!

Touted as one of the BEST fishball in KL, we just had to try it! 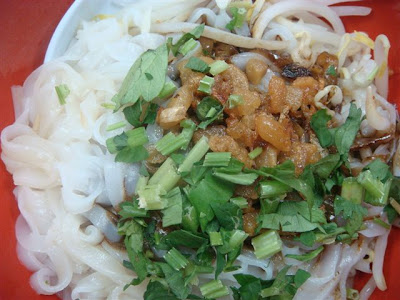 Since the build up to this place had been so great, we were expecting great things for this fishball.
Well, the ‘konlow’ (dry) noodles was at best, average. It wasn’t terribly tasty or different from other kwey-teow noodles we have tried. 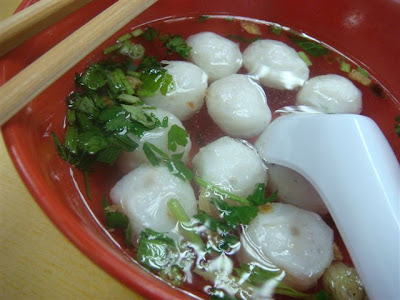 The fish balls were small and rather so-so as well… Though the style is rather different, we much prefer the foochow fish ball/mee-suah shop on Jalan Yew (which as recently moved, just a block across the street. Not too far walking distance; near a Cantonese Methodist Church and opposite Fathima Court.) 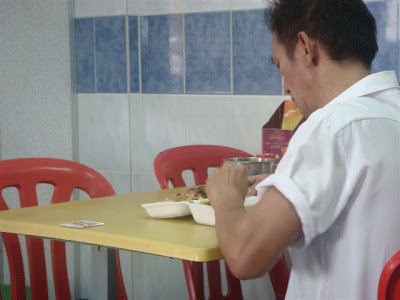 Anyway, back to Huat Kee, even the owner doesn’t eat his own fishballs.. and that’s telling you plenty.. innit? 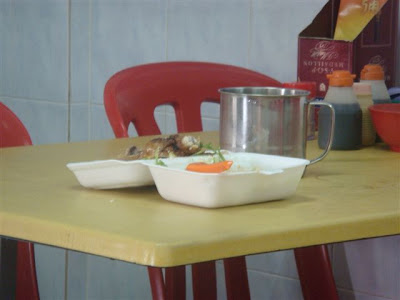 .
.
.
.
.
Hmmmm… after that rather unsatisfying meal..we were still hungry….
So, the man, suggested we go look for more food… near San Peng flats… 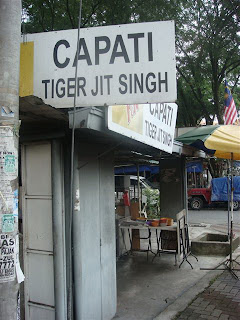 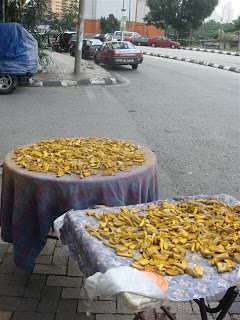 Ah! I see it! My all time favourite Chapati stall… ! The TIGER! The man! (or should i say WOMAN.. because the owner is this cute, unassuming indian lady…)

Out on the walk way of Tiger Jit Singh Capati stall, the pickles simmer and dry in the noon-day sun… the smell is intoxicating… makes me want to tapau some to snack on in front of the TV later… 🙂 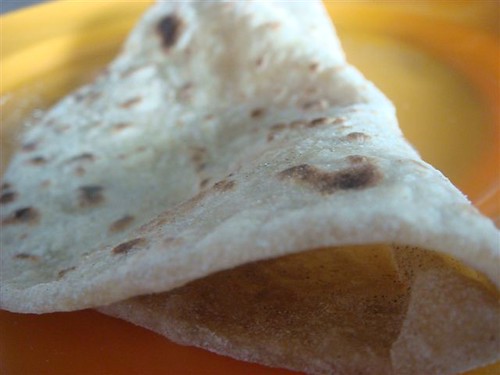 Here it is … that wonderful thing called Chapati! The ones they serve here fresh, are a little doughy but really tasty.. and go down oh, so well, with the mutton curry .. (as you will soon see…) 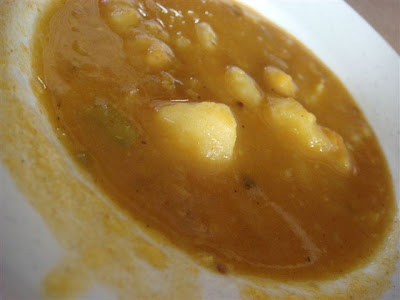 The yellow dhall (chick pea) is magnificent… full of flavour, and chunky with chick pea bits. None of that watered-down nonsense that some places dish out…
.
.
but while the yellow dhall is delicious… 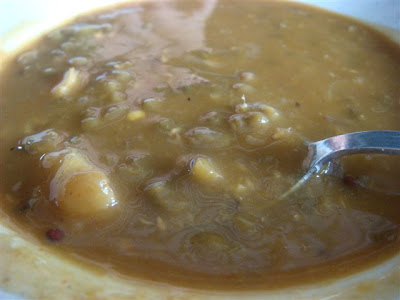 It’s the GREEN dhall that i totally KILL for!…. Mmmmmmmm… green lentils.. the best! And this place does it amazingly well… I just died and went to heaven..

Anyway, be it Yellow or Green, this transcends to the upper echelons of dhall-dom. 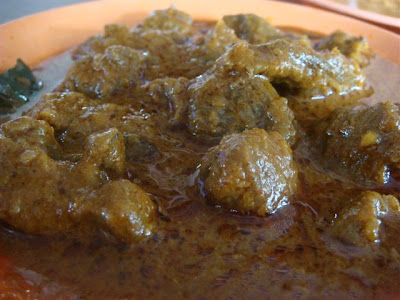 The mutton here can hold its own too, i tell ya. Soft and succulent, and full of tendon and cartiligeous bits… none of that hard-meat “cooked to death” stuff, that has you fighting with your food, tooth and nail… 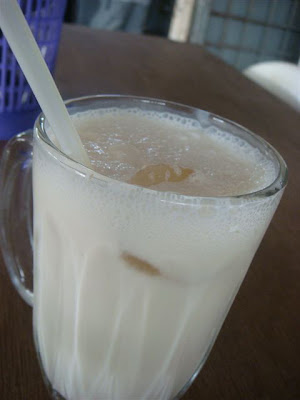 Finally, wash it down with the cool, cool lassi… and know that the world has become a better place the moment this meal entered into it :):)
The Fish :4/10
The Tiger:7/10
(the Tiger wins.. hands down!)

You will recognize them distinctly in a crowd. Their favourite hang-out being the blocks around the Pudu bus station, which is one of the…