If there is one place i never EVER miss when in KK… it is THIS!!!! 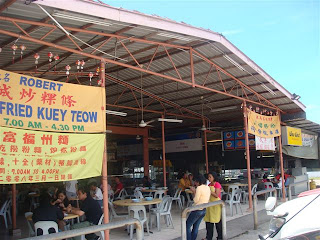 And.. its located, opposite THIS ( a massive, massive massage parlor). 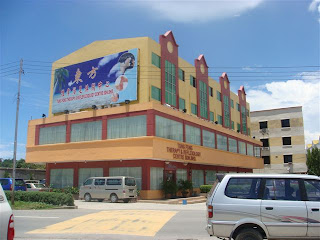 I wake up early… run a couple of rounds round sutera harbor… then i get down to the serious business of eating…
.
.
.
. 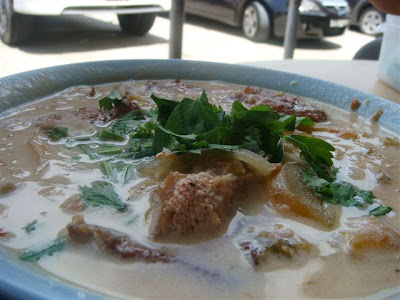 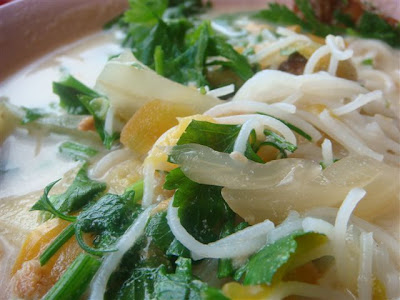 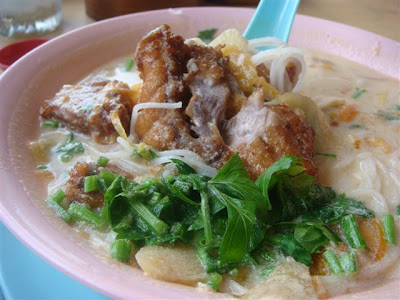 Why is it better than any fish head noodle i have ever eaten in KL?? because the fish is FRESH and each piece has its own distinct flavour and pungent, heady aroma (unlike the tasteless fish they tend to use in KL) … and BONELESS (unlike the ones they use in KL) and the soup is thick, sweet and bursting with ‘ham-choy‘ and coriander… (yes, u guessed it… unlike the ones in KL)!!!

The Kadazan brothers run the show. This place was more famously known as the Bukit Padang Fish Head Noodle restaurant.. but have since moved to the Jln Bundusan area… near Beverly Condominiums, Penampang…
This whole vicinity rocks for food i tell ya… they also have great fish paste noodles (kindly refer to my blog on Wan-Wan fish paste noodle for the whole nine yards..)

My other favourite place for Pan Mee is… Taman Bukit Maluri ! Here you see all the night action starting from 7pm onwards.. and…