We’d recently heard so much about Mak’s Chee wonton noodles, we just had to try it.

Wonton itself, a staple of Guangzhou, was popularized by Mak Woon Chee, when he cleverly redefined wonton (as the folks then knew it) by substituting pork filling, for prawn filling. Since then, there’s been no looking back. 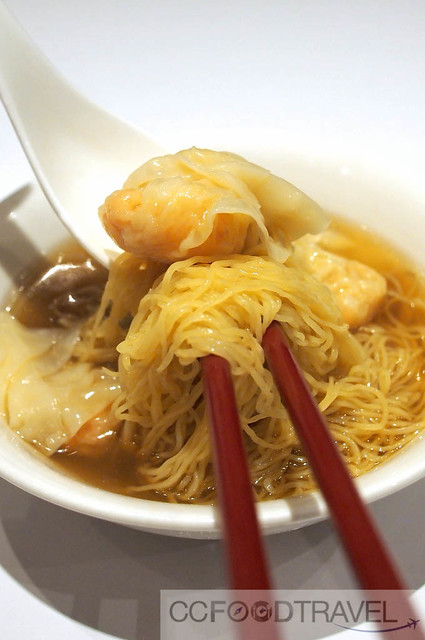 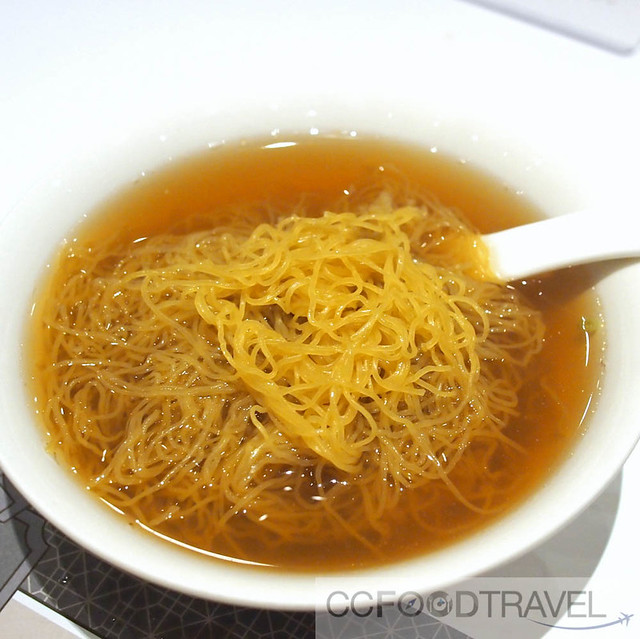 The signature prawn wonton noodle soup (RM12.90) looked rather innocuous, served in the manner typical of Hong Kong, where at first glance all you can see is noodles. 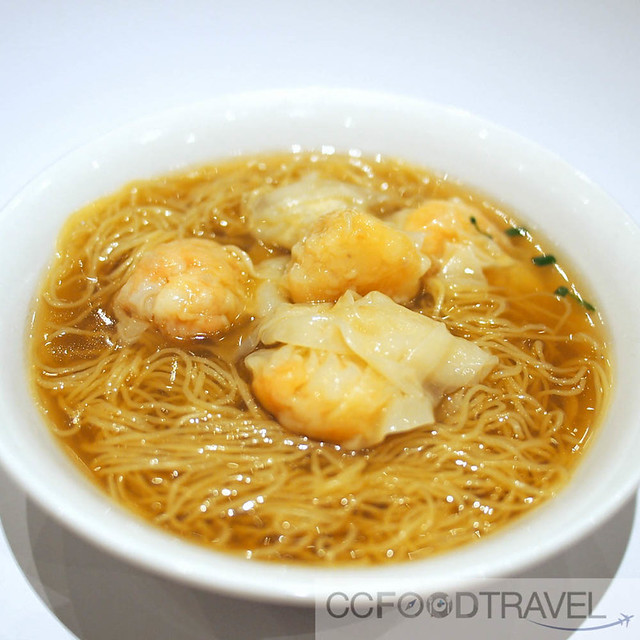 But looks can be deceiving, and four lovely ‘gold-fish’ looking wontons emerged from underneath, with you dug in, and mixed the noodles. The noodles were springy and toothsome, cooked even shy of al-dente (i.e. very al-dente), and the wonton’s stuffing of wild-caught sea prawns were springy and had a delicious bounce to it. But then, the star of this plain looking dish was the broth – made from a stock of dried flounder, prawn roe & pork bones, it was packed with smoky flounder & prawn roe flavour – sublime! 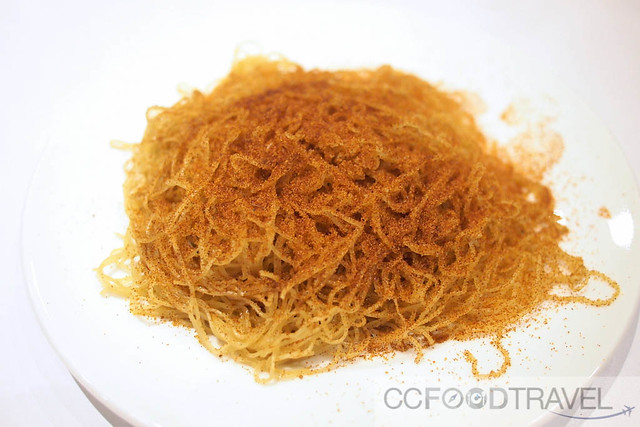 Another staple of China, but popularized by Macau (if you’ve ever been there on a foodie trail you must have eaten this) – the Shrimp Roe noodles at Mak’s Chee are fabulous. Intense roe flavour will assail your tastebuds on the first mouthful and keep you wanting more! 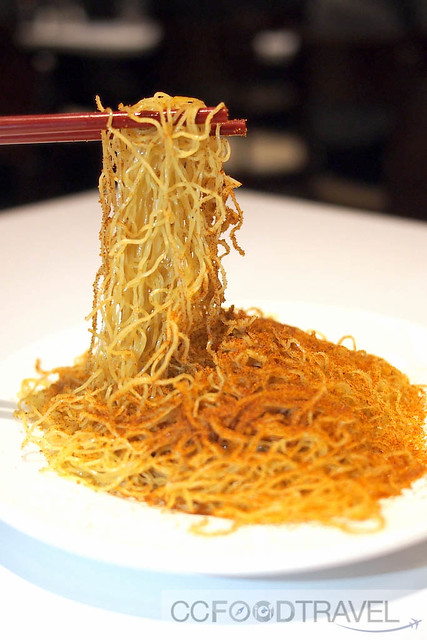 The prawn roe noodles are priced at  RM14.90 and generously sprinkled with roe and sesame oil. 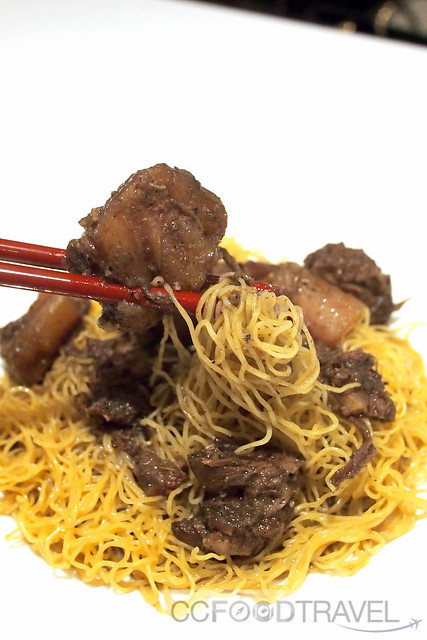 Another must order is the braised five-spice beef brisket & tendons (RM13.90). I like the fact that they give you 50-50% tendon(plus two different types of brisket) to lean meat ratio. After all, it’s all about the wobbly bits, innit? 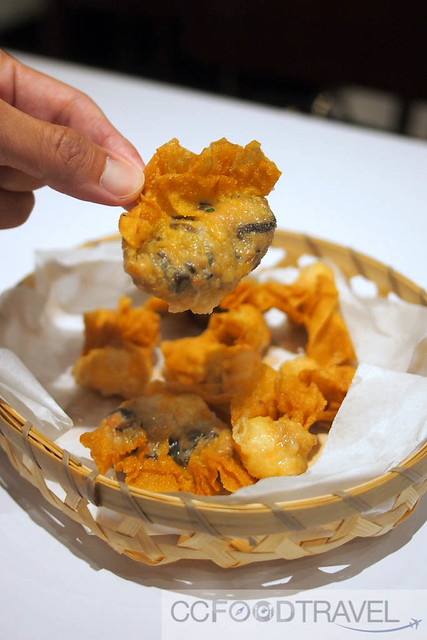 You can also opt for a platter of wontons & dumplings, freshly deep-fried, served piping hot and crispy (RM16.90). The larger dumplings that look like sui-kao are stuffed with prawn, shredded mushrooms & bamboo shoots. You will notice how remarkably alike the prawn wonton resemble gold-fish with the nice flowing tails. They are super crispy nuggets as well – perfectly fried. 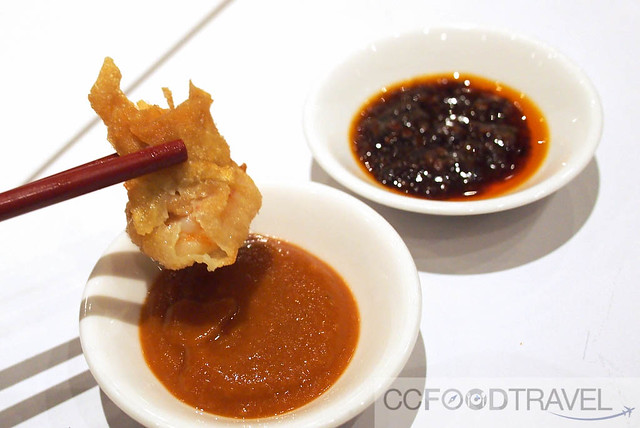 There’s a super spicy chili sauce which I really dig and a chili oil to go with your wonton. 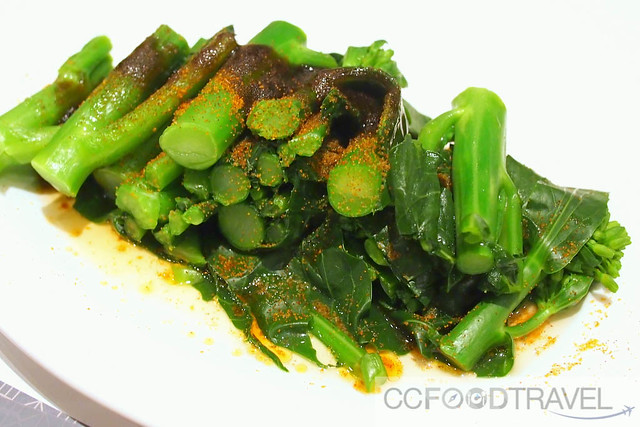 Kailan is the only choice of vegetable on the menu at the moment, and we heard that there will be additions to the menu coming soon.

When you walk into Mezza Notte… the first word that comes to mind is OPULENT. Gilded dining rooms, garish lighting and loud colours assault…