If you think that the difference between regular noodles and Shanghainese noodles is that it’s thicker and chewier, you’re both right, and wrong. 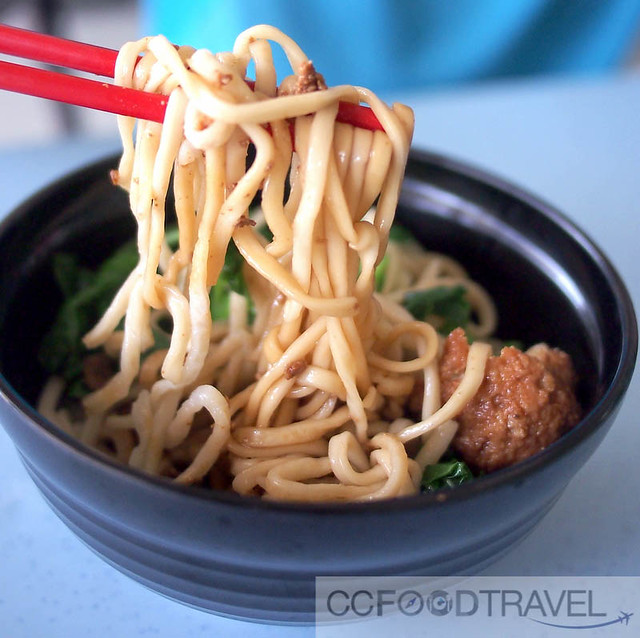 While the classic Shanghai noodle is indeed more toothsome and thicker, the great savory flavor mixed with an expert Shanghainese hand, is undeniably unique. 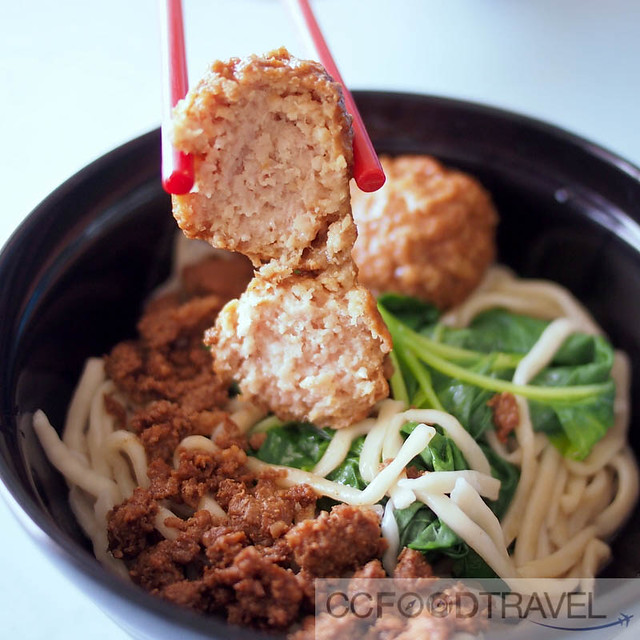 Lion Head Noodles … the noodles and the meatballs possessed a surprisingly different flavour. Apparently the balls are fried, then marinated again in Shanghainese herbs, which confers that dark brown color to the meat balls. It was unique and simply indescribably tasty. At least you know that you won’t be tasting anything that resembles Malaysian Chinese style noodles here. Half fat, half lean mince is used to give the balls a deeper flavour. Tossing the hot noodles, and putting it through the motions of exhaustive photographs, we were happy to report that they retained their bouncy vigor. Generous bunches of green veggies didn’t go un-noticed nor unappreciated either. Super toothsome and priced at RM6.00 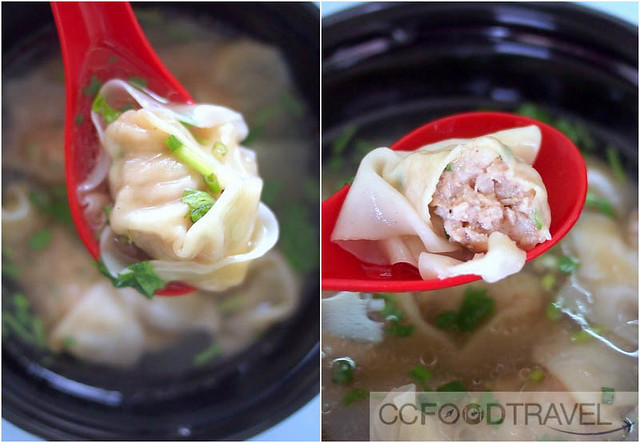 Shanghainese Wantan – so densely packed with minced pork that were marveled at the meaty punch it packed. Another value for money dish right here. 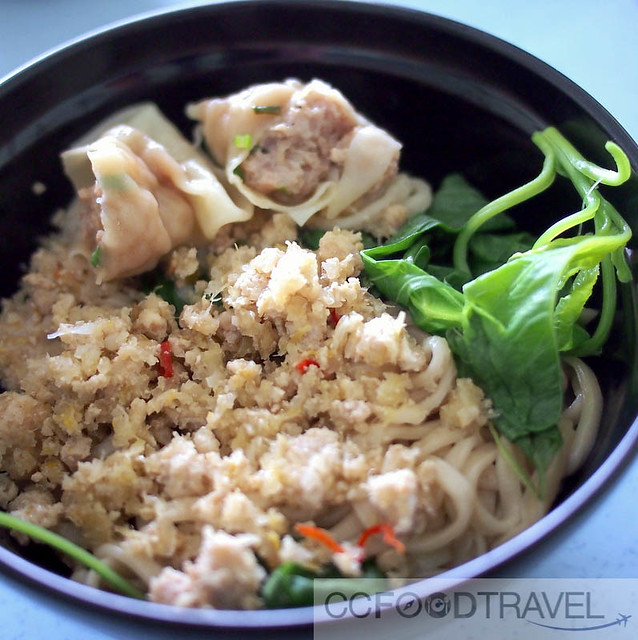 My favourite during this lunch was the salted vegetable and minced pork noodles. Imported salted veggies (from Shanghai of course) meant that while being rich in flavour, it wasn’t in the slightest bit too salty, and then there was that lovely, flavourful mince that went with the bouncy thick noodles.. wow, it was gone in 90 seconds. Such a delectable dish at just RM5.00! 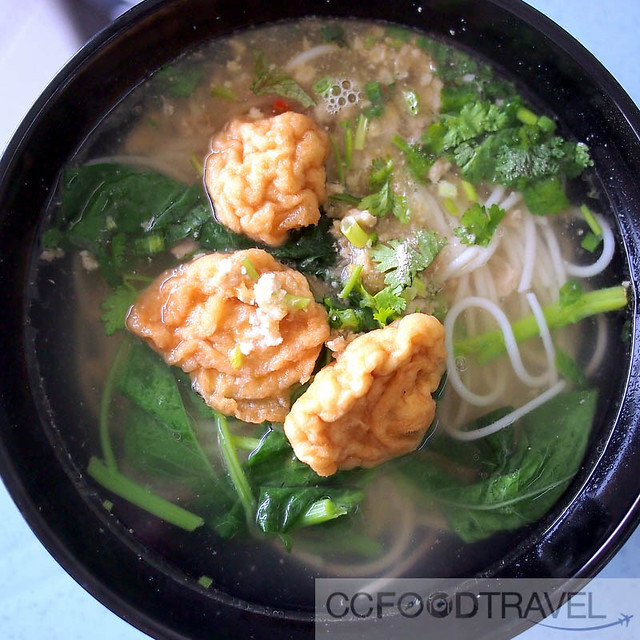 Yee Ming Ching Noodles – like our vermicelli but thicker, these were also a wonder to eat. Biting into what were were told were fish cakes, we were surprised that it tasted more like soft tofu. However, the owner told us that it was actually just fresh fish and eggs. That’s it. No tofu whatsoever. Wow, such and amazing airy, texture – we really did a 180 flip on this one! RM6.00 for this bowl. 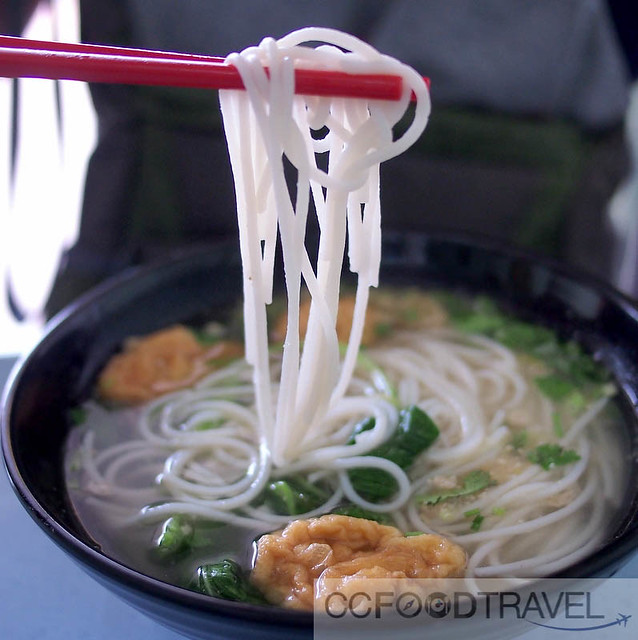 Again springy, textured noodles that were rave worthy, in a nice sweet broth. Cumi found it too salty but at least it was made with minimal MSG as we didn’t feel the ill effects after. 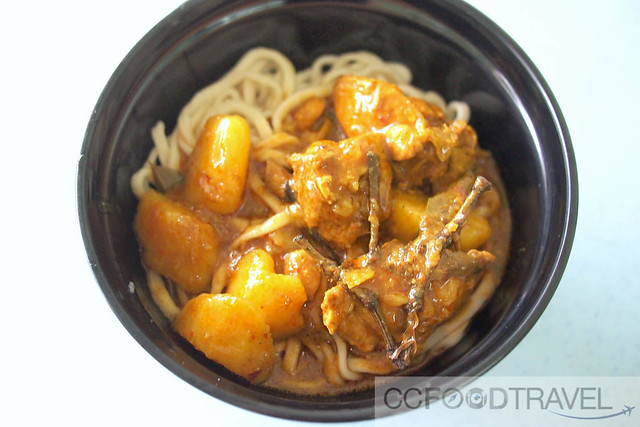 Chicken Curry noodles at RM6.50 was a fair portion size. It lacked sodium so we had to add black sauce to it. Taste wise we have had better. 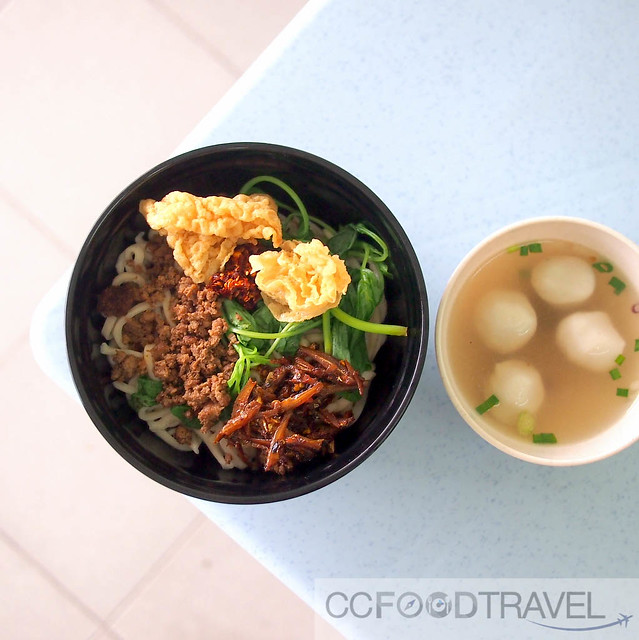 Finally the spicy chili noodles which was like a chili pan mee except using Shanghai course thick noodles was delicious – super spicy and cooked just right. There’s a choice of soup or dry. I enjoyed the dry version which I had. Much better than your average Chili pan mee, this is a must order. RM6.00 for a rather generous bowl.

We got wind of this a little late, but better late than never, I always say. So, from the 2nd – 7th of July…