There we were, nicely seated for dinner in Five Sen5es, The Westin KL,  when the Glenlivet 50 years went to the highest bidder, for RM96K!

And yes, this was the highest price ever paid for a single bottle of single malt whisky in Malaysia.

At 8pm sharp on 12 June 2015, a 50 day online auction started the hunt for a buyer and a home for Bottle No. 3 from The Glenlivet Winchester Collection Vintage 1964 came to a close.

In the end, the coveted bottle went to not one, but four whisky Guardians. Together, these 4 men pooled their resources to win the right to own one of the rarest bottle of single malt whisky ever produced.

“It was definitely a tight race. We knew there were several others vying for it. It is a great bottle, a rare collector’s item and we are extremely pleased to have won it. We do not know when we will be opening it so for now we would like to savour the thought of being the ‘Guardians’ of this special bottle. When we do actually open the bottle, it will definitely be a unique occasion,” said one of the four Guardians, whom all declined to be named.

“Malaysia is an important market for The Glenlivet.  It is an honour for us to have a Malaysian Guardian add Bottle No 3 of Vintage 1964 to his collection,” says Darren Hosie, Chivas Brothers’ Regional Mentoring Manager. 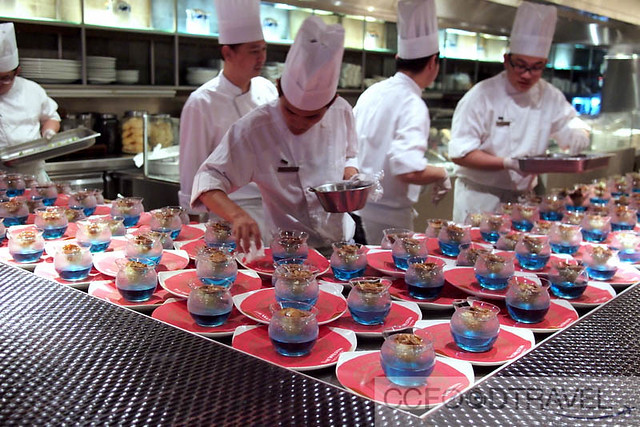 We then proceeded with a Chinese style dinner, paired with Glenlivet.

The Glenlivet Winchester Collection is a series of 50 Year Old single malt Scotch whiskies, which will be released over the next few years, starting with Vintage 1964 in 2014. Taking its name from current Master Distiller Alan Winchester, this exquisite collection of rare whiskies represents the legacy of a generation of men whose unparalleled craft and skill created this, the rarest of whisky. 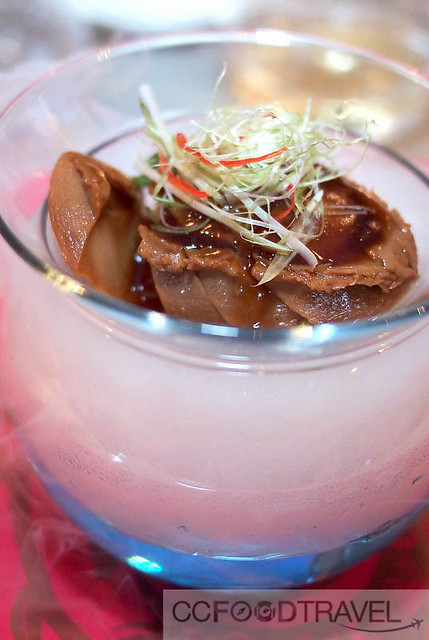 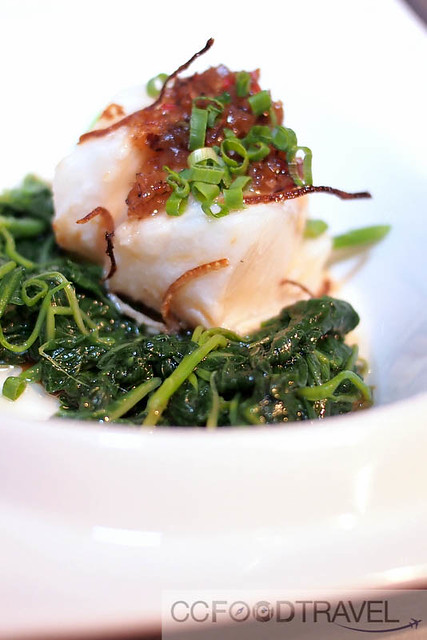 Steamed black Cod, Mandarin Peel, Black bean paste and Spring Spinach – hands down the best course for the night. The cod was perfectly cooked, retaining its juicy, fatty flavour.. and the mandarin peel really heightened the toothsome aromas in this dish. Absolutely fabulous! 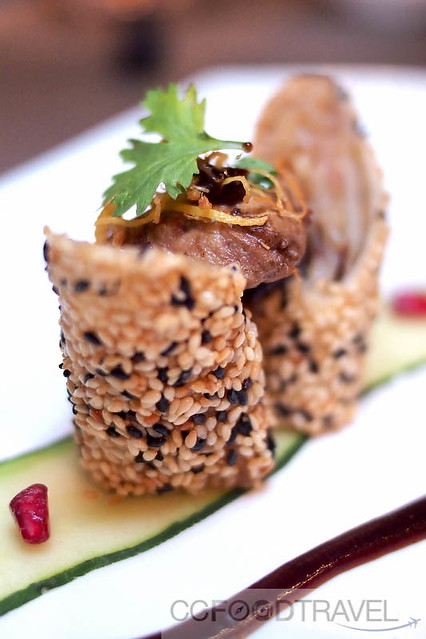 Foie Gras and Roasted Duck Roulade – didn’t care for this dish as the Foie gras was overcooked and rubbery. 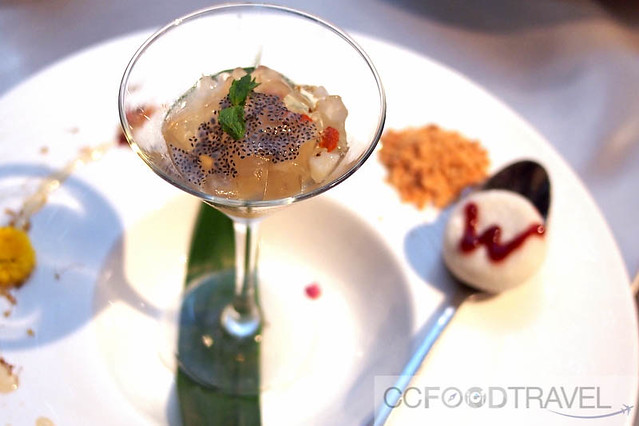 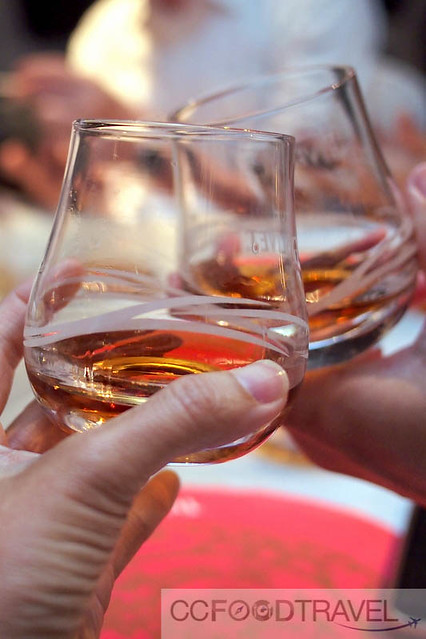 About Vintage 1964 – This cask of exceptional quality, made of American oak seasoned with Bourbon, has created a symphony of distinctive flavours, full of the signature fruity notes of The Glenlivet, intensified with age. Ripe pears, oranges and black cherries create an intriguing flavour, while smooth, creamy toffee notes give a rich, velvety texture. In the background, hints of caramelised sugar entice the taste buds and endure on the palate, creating the sort of whisky that legends are made of.

A great night out – glad to have been a part of history, where the highest ever price, was paid for a single bottle of single malt whisky in Malaysia!

Caught the HBO trailer several months ago and missed the opportunity to watch it so had to resort to special arrangements to get it,…