Sailing down the river Nile on a Luxury Cruise by Movenpick.. called the SB Feddya..

The River Nile, is the father of African rivers and the longest river in the world. It rises south of the Equator and flows northward through northeastern Africa to drain into the Mediterranean Sea. It stretches for 4,187 miles and its basin includes parts of Tanzania, Burundi, Rwanda, the Democratic Republic of the Congo, Kenya, Uganda, South Sudan, Ethiopia, Sudan, and the cultivated part of Egypt. 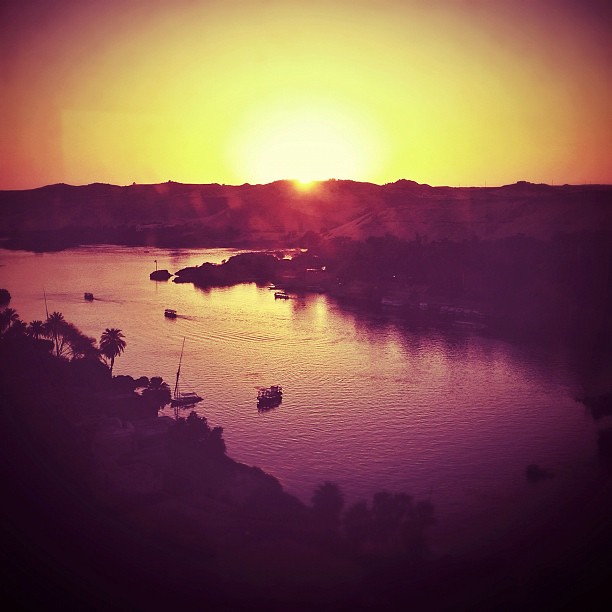 The history of Egypt is totally dominated by the River Nile. At one time nearly all transportation was by boat along the river. Consequently it was always thought that the Gods would travel by boat – or barque as it was called. The souls of the dead also traveled by barque in the afterlife. 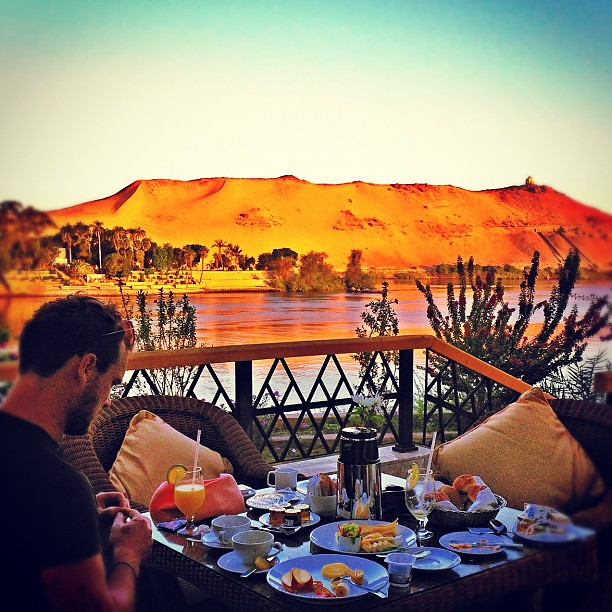 Today, one can explore this river on the Movenpick SB Feddya, a boutique sailboat that sails the river Nile between Luxor and Aswan, offering fantastic shore excursions to explore the ancient Egyptian wonders. With only four suites onboard the Feddya, it is the closest experience to having your own private yacht – an exclusive and new concept for cruising the river Nile.

This has been the traditional way of travel since the Pharaohs and now those days have been revived with modern comfort, five star service and luxurious accommodation. This would be the perfect holiday for luxury travelers and those looking to take a cruise in comfort. 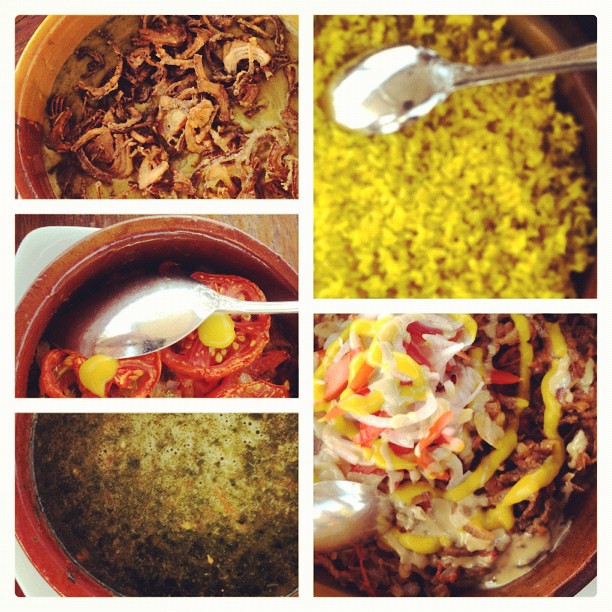 Here is a video called Along Shores of time, that shows some of the adventures that the river Nile holds. Inspired by the Nile, visual storyteller Caspar Diederik of Story Travelers (all photos in this post are credited to him), crafted this gorgeous video of his cruise along one of the world’s most iconic rivers.

Movenpick’s luxury sail boat SB Feddya is a great way to take a cruise back in time, as you explore the real Egypt, where one of the oldest civilisations in the world began, and learn all the secrets it’s deep river and fertile banks hold. Not surprisingly, the Nile teems with life. Many different types of animals, birds, and fish all call the River Nile home. 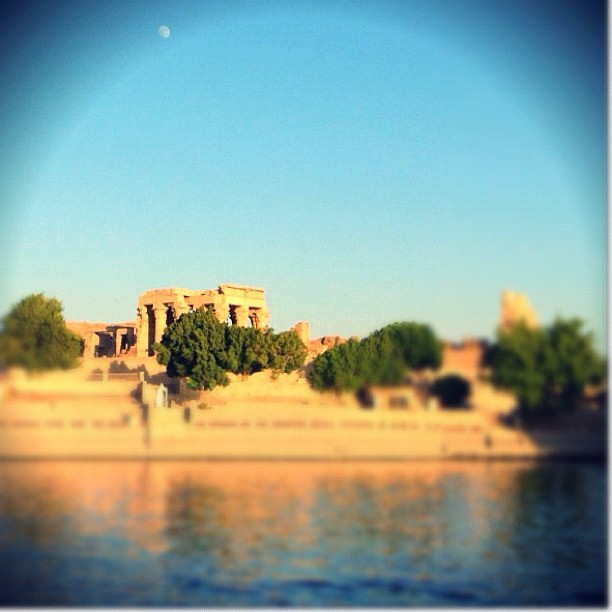 Throughout the year, the Nile serves as a constant source of water. This enables farming along its banks in spite of the high temperatures that occur. In those regions where there is enough rainfall to support cultivation, the high temperatures evaporate enough of the water making irrigation necessary. In addition to its vital role in agriculture, its waterways also play a major role in transportation. During seasonal flooding it enables transportation to those areas where road access is not possible.

Note: this post was brought to you as a collaboration between Mövenpick Hotels and iambassador.

CAP-SQUARE.. the latest swanky, wine and dine and hangout place to be. It’s strategic location finds it right at the heart of the matter….