After we put together this post on our Top 5 Thai Street Food Stalls in Kuala Lumpur, we found another addition to the family.

The spanking new restaurant, called Baan Ruen Thai has opened shop, right opposite New Yew Sang Seafood, on Jalan SS 6/8, Kelana Jaya, and you will not believe how cheap the food is. Not to be confused with the Baan Ruen Thai Restaurant & Bistro, located on Jalan Doraisamy, Kuala Lumpur, Dang Wangi, the owner of this restaurant assures us that this is her one and only shop at the moment. 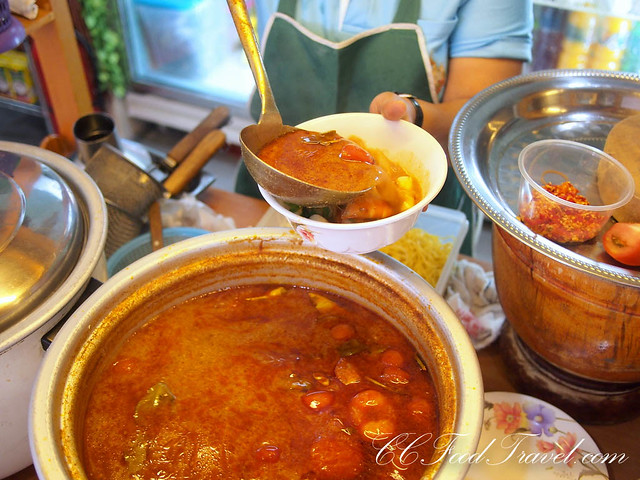 you can already feel the heat, just looking at this hotpot of Tomyam soup..

The Tom Yam Seafood Noodles might not be the tastiest and it might not make it on our list of Top 5, but the price itself boggles the mind. Priced at RM6, the prawns are huge, and the noodles comes with tons of ingredients and is spicy enough to make you break a sweat. The Pad-Thai (which tasted more like kwey teow goreng) was just OK in flavour but it came with 5 or 6, pretty large prawns. Also priced at RM6, we really wondered how this restaurant makes a profit. Then came dessert of Tap Tim Grob.. true to form, it was again huge in serving. The price as only RM3 bucks for a massive bowl of thai dessert. Terrific value for money I say!

You should visit this place for lunch.. especially for cheap Thai street food! 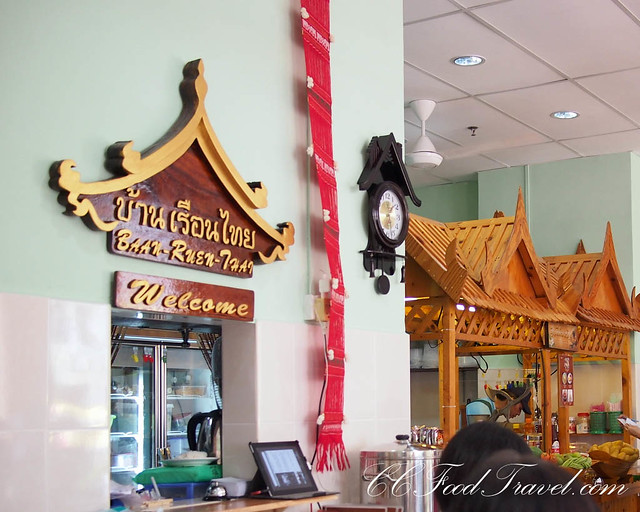 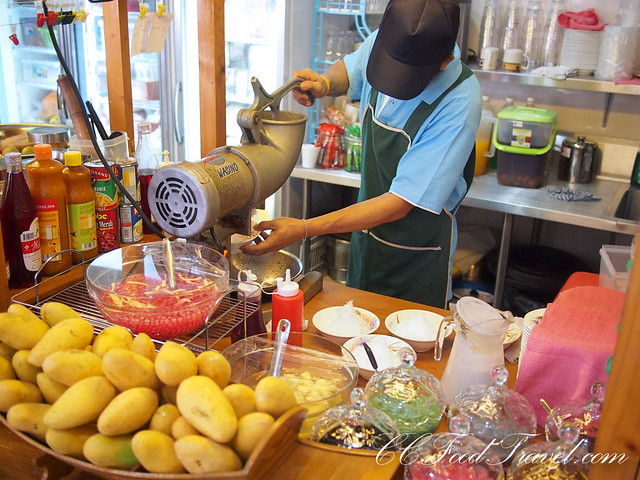 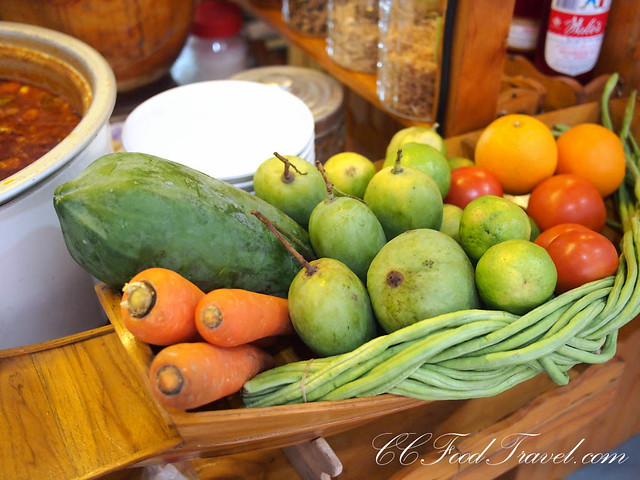 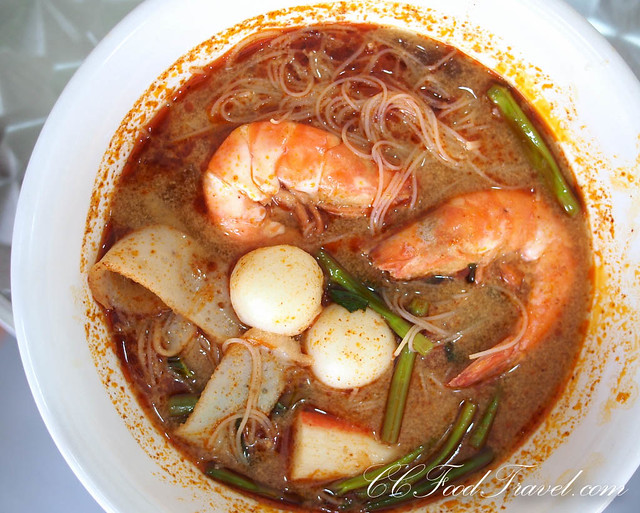 Tomyam Bihoon.. priced at RM6 one cannot really complain. Massive, sweet and tasty prawns. I only had one complaint.. crabs sticks kinda spoils the authenticity of the dish! 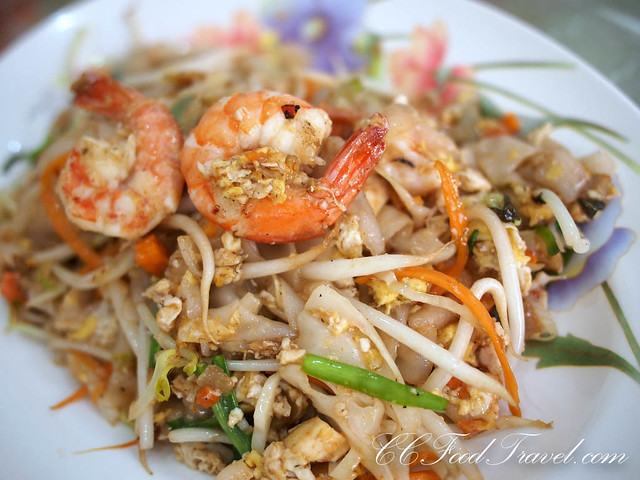 Pad Thai? or Fried Kwey Teow? It didn’t taste like Pad Thai but they sure were generous with the prawns! 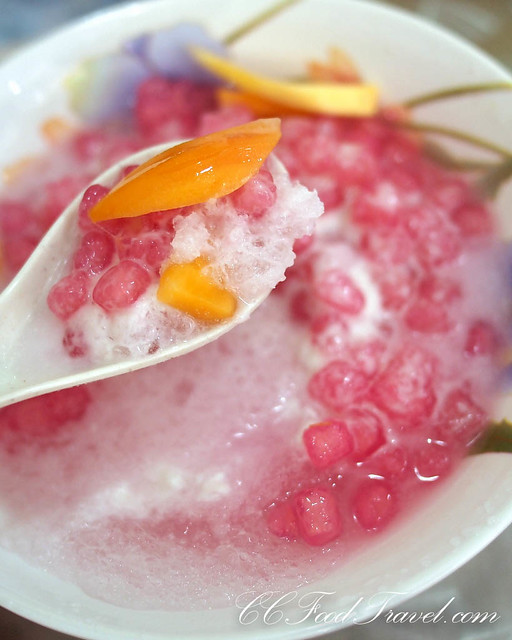 Tap Tim Grob – fresh santan, which had enough of a salty edge to it. Again, huge portions for just RM3! Really well done – we were impressed that they did not use packet santan.

One of the more memorable lunches for us was the Hennessy Paradis Imperial, food paired lunches at DC restaurant, which happened last month. Hennessy…