Not only that.. generously portioned steaks, pork chops and chicken chops as well. 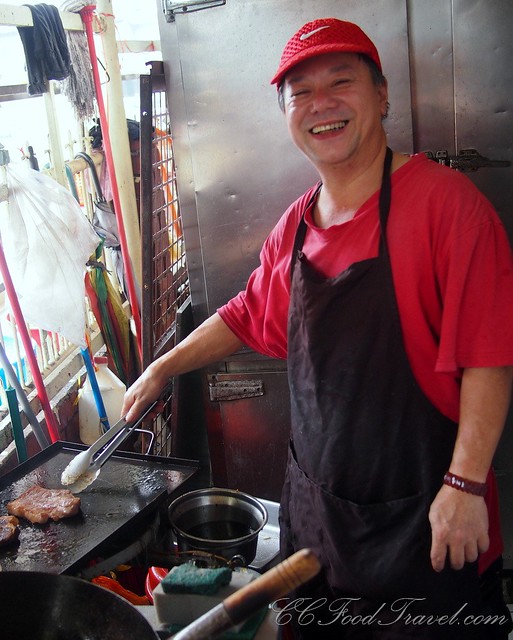 the smiley chef who used to work for a German restaurant

Freddy Western Section, that’s opened shop at PJ Old Town’s Soon Lee Coffee Shop no more than a couple of weeks back, does Western Breakfasts for as low as RM5. That’s right when Cumi told me 5 bucks, I scoffed and said.. so have to eat something else after that right?

But he made a believer out of me, when I finally got my act together, to check out the place. 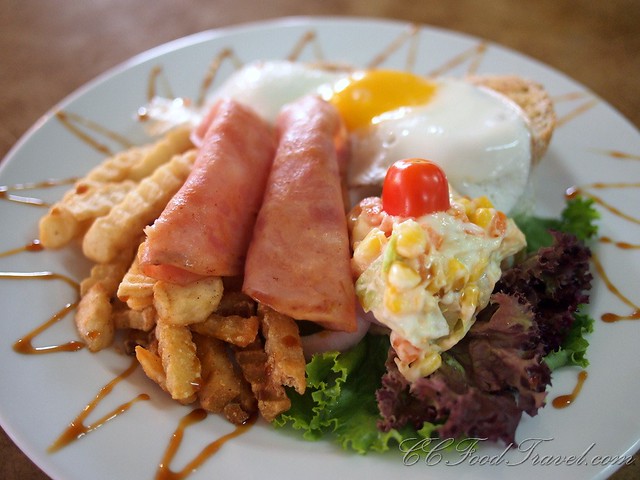 breakfast for only RM5

Look at the size of this RM5 breakfast! They also do meaty Sausages in place of Smoked Turkey Ham served together with a sunny side up egg, buttered bread buns a massive bed of thick cut french fries and oh, some good quality salad and slaw – not the deep freeze kind but the sort where you can actually make out the corn, the carrots and vegetable bits. They are crunchy and fresh to the bite, not hard and stale like those you get straight out of the freezer. 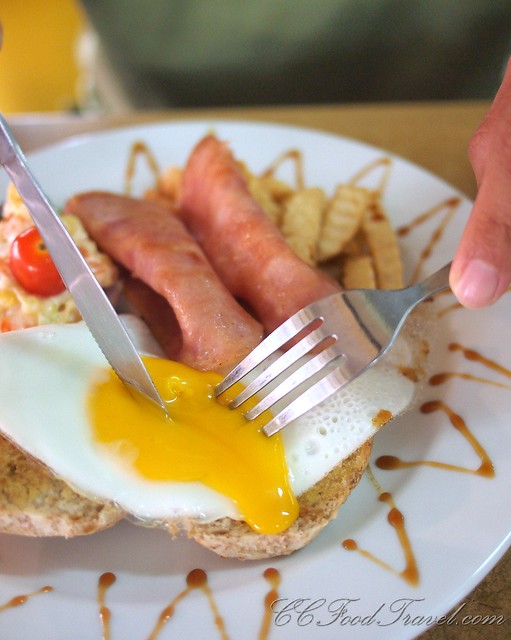 oh be still my runny yolk!

If you’re more of a lunch person than a breakfast sort of person, the steaks, chicken chops and pork chops are value for money. I had the pork chop and it was a decent, succulent rather thick cut of pork (with a bit of fat trimming, that I love) served with a massive portion of mash potatoes, salad and slaw. Again the salad was fresh and by golly the portion of mash potatoes was huge. The texture of the mash was really addictive – the sort with chunky potato bits in it, and they were generous with the butter. I’m glad they didn’t mash up all the potato as it really added texture to the side dish. You will notice that I had black pepper sauce with mine. Again the sauce was nicely executed – not so heavy with black pepper that you end up gagging from the bitterness and sting, but rather a nice, fragrant well balanced black pepper sauce. My only complaint was that the food was too salty. I already told the chef to go easy on the salt. You would be wise to do the same if you visit Freddy’s Western Section in PJ old town too! Apart from that, RM10 for this tasty piece of Pork Chop… hmmm, seriously the stuff that dreams are made of. 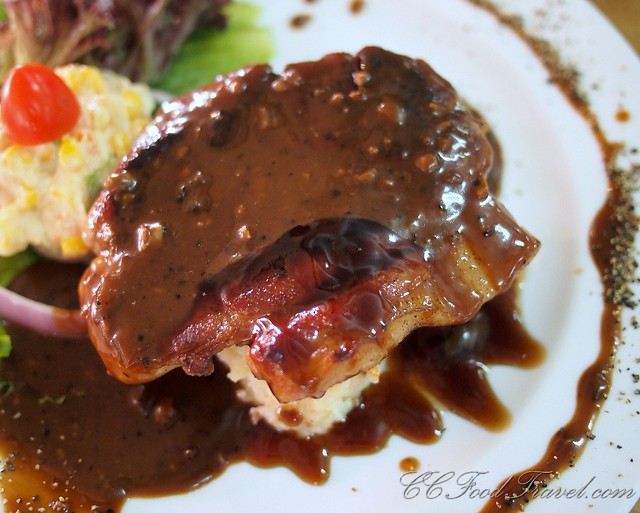 succulent and thick cuts of pork chop – choose from toppings of mushroom, black pepper, mint and even a hainanese option if you like 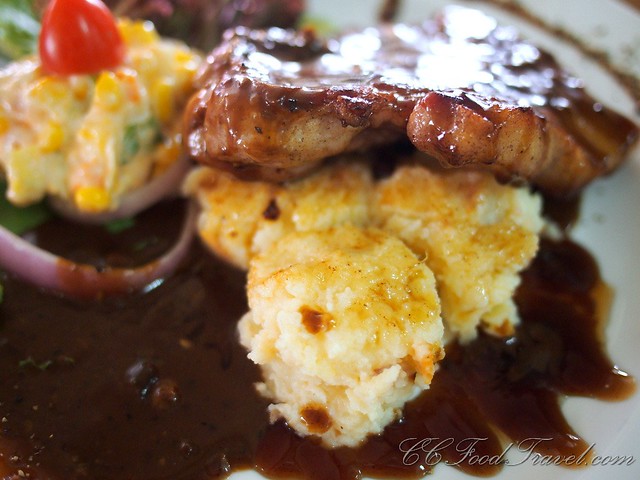 three dollops of chunky and buttery mash.. far out! 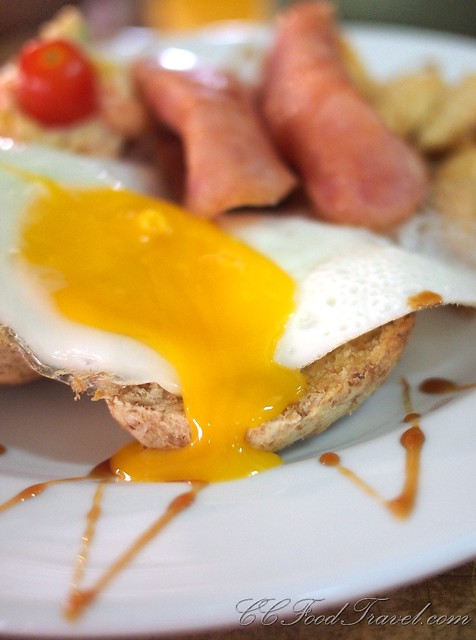 you’re running away with my heart 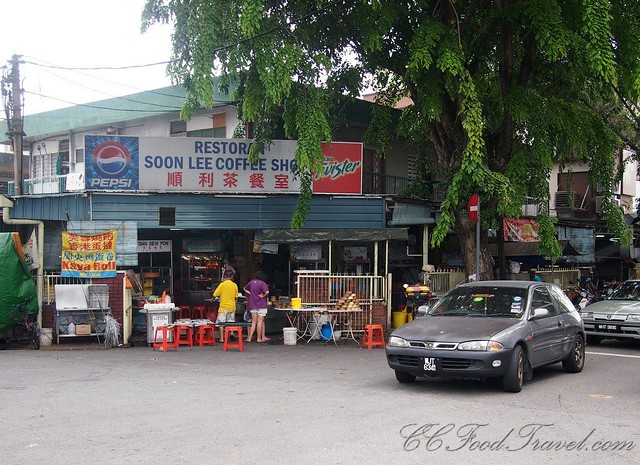 It’s Friday folks! So without further ado,  here is this week’s Blogger in the Spotlight (BITS), Bryan on Bangkok. For those who know me,…