Introducing Kronenbourg Blanc.. the latest, newest refreshing and fruity “white beer” from Kronenbourg 1664, under the banner of Carlsberg. Kronenbourg Brewery (Brasseries Kronenbourg) is a brewery founded in 1664 in Strasbourg, France. The name comes from the Cronenbourg, where the brewery relocated in 1850. The company is owned by the Carlsberg Group. The launch happened mid-week at the lofty View Rooftop Bar on the 29th floor of G Tower hotel and we were there to taste the beer, first hand. Served cloudy in its characteristic blue bottle, the flavour had underlying tones of coriander and cloves with a balance of subtle citrus and soft fruit flavours which I found intriguingly unusual. Too bad that for most of the night, the beer reached us in a less than ideal temperature, i.e. not cold enough, because I read somewhere that this beer is best served chilled at 3°c for a clean and crisp taste. I mean, I would assume this is the same for most beers. Unless you’re in the UK, and like drinking warm beer, you would probably like it freezing cold, like me, right?

Anyway you might ask, how do White and Wheat beers vary? Well, White beers describe the physical appearance of the beer. As Kronenbourg Blanc is pale in colour and cloudy it gives the appearance that it is “White”. Wheat beers describe some of the raw materials used in production. Kronenbourg Blanc actually has a high proportion of wheat in it. Wheat beers can be ‘clear’ – Krystal or ‘cloudy’ like Blanc, they can be dark in colour or very pale like Blanc, and they can come in different flavours. Kronenbourg Blanc is fruity, citrus and sweet and I loved it. Almost too easy to drink.. Cumi found it too much of a lady’s drink but so what.. more for me I say;) 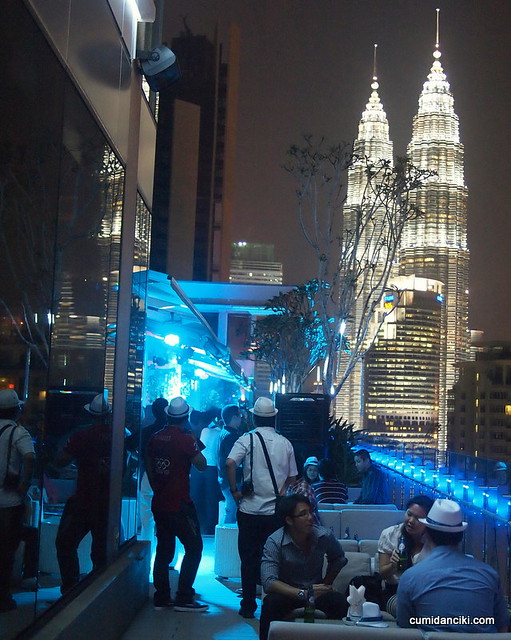 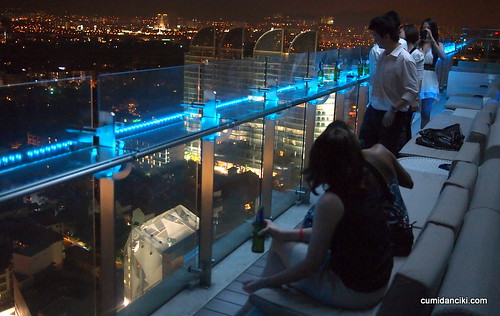 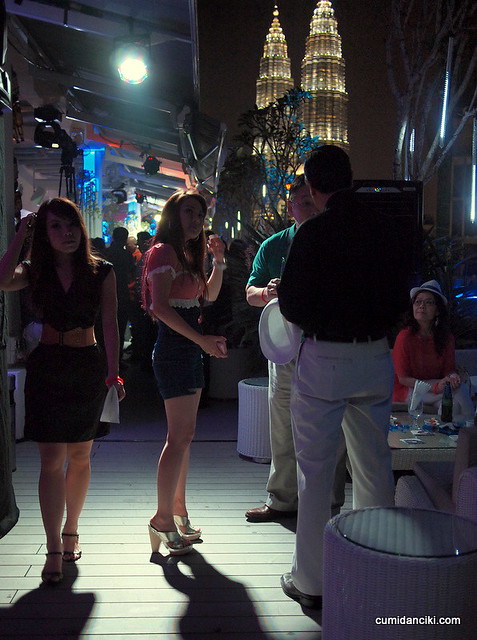 mingling before the launch of the Kronenbourg Blanc beer 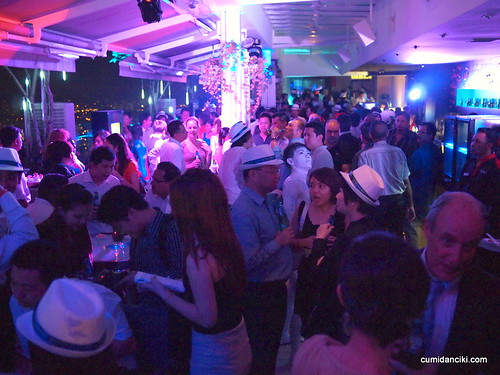 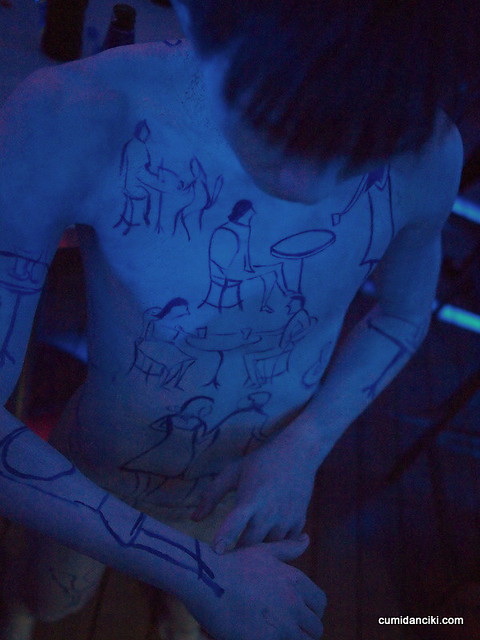 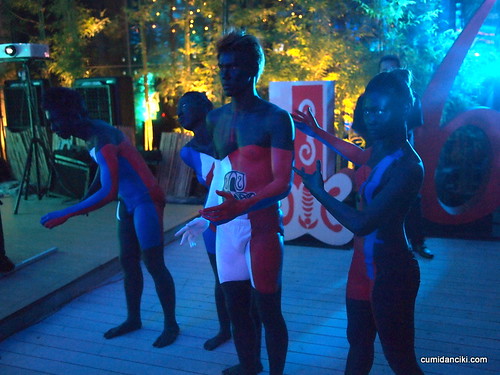 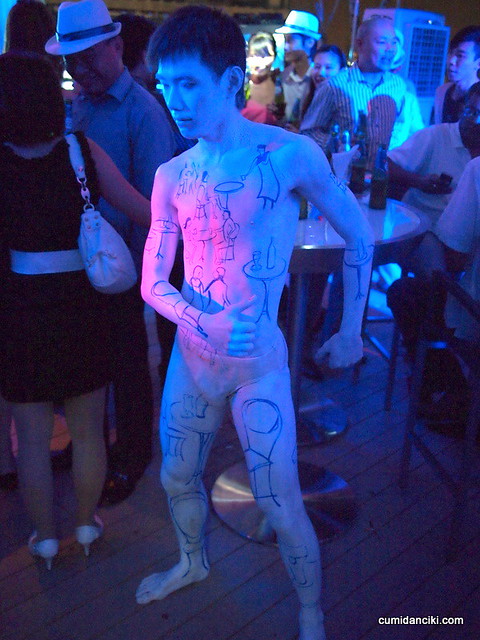 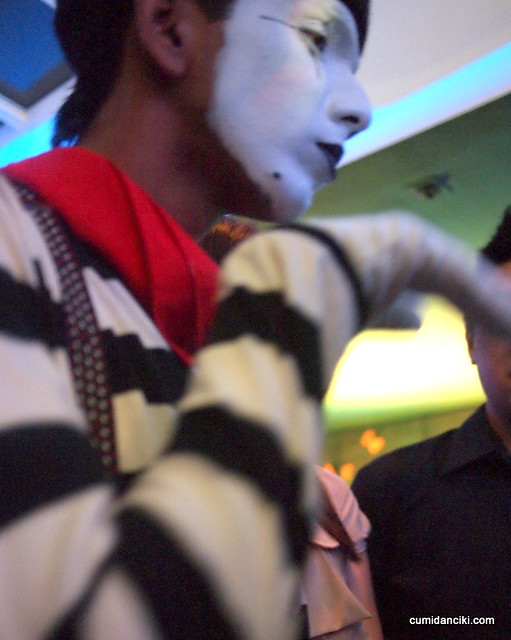 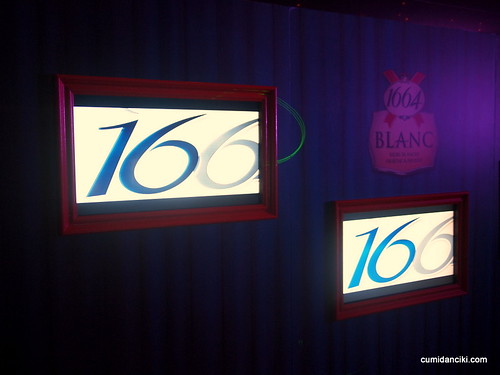 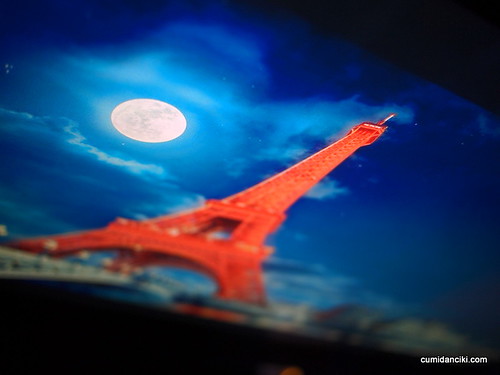 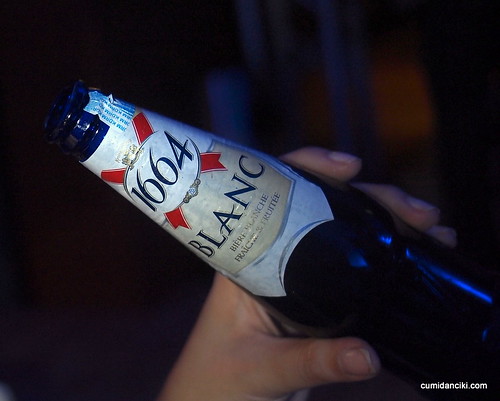 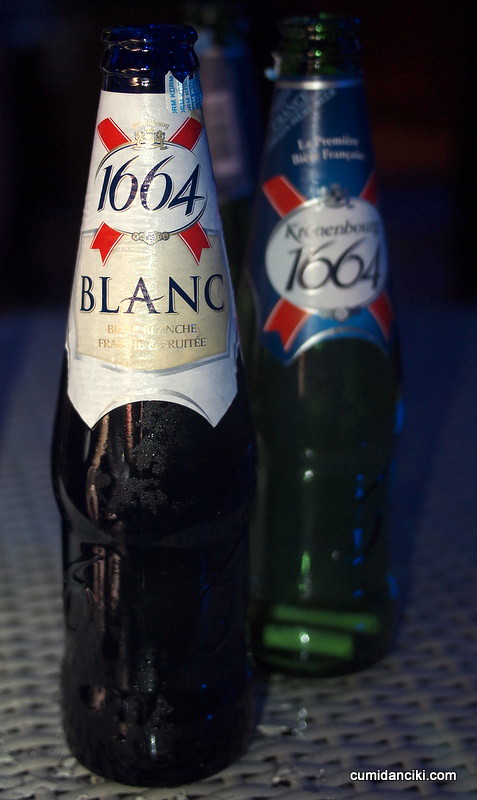 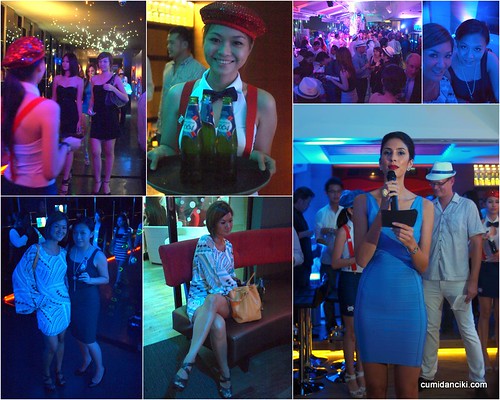 I always used to think that a Chicken was pretty much a chicken and not on my top list of must eat meats. Heck,…